The plants in the province’s Lice district were seized in “narco-counterterrorism” operations against the PKK terrorist group.

The PKK depends on cannabis cultivation and trafficking for a large portion of its revenues.

The ministry said local gendarmerie forces in Diyarbakır discovered the plants in an operation between June 1 and June 7. They used mini-drones to detect the fields. The raids were carried out in 141 different locations.

The authorities also seized 32 kilograms (70.55 pounds) of powdered cannabis, as well as cultivation equipment. A total of 45 suspects were apprehended in the operations.

The PKK, which is involved in a terrorist campaign in Turkey since the 1980s, has seen the numbers dwindle in recent years thanks to counterterrorism operations in and outside the country.

Diyarbakır is among the provinces where the group had recruited terrorists and brainwashed youth and children to join their ranks.

Over the past few years, its presence in the region has decreased but the group is still active in Iraq, where its senior terrorists are holed up in a mountainous region and through a branch in Syria's north.

The terrorist group is also responsible for drug trafficking across Europe, according to a report by the European Union's European Monitoring Centre for Drugs and Drug Addiction (EMCDDA).

“The PKK ... has been reported to be involved in organized crime, with few examples of its engagement in the drug trade in the EU," the 2019 report says.

"The limited and patchy information available on the interaction between terrorism and drug markets in the EU makes it challenging to obtain a clear understanding of the importance and nature of the threat. In addition, most attention has been paid to links to Daesh-linked groups and activities, which may lead to the activities of other groups being overlooked," it adds.

It also says that the group is active in all phases of drug trafficking, including production, delivery, distribution and sales.

The terrorist group reportedly produces heroin in laboratories in its camps in northern Iraq and sells it to Europe.

These articles are great topics for discussion.
My guess is the Turkish government wasn't getting their proper cut.
Turkey is one place I have ZERO desire to visit.

Tasty Buds said:
These articles are great topics for discussion.
My guess is the Turkish government wasn't getting their proper cut.
Turkey is one place I have ZERO desire to visit.
Click to expand...

Bingo, the real terrorist is Turkish Government, not the PKK....
Kurds are the largest stateless ethic group in all the middle east....

After World War I and the defeat of the Ottoman Empire, the victorious Western allies made provision for a Kurdish state in the 1920 Treaty of Sevres. However, that promise was broken three years later, when the Treaty of Lausanne set the boundaries of modern Turkey and made no such provision, leaving Kurds with minority status in all of the new countries. (At the mercy of Sunni, and Shia groups) Recent history of the Kurds includes numerous genocides and rebellions, along with ongoing armed conflicts in Turkish, Iranian, Syrian, and Iraqi Kurdistan. Kurds in Iraq and Syria have autonomous regions, while Kurdish movements continue to pursue greater cultural rights, autonomy, and independence throughout Kurdistan.

Were speaking of a 2015 estimate of 36.4–45.6 million people...
In modern times, The West (United States) used the Kurdish People to cut the heads off ISIS, Saddam Hussein were extremely close allies during both Gulf-Wars, then simply threw them under the bus of Turkey, afterwards during the Trump administration.

My guess is that logic found this article and it was written from a Turkish source, and viewpoint.
Meanwhile.... 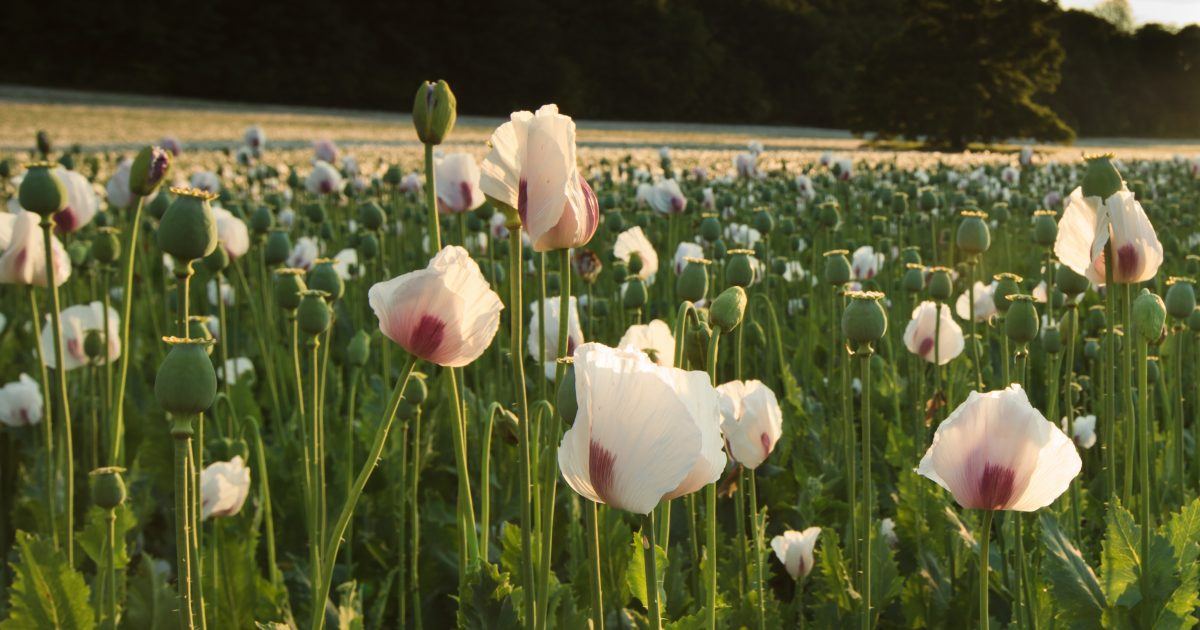 transformdrugs.org
I remember all that garbage in Turkey, but completely forgot I wrote anything about it (yikes). Human 101.
Weed apparently was taking up too much of their big $ crop land.
I don't want to tread in those waters, but did is there any threads on the Supreme courts ruling on cannabis?
Clarence Thomas did say prohibition is outdated. If that's not a mixed message???
How old is that picture? Are they growing Auto Flower?
You must log in or register to reply here.