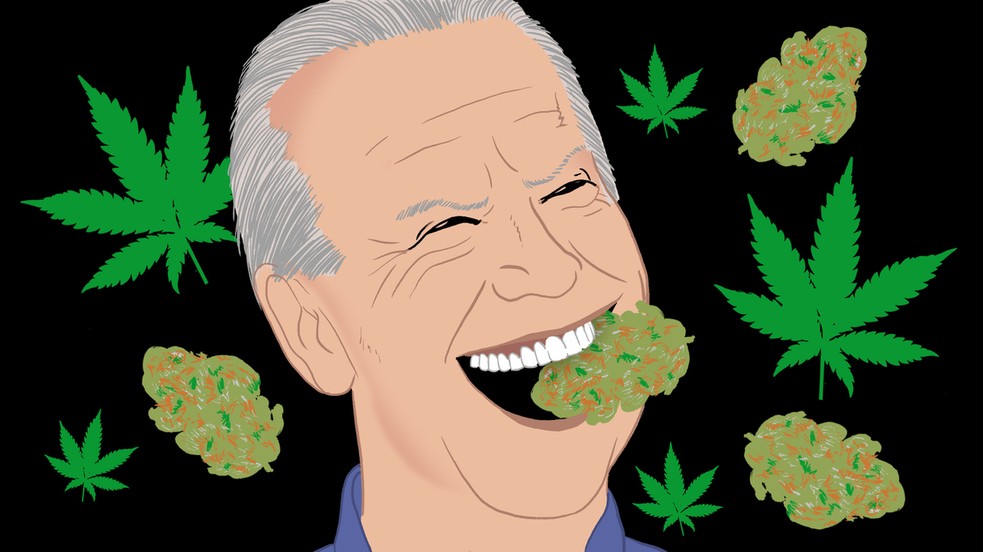 The proposals come short of the progressive wing’s desire to remove marijuana entirely from the federal Controlled Substances Act.

In a milestone event, the U.S. House Judiciary Committee last November passed a de-scheduling bill that moved the multibillion-dollar marijuana industry closer to full federal legalization. But the full House has yet to consider the legislation.

The so-called Unity Task Force marijuana recommendations are centrist. Here are key points in the language of the document:


That approach would be more aligned with the STATES Act, which experts say does have some support in the Republican-controlled Senate.

The task force was formed by the former Democratic rivals in May after Sanders, a U.S. Senator from Vermont, withdrew from the campaign and endorsed Biden, the presumptive nominee. The task force includes members and co-chairs selected by each.

The goal is to unite the Democratic party before the November election around such key policy issues as climate change, criminal justice reform, the economy, education, health care and immigration.

Politico reported that the 110-page document will be personally reviewed by Biden ahead of the convention.