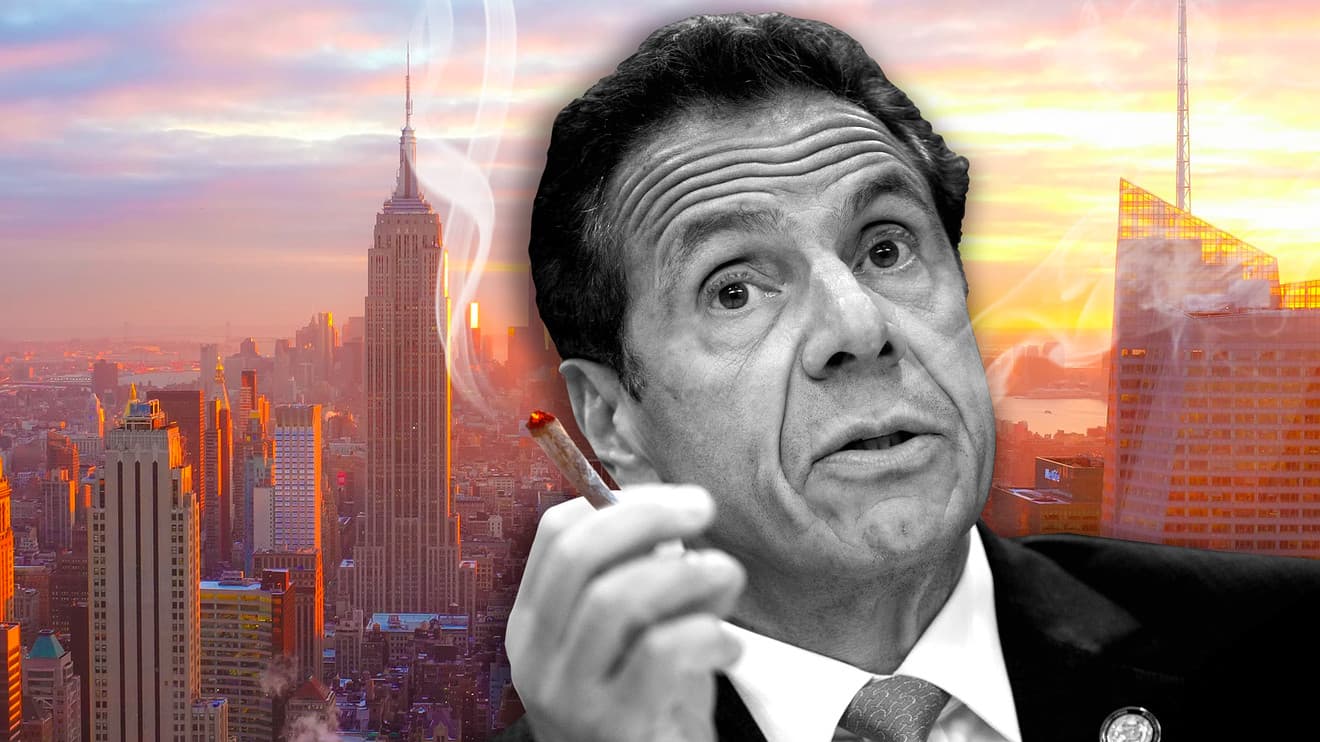 New York Gov. Andrew Cuomo (D) vowed on Monday that his state will legalize recreational cannabis as he begins ramping up efforts in the new year to green-light legislation to legalize it.

“We will legalize adult-use recreational cannabis, joining 15 states that have already done so,” he tweeted on Monday. The move, Cuomo said, will “raise revenue and end the failed prohibition of this product that has left so many communities of color over-policed and over-incarcerated.”

Last week, Cuomo, who has made efforts in the past to make recreational marijuana legal in the state, announced a new proposal that aimed to legalize and establish an office that would oversee and regulate cannabis.

Cuomo’s office said in the announcement that the new body would oversee the state’s adult-use program in addition to the state’s “existing medical and cannabinoid hemp programs.”

“Additionally, an equitable structure for the adult-use market will be created by offering licensing opportunities and assistance to entrepreneurs in communities of color who have been disproportionately impacted by the war on drugs,” his office said.

The state estimated at the time that legalization of recreational marijuana would help rake in over $300 million in tax revenue.

It's the latest effort by Cuomo seeking to legalize recreational use in the state, which previously legalized medical marijuana. It also comes after a push for legalization hit a roadblock in the New York state legislature last year after legislators couldn’t reach an agreement on tax revenue allocation.

“I’ve supported it for years. I’ve tried to pass it, but this is a year where we do need the funding, and a lot of New Yorkers are struggling. So I think this year will give us the momentum to get it over the goal line,” Cuomo said last week.

“Not only will legalizing and regulating the adult-use cannabis market provide the opportunity to generate much-needed revenue, but it also allows us to directly support the individuals and communities that have been most harmed by decades of cannabis prohibition,” he also said last week.

Cuomo’s renewed push to legalize recreational marijuana comes a little more than a year after he signed legislation that saw his state join a number of others in decriminalizing marijuana use, while also providing some with marijuana convictions with a path to have their records expunged.

In the year since, the topic of decriminalization has also picked up more traction on Capitol Hill, with the House, in December, passing legislation seeking to decriminalize the drug nationwide.