Full US House Poised To Vote On Cannabis Descheduling In September 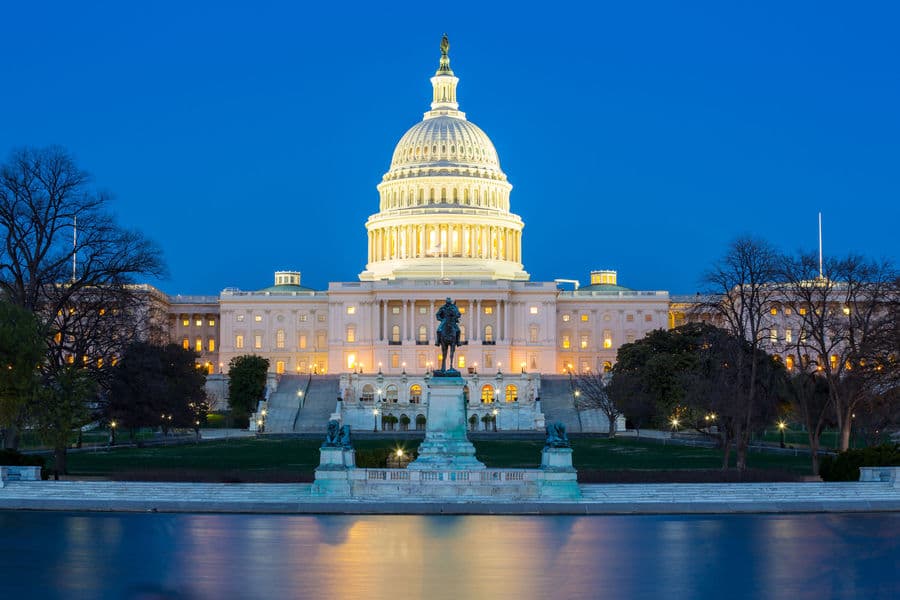 The full US House is expected to vote next month on a sweeping reform bill that would remove marijuana from the Controlled Substances Act, in what would be a historic development for the industry.

House Democratic leadership is preparing for a vote on the social justice-focused Marijuana Opportunity Reinvestment and Expungement (MORE) Act of 2019, according to media reports Friday.

The measure, if enacted into law, would open up enormous business opportunities for legal marijuana nationwide, similar to the federal legalization of hemp.
The US House Judiciary Committee approved the measure last November.

But even if the measure passes the Democratic-controlled House, the Republican-controlled Senate is seen as too high of a barrier before the elections.

MORE could come into play in the Senate next year, if it flips to Democrats.

The platform at the recent Democratic National Convention was much less ambitious, supporting only rescheduling and medical cannabis legalization.

But vice president nominee Kamala Harris is the lead Senate sponsor of MORE and could pull Joe Biden, if he’s elected president, in the direction of more comprehensive marijuana reform, said David Mangone, director of policy and government affairs for The Liaison Group, a Washington DC firm that lobbies for the National Cannabis Roundtable.

The current version of MORE also would:


The revenues would go for job training and small-business loans, as well as efforts to minimize barriers to marijuana licensing. Democratic lawmakers are concerned the state-legal marijuana industry is overly controlled by companies run by wealthy, white men.

While MORE is the most comprehensive marijuana bill to advance in Congress, the full US House passed cannabis banking reform last September in a strong bipartisan vote.

Senate Banking Chair Michael Crapo, an Idaho Republican, and his staff had been working on changes to the House version, known as the SAFE Banking Act. It’s uncertain whether his committee will consider his version before year-end.