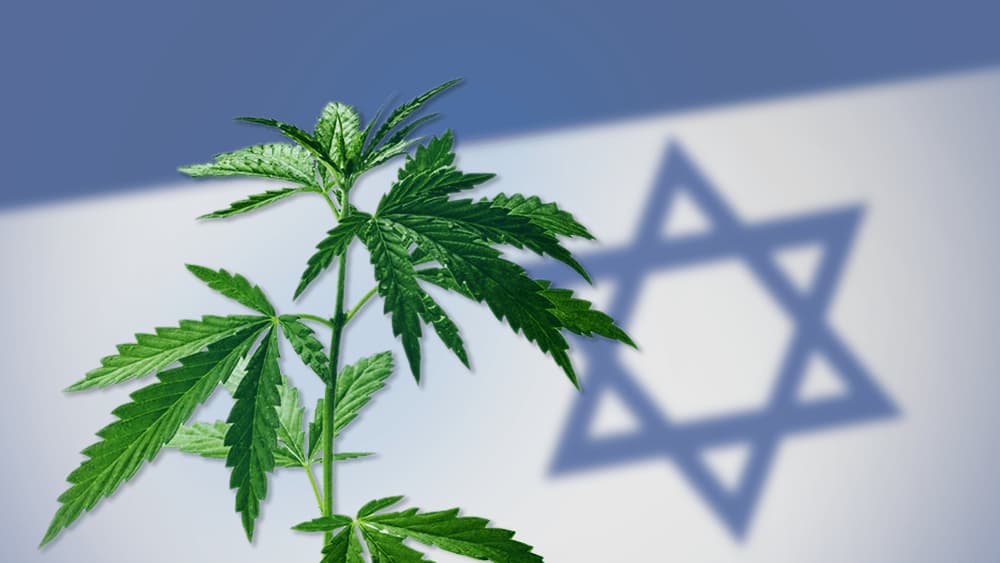 With the new laws being shaped in the US, several other countries are taking initiatives to legalize cannabis use. In the latest news, we find out that Israel is playing to legalize cannabis. The country is looking forwards to legalize recreational cannabis in the next nine months. Justice Minister Avi Nissenkorn said on Thursday that they plan to do so while preserving “liberalism and responsibility.”

Nissenkorn presented the recommendations drafted by his team that was reviewing this decision. This team includes Likud MK Sharren Haskel and Blue and White MK Ram Shefa. Both of these individuals led their parties in the efforts of legalization.

The justice minister also explained the process. He said that they are working on an in-depth draft of the bill that agrees with team recommendations. They hope to publish this bill by the end of November. Once the bill is approved the legalization will take place after nine months. These nine months will serve as a probation period for various government entities as well as companies to prepare themselves.

Avi Nissenkorn stressed that ” It’s time to make progress and legalize cannabis in Israel.” In addition, he also explained that it is an important reform in the world and Israel will not stay behind other countries. Most of the developed countries are moving towards more liberal laws and this is what Israel wants to do as well.

The new law will enable people above and at the age of 21 to legally buy and consume cannabis from stores. The government will establish specialized stores for this task. However, people buying cannabis will have to show their identification for verification purposes. Moreover selling cannabis outside of Israel and importing it will still be illegal.

The new law drafted by the Justice Minister in Israel also states that the stores cannot produce and sell cannabis edibles that resemble candy. The inter-ministerial team also recommended that the government will regulate the prices of cannabis products in order to discourage black market sales. The new law will also discourage the public smoking of cannabis.

In terms of home growing cannabis, you will have to obtain a license. However, the team says they can change this decision later. In terms of ads, cannabis ads will also be prohibited just like cigarettes. They also suggested that hiring comities that disqualify people for using cannabis also need to change their policies.

Deputy Attorney General Amir Merari said the government’s opinion is to favor legalization over decriminalization is a good one. Most of the countries favor decriminalization. However, “decriminalization doesn’t provide a solution for problems such as the black market.” Haskel and Shifa also hailed this decision by saying that “ (it) does justice to more than a million lawful citizens” they also said that “We will not let anyone in the Knesset or outside it stop us.”

Israel has already taken steps in the past to ensure medical cannabis access. The country is also among some of the major exporters of cannabis. Although access is a bit of a problem for local users right now we hope that general legalization might solve it. The recreational use of cannabis is still illegal in Israel. However, offenders get treatment and fine instead of criminal treatment after 2017 decriminalization.

Prime Minister Benjamin Netanyahu’s Likud and Defense Minister Benny Gantz’shave already said that they would advance legislation “to resolve the issue of decriminalization and legalization.” Therefore, we can hope to get marijuana legalized in Israel in the upcoming year just like most of America.