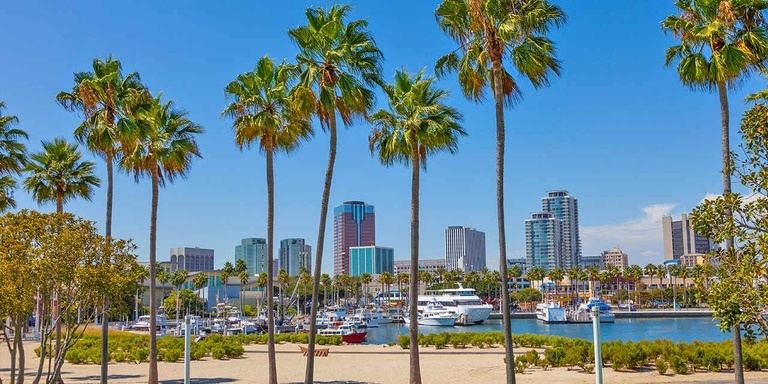 The successful effort to lower taxes was a grassroots, community effort to effect change in the Long Beach cannabis community. While healthy competition exists, there is an esprit de corps that unites Long Beach’s cannabis business owners from cultivators to dispensary owners. In supporting the common good and serving as a strong, independent, and credible public voice, the LBCA helps the community thrive and keep a positive perspective.

This local effort may be the model to effectuate much-needed change at the state level. The regulated cannabis market is hurting across the state and the sales numbers reflect it. In 2018, legal cannabis sales in California amounted to $341 million in collected tax revenue, far below the projected $1 billion. To make matters worse, effective January 1, 2020, the California Department of Tax and Fee Administration (the CDTFA) implemented a legislatively required tax rate increase. It’s website states “An analysis of statewide market data was used to determine the average mark-up rate between the wholesale cost and the retail selling price of cannabis and cannabis products. Based on this analysis…the mark-up rate will be set at 80 percent.” Bipartisan industry advocates throughout California feel it’s exactly the wrong move at the wrong time.

In a November 25, 2019 letter to the CDTFA, State Assemblyman Tom Lackey (R-36th District), wrote: “With the increased availability of purchasing power through websites and delivery services, the illicit market is able to substantially outsell the legal market due to the ever-growing price disparity.”

Government officials are paying attention. California Governor Gavin Newsom is not only proposing a structural change to the state’s cannabis regulatory agency’s structure, but he’s also considering tax policy changes as well. On January 10, 2020, Newsom’s administration proposed “In consultation with the industry and stakeholders, we will consider other changes to the existing cannabis tax structure, including the number of taxes and tax rates to simplify the system and to support a stronger, safer legal cannabis market.”