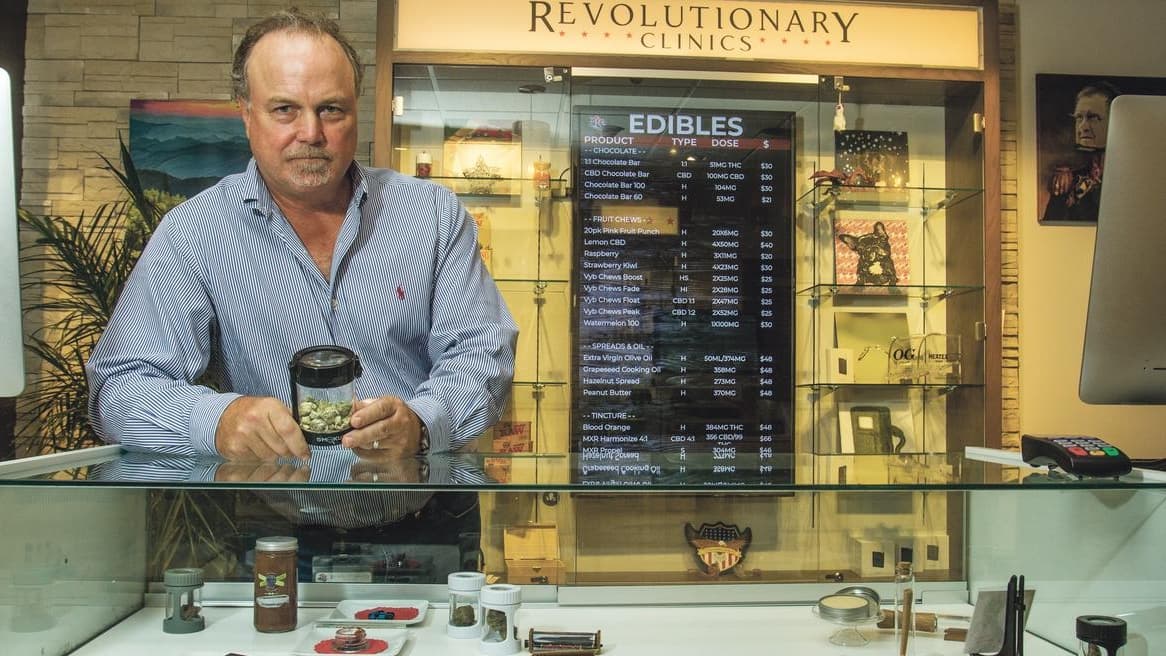 The state’s cannabis tracking system flagged a transaction that showed a failed test for cartridges processed by Fitchburg-based Revolutionary Clinics.

Revolutionary Clinics, which said it was unaware of the failed test, then conducted an internal investigation that found a lab technician hadn’t read the complete test results on the cartridges, the State House News Service reported.
The excess ethanol was referenced on the fourth page of the certificate of analysis. The technician has since been fired, according to the news outlet.

For its part, Revolutionary Clinics, which also was put on probation for four months, took responsibility for the infraction.

The company noted that it provided the Massachusetts Cannabis Control Commission (CCC) with a full account of transactions involving products with excess ethanol.

“Patient and consumer safety were not compromised during this time, and we accepted full responsibility for our shortcomings in 2019, as well as the fine levied by the CCC, which is now being announced publicly,” the company said in a statement Thursday.

Although the infraction didn’t pose a public-safety issue, Revolutionary Clinics said it asked retailers to return unsold cartridges for a full refund.

The CCC recently stepped up enforcement, imposing a total of $800,000 in fines last month against three marijuana businesses: