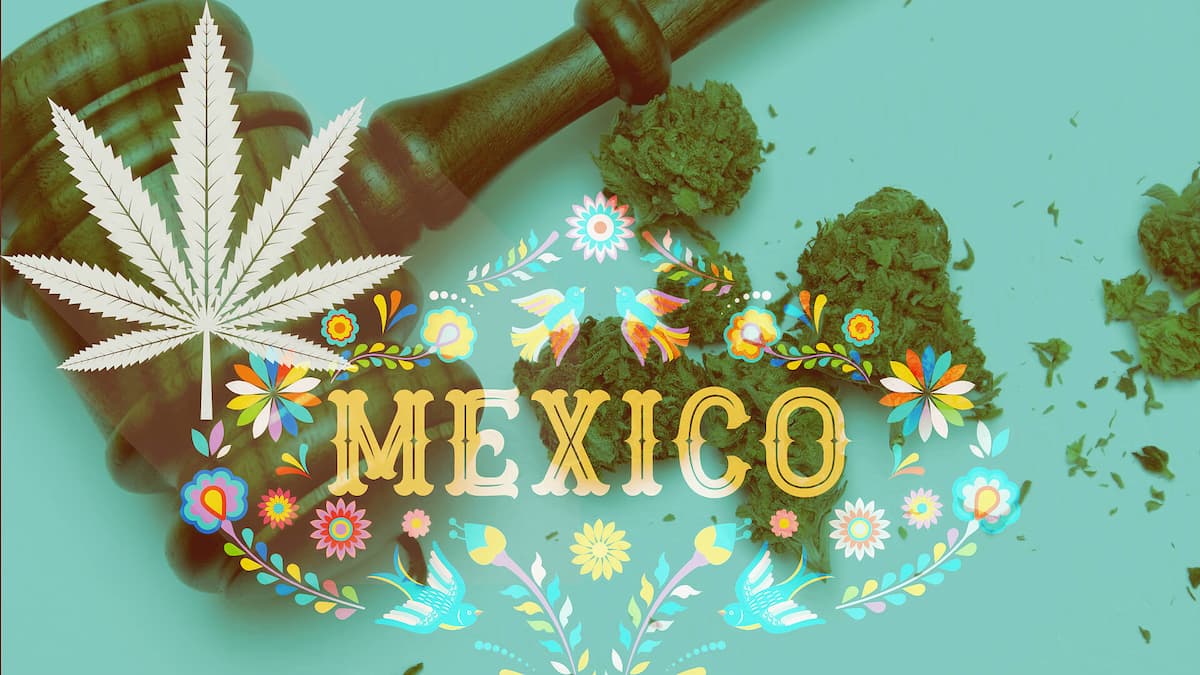 Mexico’s Senate approved a landmark cannabis legalization bill in a landslide vote on Thursday, paving the way for the creation of the world’s largest legal marijuana market if the initiative passes the next hurdle in the lower house of Congress.

Senators voted 82 to 18 to approve the measure, with seven abstentions.

Lawmakers are rushing to secure final approval before the end of the current congressional session in December. If enacted, the reform would mark a major shift in a country where drug cartel violence in recent years has claimed over 100,000 lives.

The Supreme Court ruled in 2018 that recreational marijuana should be permitted, just one year after lawmakers legalized it for medicinal use.

Socially conservative President Andres Manuel Lopez Obrador has shied away from publicly backing the legalization push, but neither has he opposed it, and senior cabinet members like Interior Minister Olga Sanchez have openly called for a shift to legalization and regulation.

Lopez Obrador’s left-of-center Morena party, which backed the initiative, holds a majority in both chambers of Congress with its allies.

The bill aims to “improve living conditions” and “contribute to the reduction of crime linked to drug trafficking,” according to its text.

Weed companies have expressed interest in a future Mexican legal market, including Canada’s Canopy Growth and The Green Organic Dutchman, as well as a unit of California-based Medical Marijuana Inc.

The legislation would let users carry up to 28 grams and grow as many as four plants at home.

Sales to adults in authorized businesses would be allowed, provided the product abides by maximum levels of psychoactive ingredients.

Children would be prohibited from using the drug or any involvement in its cultivation and sales, and driving while high would be illegal. (Reporting by David Alire Garcia and Adriana Barrera; Editing by Daina Beth Solomon and Rosalba O’Brien)