Pakistan Approves Industrial Use Of Cannabis And Hemp 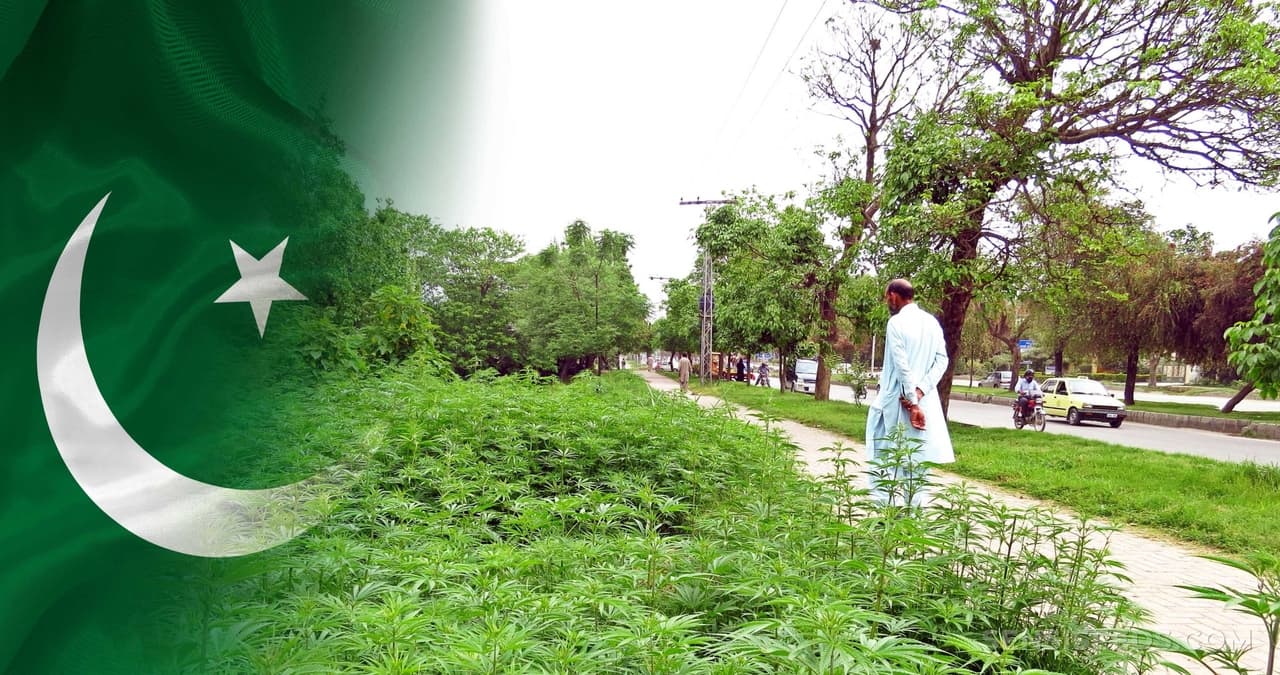 Pakistan has approved the domestication and commercialisation of medicinal and industrial cannabis and hemp at a Herbal Medicine Park in Jhelum, minister for science and technology Fawad Chaudhry tweeted.

Chaudhry called it a landmark decision that will help Pakistan enter the billion-dollar Cannabidiol (CBD) market.

“Cabinet has approved first license for @MinistryofST and PCSIR [Pakistan Council of Scientific and Industrial Research] for industrial and medical use of Hemp… [The] landmark decision will place Pakistan in billions of USD CBD market,” he posted from his Twitter handle.

The move comes after comprehensive deliberations between different government departments. To produce the CBD, Pakistan plans to import a specific variety of cannabis seeds.

“CBD compound plays an important role in therapeutic medicine. After 2016, a breakthrough research was unveiled which prompted China to set up a cannabis research department and is now cultivating hemp on 40,000 acres, and Canada is cultivating it on 100,000 acres,” Chaudhry told reporters during a press briefing in Islamabad.

He said that the plant Pakistan plans to grow contains legal levels of tetrahydrocannabinol (THC) — around 0.3 percent or below. At higher levels, THC is intoxicating and illegal in many parts of the world.

The minister said that hemp seeds are used for producing oil, leaves for developing medication, while stems are used for fibres which are gradually replacing cotton in the textile industry.

“Worldwide, this fibre is replacing cotton. Clothes, bags, and other textile products are being made using this plant’s fibre. This is a $25 billion market and Pakistan can take a big share in this market,” Chaudhry said, adding, “this is under government control, so further research can be done and adequate safeguards through ministry of narcotics can be placed.”

The minister expected the hemp market to generate $1 billion in revenue for Pakistan in the next three years when research, cultivation, production, and exports for medical and industrial purposes are underway. The ministry has scouted areas in the Potohar region in northern Punjab, which is considered adequate for growing hemp due to its climate.

This is part of the science ministry’s larger initiative on precision agriculture under which niche projects focused on non-traditional agriculture are under development.