The Plight Of Nevada’s Cannabis Businesses 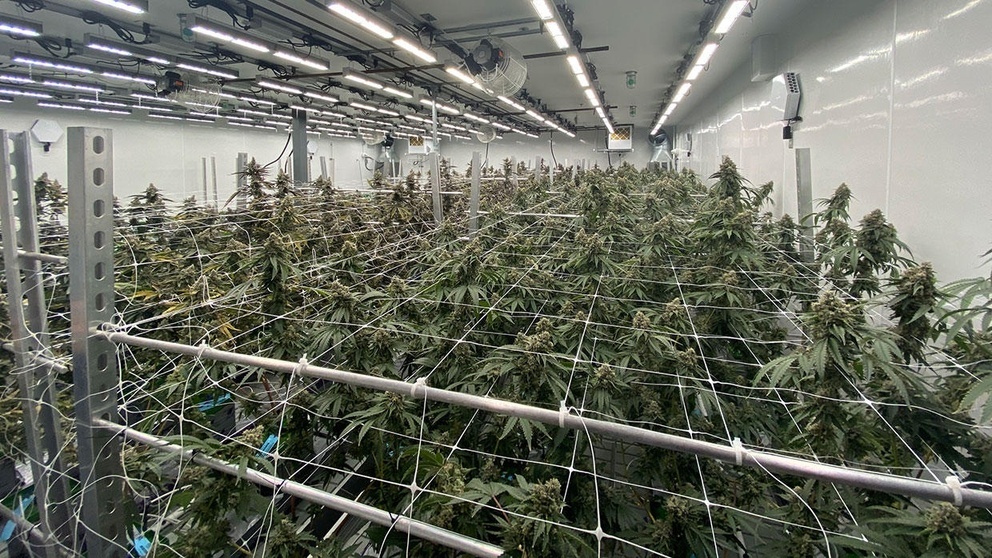 Even though Nevada cannabis companies have been deemed essential businesses and continue limited operations, due to the federal prohibition on marijuana, none of the companies are eligible for federal small business relief. Our contributor Brian Bahouth with the Sierra Nevada Ally reports that some companies may not make it without a lifeline, even with the recent allowance of curbside pickup.

Since March 20, Nevada’s cannabis retailers have been serving adult use and medical customers by delivery alone. Business has taken a hit and layoffs have resulted, but unlike almost every other legal business in Nevada, cannabis companies are not eligible for federal grants or loans to help ride out the COVID-19 pandemic.

Morgan Fox is director of media relations for the National Cannabis Industry Association and says some companies may go out of business.

“While the industry right now is doing OK in broader terms, if it doesn’t have access to federal aid, through various stimulus relief packages, and if it’s not supported by state and local governments, recovery is going to be a very difficult process,” Fox said by phone.

Because the United States government lists marijuana among the most dangerous and addictive of drugs like heroin and LSD, businesses cannot write expenses off their federal taxes, and cannabis companies have no access to banking services.

Sean Luse is chief operating officer of NuLeaf, a vertically integrated company that grows, processes and sells cannabis from a pair of retail locations in Nevada, one in Las Vegas the other in Incline Village. Luse says he’d be surprised if the federal government helped save his business.

“From my perspective, we’re certainly not counting on any bailout from the federal government,” Luse said. “We’ve only received the opposite from them over the years, so we’re trying our best to make our business survive on our own.”

According to the Nevada Department of Taxation, some 13,000 people work in a cannabis industry that contributed more than $60 million to state coffers in 2018. Luse has had to lay off a dozen people in his production facility but has kept his retail and cultivation workers employed with delivery only commerce.

There is talk of federal relief for cannabis businesses in the next round of emergency SBA funding, but Luse is skeptical and pragmatic. He says that no matter how he juggles the books, without some form of assistance his company may not survive an extended lack of tourist shoppers, even though Nevada Governor Steve Sisolak has announced that cannabis dispensaries can now offer curbside service.

Luse says the ability to do curbside sales is welcome but forces his company into never-imagined models of operation.

“Quite frankly it took us by surprise,” said Sean Luse chief operating officer for NuLeaf, a cannabis company with a dispensary in Las Vegas and another in Incline Village. “Based on the comments the governor made on Good Morning America, I guess it was Wednesday, to have him come on Thursday and grant curbside service to all retail businesses, cannabis included, was quite shocking.”

Especially shocking in that Luse and his staff had roughly 18 hours to develop a curbside system that would enable biologically safe commerce and also ensure compliance with state regulations, which are highly detailed at the point of sale. Delivery sales continue, and with the timely help of the Nevada Cannabis Control Board, by Saturday, every dispensary in northern Nevada was fulfilling online orders at the curb.