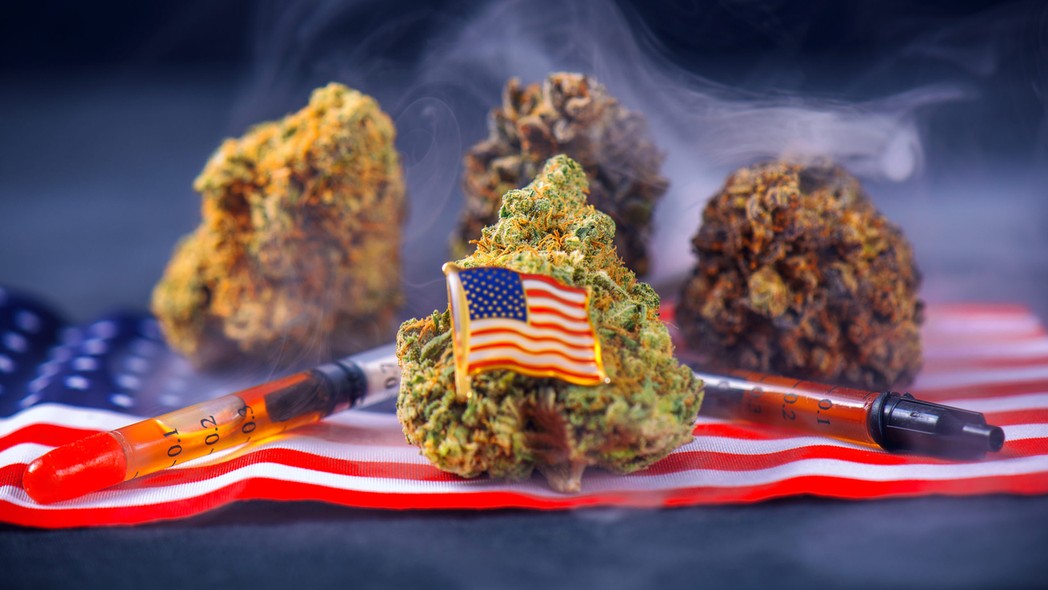 Under a proposal by Rep. Ruben Gallego, D-Ariz., service members who separate from the military and decide to reenlist would be able to seek a waiver on a case-by-case basis if they reported marijuana use while separated.

"Smoking pot just once shouldn't prevent a patriotic American from fighting for our country," Gallego said in a release. "We need to finally exercise some common sense when it comes to our marijuana policies, and I'm glad my amendment will lead us in that direction."

Currently troops who admit to using any form of cannabis are barred from reenlisting. Gallego's amendment would allow service members convicted in court of a misdemeanor offense, or those who admit use at the level of a misdemeanor and were not on active duty at the time, to apply for a waiver.

Gallego has pitched the idea every year since 2018. It made its way into the final version of the House bill last year, but was dropped during reconciliation with the Senate bill.

Gallego has said he was driven to introduce the bill by a constituent who sought to reenlist in the Marine Corps after attending law school. But when he told a recruiter that he had used marijuana -- in a state that has declared it legal -- the recruiter told him to lie or give up his hope of rejoining the military.

"There's ample evidence that the social and personal consequences are far worse for alcohol use than for marijuana use -- but we wouldn't be able to assemble even one Marine Corps regiment if we excluded everyone who's ever had a sip of beer or whiskey," Gallego said at the time.

Gallego's measure is the only marijuana-related provision in the current House version of the bill, which the House is now calling the William M. (Mac) Thornberry National Defense Authorization bill, in honor of the ranking Republican and former chairman of the House Armed Services Committee, who is retiring from Congress this year.

In the Senate, Sen. Dianne Feinstein, D-Calif., plans to offer an amendment to her chamber's defense policy bill requiring more research on marijuana and cannabidiol.

Whether the third time's the charm for Gallego's bill has yet to be determined: the House and Senate must pass their own versions of the bill before the two are reconciled in conference and sent to the president to be signed into law.