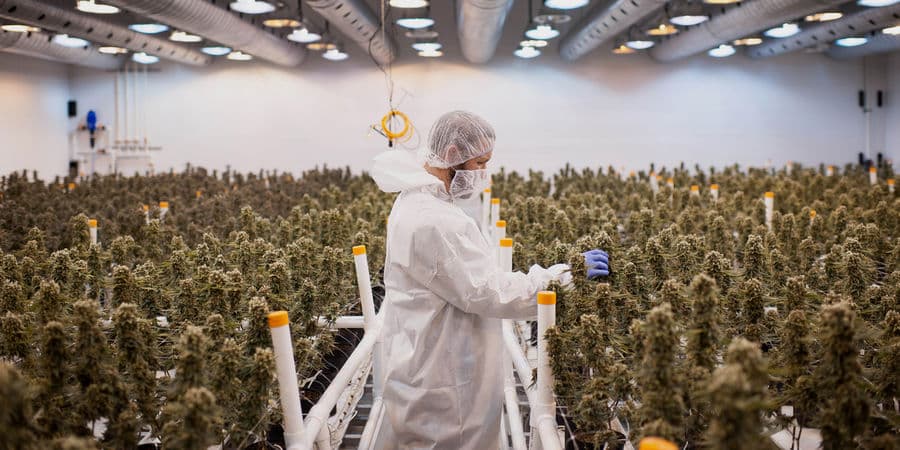 Legal cannabis still comprises less than half – 46 percent – of all product sales in Canada nearly two years after nationwide legalization, according to Statistics Canada figures outlined by Bloomberg News. The sector is now worth $1.7 billion in the Great White North.

Canaccord Genuity analyst Matt Bottomley told Bloomberg that illicit sales still hold the majority of the national market share due to high prices which don’t give consumers “a lot of incentive” to make the transition to taxed and regulated sales.

Bottomley notes that in most legal cannabis markets, edibles make up about half of all sales but in Canada, where they were only made available last year, they are just 15 percent of the market.

A June report from Statistics Canada found that unlicensed producers and sellers in British Columbia made about one-third more in revenues in 2019 than licensed companies, earning $1.24 billion compared to $765 million. In the Northwest Territories, officials reduced the price of all cannabis products by 10 percent in an effort to combat unregulated sales.

According to the agency, cannabis sales rose 19 percent in March as the coronavirus pandemic spread throughout the country but Bottomley suggested there are “still a bunch of potential customers sitting on the sidelines.”

In all, since legal sales began in October 2018, legal cannabis sales have contributed $3.96 billion to Canada’s gross domestic product. Statistics Canada also reported that estimated illicit cannabis sales contributed $4.13 billion to the nation’s economy, down about 21 percent since the rollout of the regulated industry.