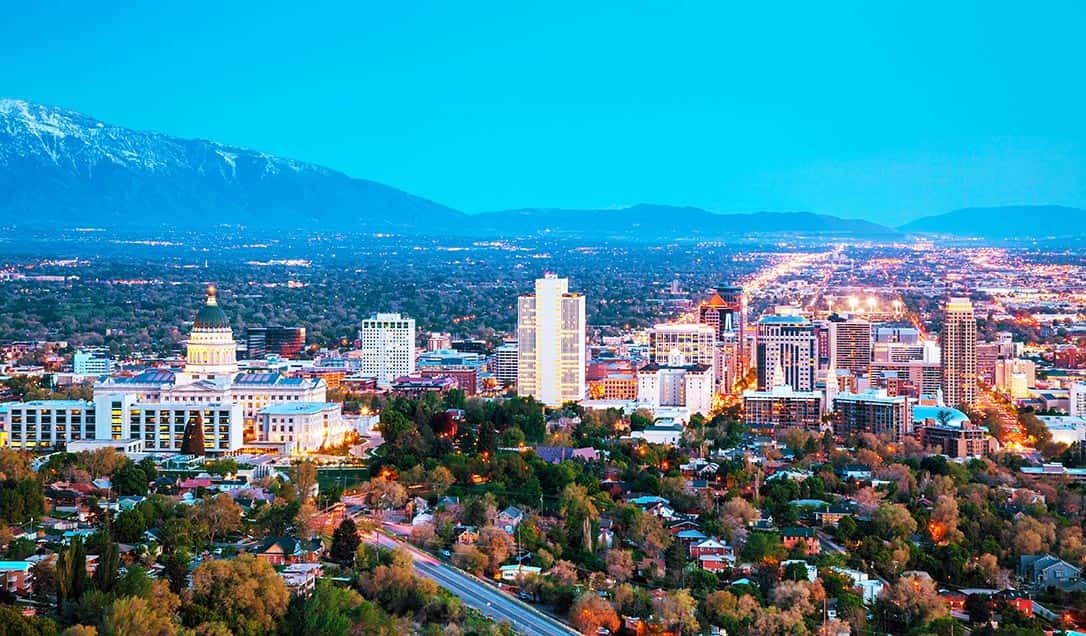 The state already has hit the 10,000 milestone for registered patients, six months ahead of projections, state officials told the Deseret News in Salt Lake City.

“I don’t think that anybody had an idea as to the number of patients that Utah was going to see this early,” Cody James, manager of the Utah Department of Agriculture’s Industrial Hemp and Medical Cannabis Program, told the newspaper.
Between the program’s March 2 launch and Aug. 31, MMJ sales totaled $8 million, according to the state’s most recently available data.

Monthly sales now exceed $2 million, which puts Utah’s MMJ program on pace to generate about $25 million in sales on an annualized basis.

The 2020 edition of the Marijuana Business Factbook, published in late June, projected medical cannabis sales in Utah would reach only $3.5 million-$4.5 million this year and $20 million-$24 million in 2021.

The surprising demand and product shortages are prompting some cultivators to expand to their maximum 100,000 square feet of growing area, James told the Deseret News.

The strong sales, meanwhile, are benefiting the six dispensaries, called pharmacies, that have opened. Utah law allows only 14 to operate.

But many residents are still experiencing difficulties finding physicians willing to recommend MMJ.

Doctors must pay a $100 fee and participate in a four-hour training session in order to be part of the Utah’s medical marijuana program.