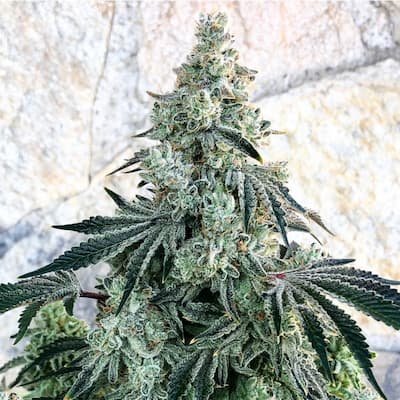 Bonkers V2, bred by Exotic Genetix, is a cross between Lemon Tree and Cookies N Cream IX3 with an 8 to 9 week flowering time and a heavy yield.
$150.00

The Lemon Tree strain, which is sometimes referred to as Lemon Tree OG, is an award-winning hybrid that’s renowned amongst consumers for its lemony scent and flavor as well as the calming and euphoric high it’s been claimed to produce.

Cookies and Cream is a vastly palatable and extraordinary hybrid strain that came to fruition as a cross between an un-named variant of Girl Scout Cookies and Starfighter. A highly decorated former award winner, this exotic hybrid gained recognition at the Denver Cannabis Cup in 2014. Going 1st Place for Best Overall Hybrid, this heavy-hitter received great praise for its’ full-flavoured terpene profile and multiplex of a high.
Click to expand... 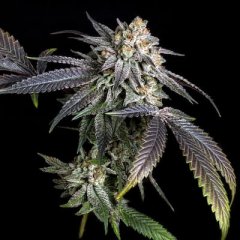 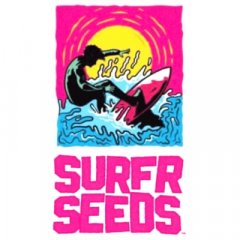 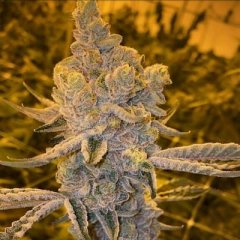 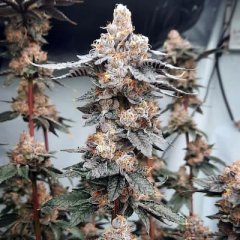 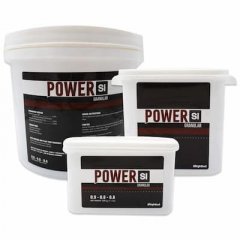