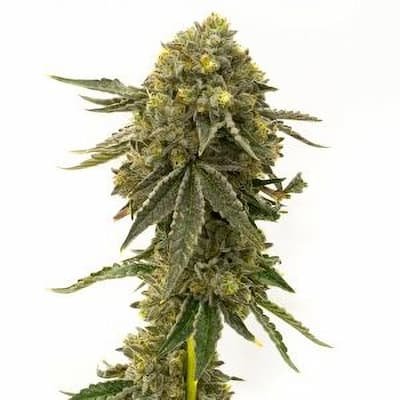 No effort goes to waste when it comes to growing the Bubba Kush cultivar from Homegrown Cannabis Co.'s feminized seeds. The cultivar is easy to cultivate and provides a bountiful, high-quality harvest that's big enough to last a whole year.

Bubba Kush made its name on the cannabis scene in the late 90s, and now this versatile plant is highly sought after by growers and smokers alike. A perfect cultivar to smoke at night, it delivers a one-hit knockout punch. Its origins remain uncertain: the original breeder from L.A. guaranteed that OG Kush fathered it, and the mother is assumed to be one of the Northern Lights cultivars. No advanced test has been performed to confirm this information, though, and so the speculation continues.

One of the most acclaimed Indica cultivars, Bubba Kush is a joy to smoke and brings with it a serious couch-lock effect that's not for the faint-hearted. In 1996, it took home the first prize in the High Times Cannabis Cup, before winning 1st prize for outdoor cultivars at the Copa Cannabis Uruguay of 2015. Nowadays, it's widely recommended as a must-try herb by cannabis enthusiasts the world over 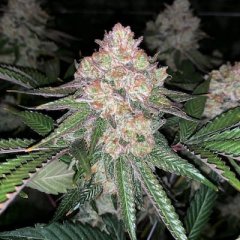 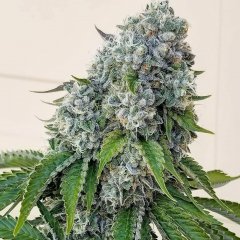 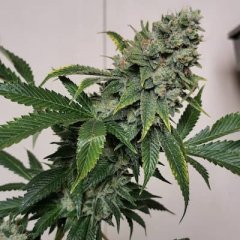 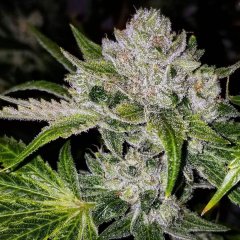