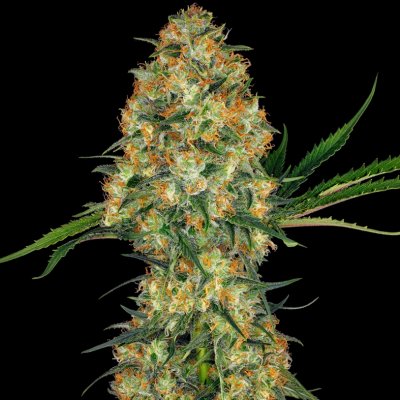 Hindu Kush has long been a favourite smoking strain as well as a great breeding plant. Sensi used it to create its Skunk Kush and its genetics also feature in the award-winning OG Kush marijuana strain.

Hindu Kush is a pure indica plant originating from the mountain region of the same name which borders Afghanistan, Pakistan and northern India. Here it evolved to be a compact, hardy strain with a very fast flowering time and a good resistance to both mould and plant diseases. In answer to the harsh natural conditions in its home environment it produces high numbers of resin-producing trichomes.

Indoors it remains a small, compact plant with average yields which can be improved by vegging the plant a little longer than usual. Flowering time is between 45 - 50 days. Its main, central stem produces a large, dense cola with smaller lateral branches making it ideal for Sea of Green. Planted directly in the soil outdoors in warm, sunny, Mediterranean-type climates Hindu Kush can grow to quite an impressive size with much higher yields.

The Hindu Kush aroma is typically sweet and earthy with spicy and woody notes. When burnt it produces flavours of aniseed and sandalwood. Its relaxing high is not too heavy and is popular with medical users to combat pain, stress and nausea. 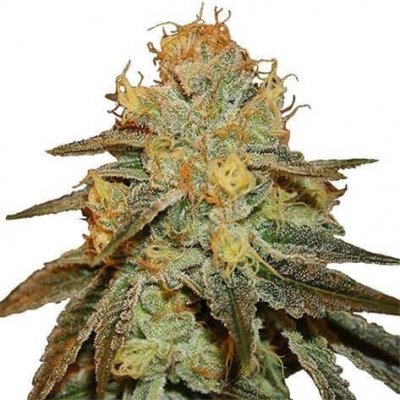 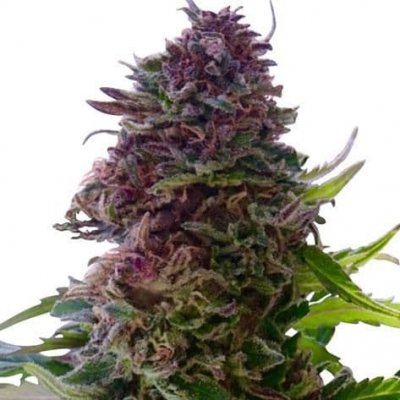 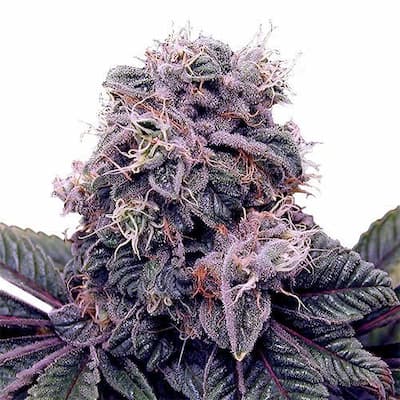