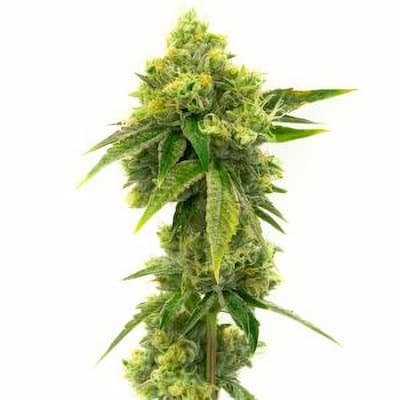 Northern Lights is likely the most awarded cannabis cultivar in the world, and has proved itself to be a huge hit with growers and users alike. For decades it has set the benchmark against which Indica-dominant cultivars are measured. On top of its effects, it has everything else that gardeners and tokers love and need – ease of growth, great yields and dense, generously frosted buds.

This award-winning variety is now available in feminized seed form from Homegrown Cannabis Co. Besides sprouting an all-female batch of plants, these seeds are also likely to produce an even better yield at harvest time.

The lineage of Northern Lights can be traced back to two prominent landrace cultivars. The first is a pure Indica native of Afghanistan, notable for its relaxing effects, resilience and sturdiness. The other is a Sativa cultivar from Thailand, the same parent that spawned other classic varieties such as Haze.

Although Northern Lights leans toward the Indica side, the mental stimulation it delivers is still pronounced. Once its full effects kick in, it can leave users in utter bliss. 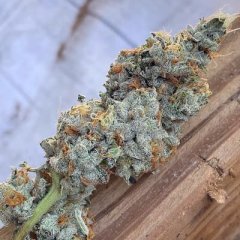 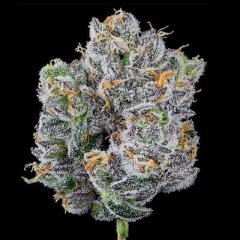 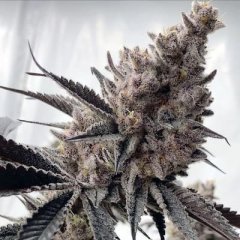 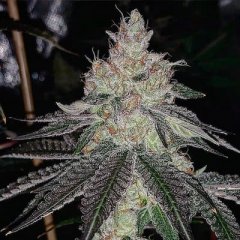 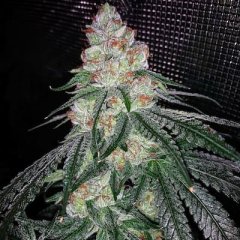