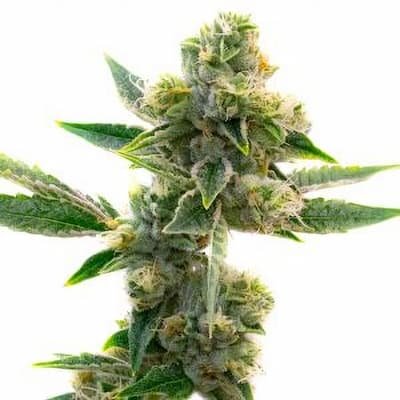 Tampa, Miami and Jacksonville are the top three cannabis-producing cities in Florida. Their proximity and location on the map also happen to form a triangle, which is precisely why an erstwhile, unknown Indica found in the region was named Triangle Kush.

Not much is known about this cultivar, but one theory is that it originated from OG Kush. Quite possibly, it's either a cut or a cross of a phenotype with Hindu Kush.

Lending credence to the theory is the appearance of Triangle Kush at a time when the popularity of both OG Kush and Hindu Kush was at its peak in Florida. The progeny also shares many similarities with these two cultivars, exhibiting traits unique to Afghani landraces. 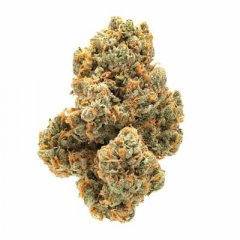 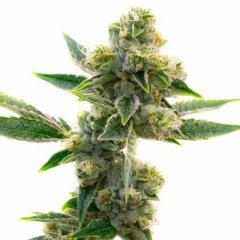 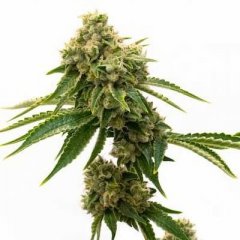 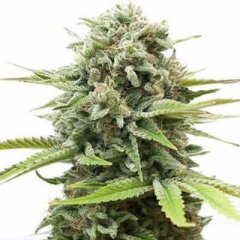