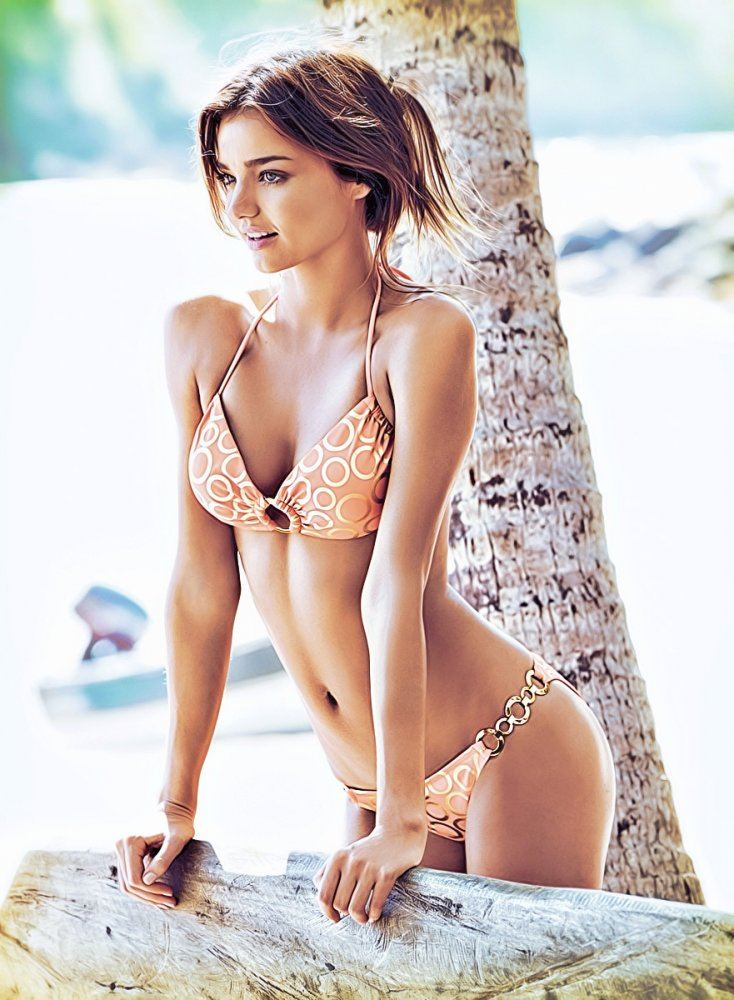 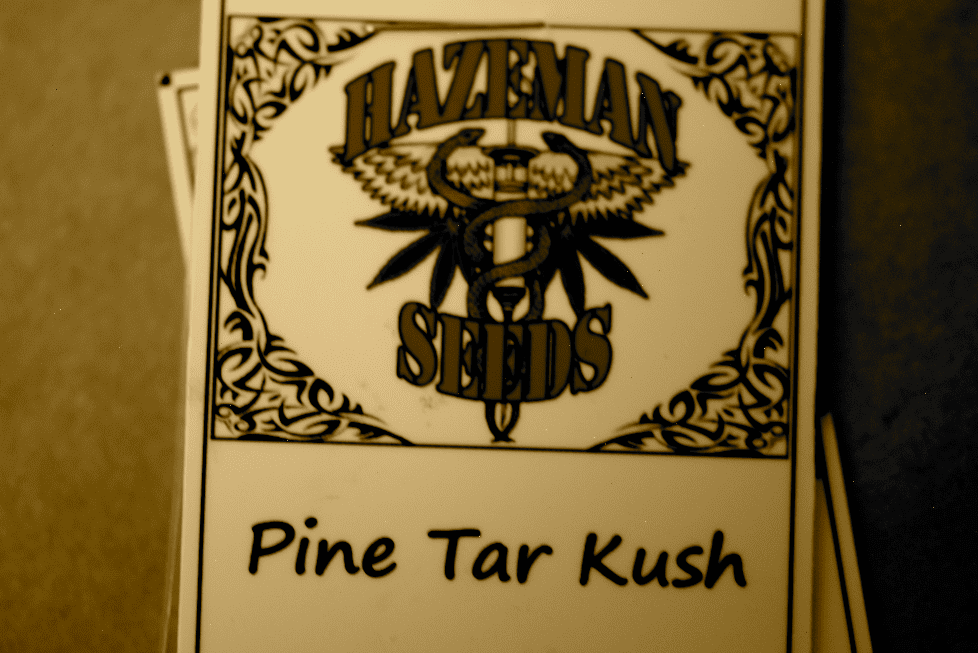 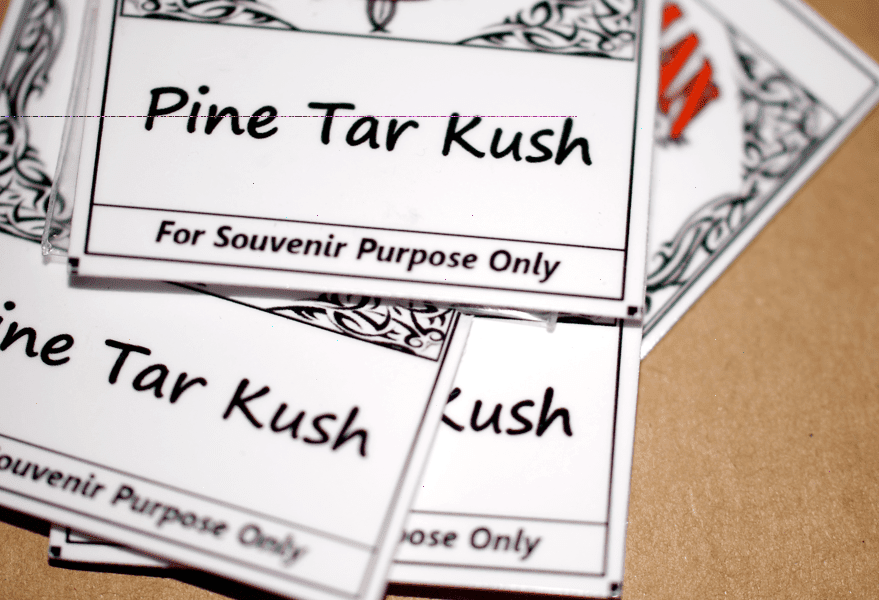 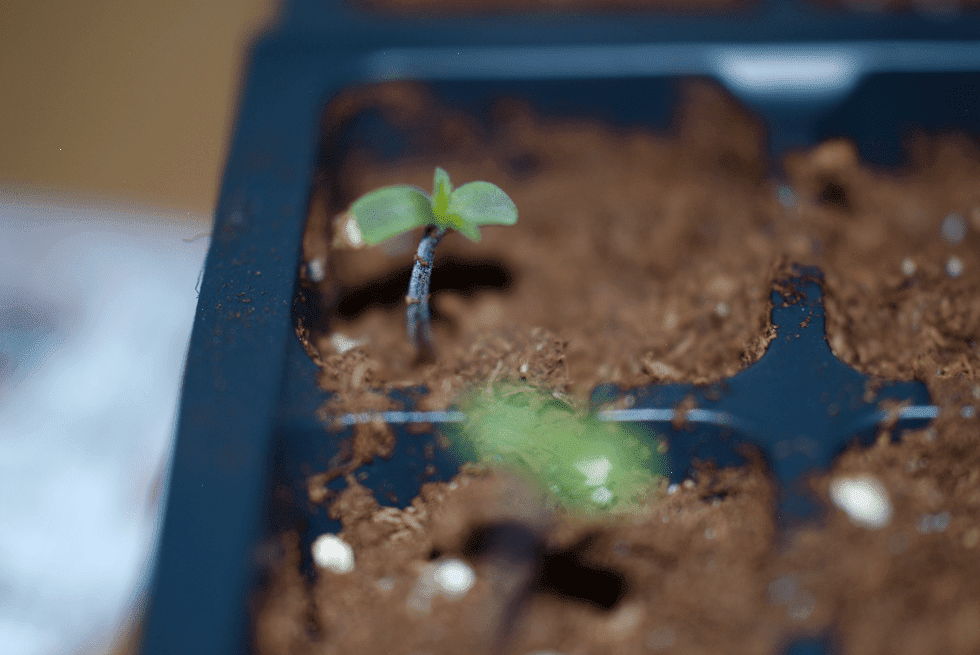 Anything hazeman = awesome and prime :)

Sweet! Tuned in for the show.

hows it going B.H. ..... thanks for jumping aboard. last year we had some bud rot so hoping this years run is a little smoother. had enough for me and a few friends so can't ask for more than that. could be still buying mexicano brick for 100oz w/ free seeds , lol'

ill be along for the ride.. every grow will be a show, good, bad, its all good.
rock on
chris. 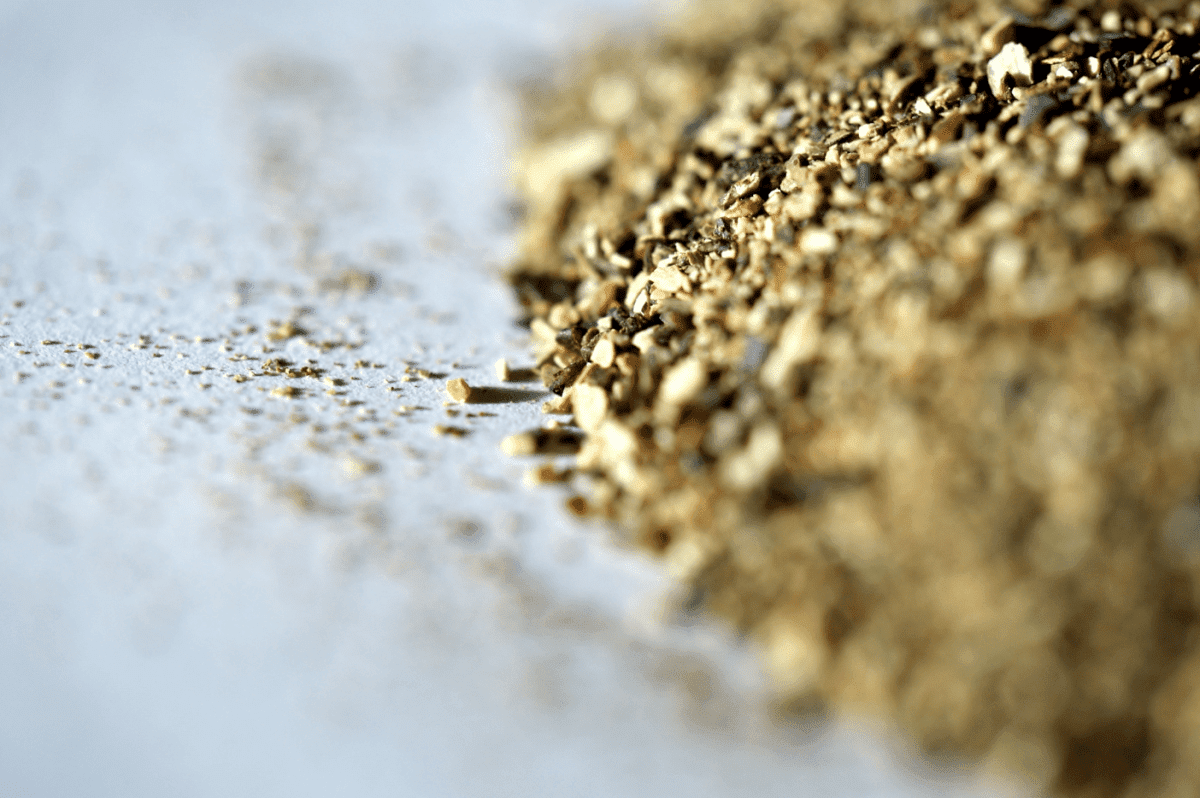 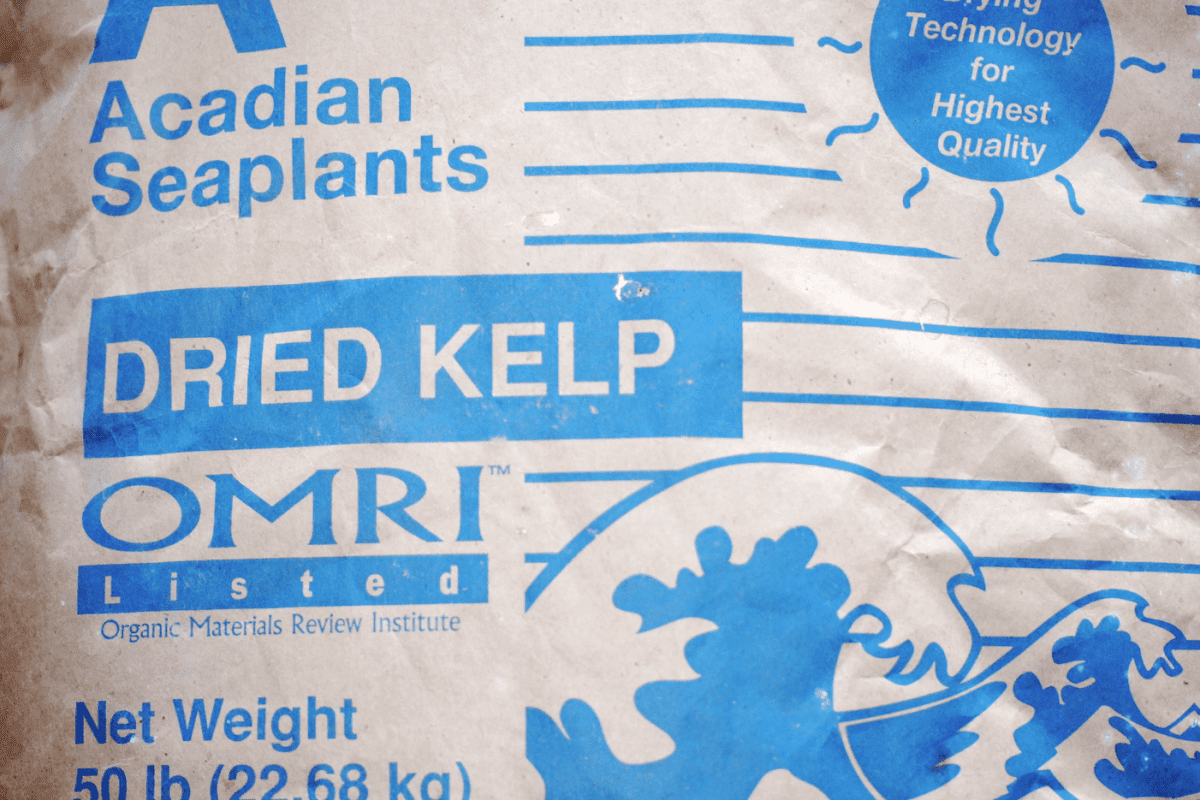 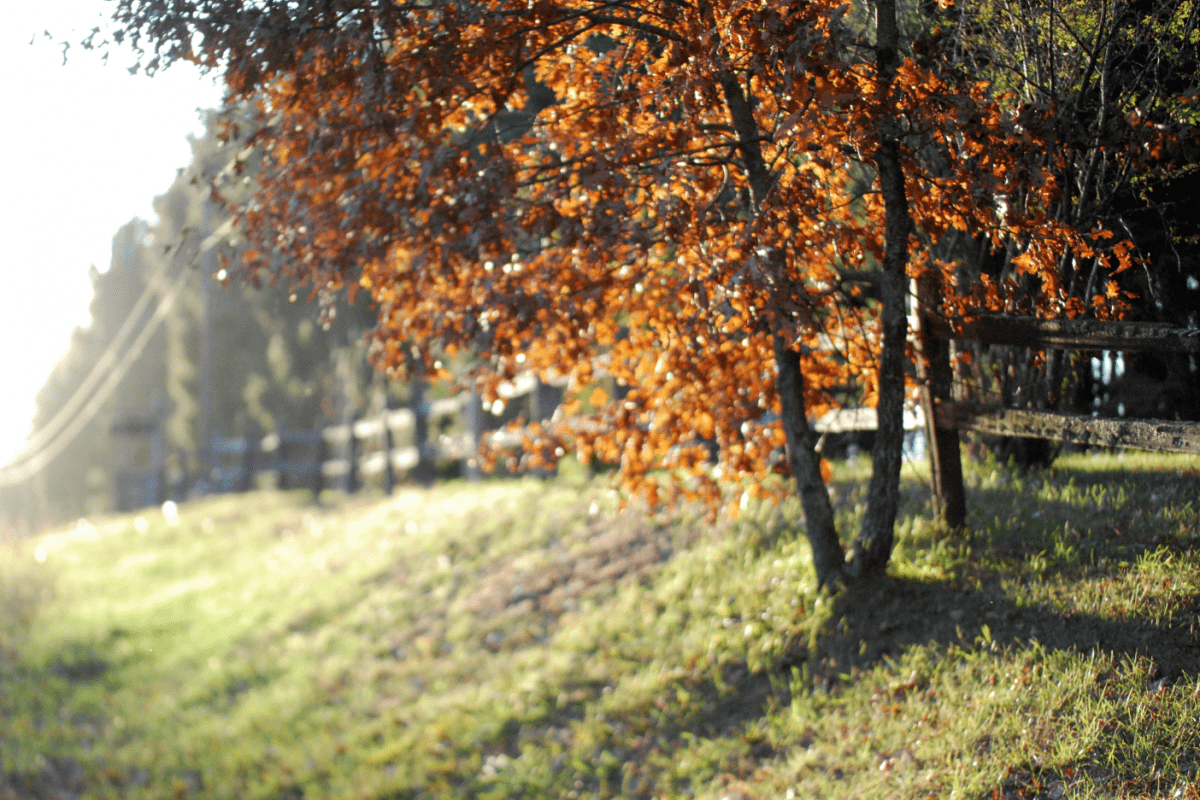 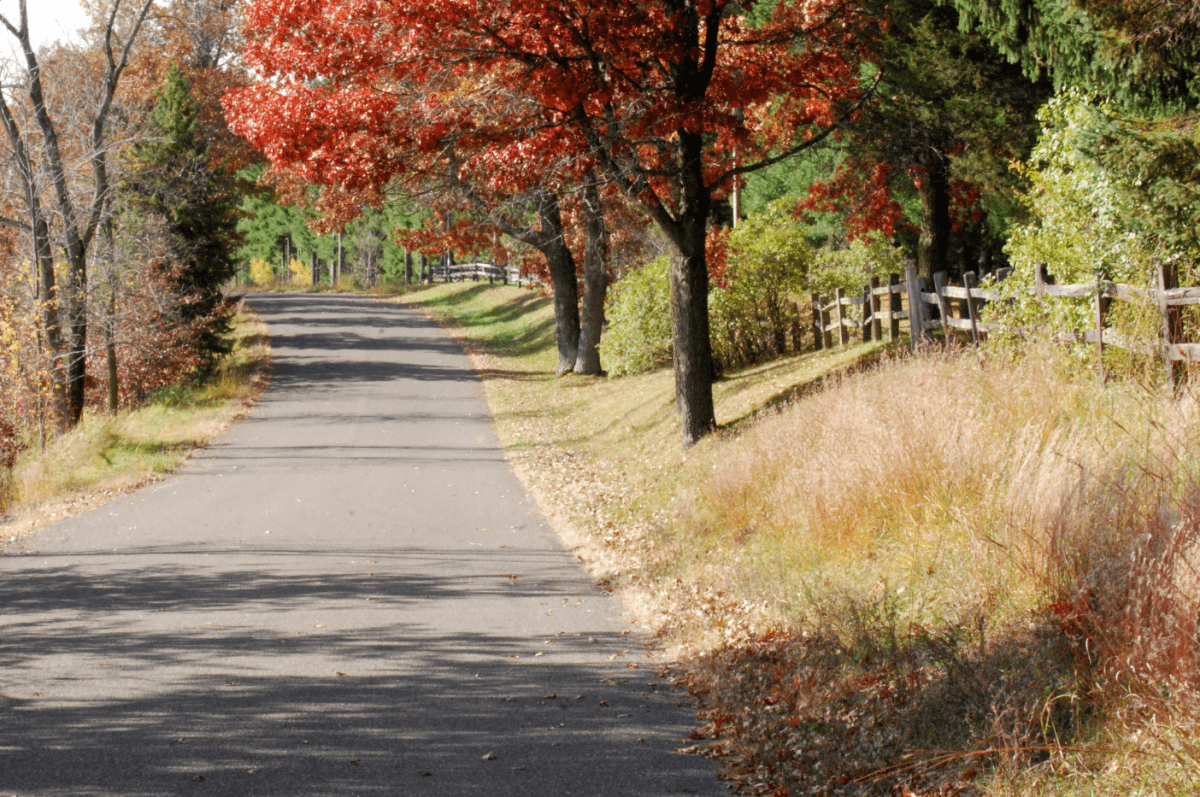 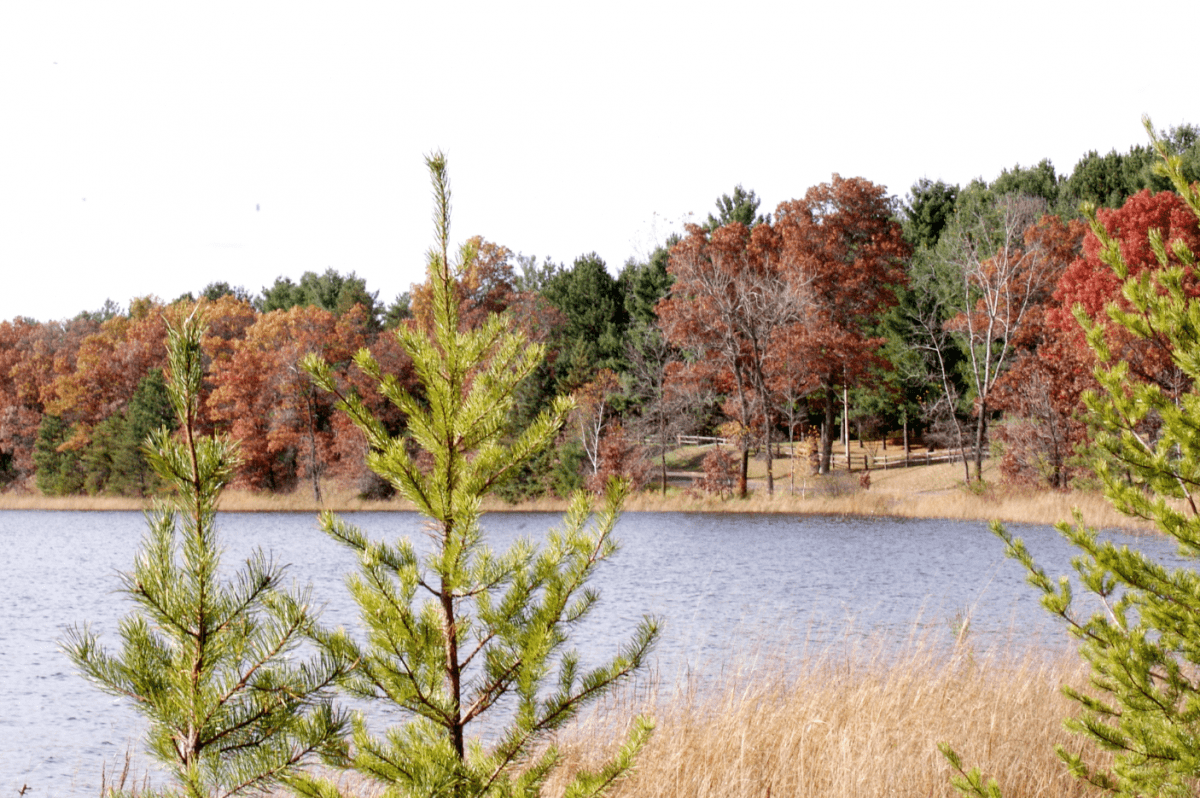 This looks good, can't wait to see what you find!

glad hazeman brought these back from the dead .... old line from Tom Hill. 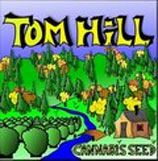 - A relatively unworked Pakistani inbred line. Lime green pine/skunk,
one of my heavier yielding pure indicas. A very nice smoke of average
potency with a rich flavor & chatty high. Some folk say it taste just like
juicy fruit gum. Outdoors it finishes the second week of October, indoors
about 60 days.

- A relatively unworked Pakistani inbred line. Lime green pine/skunk,
one of my heavier yielding pure indicas. A very nice smoke of average
potency with a rich flavor & chatty high. Some folk say it taste just like
juicy fruit gum. Outdoors it finishes the second week of October, indoors
about 60 days.

No problem Evergreenz, futons, garretts popcorn, whippets on the way... This will be one of the P.T.K crosses this season. My buddy said its a " stand out " so far in veg ..... Pic's coming later ....

What most people think of strains from the 40 degrees latitude from the steppes of Kazakastan, Uzbekistani, Afghanistan. Before the wars of the last century the countries divided by the Khyber Pass, many tribal families grew and were renowned for there garda, hashish. The best hash came from the narrow leaf strains held by proud families for centuries. Sometimes the hash was stored for many years before it was sold. Keeping it pressed preserved the quality, it wasn't until the 1920's that hash started leaving these areas in quantity. More so in the 1950's with the Beat movement, the Hippie Trail in the 60-70's wiped out most of the old stores and to keep up with world demand. Like in the country of Afghanistan which enjoyed many years of peace with King Zahir Shah. The King of Afghanistan, wanted to increase output and encouraged the hashish making families to incorporate the broad lead varieties because they finished faster and produced more resin then the high quality narrow leaf varieties. So in favor of yields over quality, much of the hashish that left post 70 was still great but lost quality it once had. Many of the plants which were highly prized have been lost and only a small amount of quality strains remain and with families that have been growing these plants for many generations.The Congolese Black male comes indirectly from the Democratic Republic of the Congo and produces dense floral clusters for an equatorial cannabis strain.
Heart of Darkness: Narrow Leaf Afghani x Uzbekistani x Congolese Black (Landrace Heirloom Afghani/Uzbeki pollinated by a Congolese Black landrace male. Original and ultra-rare genetics of the highest quality for breeders and connoisseurs. These are not watered down genetics but the real thing made available and found nowhere else.

-Original place of origin genetics, only a limited amount will be released.
SH

I want to state to people also there is a general impression also that Afghanis are acrid hash plants and broad leafed and quick to start flowering and which finish fast and got you narcotic-ally stoned.

The best Afghanis which were mid 70's and older were historically sativas believe it or not. Thin leafed, family cultivars prized for generations by families throughout Afghanistan and previously the best from Chinese Turkestan which is now Uzbekistan, Jammu/Kasmir, and Pakistani. The Chinese took over the great hash producing areas and the families migrated south and settled elsewhere.

Family cultivars were used and the hash was collected and pressed into slabs and stored for many years until buyers would come to purchase the hashish. Now it wasn't until the western Hippie culture caused the increase in purchasing of Afghani hashish. The old family cultivars didn't produce enough to keep up with world demand. The quality went down and the family cultivars were mixed with the feral cannabis stands which grew in patches throughout the regions. These cannabis patches were historically used by various nomadic tribes as a source of income and were left alone but once the King of Afghanistan urge farmers to cultivate the broad leafed feral acrid hashplants in the mid to late 70's to keep up with global Afghani hashish demand not because these plants had a great high but because they produced higher amounts of collectable resins.

Another thing which has caused people to think Afghanis and even Indicas grow and finish fast isn't because of the genetics but because of the breeding which was done primarily by the Dutch. The longest flowering phenos which were probably the best were selectively breed out of the Afghani lines to make them easier to grow indoors. So this is a probably a large factor which has played into why cannabis isn't as strong as it used to be. The best most potent traits were breed out of them to produce a breed with matures evenly and in a decent amount of time.

Also the best Afghanis are not Stoney narcotic. The best are sensual, euphoric, great body effect mixed with a clear profound and enjoyable high which isn't especially sleep inducing. A good example of the stoney narcotic Afghanis are the Mazar I Shariff line which Sam the Skunkman brought back.

A good example of a pre soviet invasion Afghani strain would be Petrolia Headstash which was a long inbreed Afghani line from Northern California. 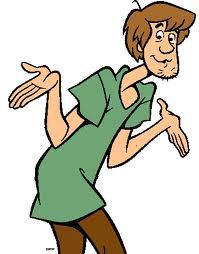 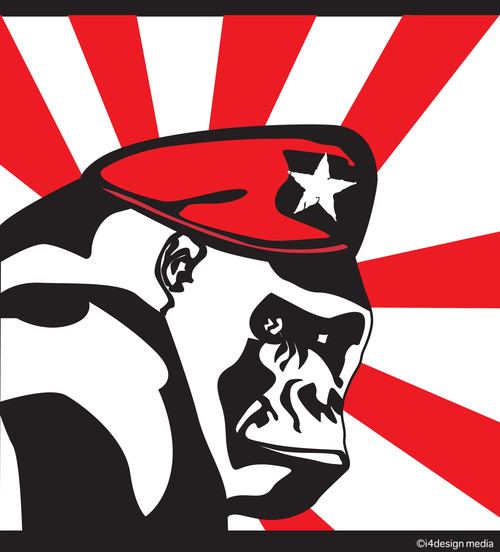 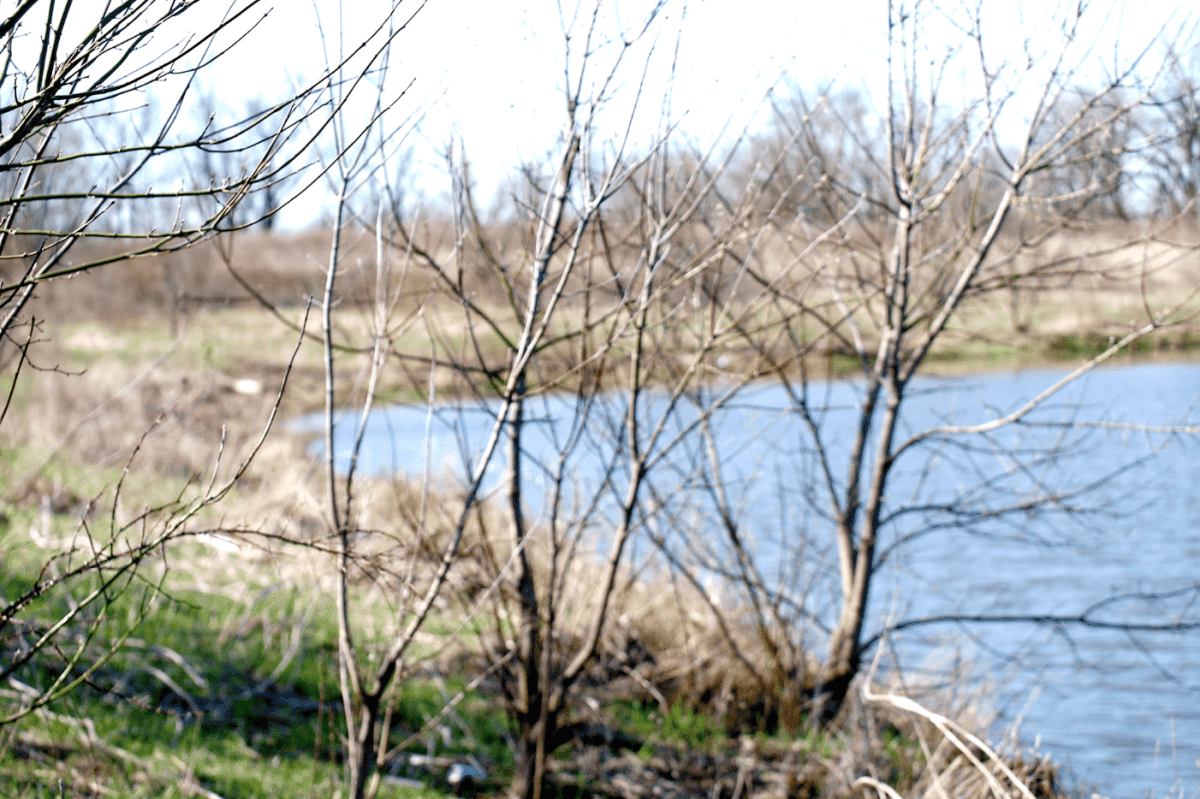 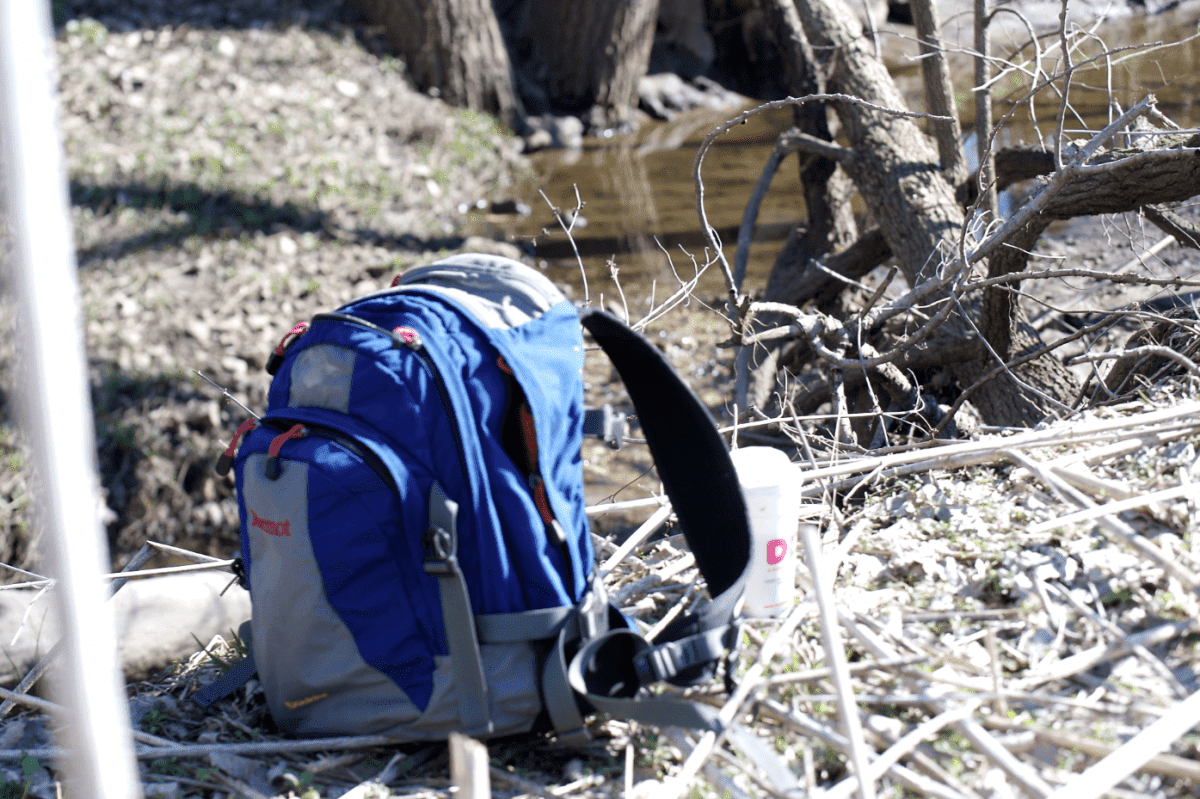 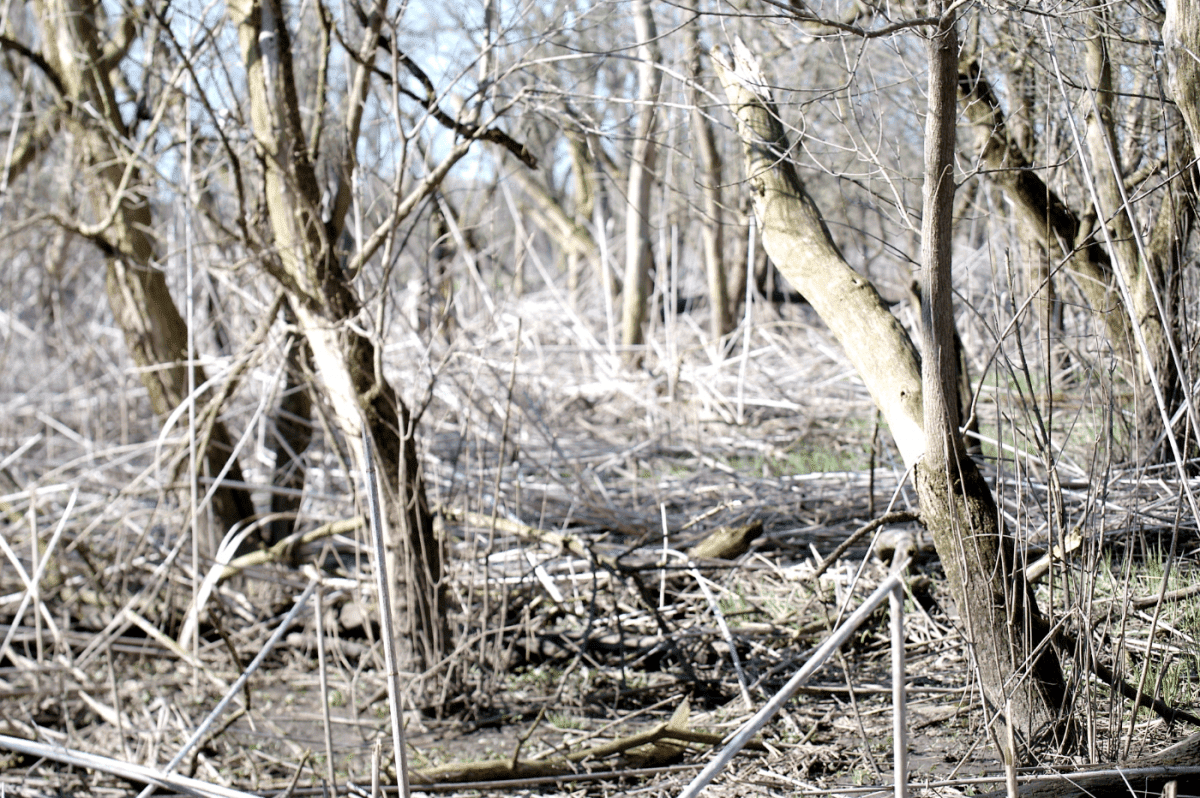 just checking things out, getting a few nutes down.

these old spots are still teaming with loads of castings ...... made a few more. five acres of grass, then after the creek these reeds grow ten feet tall, six inches apart for another three acres. unless you keep your bearings you can get lost. then a little prairie pops up out of nowhere .... all the grass grows quickly. three inches today, a few feet in four weeks.