Status
Not open for further replies.

same thing though instead of red laser all the time its sticks and stones which is chill.

One thing that has been really frustrating is I think I lost my $500 flag to my camera:speechless: it's like I brought it with me to aspen but from what I remember is when I got back I took it out of the camera bag cause I didn't need the flash. Few weeks go. Y and I start thinking where the hell is my flash?? Been looking for 2 weeks now lol b

GrowGod said:
One thing that has been really frustrating is I think I lost my $500 flag to my camera:speechless: it's like I brought it with me to aspen but from what I remember is when I got back I took it out of the camera bag cause I didn't need the flash. Few weeks go. Y and I start thinking where the hell is my flash?? Been looking for 2 weeks now lol b
Click to expand...

trace it back to the last strain you smoked. works for me.

fired one of my trimmers for doing this.

Fired another one.
She ordered thumb tacks and condoms and reported people having problems at the same time again. 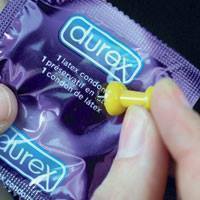 pic displays the opposite rules. trim scenes and grows are tricky. 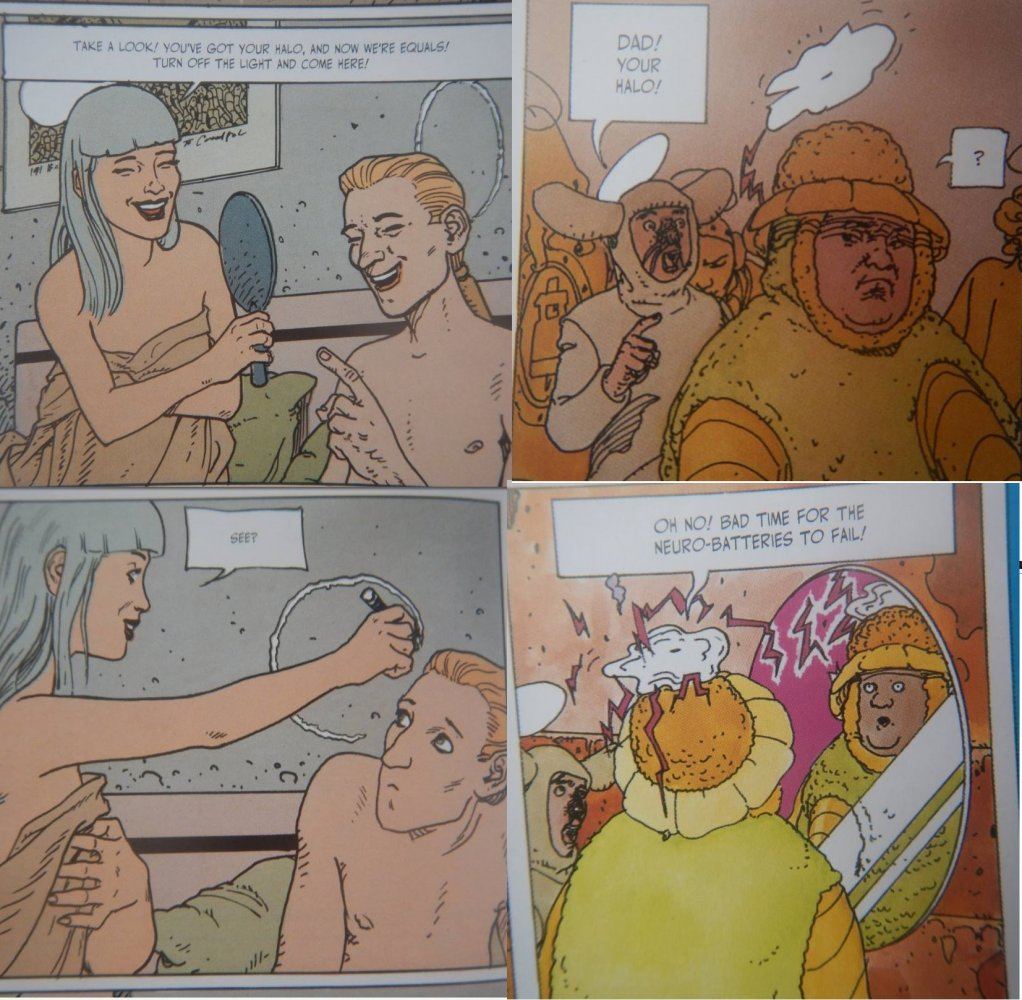 i try to un triangle myself as much as possible before i go out in public. its just more chill that way. 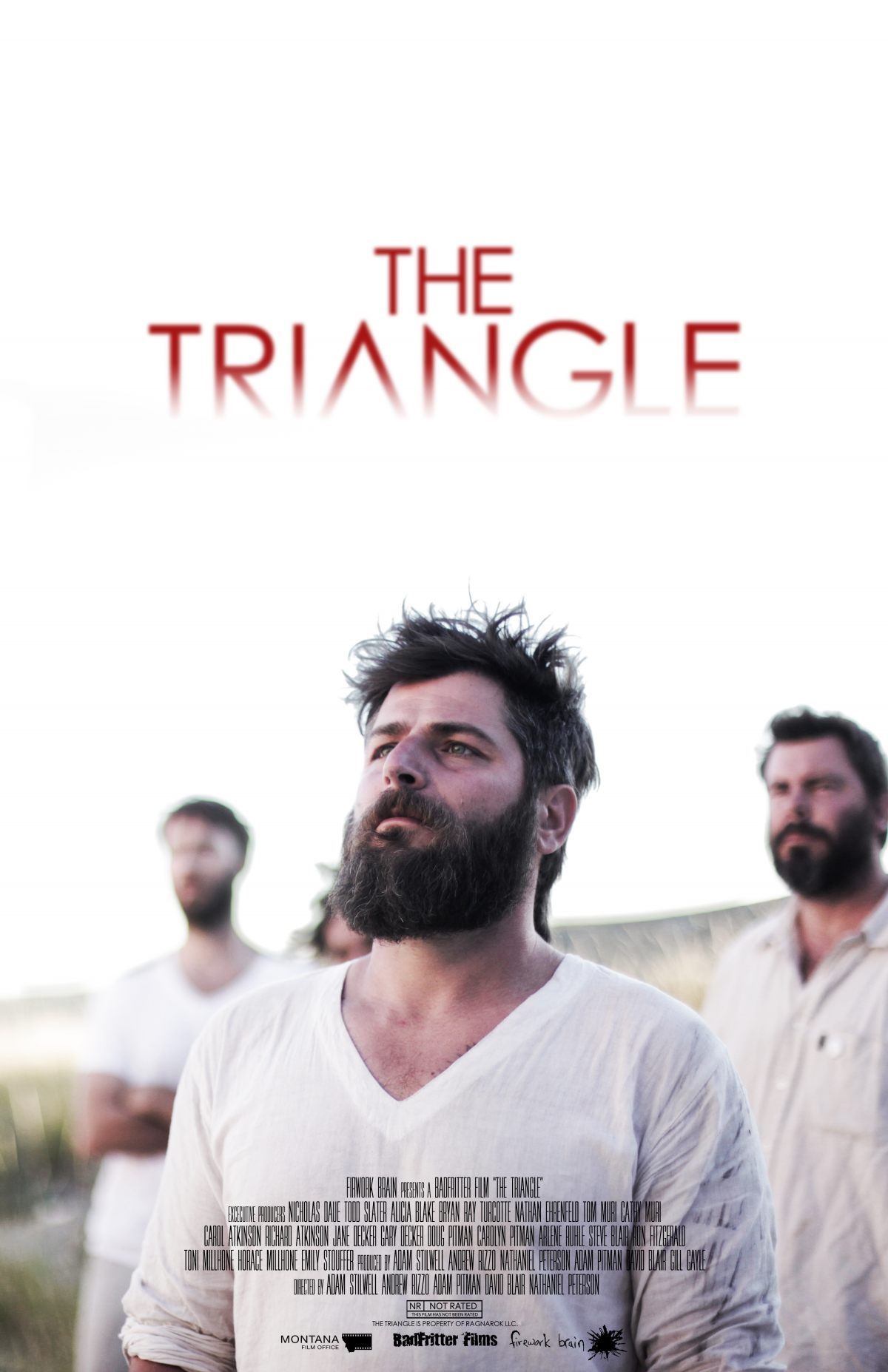 grayarea said:
Fired another one.
She ordered thumb tacks and condoms and reported people having problems at the same time again.

Kick that bitch to the curb!

Savage Henry said:
It's like reading the label on a bottle of dr. Bronners: not really sure what the guy is saying but it piques my interest.
Click to expand...

Longtimegror said:
I thought maybe y'all got it and me being new here was in the dark
Click to expand...

thats a curse. i will try to stop posting like that.

when my script expires the other 1/2 of Diego shows up.

yellow is sorta pass but not going into my personal.

red is plant error and probably not getting trimmed.

A16 is the most 2pac so far. always only 1 potency and flavor winner in both places. its rude to compare it to the other strains but its one day at a time and that one wins alot.

black and white = opposite reaction and on purpose.

A 18 is the most swag strain. its what they give the girl first. i don't like that game but it happens even if i protest it. lol. only starts you out with the worse so its a higher real dose. its better then double fake cause it has never ending story. ruins it for me if the girl is forced to switch to guy version and dump the story part from the girl version or if she has conflicting versions of both. its the main side to be on first because its 1/2 - 2/3 of all votes. . you want it to be the best and not the worst but you get both from choosing 1 always. its like the church line. adds a fake negative and a fake positive 75%. so its a higher fake dose.

3 strains keeps it from being black and white which is what gets complained about mostly. makes it almost impossible for the girl to say she is upset at anything because the moods altered for so many months.. takes black and white to say your upset. so its like only 25% black and white max and 75% is required.

Its not black and white to flip between all guys or all girls. 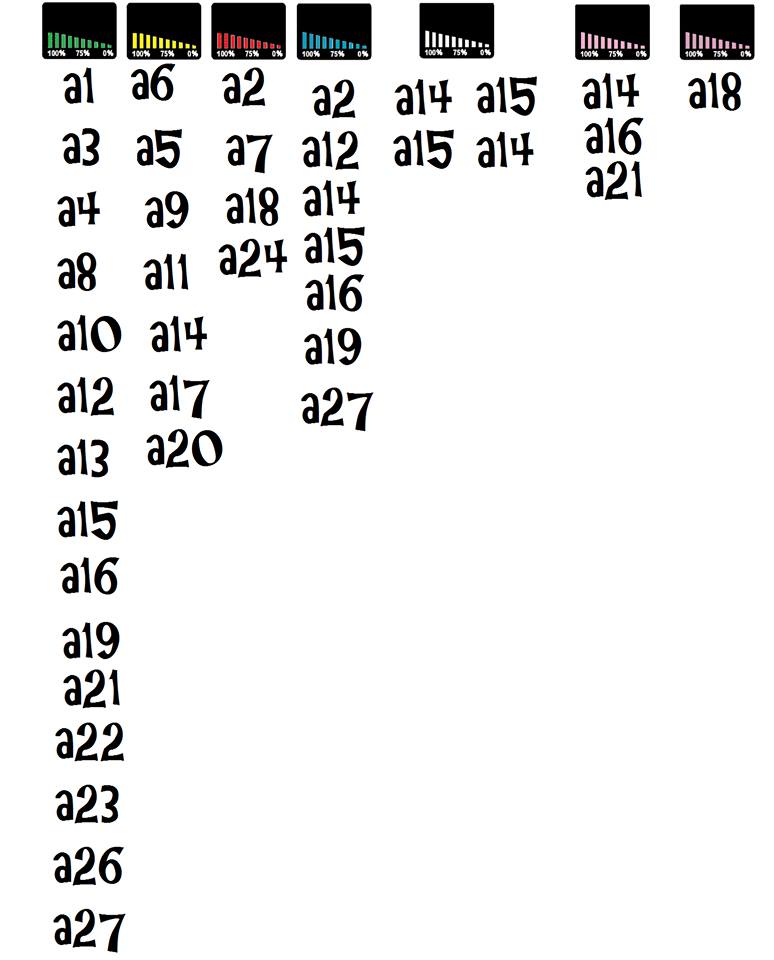 only 1 in the pirate ship version.

3 sea shell routine is the guy made for girls version. ruins the votes. makes 2/3's of all votes = 1/2 one day and 2/3's = 1/4 for all men on the same day. the girl is allowed to join the other side and guys are allowed to quit then the ones that show up are allowed to out vote the locals which is harsh cause it puts a fake #1 in the other place and makes it not worth playing for.

you cant say this is my #1 strain and this is my top 3 strains at the same time. 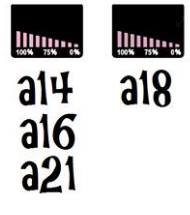 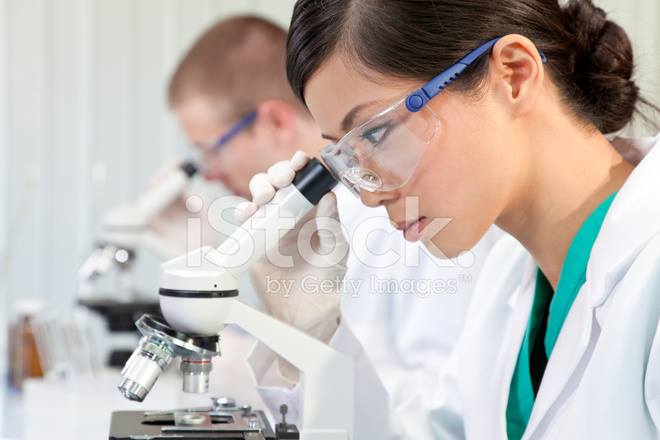 so her salary is not changing no matter what i do.

i have the right size shop and the maximum number of employee's so not much point in investing to buy a 2nd. its always been like that in that line. never helpful to me. 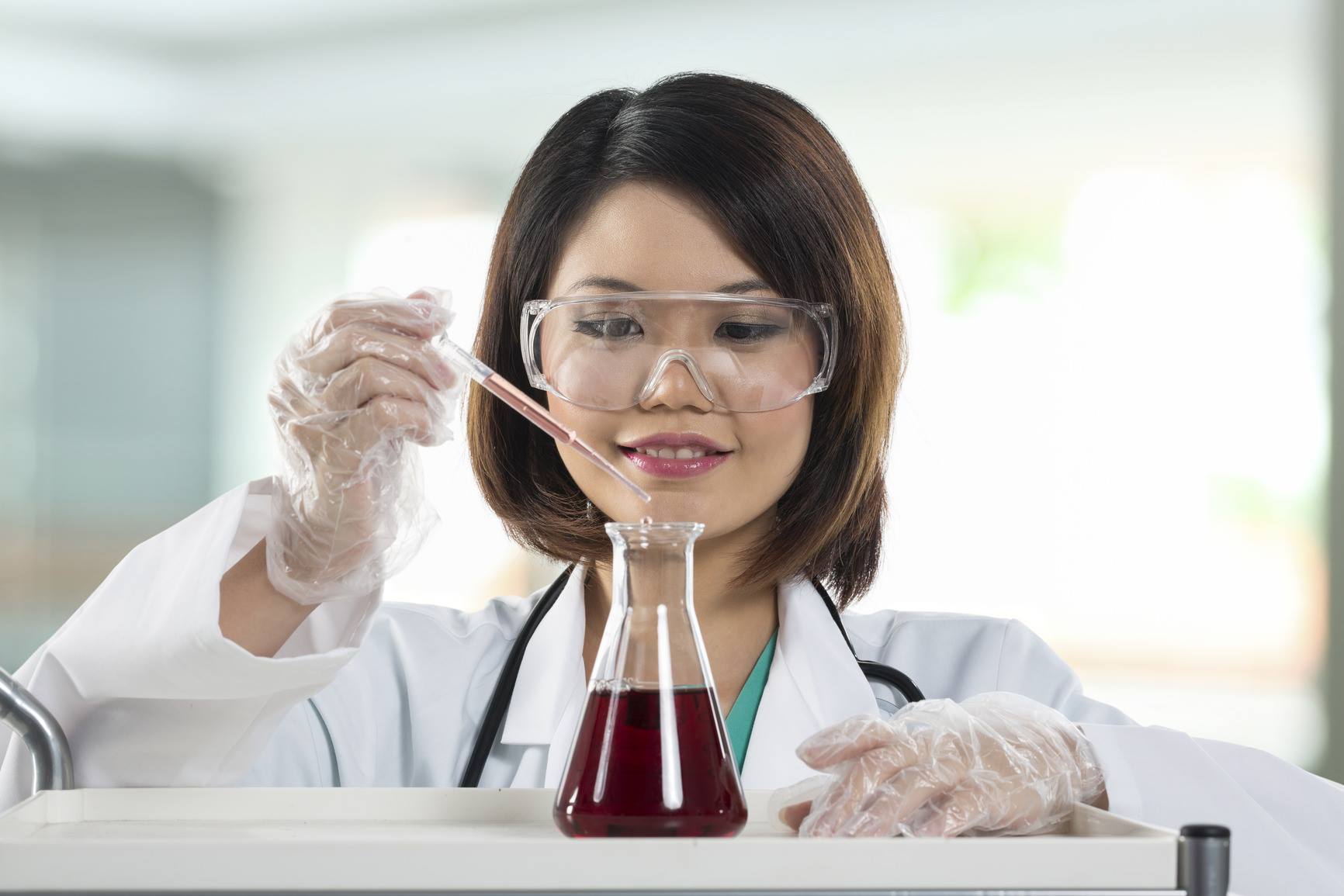 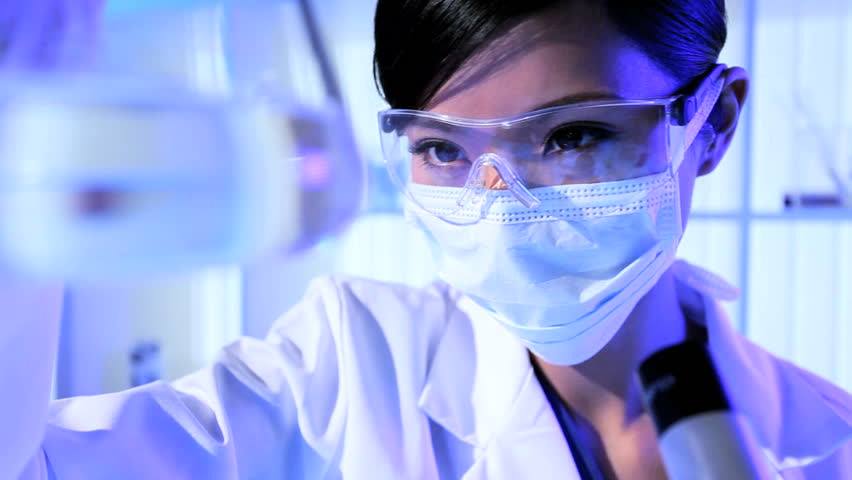 Do i want A 17 stuck in my brain any longer "FUCK NO GET THIS SHIT OUT OF MY BRAIN" LMAO. 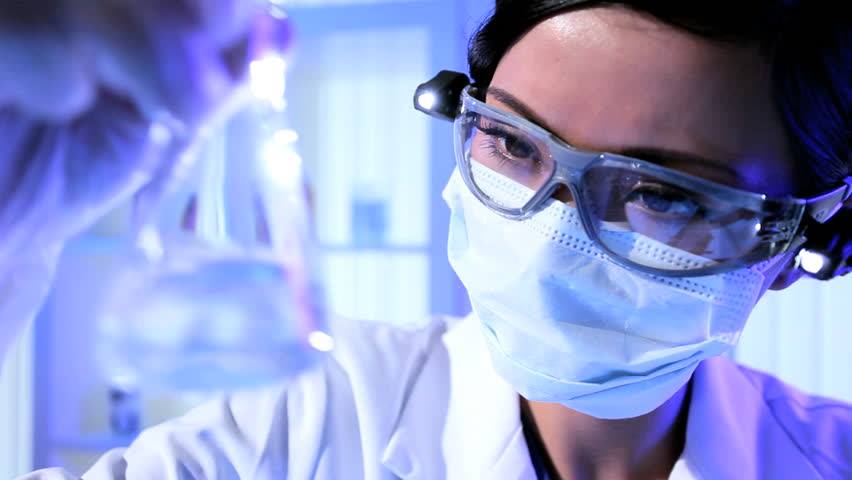 so now her brain is infected with A 17 which is like the T virus in resident evil. 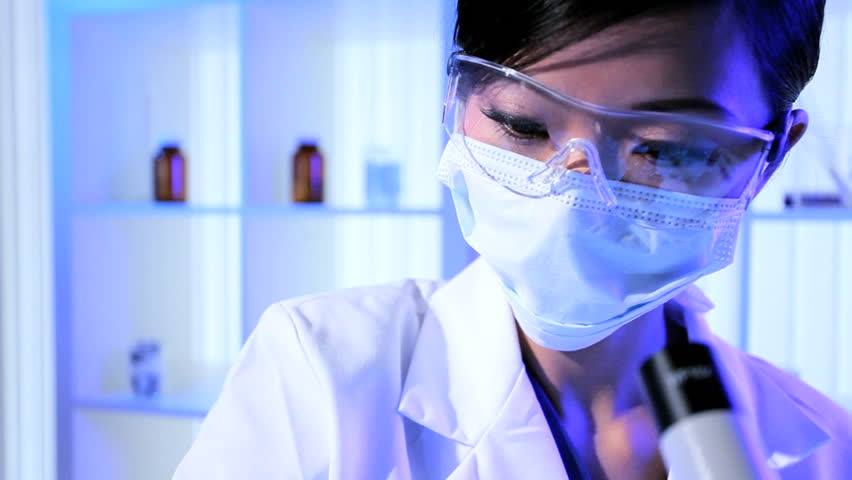 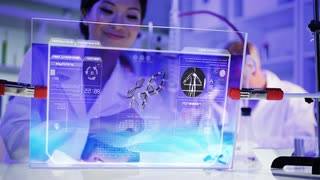 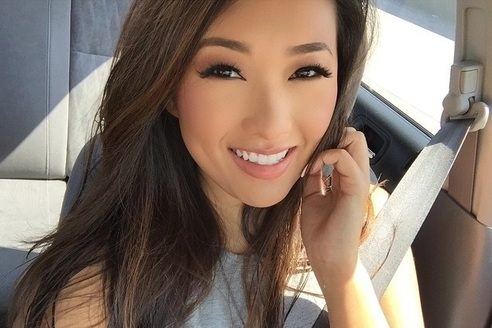 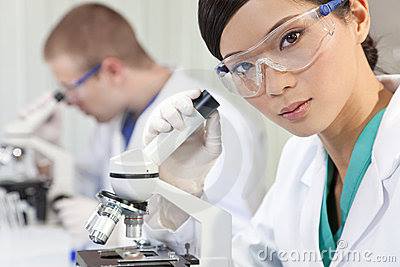 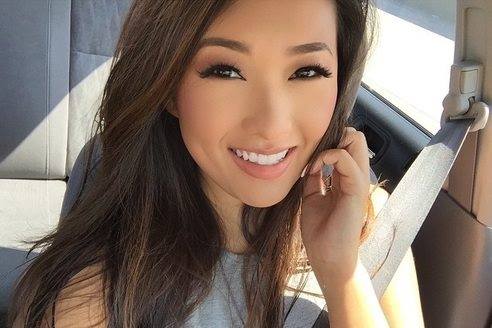 * IS IT ETHICALLY AND MORALLY OK FOR ME TO RENAME A 17 AND SELL IT TO A PERSON I THINK IS DUMBER THEN ME FOR ALL OF LIFE. 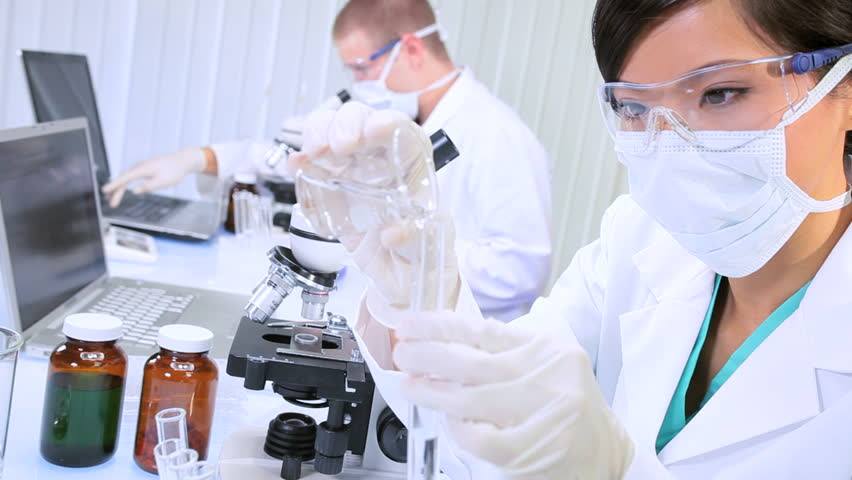 why am i still awake again. 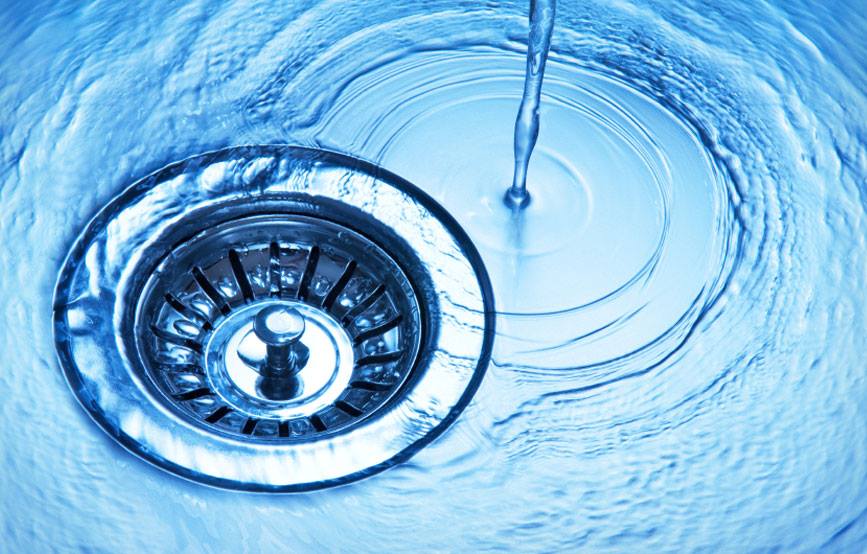 Burned Haze said:
After this reply: I'm not going to contaminate your thread and argue with your beliefs ( everyone has the right!) . Anyways good luck on your journey and hope you find a keeper or two.... So un-subscribed
Click to expand...

I would kill you if this was my logg.

areadepth said:
if this was my logg.
Click to expand...

technically the log starts here and im looking at either a terminator or a demolition man when i sober up. This part is a Game to me. 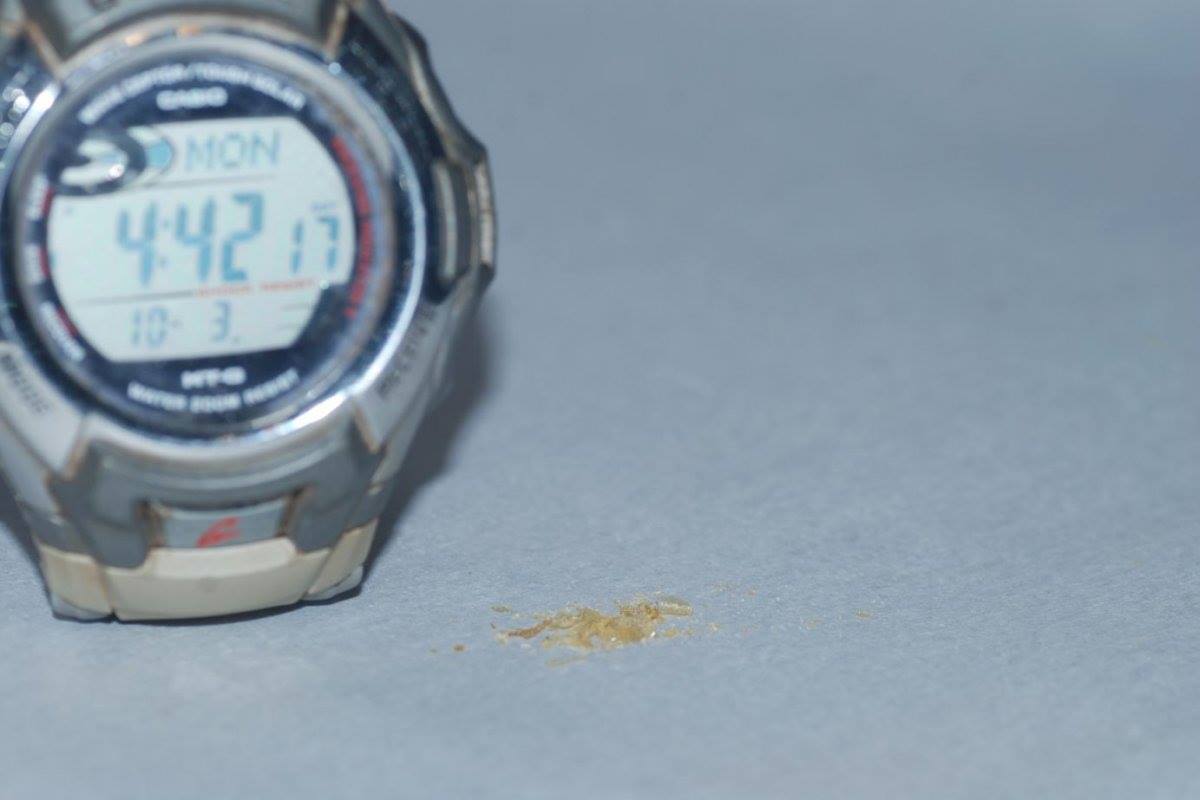 Status
Not open for further replies.

Building the grow room in the garage: what are the best materials and techniques?
2

Is my plant ready for LST?