What Is Sour Apple IBL? This line was created by pollinating the Sour Apple clone with a Nepalese Landrace male to make the F1 generation. Multiple male offspring were selected from F1 seeds to pollinate the Sour Apple and create the BX1 generation. The process was repeated 4 more times, leading us to the BX5 generation. 3 males were selected from a pool of 61 and chosen to make the final generation of BX6. The offspring are very homogeneous and are a gorgeous replica of the original Sour Apple mother. My goal in the creation of this line was to add density and structure while maintaining the original Sour Apple’s mouth watering flavor and stunning visual appeal. This has been achieved and I am confident that BX6 is as far as the line needs to be inbred to create a uniform version of the Sour Apple clone in REG seed form. 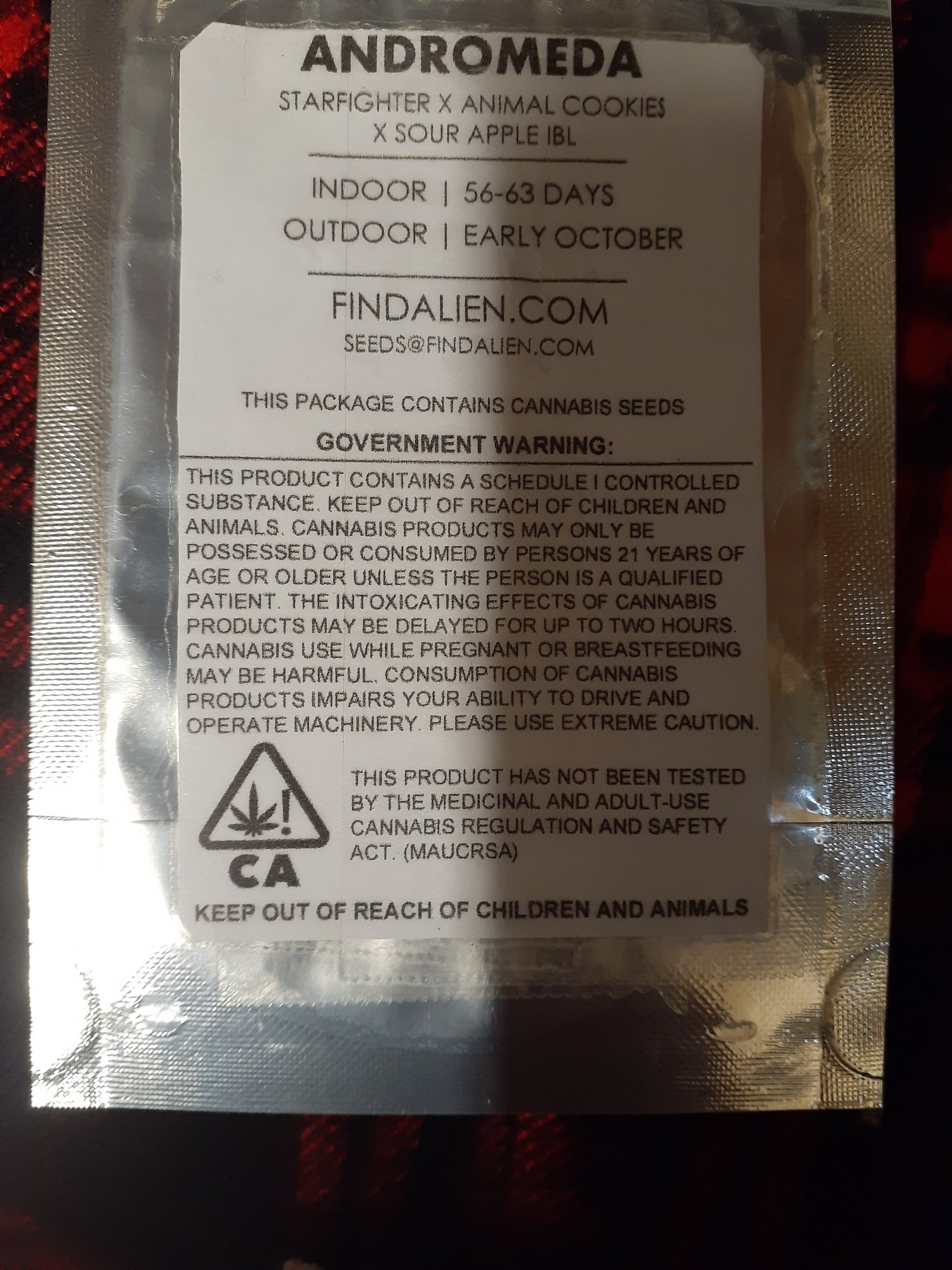 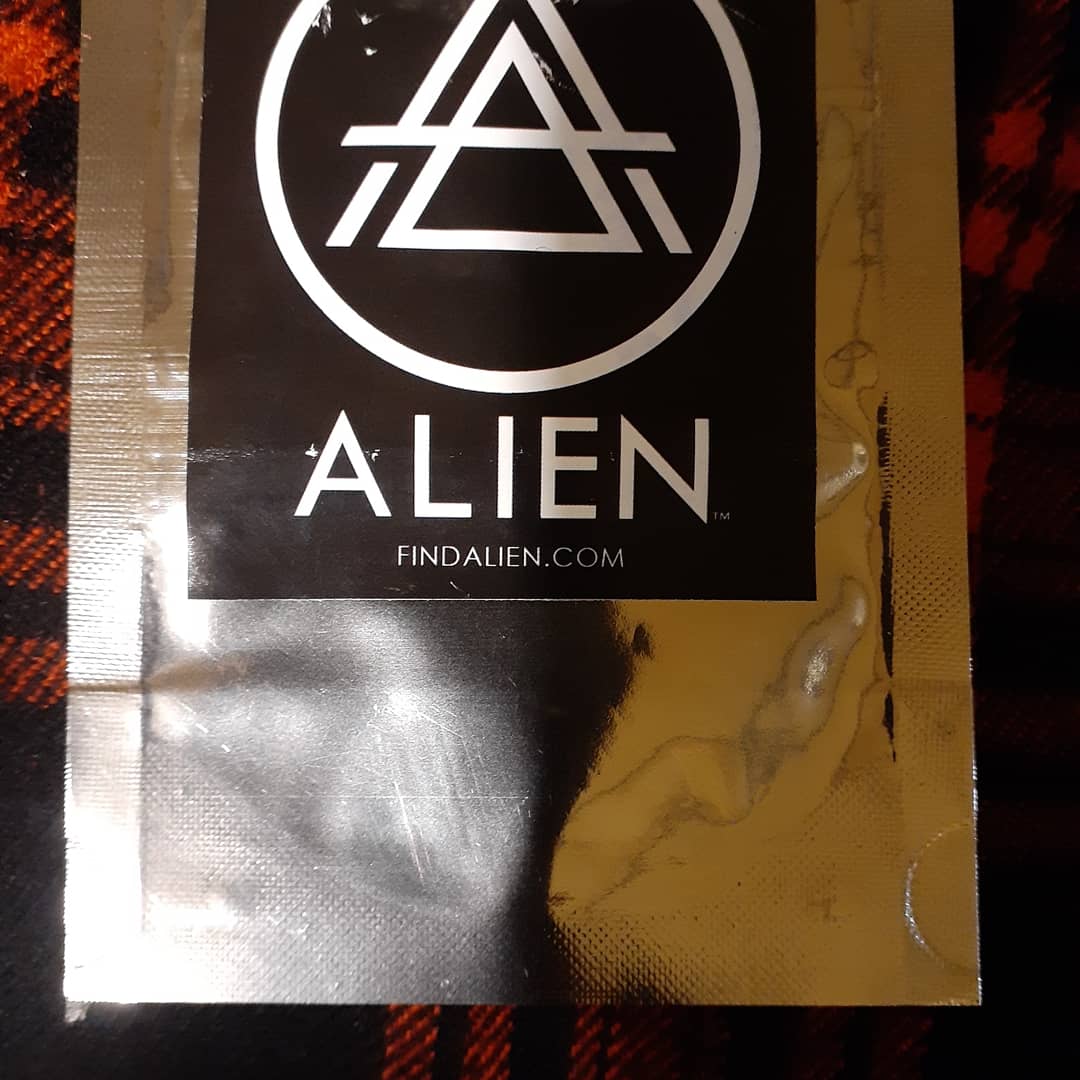 Do you still have this?

Cheffrey said:
Do you still have this?
Click to expand...

Sorry for the late reply. I have F2 seeds available.

TrueGritG said:
Sorry for the late reply. I have F2 seeds available.
Click to expand...

Hey man interested in some F2s of this for sure! You did the project yourself? What were you looking for on a pack? Cheers!
You must log in or register to reply here.

T
Selection Time, Any Info On Any Of These Genetics Would Be Helpful!!