hi all this is a diablo og cut i was gifted. day 54 taking her to 70-75
i will be running her again along with tahoe and 5k og. 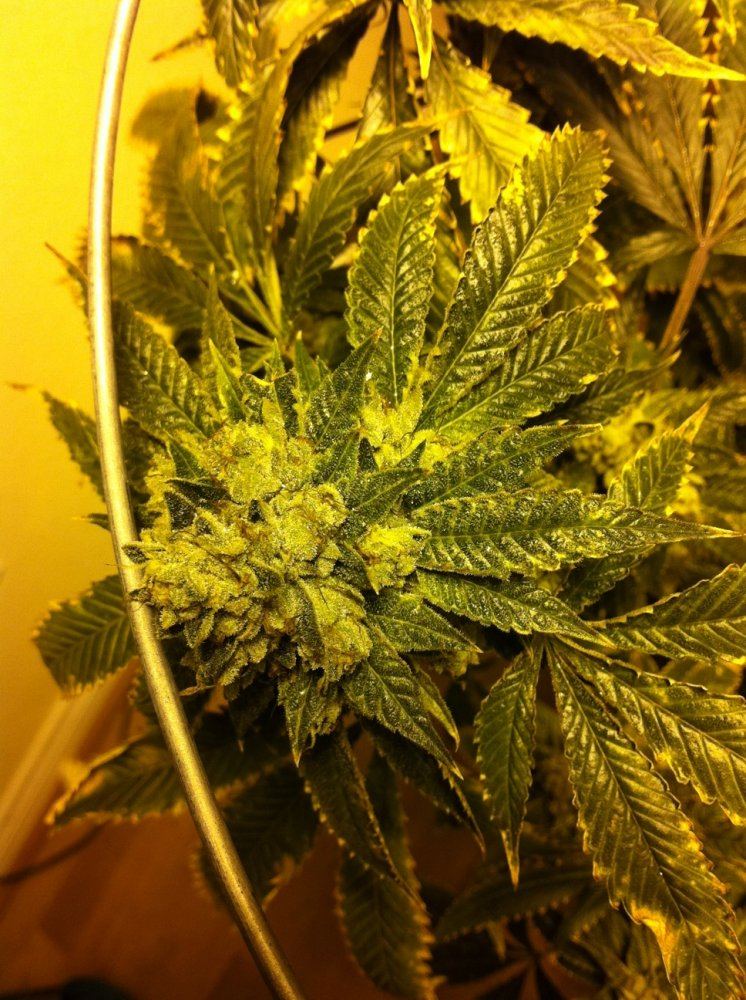 Who gifted you that?? That shit is top secret.
O

hey bro, her she is again.
i will try to get more when the lights turn on. today is day 59.
these were taken 54. 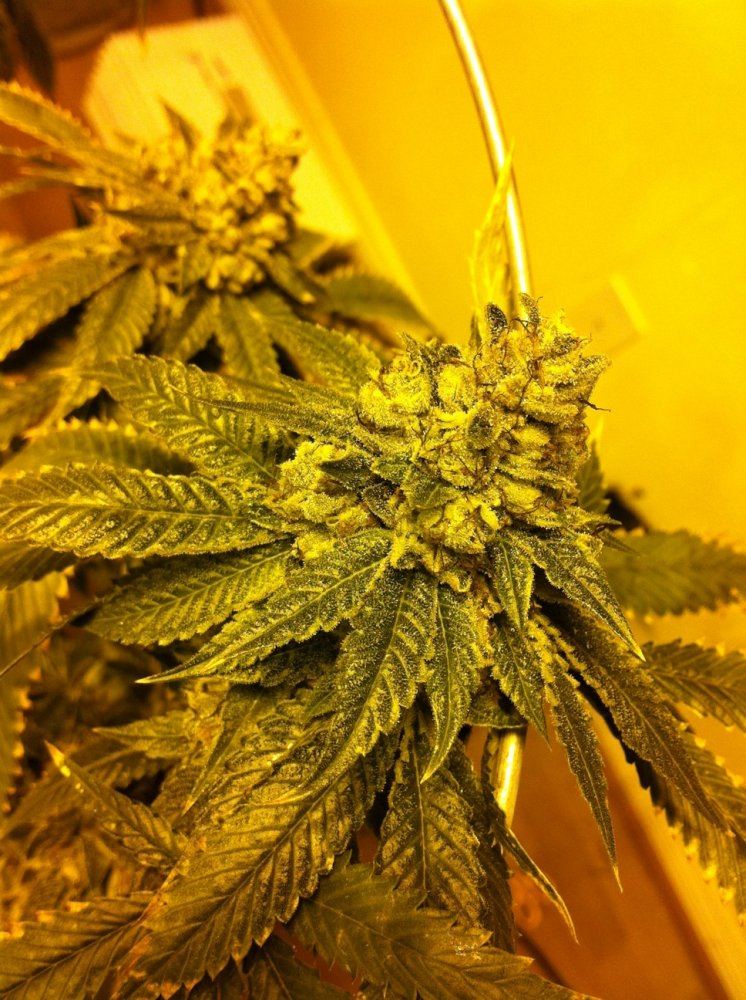 HannaMan said:
Who gifted you that?? That shit is top secret.
Click to expand...

some queer named UNVME LOL
she is top secret. greesy and bomby as fuck.
H

OG is still among my top 3 favorites because it's one of the first pieces of medicine I got ahold of when becoming a smoker.

Smelled absolutely amazing, strong skunk smell and narcotic stone. Made me almost nauseous back then
O

thanks for the responses guys.
here is an up date today is day 60.
this beautiful gem was used in a breeding project between me and a close homie. wait to hear more about inferno og (raskal og male x diablo og) 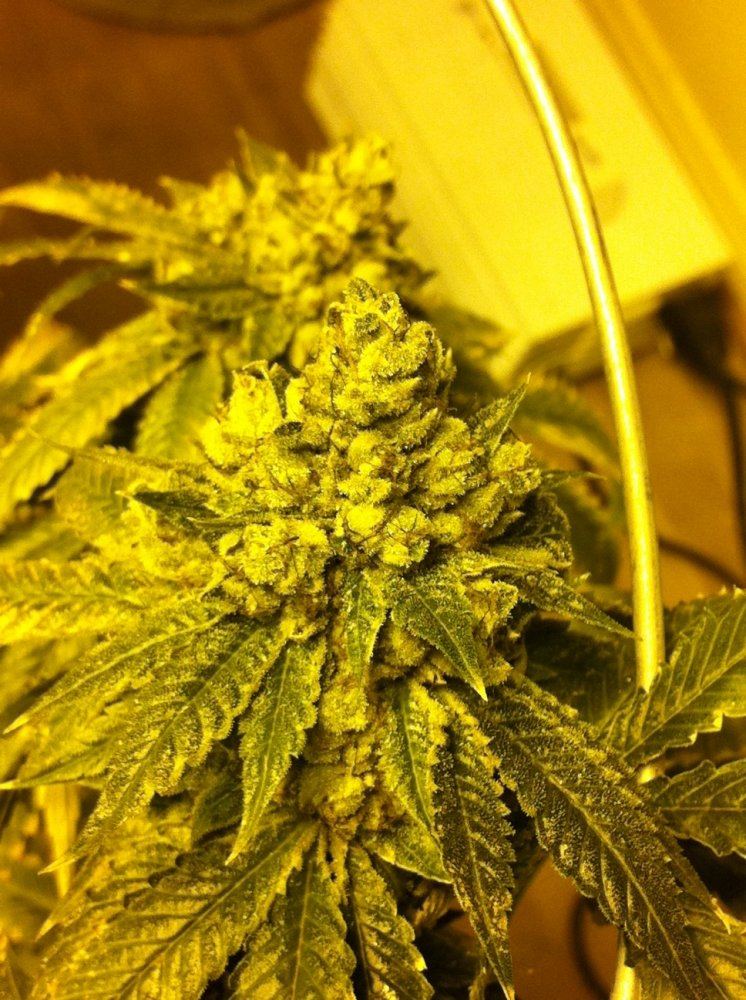 no c02 btw. some shit when down (partner issue) and i had to part from my other location. soon i will be up and running in a fully sealed room to fully show her potential, but for now im 4k no c02 for one for run.
H

Looking forward to hearing about that Inferno... sounds insane
P

Keep up the good work and let me know when she makes babies. LOL! Love it.

Have a happy farming of a day
P

Sure i have heard people getting rid of the Diablo OG but how do you know its the exact one ogk1ng has. Anyway where can i can obtain that cut in Socal? Thanks i have always been interested in the diablo. ogk1ng makes me want it more. Send me in the right direction please. PM me?
U

Spicoli said:
lol. The diablo isnt to hard to get... Shes pretty circulated

The Diablo comes from Florida. crazy right
Click to expand...

I was under the impression it came from Reseda discount center in the Valley.

UNVME said:
I was under the impression it came from Reseda discount center in the Valley.
Click to expand...

Someone gave them the cut and they simply sell cuts to patients. It did not originate there.
" Life's journey is not to arrive at the grave safely in a well preserved body, but rather to skid in sideways, totally worn out, shouting "HOLY SHIT...WHAT A RIDE!"

sounds possible ... isn't The White from Florida also via Krome ???
@ther3alaligee
B

would love to hear the story behind her...she looks fire..that inferno sounds like it will be killer as well..good luck!

pnc seems to have the diablo quite often too.
O

well, to be honest cuts are around. ppl do have the diablo just like they have the fire tahoe sfv ect.

it's just if you have the real thing or not.

the inferno is something special. this is how she came into play. a friend had sold me 2 packs of og raskal beans. i poped all 20 and i kept my favorite male and female. i met up with a different buddie a little later who said he got the real diablo from the owner of rdc and the owner told him she was held pretty tightly and not to just hand her away (so i doubt its the same cut they are passing around, but who knows). so we decided to hit his female with my male. we popped about 10 of those seeds, and inferno og #7 was the keeper. shes a ture og in the purest. one of my favorites. i'm running her next along with tahoe, and 5k.

during a recent move (partner issues) i lost both my keeper og's - raskal male and female. so the the inferno og and the diablo will be around
U

Spicoli said:
well in a way it did originate there. RDC named it the diablo. It originally came from florida as ogkush.
Isnt OrGnKiD from florida....
Click to expand...

good to know. all I know is she is some real deal OG Kush.
You must log in or register to reply here.

Anyone got GPW Information for Ragging Kush 2.0

When to flush and harvest ?

A little too close to the wall