I don't think it's possible. Not all indica seeds are big and not all sativas are small. It's more the bud type, imo. Calyx size, shape, and formation are simply variables in the genetic code for all beans. 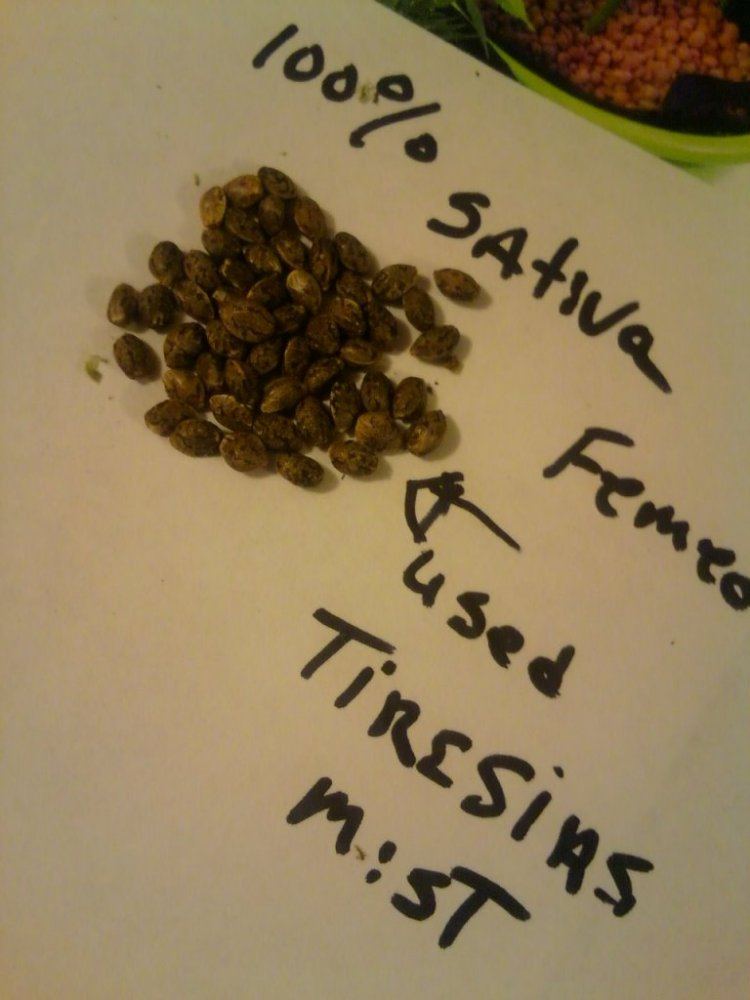 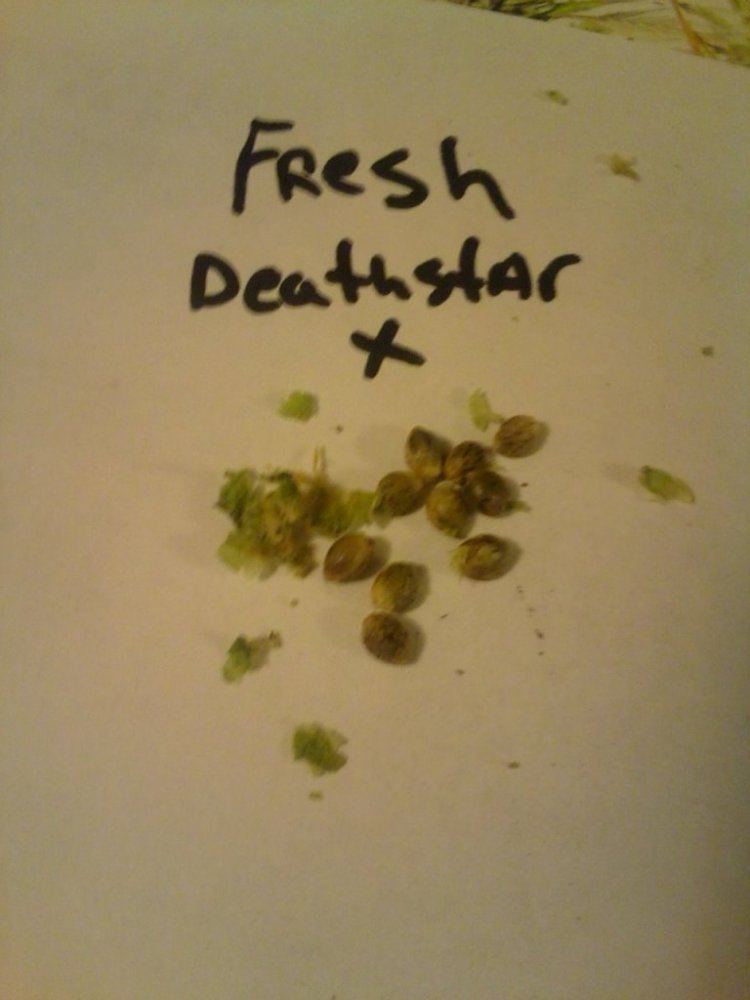 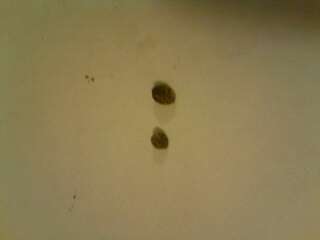 Nice input fellas, any opinions on solid black beans i have what i was told was sativa seeds and their lil black beans lol cool shit i look for the beans to take a pic!
You must log in or register to reply here.

Looking into some new seeds for next grow