First grow diary, bear with me.

Thunderstrut said:
Anyone know what these are?

That is a mite. You can google spider mites and see if it matches. Not sure of the specific species and some are good others are BAD!

Anthem said:
That is a mite. You can google spider mites and see if it matches. Not sure of the specific species and some are good others are BAD!
Click to expand...

i cant seem to find anything saying which kind is bad, but ive looked at about 10 leaves and either they didnt have any on them or their wasnt many. says a good way to get rid of them is to use diluted alcohol, but i dont know if that would mess with the buds.

alright so i ended up pinching off a lot of leaves, partly because i needed to and mostly because the lower leaves seemed to be the ones infected and thought it would just be best to get rid of them considering it was overcrowded and they werent getting much light anyway. i pinched every other leaf through my fingers and checked every leaf again with the microscope and didnt spot another one.

i guess i need to keep an eye out through the week.

Not gonna update on each time I water anymore as it seems pointless, but I'm pretty sure I got rid of the mites after 4 or 5 days of cleaning the plant and tent. They may come back but I guess I can always try out washing, been looking into that lately.

Moved my small plants into the tent to flower.

Well one of the plants was male somehow. Really hope I caught it in time. Here are some pictures of what they look like now.

Another update since I think I'm getting very close to harvest.
In three weeks itll have been two months in flower. 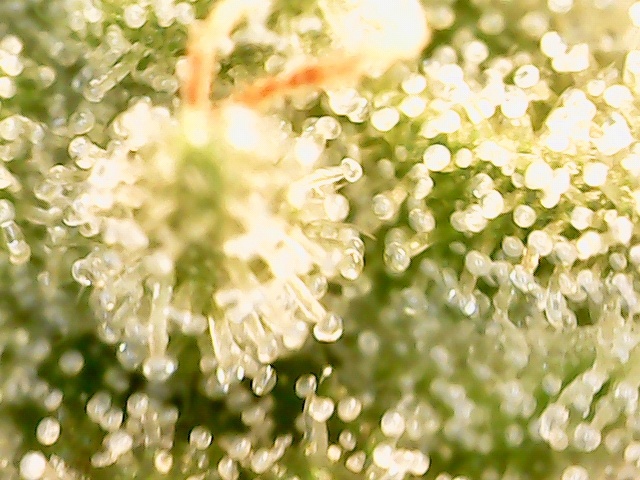 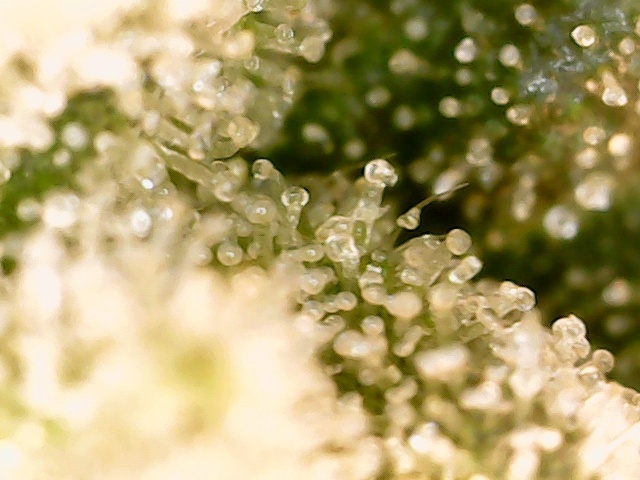 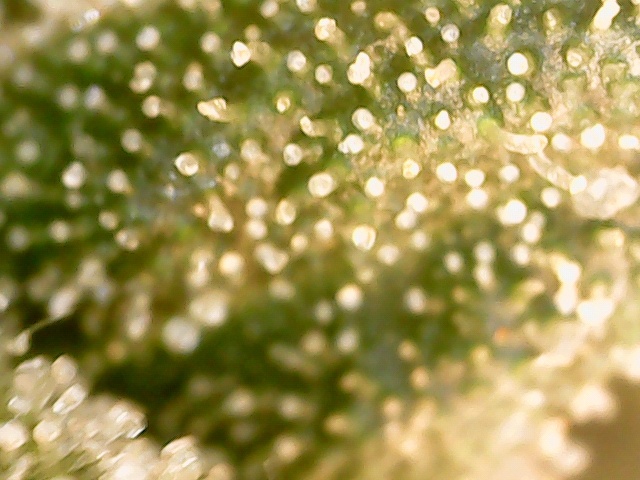 I got a question. Should I harvest early to prevent losing my plant to spider mites?

My big plant is nearly 2 months into flower and the trichomes and mostly cloudy with a few amber(which I think might just be cause the spider mites are messing with it). I had a problem with the mites a few weeks ago and I thought I got rid of them all, apparently a few went unnoticed and recently they spread again. Its not bad at the moment and I've been spraying the leaves everyday trying to get rid of them still since that's about all I seem to be able to do with it being so close to done. I'm thinking at most I have another two, maybe three weeks till I would feel comfortable harvesting without the spider mite issue. I just cant decide if I want to attempt to curb them from spreading more and push it through, or just cut my losses and harvest early so I can wash it and get what I can.

Also, I've been looking into DWC the past month or so and I think I'm going to try it out with two plants next run and if I like it then probably build a RDWC. Would that prevent spider mites since it would be more humid?
If anyone has any info they would like to share for DWC that would be awesome too, also down to read more.
You must log in or register to reply here.

how much water in coco?

Time for yet another question?
2

Anyone have any idea what is happening to this little crescendo plant?
2

First Grow, am I missing anything