HOW CAN I GET IN ON THIS?


Seriously, I want to enter the cup and i want to be sponsored by greenhouse or by Aloha Seeds either for my catpiss/1998 super silver haze or the new Hindu Funeral, my own creation respectively.

This shit can win it, well it has won it and it will again. The hindu funderal makes OG and Chemdog look like second class citizens and I made it using a white widow male plant from Aloha Seeds in amsterdam. I am going to contact them and see if they want to sponsor me, and greenhouse can find me if they want to bring it back to the old school when they knew WTF was up and it wasn't just some cokehead and his mini-monkey jet setting around the world like some secondrate Marc Emerys. And that's saying a lot!

I can think it, therefore I can do it. Fuck politics, I have an army behind me and all your CUP are belong to US!

HINDU FUNERAL : the widow immerses herself in diesel and immolates on the pyre of her beloved, producing fragrant smoke that intoxicates Shiva and creates peace 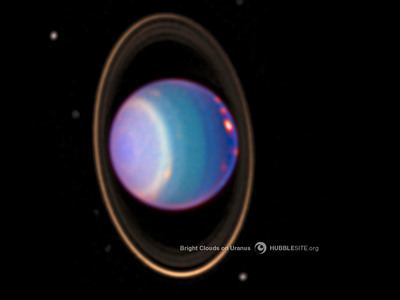 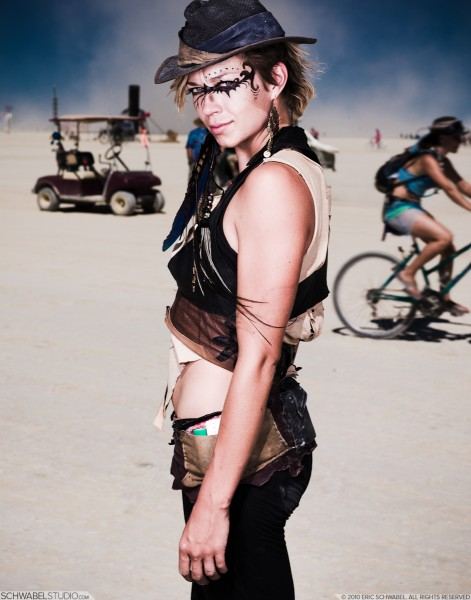 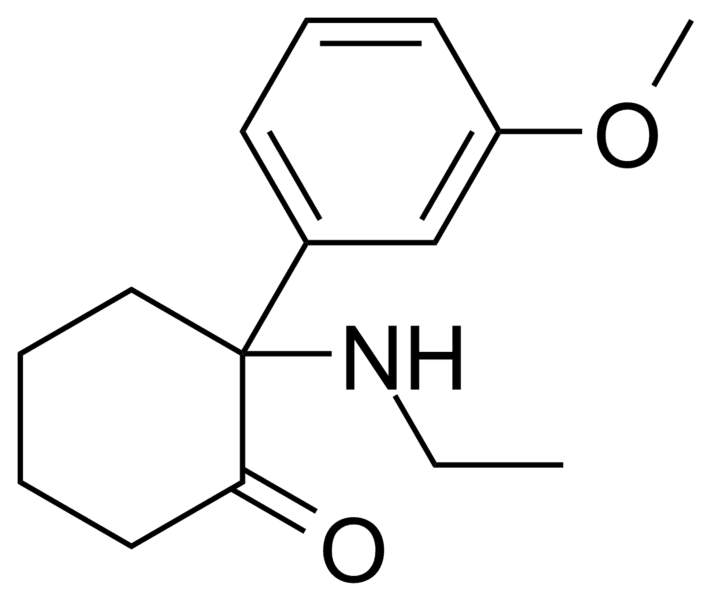 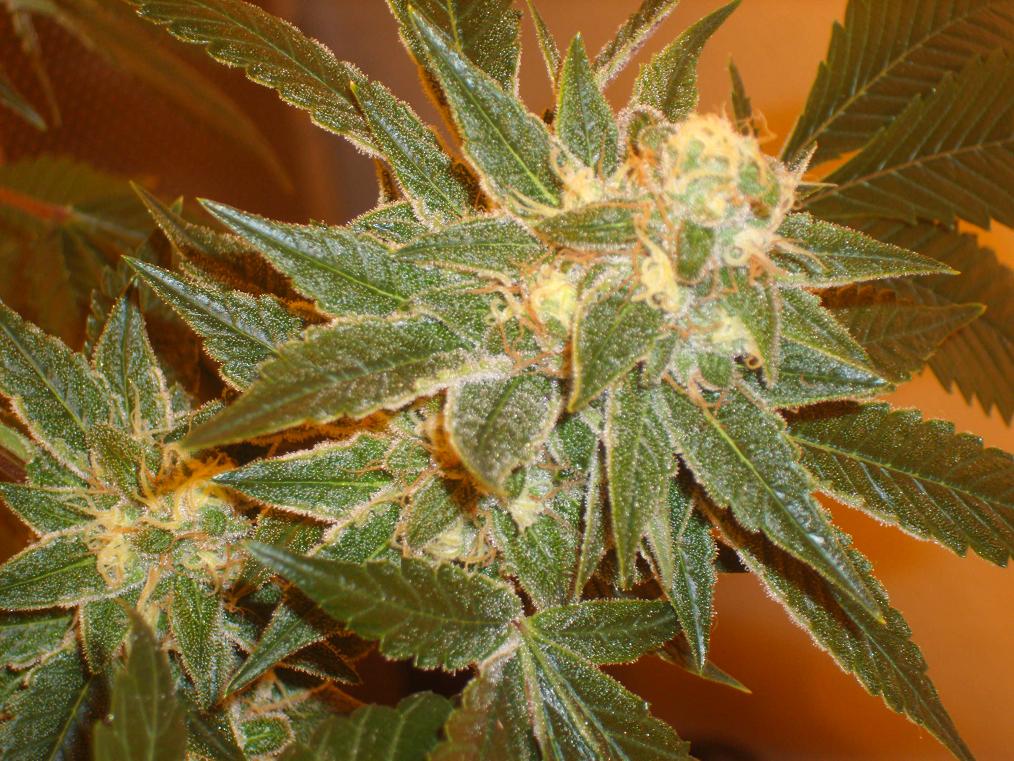 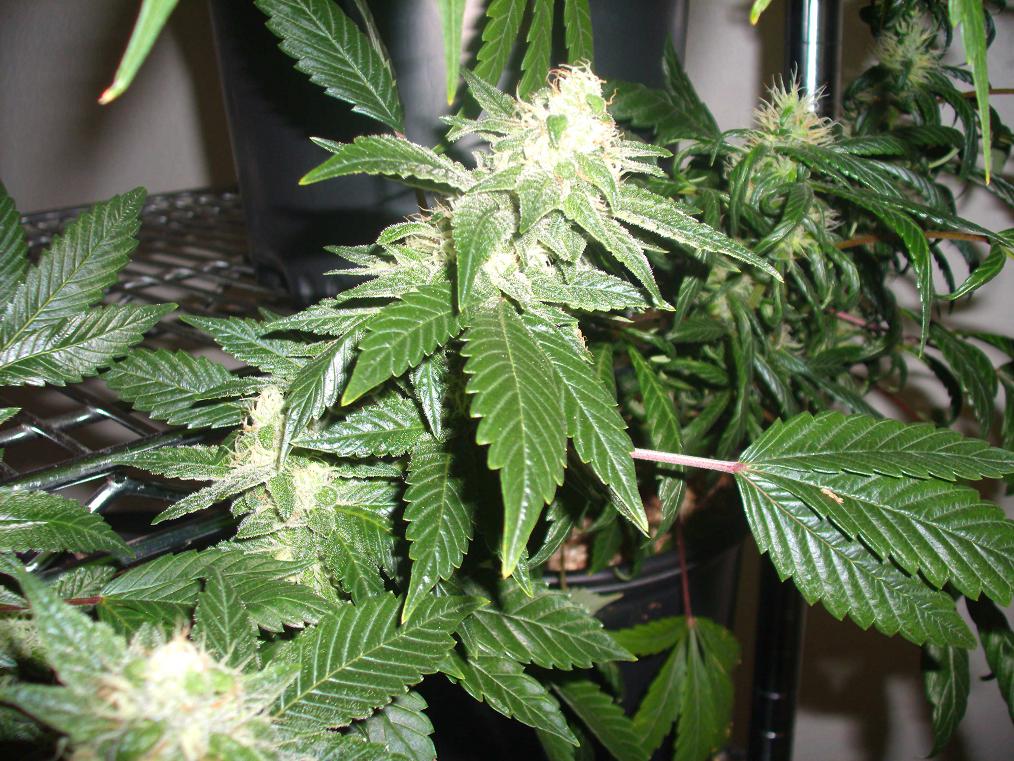