Here is a video showing a Blue Dream Crossed with an unknown strain, but most likely a vanilla haze. Either way, I was at day 62 from flip when I noticed bananas. No big deal, I found them early. They won’t have time to seed anything. I picked a few off and continued to water. The next day I saw I made a mistake. I didn’t realize either how developed the male flowers were or how fast they would grow. As the video shows, the flowers have fully developed allowing pollen to ingest my crop. After harvesting and his one plus 2 others that hermed as welll, I did find some underdeveloped seeds, but so far only on the most developed plant, which is the one in the video.

That happened to me. I had one plant of four that was always problematic. I should have gotten rid of it but I nurtured it back from calamity several times. Guilt played a part I guess.
Sure enough , it went Hermie on me and before I could really react, there was pollen everywhere;
all my plants were pollinated. This was likely the last week of a 9 week flowering. The buds never got very big and obviously contained seeds. Doubt I got two ounces from four 4.5 foot plants. Oddly enough the weed was fairly decent. Before starting my grow in April, I scrubbed my tent with disinfectant every day for a week to get rid of the remnants of pollination. Liberally sprayed Lysol on the floor and walls. Lesson learned. If a plant starts looking weird, get rid of it quick! And toss the seeds when you harvest. They will be nothing but trouble if you try and use them later.

Them nanners will even sprout and open like overnight 1st few days after chopped so don't hang em by your grow. I heard some talk about lack of viability of pollen from nanners but I don't want to find out. I chop whole plant on sight of first nanner.

I grow a lot of Sativa Dom and some strains just seem more prone to nanners.

I ended up with 2 seeds out of 37 oz of product from those nanners. I just dropped one of them last week. Moreover, I just harvested 3 Jamaican kush plants 8 days ago. While doing some wet trimming, I discovered 2 seeds in one of the strawberry kush located behind the only nanner I could find. It’s a good thing cause I flew to Jamaica to buy these seeds and I was told they were fem seeds, but that was not true. I had male and early flower herms to grow. Only 3 of 10 I planted were female. So, these 2 seeds should be fem seeds. That is fine with me cause I didn’t clone these before harvest. I was too busy making over 60 clones of 3 other strains I flew to San Diego to acquire in April to get. My clone tent was too crowded for the Jamaican to be cloned. Well I did clone the strawberry while in week 4 of flower and it’s currently trying to reveg. It’s has good roots that took off, but damn she has not showed any new growth in almost 6 weeks, but she hasn’t regressed any either. Here are the Jamaican plants just before harvest and after hung to dry. 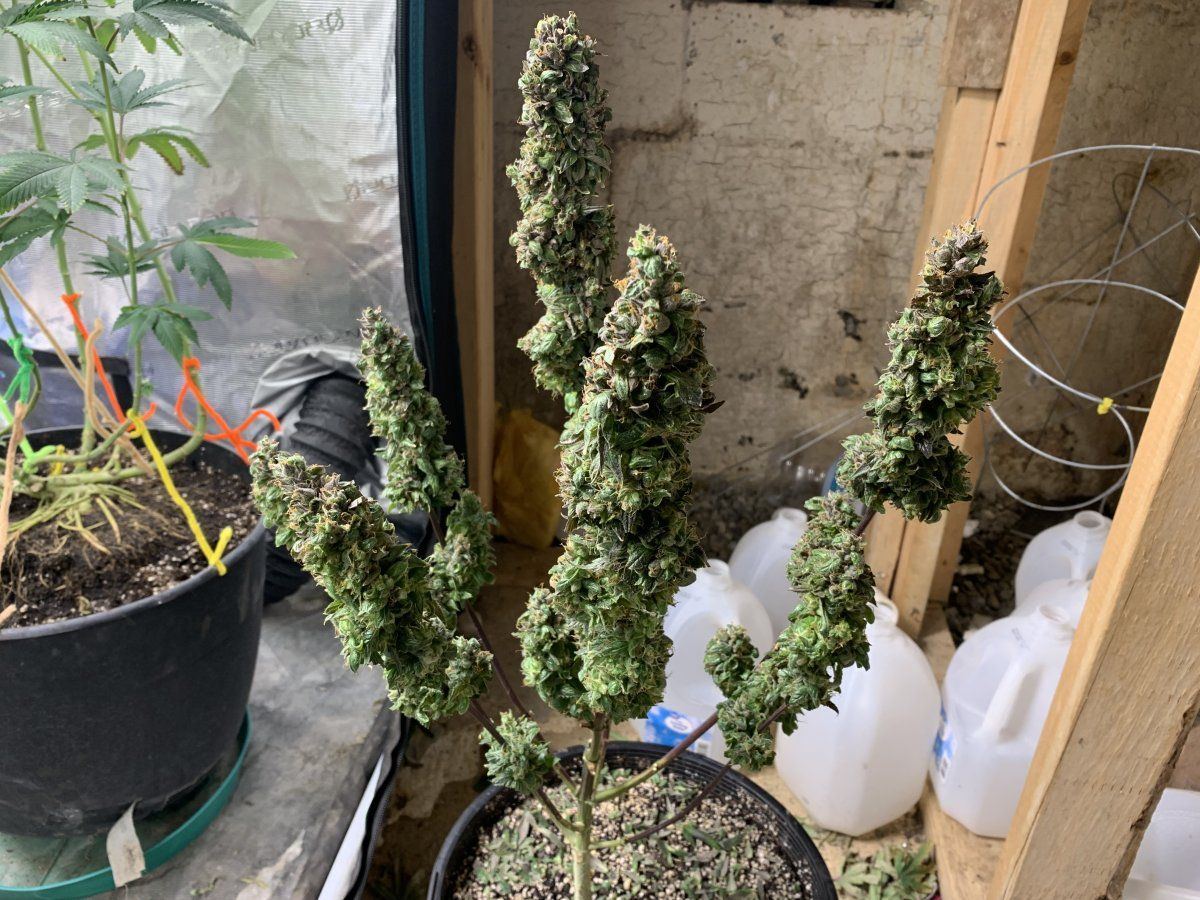 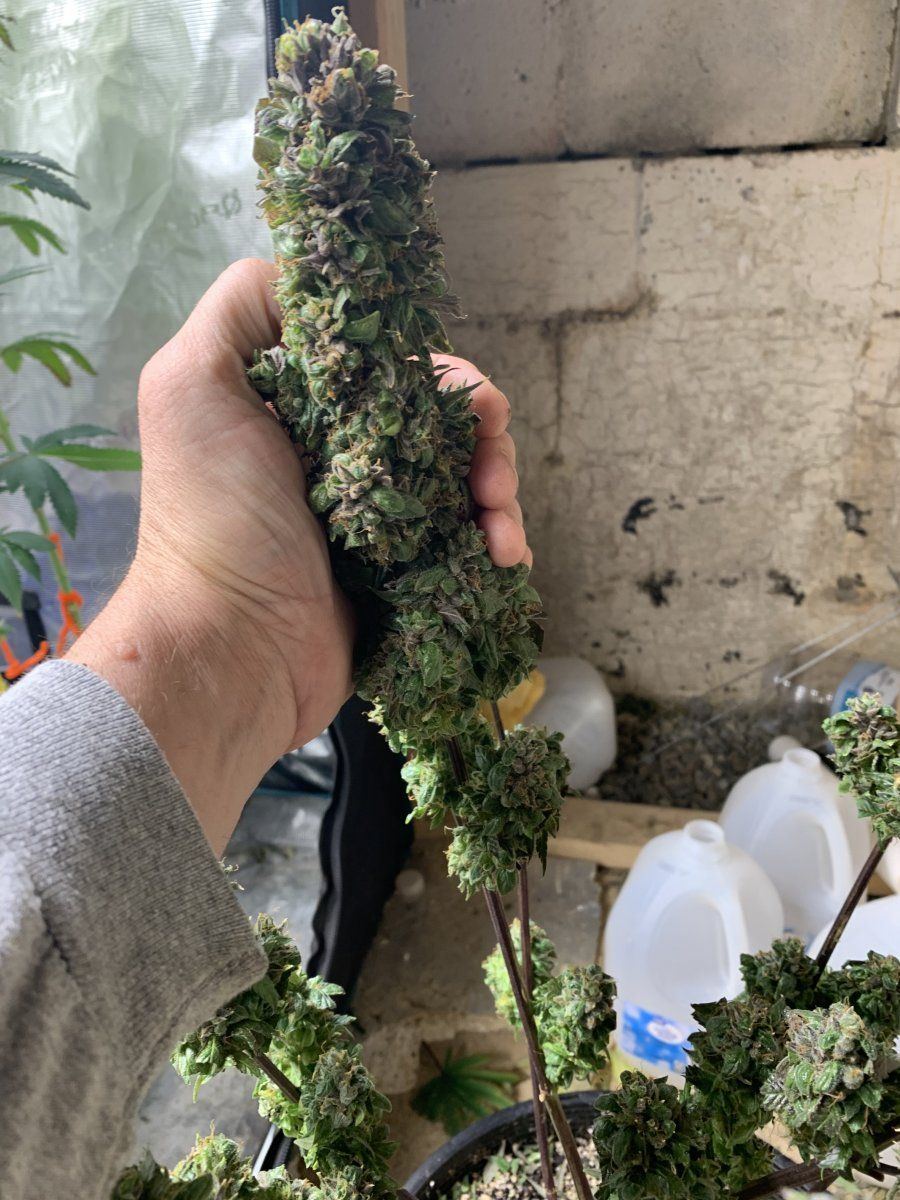 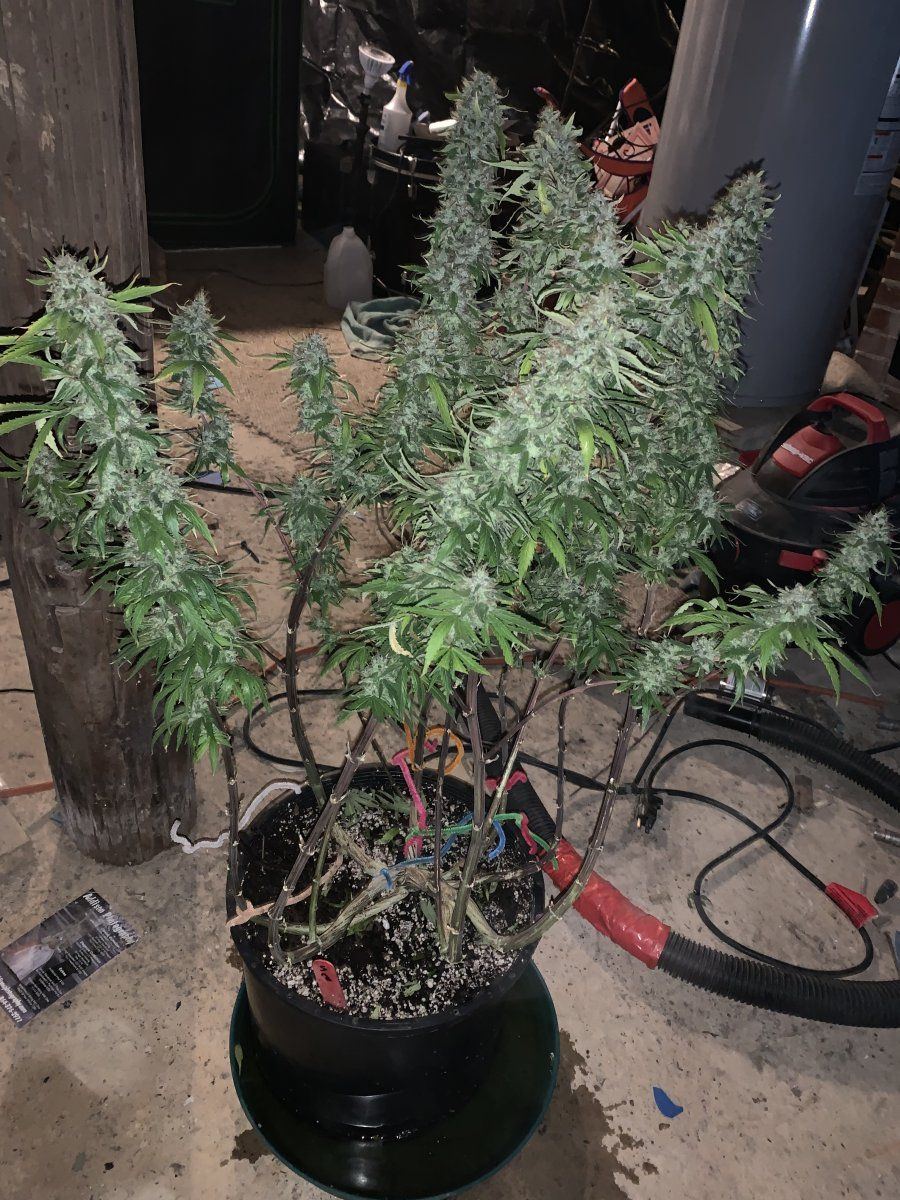 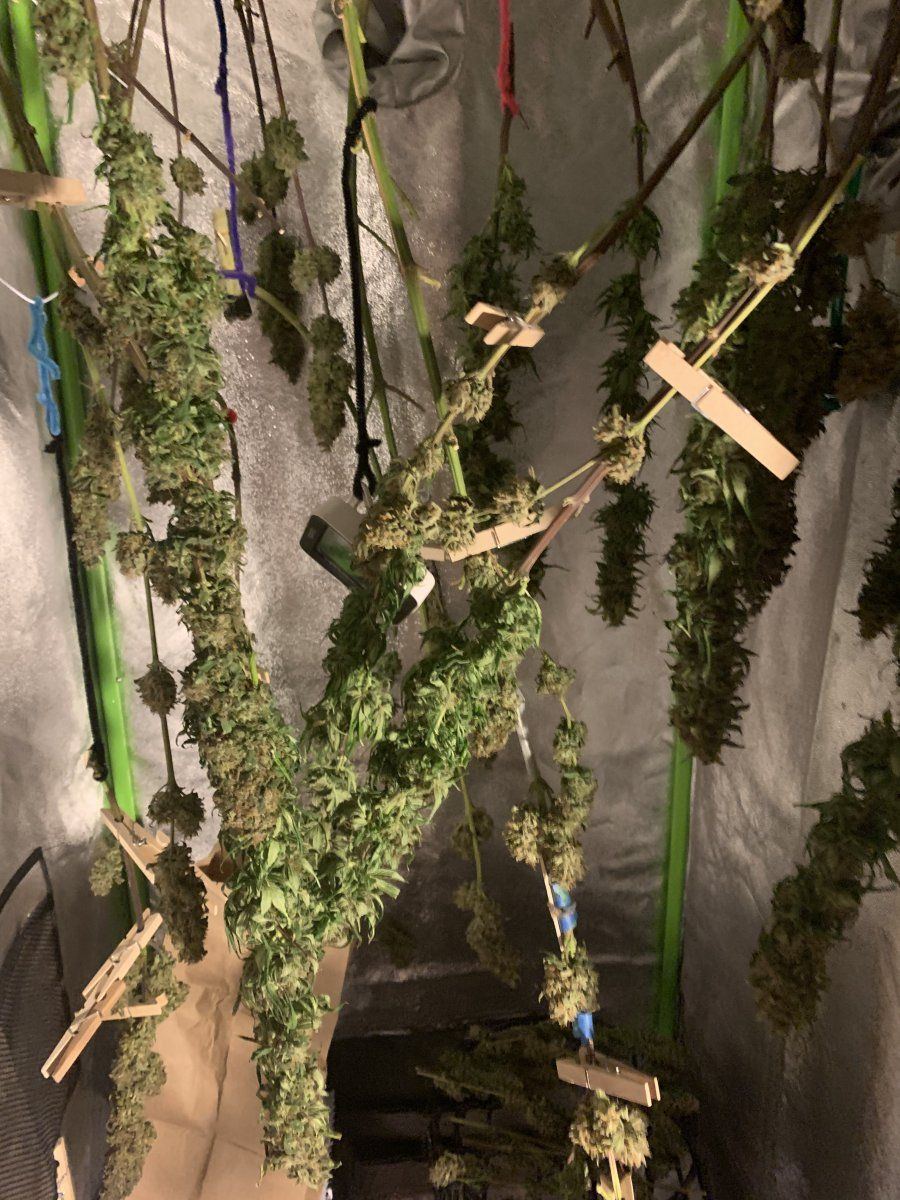 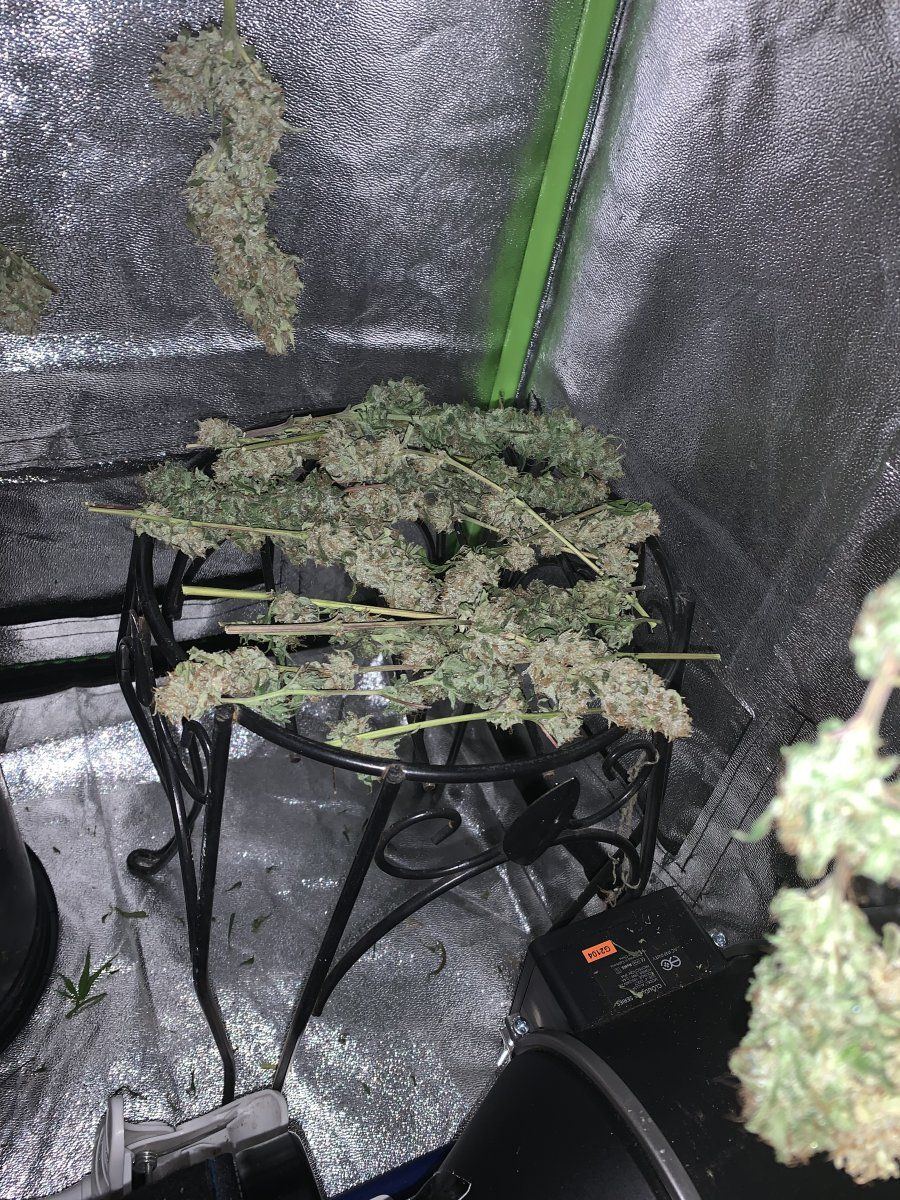 reminds me of BIGBUD...back when 17%thc was the bomb.
You must log in or register to reply here.

From Soil To Oil: How To Cultivate, Prep, and Process Cannabis for Solventless Extraction

Mistakes I made when I started growing