This is wrong on so many levels. Besides it being an Anti-Semitic hate crime and an act of Islamic terrorism by a drug dealer it helps re-enforce in France the old Harry Anslinger and Reefer Madness bullshit about people using cannabis becoming insane murderers. It will help to re-enforce old racist stereotypes about people of color and marijuana. And there is yet another level of destruction wrought by French lawmakers and Judges. Cannabis is still illegal in France and they aggressively enforce the law. What they have done is present a formidable barrier of argument against weed ever being legalized or even decriminalized in France. They should throw this Arab guy off the building. And then throw the French Supreme Court off the building while the rest of the Jews who live in the building watch. Because they're too stupid to live. You know France has been through an era of foreign invaders murdering Jews. And it wasn't that long ago. They say "Never Again." Yeah, right. And there go those French again. Always collaborating with the enemy. 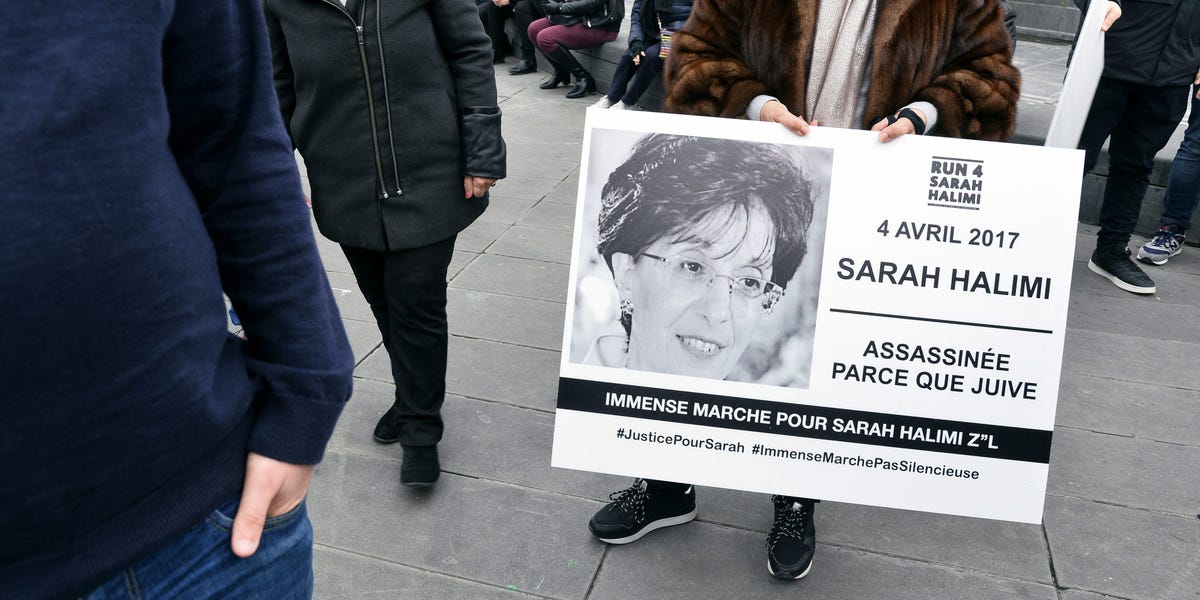 A court ruled that Kobili Traoré, a drug dealer who smoked cannabis every day, will not go to trial for murdering Orthodox Jew Sarah Halimi in 2017.

www.insider.com
You must log in or register to reply here.

Cannabis Is Part Of The Solution To Healing America!

10,000-year History Of Marijuana Use In The World

Exclusive: Afroman Remixes 'Because I Got High' in Support of Marijuana Legalization