Nashville, TN - South Precinct detectives are working to determine who is responsible for an elaborate marijuana grow operation discovered late Wednesday night inside a home at 4861 Cimarron Way.
South’s undercover Crime Suppression Unit was on Cimarron Way in relation to another investigation when officers detected the odor of marijuana in the night air. They went door-to-door before coming upon the grow house, which appeared to have no permanent residents. Black plastic covered all the doors and windows.
After obtaining a search warrant, detectives made entry and discovered a grow system benefiting 91 marijuana plants along with 116 pounds of processed marijuana with an estimated total street value in excess of $200,000.
All items inside the house connected to the grow operation were seized. 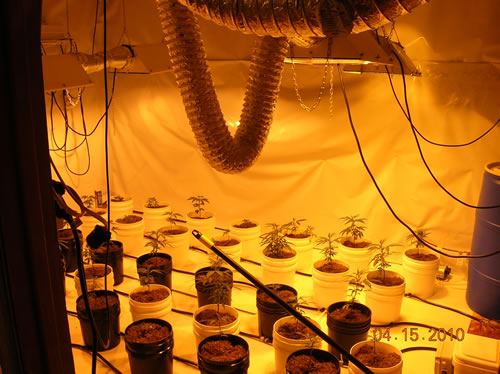 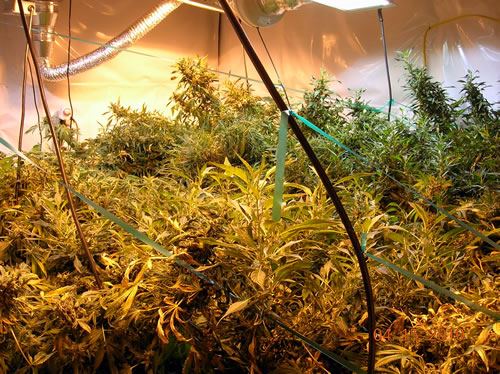