No More Medical Felonies in Cali?

Many felony pot cases getting tossed out of court
PAUL ELIAS

SAN FRANCISCO - Police in a northern California town thought they had a couple dead to rights when they seized more than two pounds of marijuana from their home, even though doctors authorized the pair to use pot for medical purposes.

San Francisco police believed they had a similar open-and-shut case with a father and son team they suspected of abusing the state's medical marijuana law by allegedly operating an illegal trafficking operation.

But both cases were tossed out along with many other marijuana possession cases in recent weeks because of a California Supreme Court ruling that has police, prosecutors and defense attorneys scrambling to make sense of a gray legal area: What is the maximum amount of cannabis a medical marijuana patient can possess?

No one can say for sure how many dismissals and acquittals have been prompted by the ruling, but the numbers are stacking up since the Supreme Court on Jan. 21 tossed out Patrick Kelly's marijuana possession conviction.

The high court struck down a 7-year-old state law that imposed an 8-ounce limit on the amount of pot medical users of marijuana could possess. The court said patients are entitled to a "reasonable" amount of the drug to treat their ailments.

Law enforcement officials say the ruling has made the murky legal landscape of marijuana policy in California even more challenging to enforce.

Since California voters legalized medical marijuana in 1996, there has been tension between local law enforcement officials and federal authorities, who view marijuana as absolutely illegal.

That tension is expected to become even more pronounced if the state's voters approve a November ballot measure legalizing possession of small amounts of marijuana.

"The way the law is now it puts law enforcement between a rock and a hard place," said Martin J. Mayer, a lawyer who represents California State Sheriff's Association, California Police Chief's Association and California Peace Officers' Association. "The measure, if it passes, will make it even more difficult. They just don't like being in the middle."

Prosecutors are backing away from some cases filed before the court ruling.

"Gray is not a good color for the law," said Shasta County District Attorney Gerald Benito, who dismissed a case earlier this month and is considering dropping several more because of the ruling. "It makes it very difficult for us to enforce the law , I think everyone is crying out for a clear line."

Benito cited the Supreme Court ruling in dropping charges on March 5 against James Bradley Hall, who was arrested in October and charged with growing 40 marijuana plants.

The next week, a San Francisco jury acquitted a father and son charged with growing three dozen plants. The lawyers for Thomas Chang, 62, and his son, Errol Chang, 30, based their defense on the Kelly case, arguing that the men needed that much pot to treat their medical conditions.

In Vacaville, located between San Francisco and Sacramento, prosecutors in February dropped their two-year pursuit of Johanna and Joe Azevedo, a husband and wife charged with possessing about two pounds of marijuana. Both sides agreed to put the Azevedo case on hold until the Supreme Court decided the Kelly case.

"Fighting this pretty well drained what little money we had," Johanna Azevedo said of her legal fight with Solano County prosecutors. "But it was a very happy day when the Kelly case was announced."

Still, not all defense attorneys and marijuana advocates are as content with the ruling as the Azevedos and others who had their criminal cases dropped.

Some argue that clear-cut limits actually would shield medical marijuana patients from law enforcement officials who have a strict interpretation of what constitutes a "reasonable" amount.

"I wish there was a bright line," said Bruce Margolin, one of the nation's most renowned marijuana defense attorneys. "It's the only protection against arrest."

A closely-watched Sacramento case was expected to help clarify what a reasonable amount of medical marijuana is. But it further muddied the question.

The jury acquitted Matthew Zugsberger of a felony possession charge but convicted him of a felony charge of marijuana transportation for trying to take three pounds of marijuana from the Sacramento airport to New Orleans in 2008. The jury, which deliberated for more than three days, also convicted Zugsberger of a misdemeanor possession charge. In the end, nothing was solved.

"The jury was absolutely confused," said his attorney Grant Pegg. "What is reasonable is an absolutely gray area."

Despite the confusion, there does not appear to be a political push to develop guidelines, which the Supreme Court said must be done by voters.

Law enforcement lobbying arms, such as the California District Attorney Association, steer clear of most medical marijuana issues because of the wide variety of views of the law.

"It is different than a lot of areas in criminal law where there is a consensus," said W. Scott Thorpe, chief executive of the district attorney's association. "There are varying approaches from county to county in the way law enforcement is dealing with medical marijuana laws."
R

devilrays said:
"The jury was absolutely confused," said his attorney Grant Pegg. "What is reasonable is an absolutely gray area."
Click to expand...

If more people knew of the injustices their Government commits and the power in the "Fully Informed Juror"
I think most of this crap would noy happen in the first place.
I still read about many busts and more and more grow op busts so I don't see LEO easing up anytime in the near future. 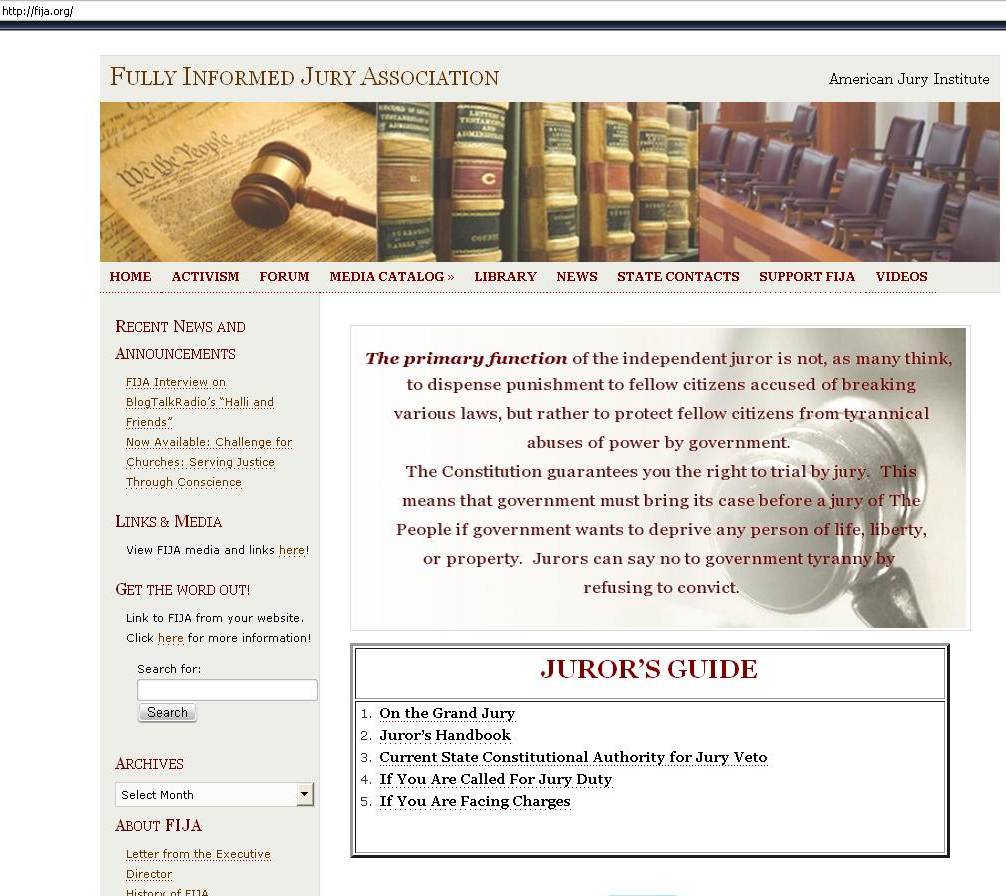