Start of week 5 flower nice trunk on her 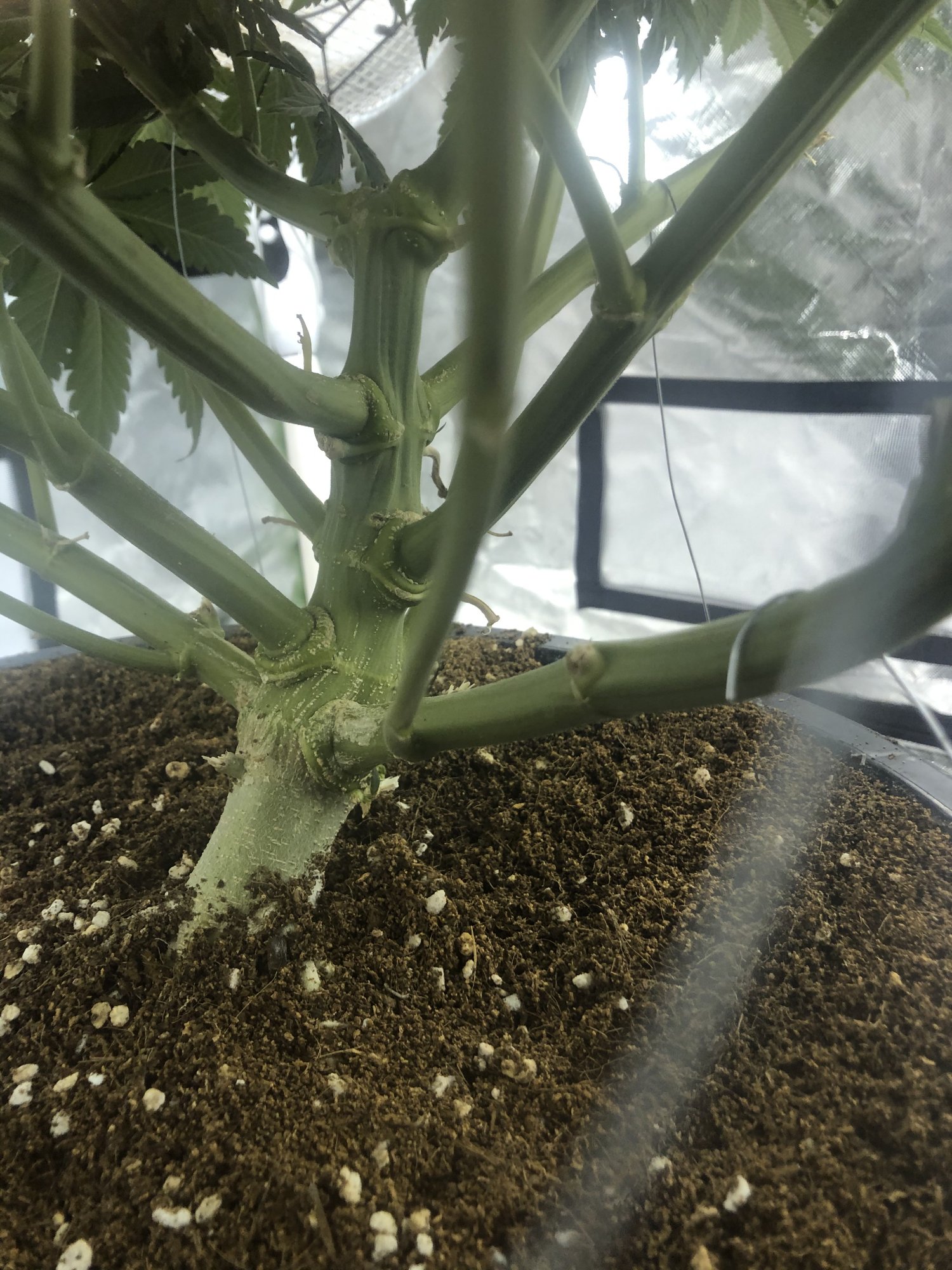 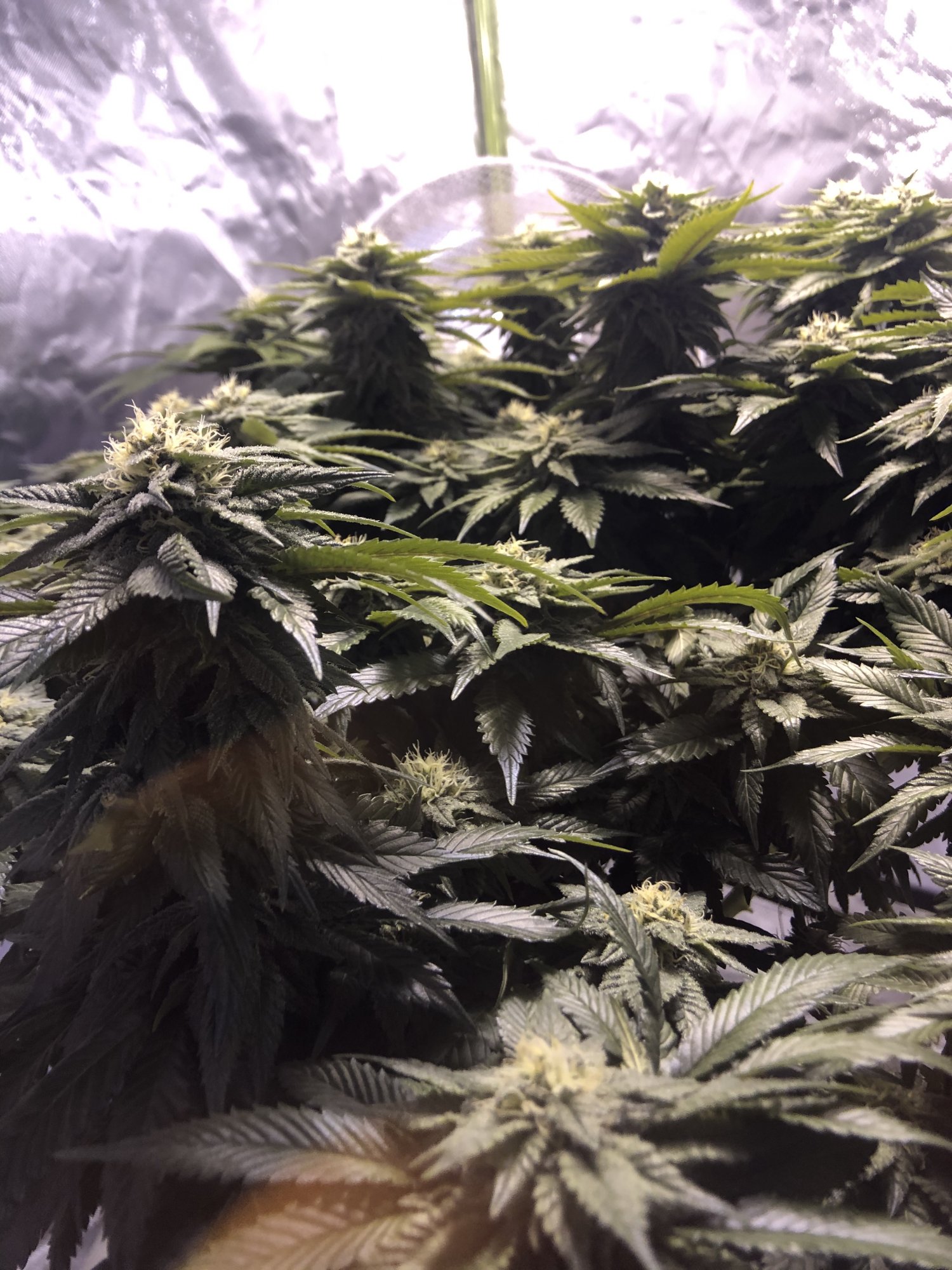 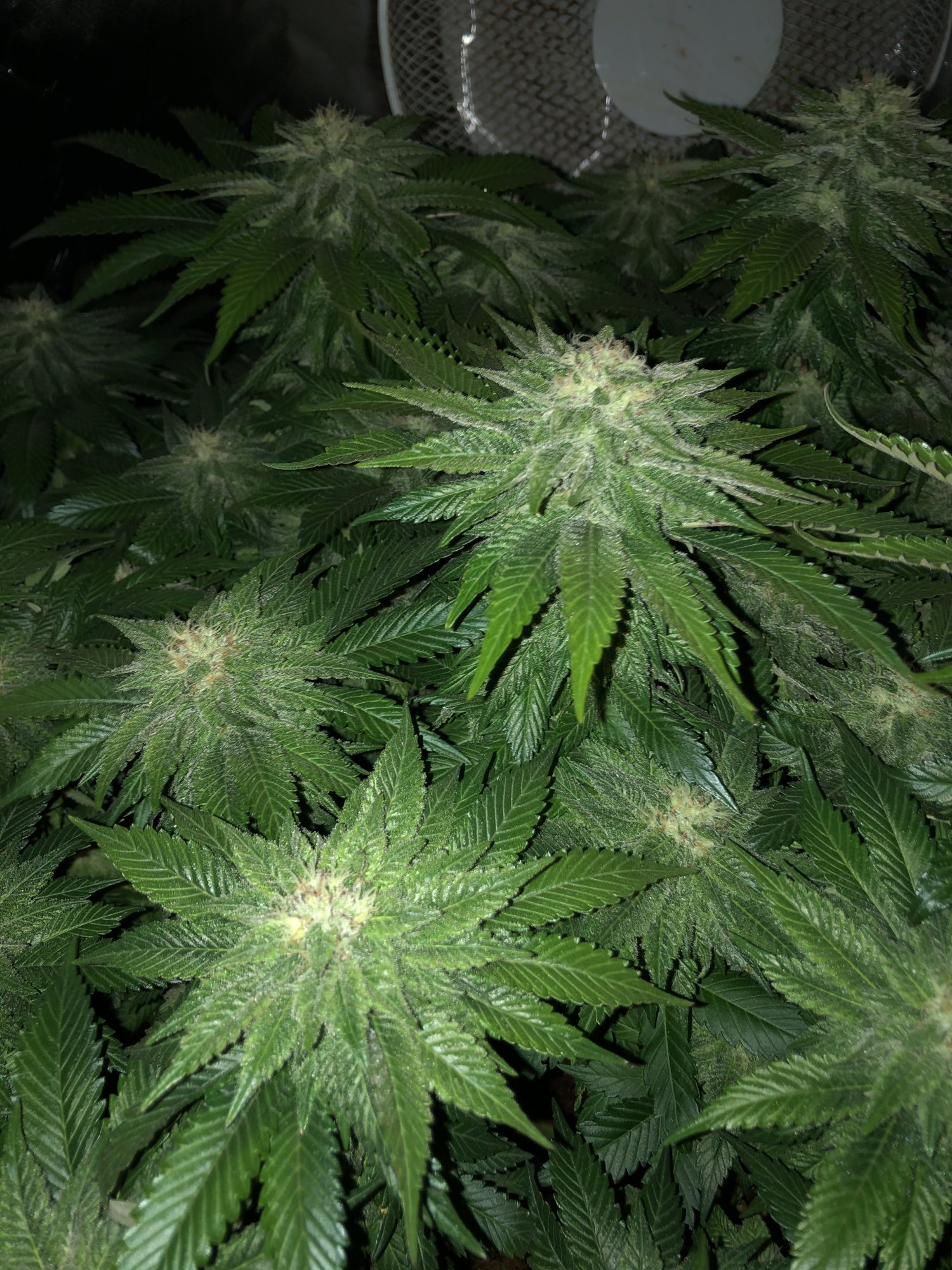 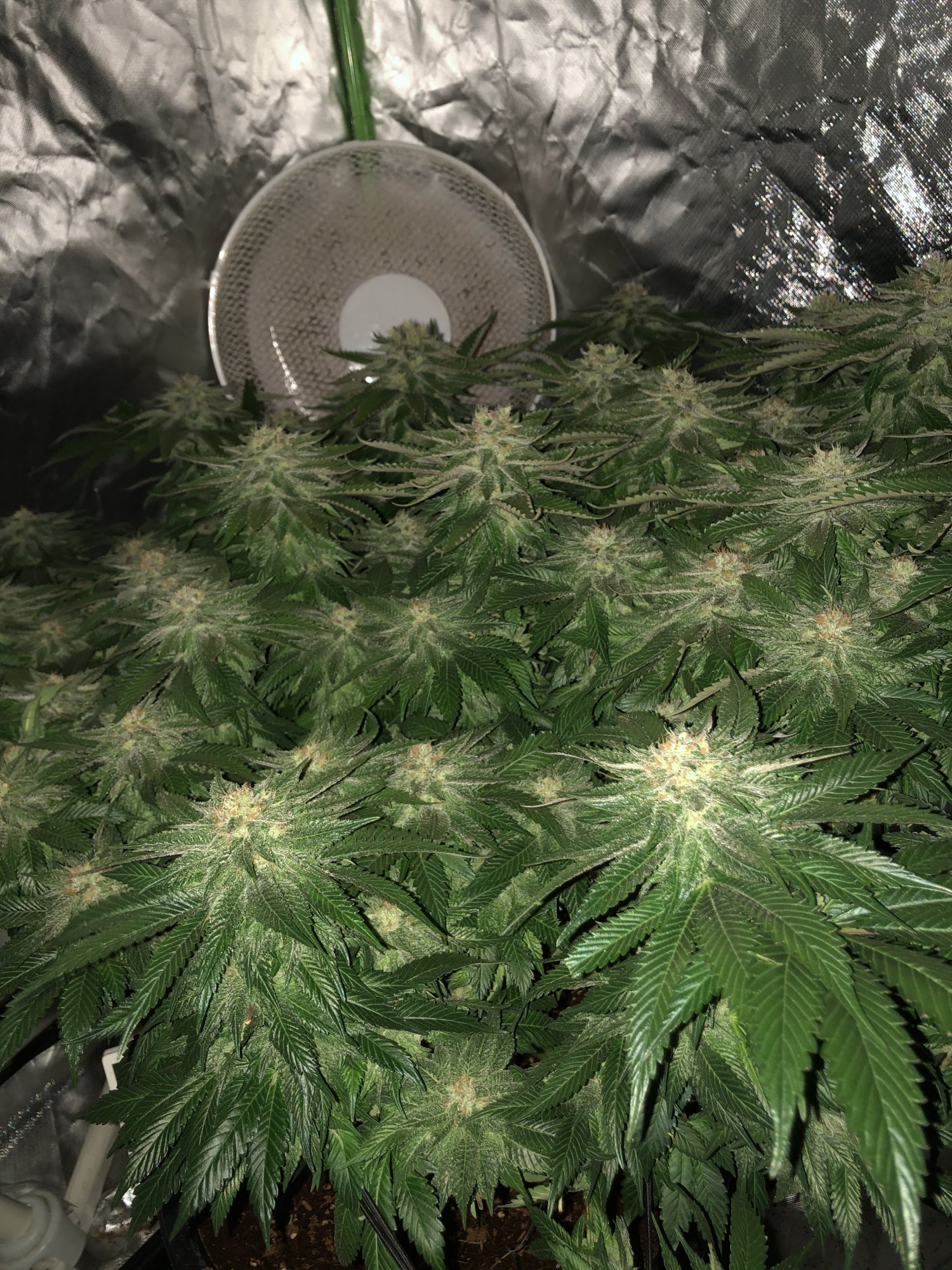 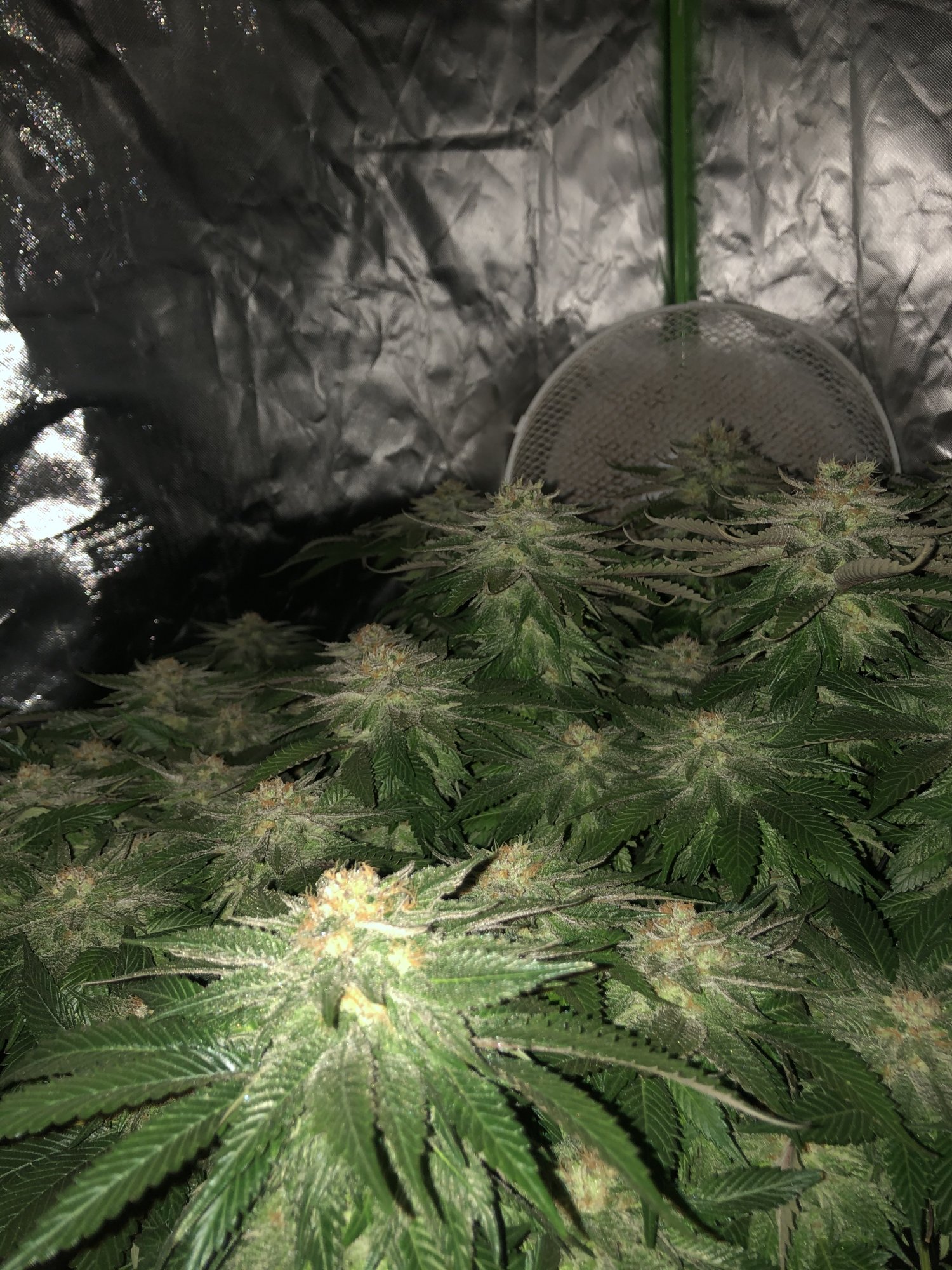 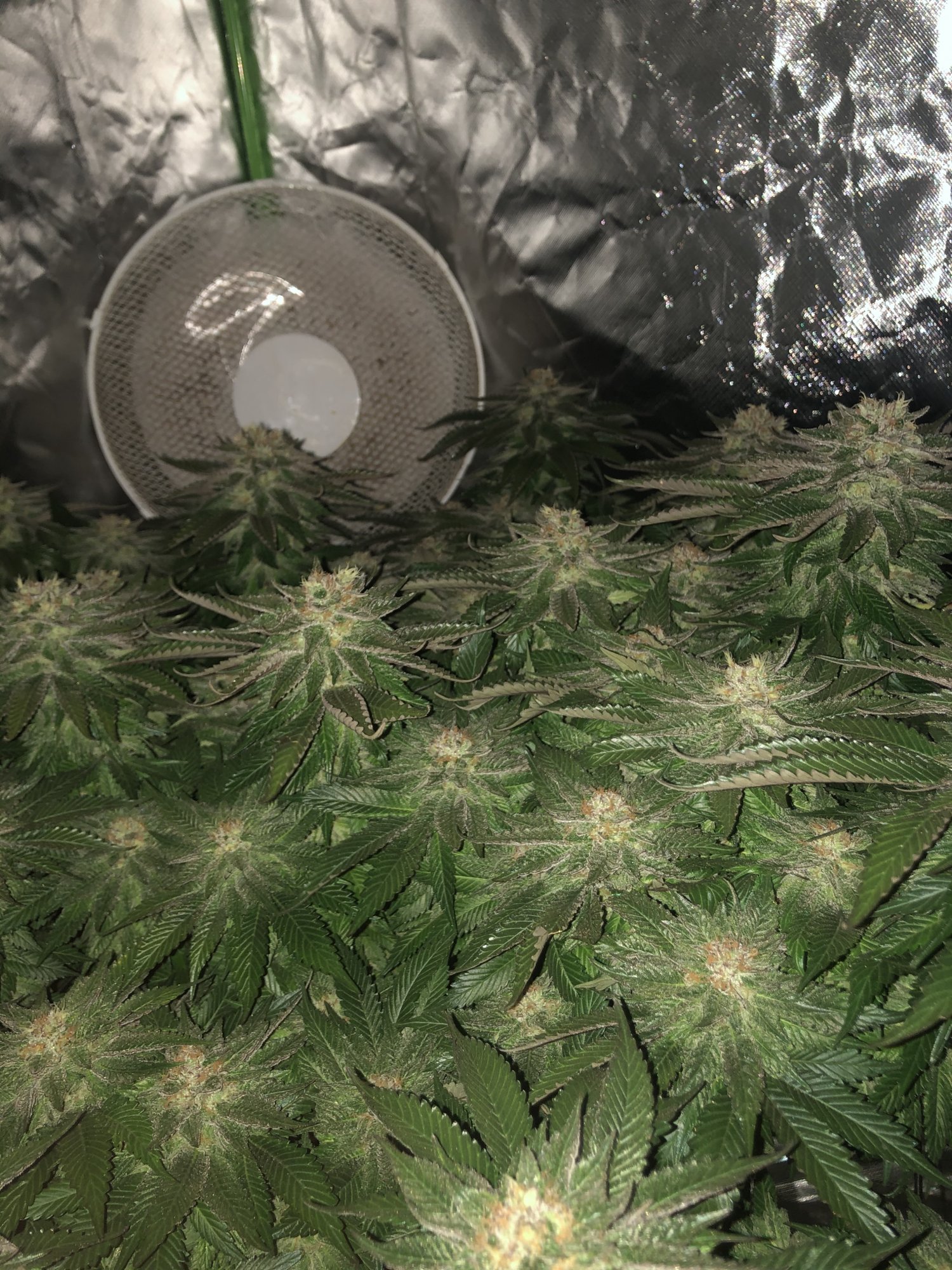 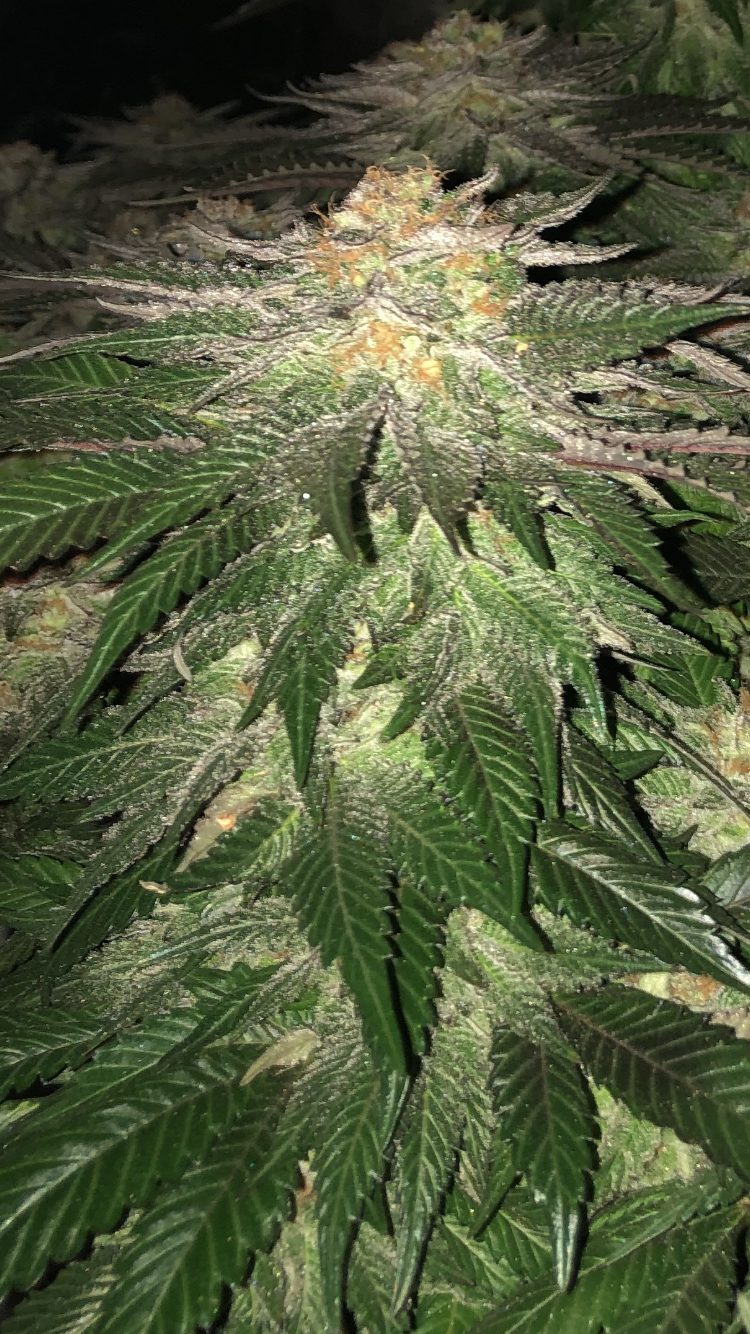 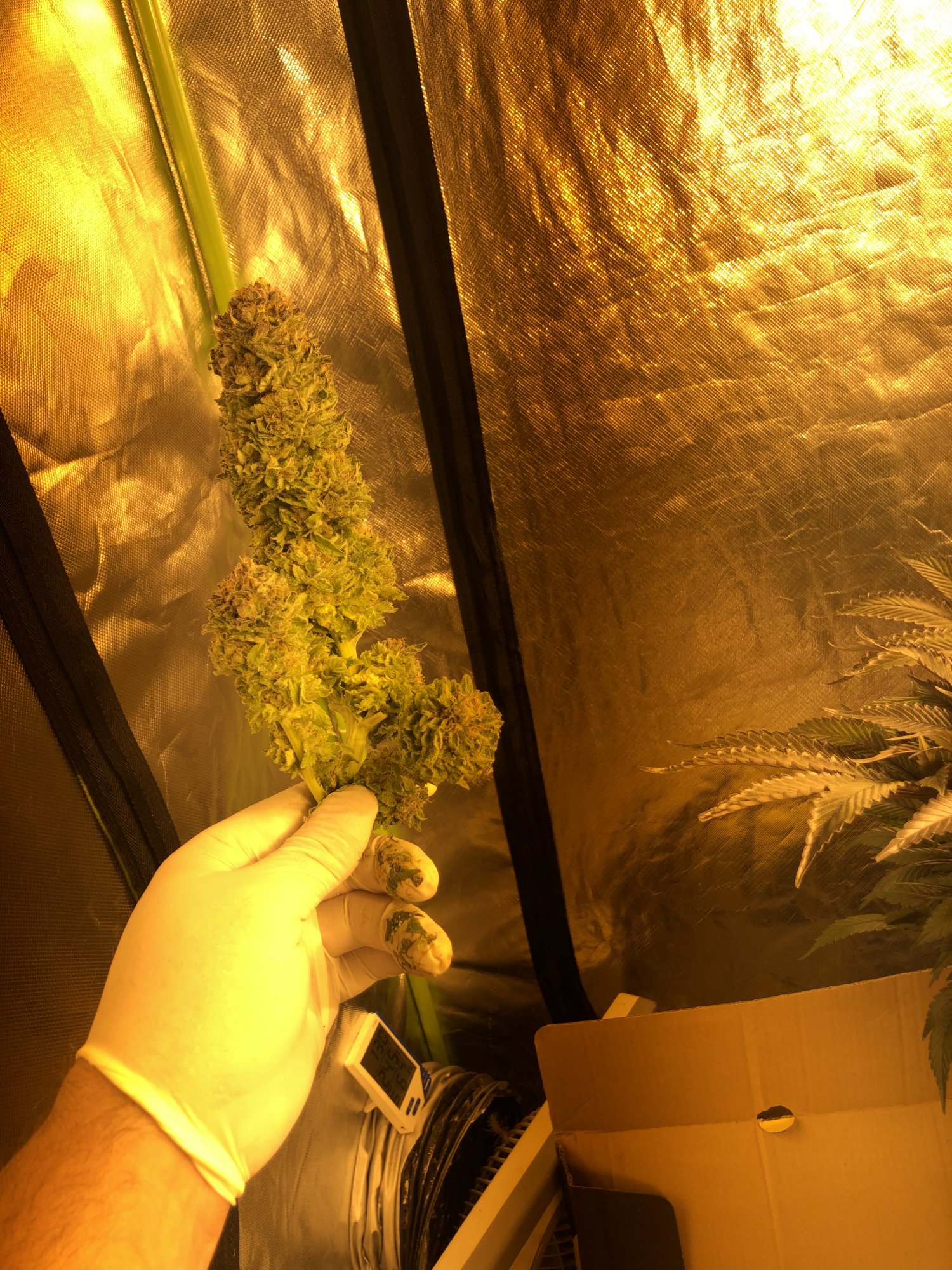 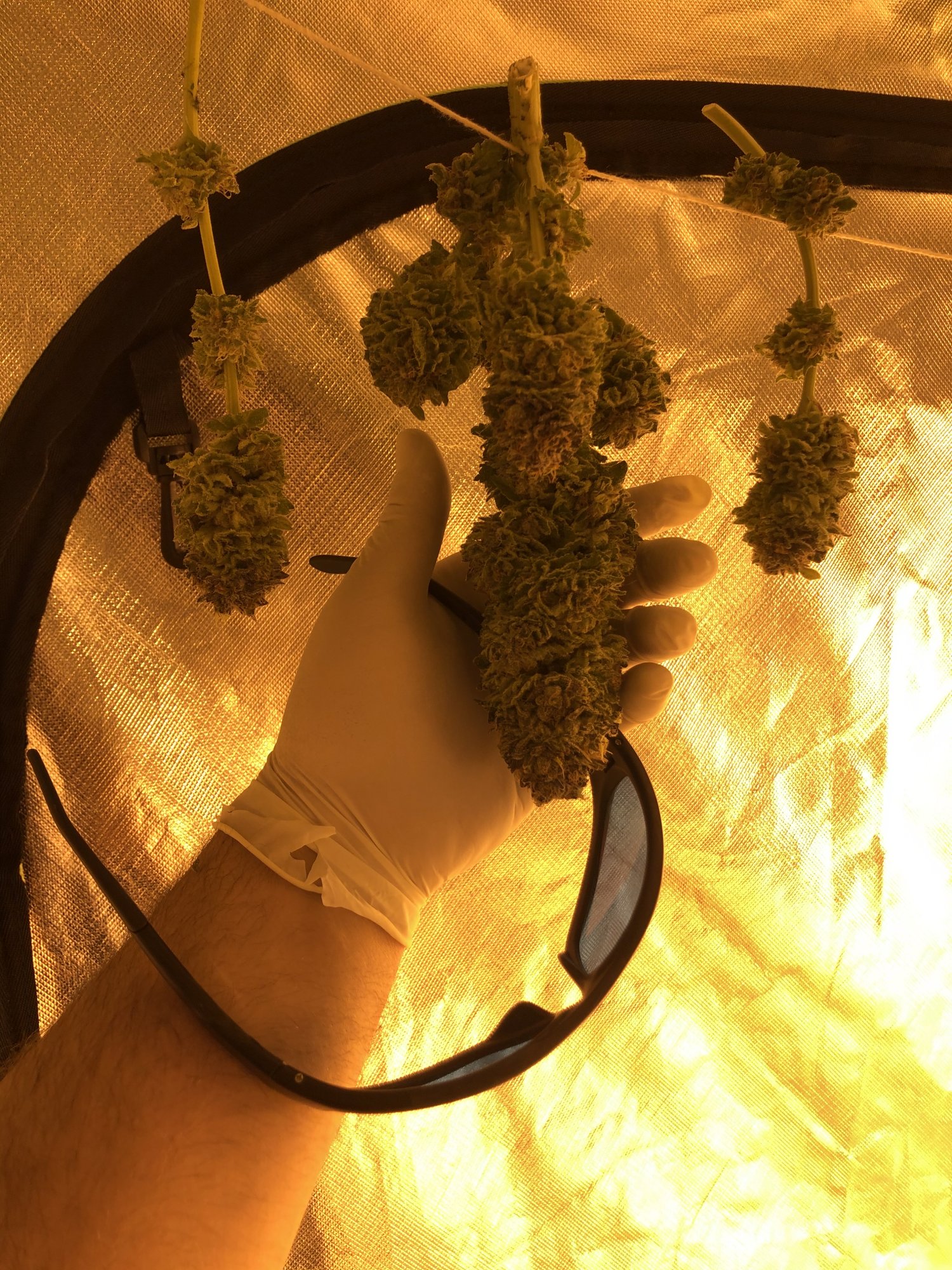 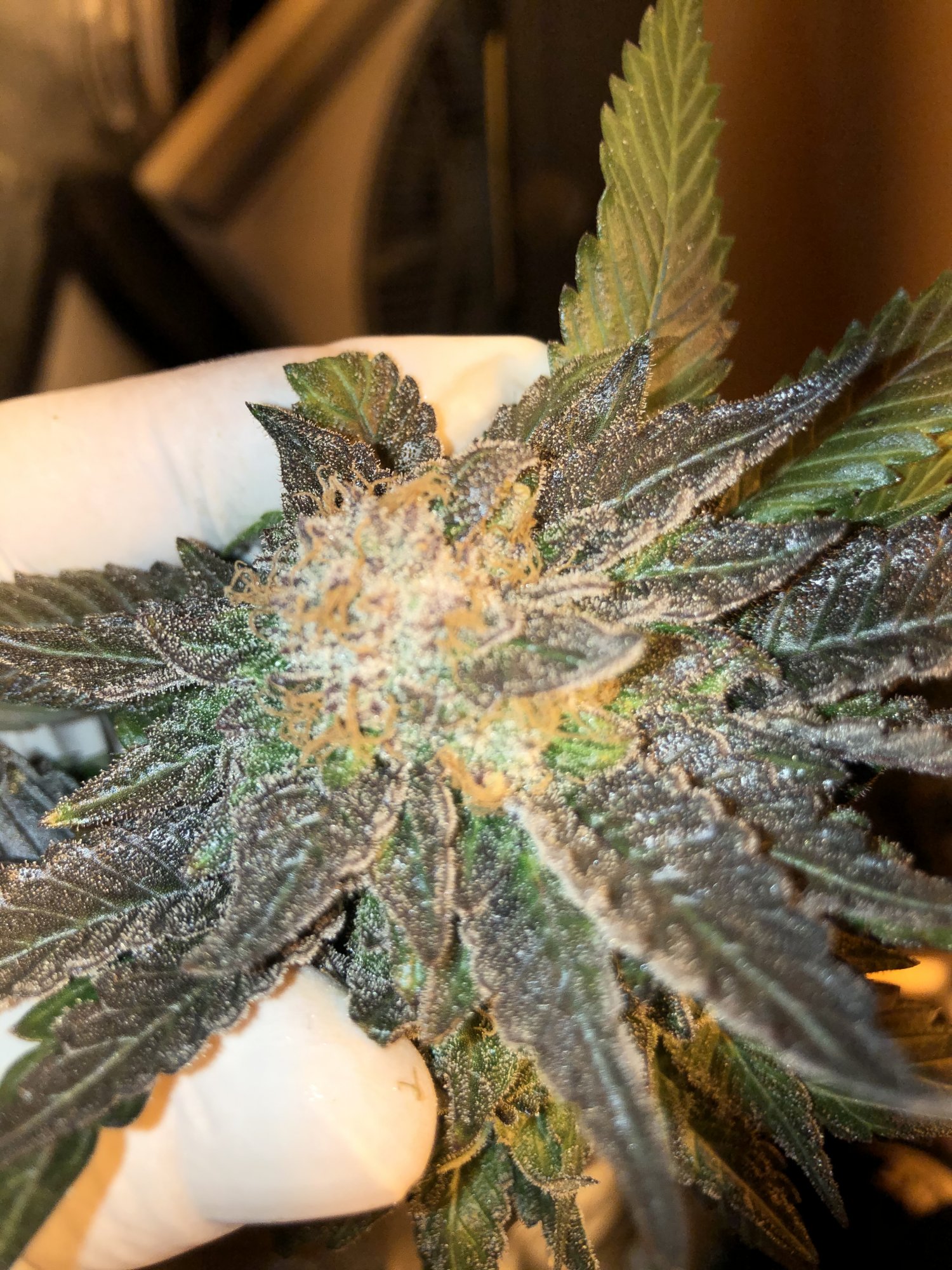 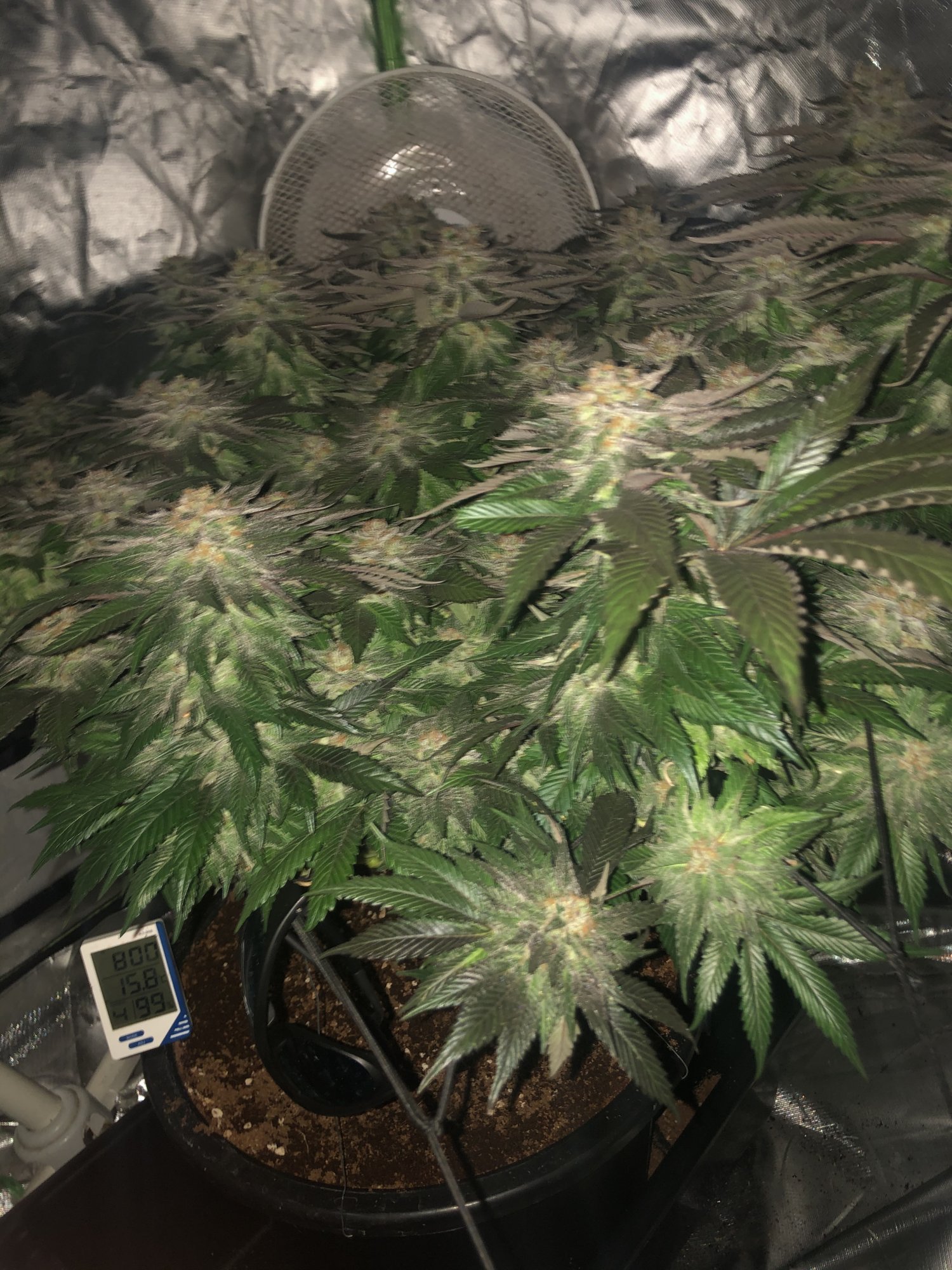 Those buds look dank! Can't believe you had 99% RH with no issues from it, that's crazy lol

LexLuthor said:
Those buds look dank! Can't believe you had 99% RH with no issues from it, that's crazy lol
[/QUOTE Yea I know mate I’m as confused as you are

Hey just , nice looking plant , what did you feed her ?

HENNING said:
Hi do you have led grow light?
Click to expand... 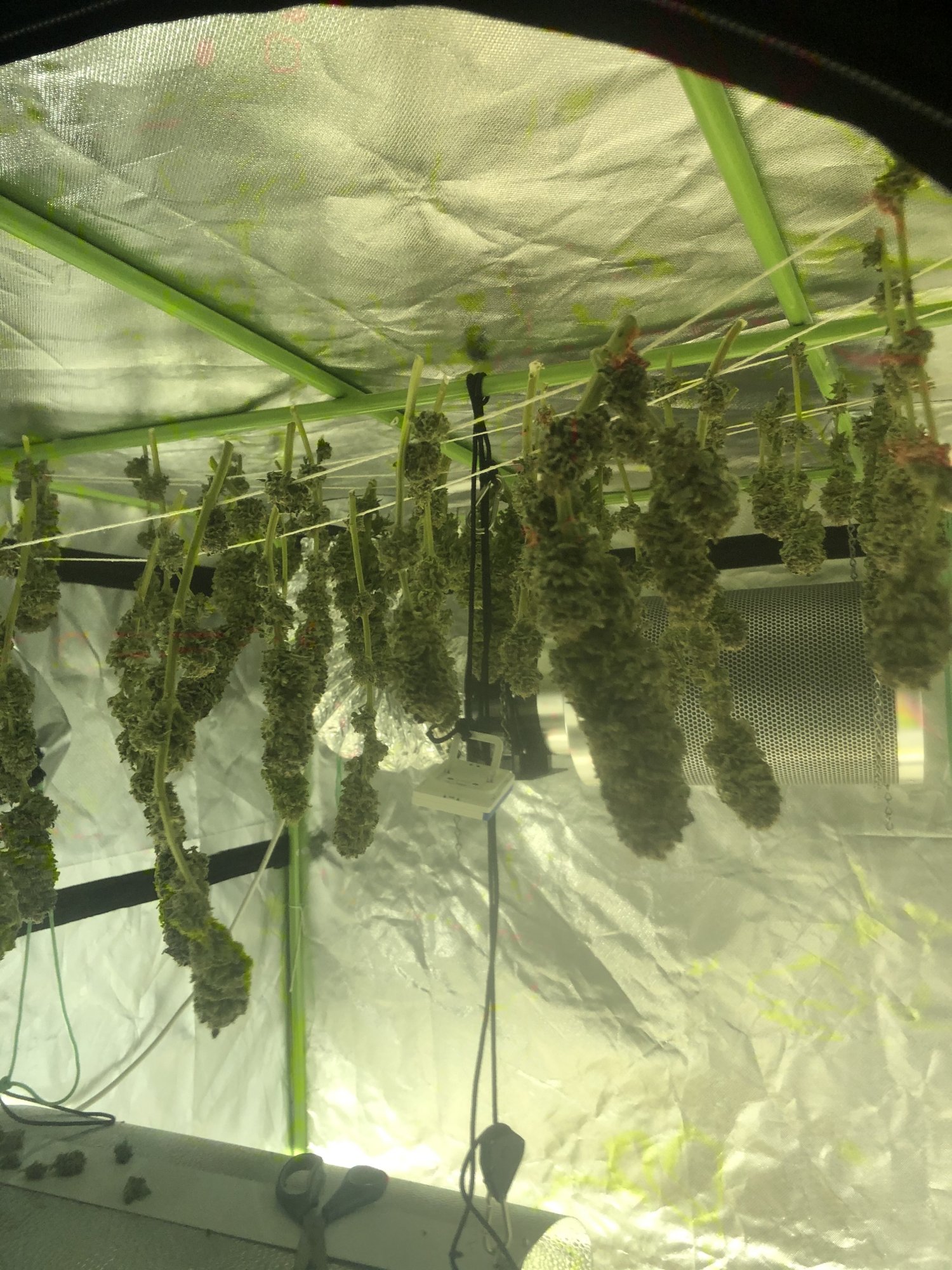 Yea I know not ideal at all I only have the light on over night for heat and humidity been Pissin down and freezing here the last few days had it on whilst trimmin just to keep me warm lol
You must log in or register to reply here.

Help me decide which strain will be next!

My Seeds Keep Getting Intercepted (MSNL)

Anyone growing out OGKZ, and experiencing successful grows?