Origins Of The Cannabis Species

2008 or 09 nevil visited or had a visit with sensi seed bnk i shouldve said & was told they had lost those genetics due to dirty filthy plant police i imagine,?
The reason alot use skunkmans skunk/01 plant for breeding as your probably aware is considered true breeding "
Even the 1st version of the super skunk is very stable and true breeding i find, well as close as it gets with hybrids anyhow, - lol - some could probably argue all day long how hybrids arent true mums or not true dads when others argue they are indeed true moms and dads, - My thoughts are yes they are true up to a certain point especially if your breeding a new cross plant from it, they could be reversed for example and sometimes make good Automatic varietys to,
So the true male / female off of hybrids i dont think to be true blue ones, yet still good dads & mums to make polyhybrids off none the less, i could be wrong but i could be right ?

Off topic: - Do you know of any breeders on this site with the Calio Orange strain either in stock or out ? - i had a quick peep and search but come up empty.
thanx bud.

Ruler of the Whorled

curandero2012 said:
Skunk was also the first marijuana i smoked, but didn't liked the effect, so i began searching and got Purple Haze, which was much stronger and had a strong incense aroma i still like .
Click to expand...

I started with Purple. Not purple haze but just "Purple", outdoor grown, cheapest stuff on the menu except for thai.
http://en.seedfinder.eu/strain-info/Purple_Nr1/Dutch_Passion/
Not very strong and most of the time of rolling a joint went into separating calyxes from the leaves and branches. A ritual by itself.

White widow was in many ways the new skunk. Most popular in many shops for about a decade, if they were out and something was similar enough they sell it as ww. Crossed with everything, a lot more than some breeders would admit. Amnesia took over that role although her era is getting near an end too.

Ruler of the Whorled

Bambi said:
The reason alot use skunkmans skunk/01 plant for breeding as your probably aware is considered true breeding "
Even the 1st version of the super skunk is very stable
Click to expand...

The irony there is that if they were truebreds it doesn't matter if anyone lost the clones or how old the seeds are. A specific reason for cloning is to asexually reproduce heterozygous genetics. Hybrids for example. It's an issue with others crops too, farmers buy hybrids and can't reproduce those from seed, the seed company doesn't sell there truebreds as anyone could then reproduce them endlessly.

They were used mostly because it was simply different and better than what was available. Not a whole lot of options. An alternative would be starting from landraces but not many people spending the amount of years and plant count on breeding a new stable variety.


Bambi said:
2008 or 09 nevil visited or had a visit with sensi seed bnk i shouldve said & was told they had lost those genetics due to dirty filthy plant police i imagine,?.
Click to expand...

Nevil sold his seedbank and "cannabis castle" ( a house across the border in Germany with grow rooms...) in 1991. He worked for sensi 2-3 years after that, created shiva skunk (NL#5 x skunk) and a few others, then moved to GHS. In 1998 he left there too. If I remember correctly jack herer was the first sensi created after Nevil left. I don't know the exact year, I think I read 2005 a few times, but that house in germany was raided too. I'm sure there is some truth in the story, but I'm also sure Nevil and mns camp made a lot of effort to tell everyone sensi lost the originals and they were offering the real originals. I'm not saying either is good or bad, but we'll never know the complete story.


Bambi said:
Off topic: - Do you know of any breeders on this site with the Calio Orange strain either in stock or out ? - i had a quick peep and search but come up empty.
thanx bud.
Click to expand...

Not that I know no.

With Amnesia the incense aroma came back, although not so strong as with the Purple Haze, but i reconized the aroma again.Have smoked the catpiss pheno, but the effect was boring.Recently i found Amnesia ganja (Amnesia x Mexican Haze), ver nice aroma and good strong effect in the high.Very energetic also.
Another good Amnesia hybrid where you can notice it has Amnesia in it, is Hashplant 2 from Denmark.Good for outside with big yields.

Back to history.This happend once in Down Under.

In 1979 a once only shipment of Purple Durban Poison came in that was something else. This stuff was extraordinary to say the least. Rich Violet purple in appearance it looked like nothing else that had ever been imported before. Even the buds were not too compressed and looked a picture when pulled of the top of the small bricks they came in. The aroma was a spicy acrid and aniseed aroma with rich but subtle hashish undertones. This bud freaked everyone out that smoked it. IT was the only bud that I could truly class as hallucigenic. Heavy smokers would see altering colors and have vivid audible hallucinations on it all the time. It would get you so stoned that you didn't know WTF was happening no matter how hardened a smoker you were. Novices would have fully blown visual and audible hallucinations on it. In the brief period that it was available, many novice and weak minded smokers were rushed to casualty wards of hospitals here in a state of absolute delirium and panic. All had to have a shot of pure Valium to calm them down and numerous had to be admitted for 'observation' for weeks before they were released. This was reported through all NEWS media at the time and traced up by the Police from the excessive amount of hospitalization cases that had occurred. They tracked down numerous small samples of it and had them analysed in fear of them being chemically laced. The report came back and all samples tested consistently in excess of 28%THC with absolutely ZERO other psychoactive ingredients in them. It was a pure cannabinoidal delight - I loved it, it made me more intact rather than freak me out. Others were freaking out into the Twilight zone with it, I was smoking it and spending days frolicking through the extremes of THC-land with a smile on my face that I have never forgotten. This stuff was simply unbelievable. I have not had anything as good as that since those days. it was the only dope that has ever made me feel like I was a detached observer of my surrounding reality. Like I was outside of my body looking at what I could see with my eyes and at the same time I even see myself in that same view. Freaky is not the word, a far more befitting phrase would be 'divine fumar - heavenly smoke'. I saw mates who had smoked near everything in their time and who were use to smoking 7g of the finest homegrown fully matured sativa per day melt like wax on this stuff. Heart palpitations, hyperventilation, cold sweats and white faced on just 2 small cones mixed with 30% tobacco. All the bad initial effects of the body and mind suddenly realising what an overdose of THC they'd just been given was followed by a 4hour period bliss that would leave them breathless tapering off for another 2 hours after that.
Click to expand... 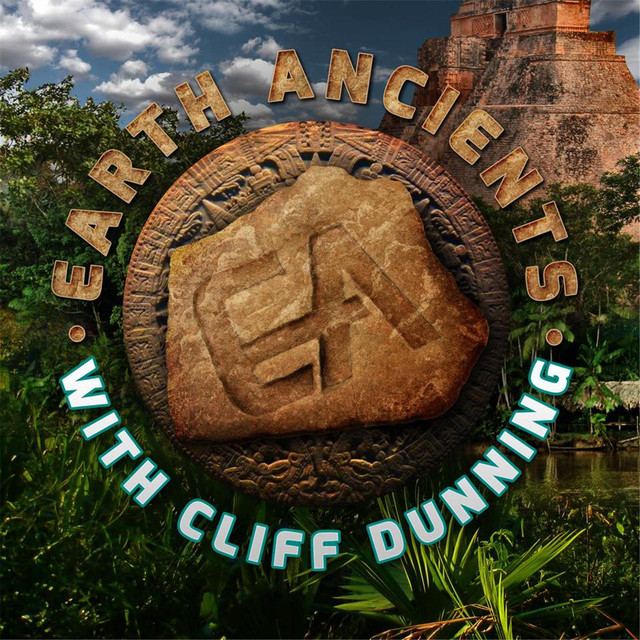 Listen to this episode from Earth Ancients on Spotify. Seeking to identify the plant origins of the early sacramental beverages Soma and Haoma (Cannabis), this study draws a connection between the psychoactive properties of these drinks and the widespread use of cannabis among Indo-Europeans...

Any tine yoy see the word Indica as the last word; Indica means the species of plant or animal wS first discovered in India
Click to expand...

Exactly,and there are wide and narrow blade due to adaptation and survival of the species.
You must log in or register to reply here.

What characteristics do you use to distinguish between different varieties of cannabis?

Are they still blocking all card transactions on overseas seed purchases? Or just VISA?

What's the right temperature and humidity for early veg? So many different answers out there.