Hi hi hi there. So I haven't much time to actually take pics but I have a few now. This is just a small 10 1/2 x 10 1/2 foot room with 2 1000w digi's, xxxl hoods (well cheaper chinese knockoffs but they'll work for now), nothing super special. It's been awhile setting it up as I'm in a wheelchair atm with 2 herniated discs and spinal stenosis. I am going to be cutting them all back - and transplanting the ones in smaller pots - so that they are all at a more even height when I flower. Needless to say I'll have plenty of clones in a few weeks....

I have 36 plants total now I think. 6 of them are flowering right now, started about March 3. I take these in and out of the room everyday atm until everything else will flower (at which point both bulbs will be HPS). However, these were all ones that had already started flowering and I brought them out and back into veg (like a month of veg, though not much knew growth). I did an experiment with these 6 and did NOT cut off the bud. Now I guess my brother had done this years ago when he lived in Ohio (CA now). I guess they were 20 days or something into flowering and the power went out in an ice storm for 11 days. Something like that but whatever it was they had bud so he reflowered and got a lot.

Anyway, so the two bigger ones are Magnum's from Cannacopia. These had a lot of bud (though not dense by any means) when they started and it's a hell of a lot more now about 3 weeks later. The smaller 4 are all Brother's Grimm Apollo 11. Mmmmmmmm. These were all about the same situation as the other 2. Smaller, they haven't gotten much bigger as far as nodes or anything, but they've certainly packed on some weight for their size. Pretty dense for 3 weeks as well.

I am feeding them HG atm, though switching to Humboldt 3 part soon with bene's, enzymes, fumic, etcand boosting the bloom up and adding some kelp or something. Not doing the lineup of add's since they're all the fricken same thing.

Overall I'm extremely happy with the re-veg (it wasn't intended but a nice little experiment) and re-flower.

The rest of the plants you see are a mixture of things. I have more Magnum's, as I popped one of the last packs sold, same with the Apollo 11 - and there's more of those in there too. I have multiples of each so hopefully I'll send up with some cool pheno's.

I should be getting 2 or 3 more at least soon: Dumpster (my all time fav wooooo), Wild Cherry, and a bagseed my friend loves (not sure where it came from, but I'll give it a whirl).

These pics are from a little closet I have going as well. They're a little big for the tray and about 10 days in flowering maybe, idk I forgot the exact day I started haha. That's what I get for having to smoke 3 times my usual amount of weed. :D Just a flow tray and a 600w HPS. A mix of the stuff from above just no Apollo, no Magnum, no Madman and no Daywrecker in this tray. I had a fan that was blowing directly on a few so they got a little bummed but they'll be looking better in a few days.

I'll be taking some clones off these as well to clean out the under brush areas, so even more clones :) I love clones. 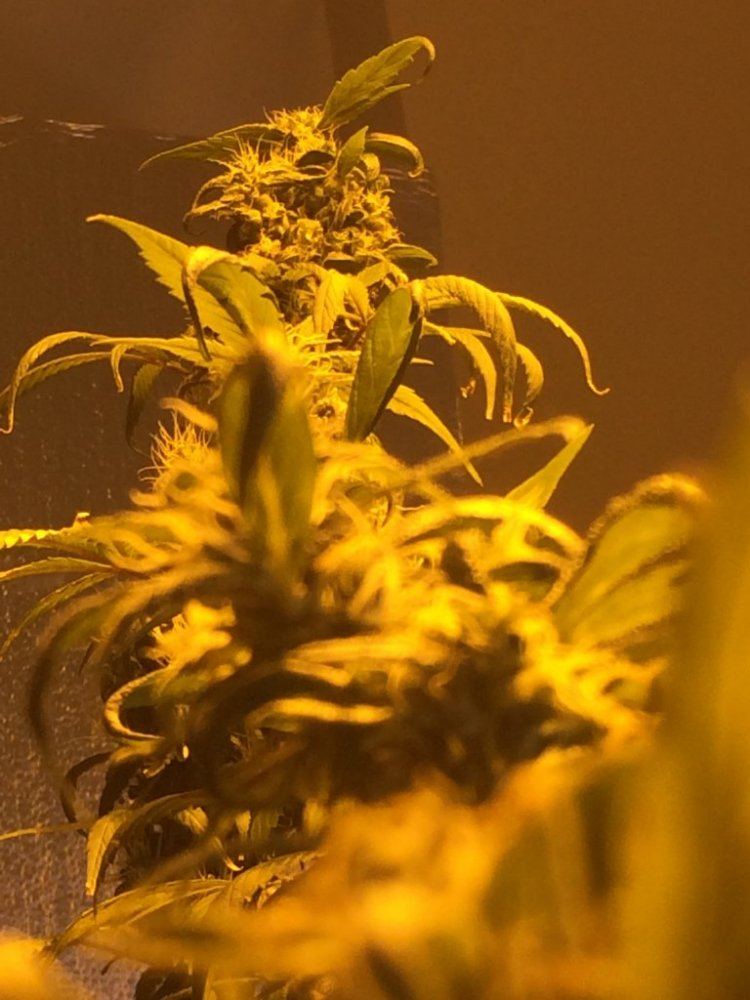 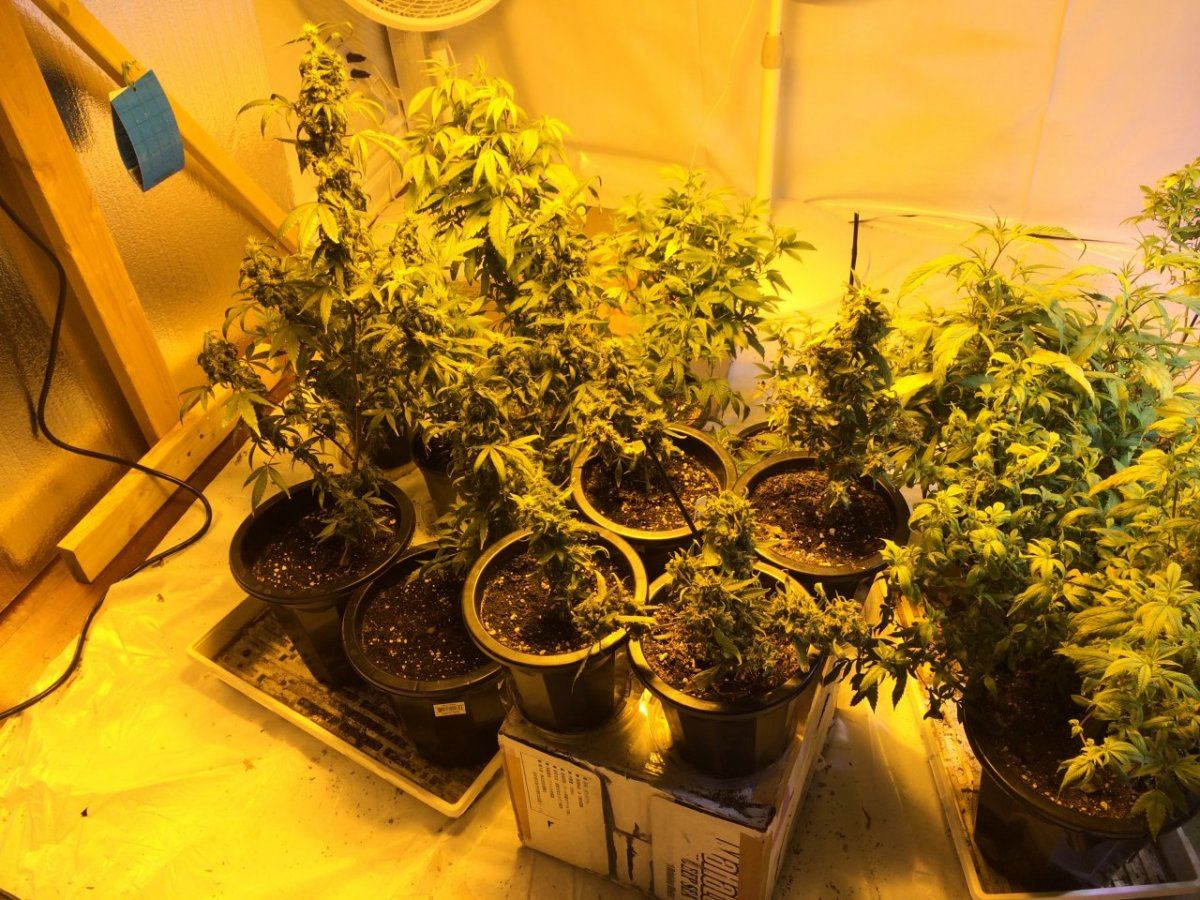 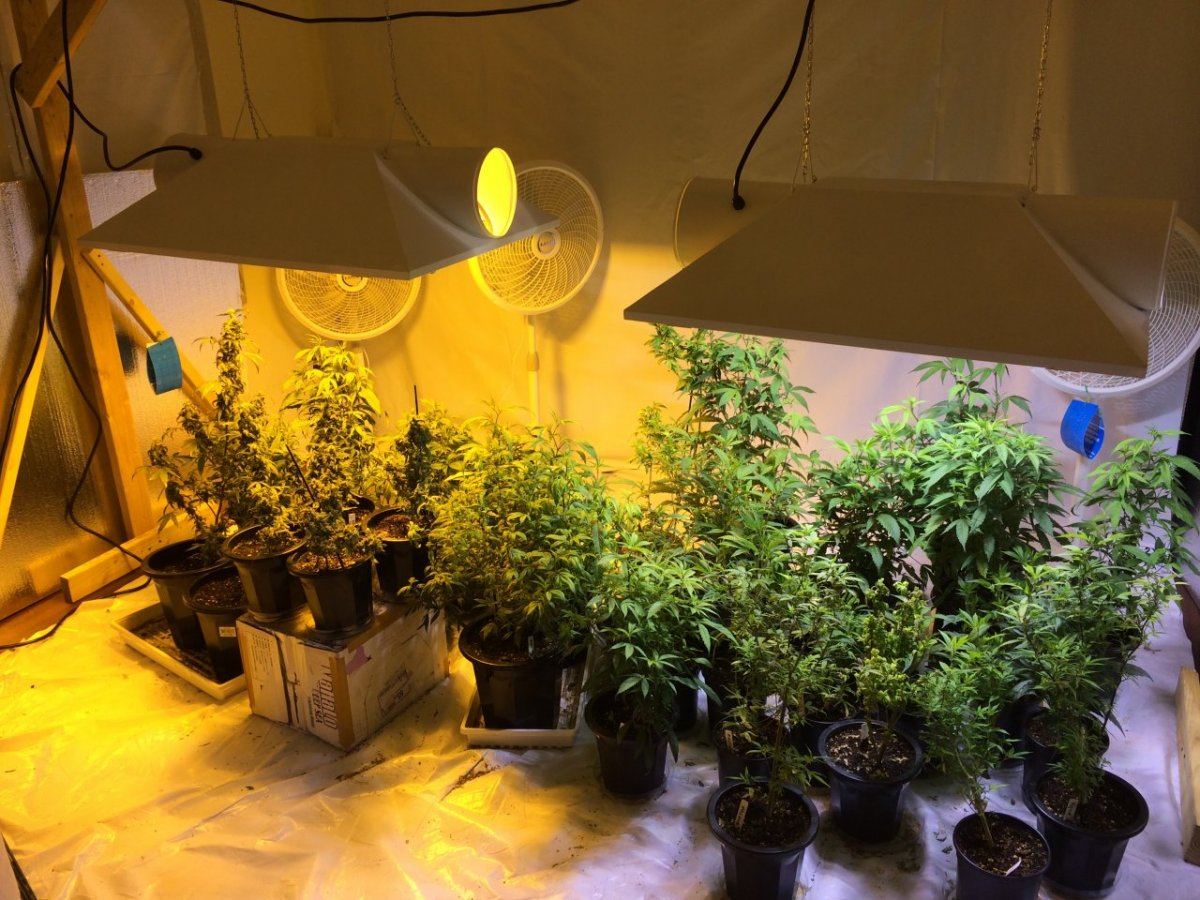 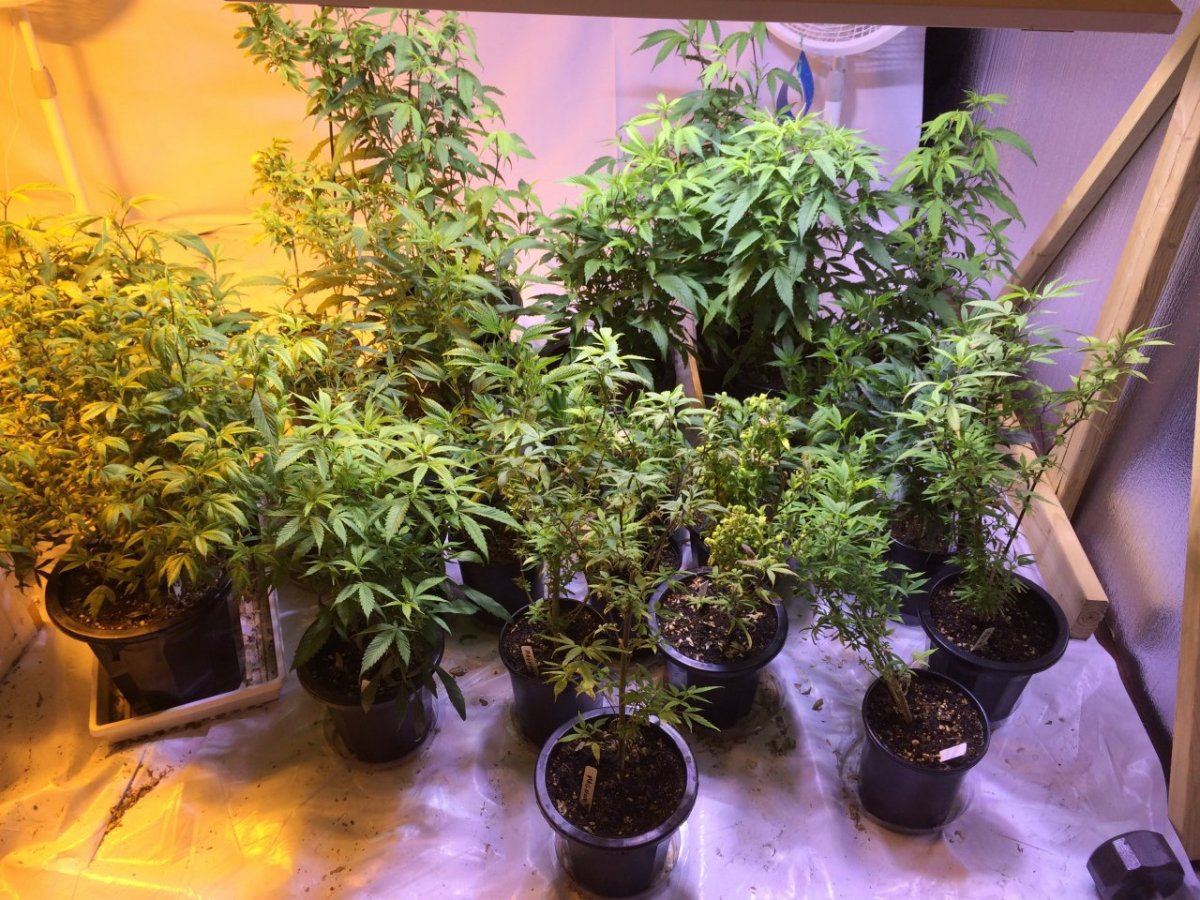 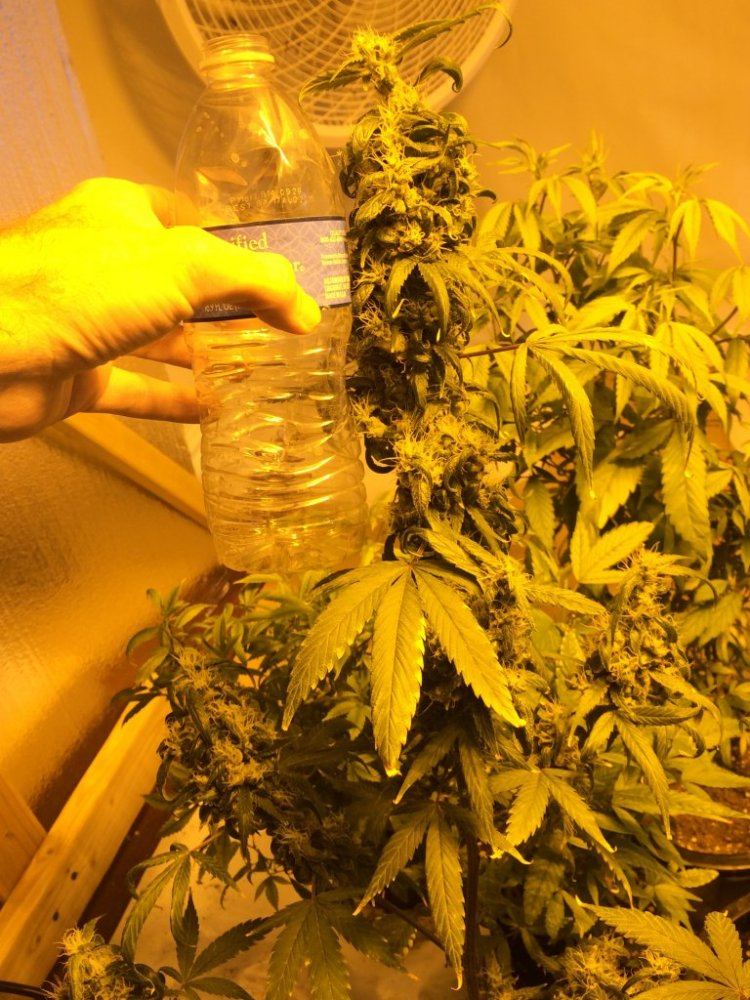 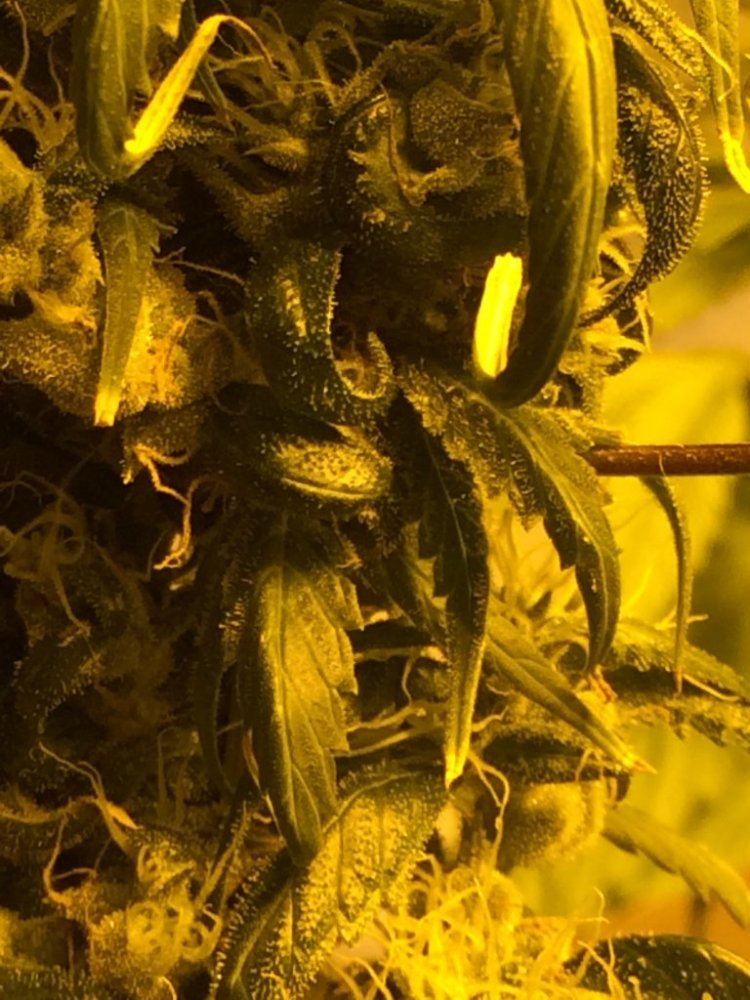 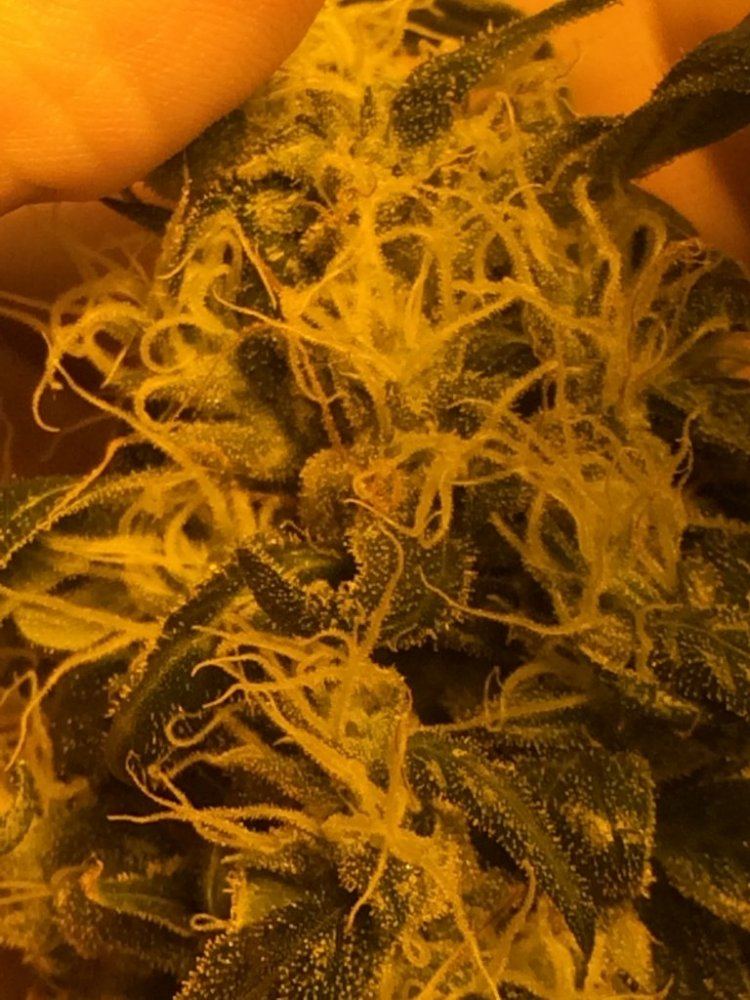 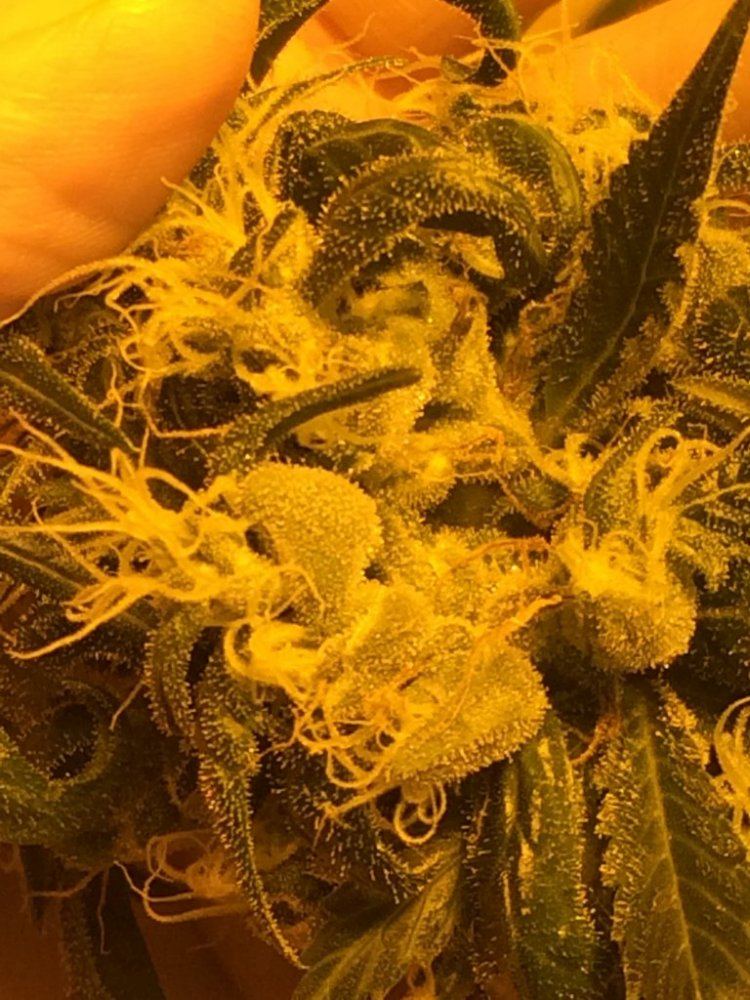 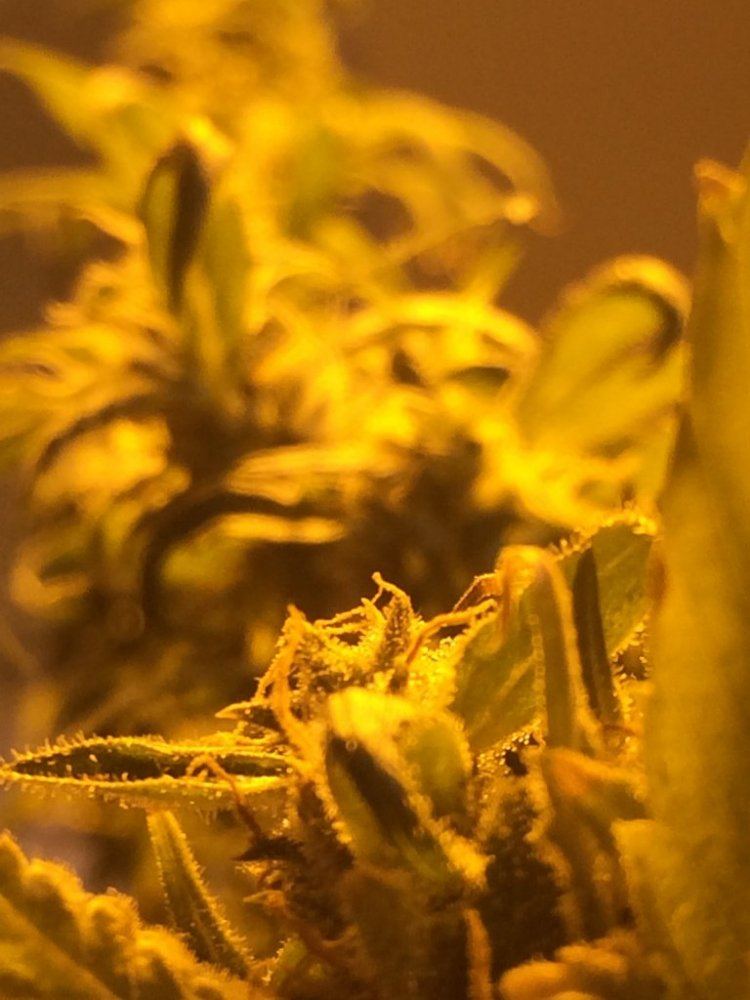 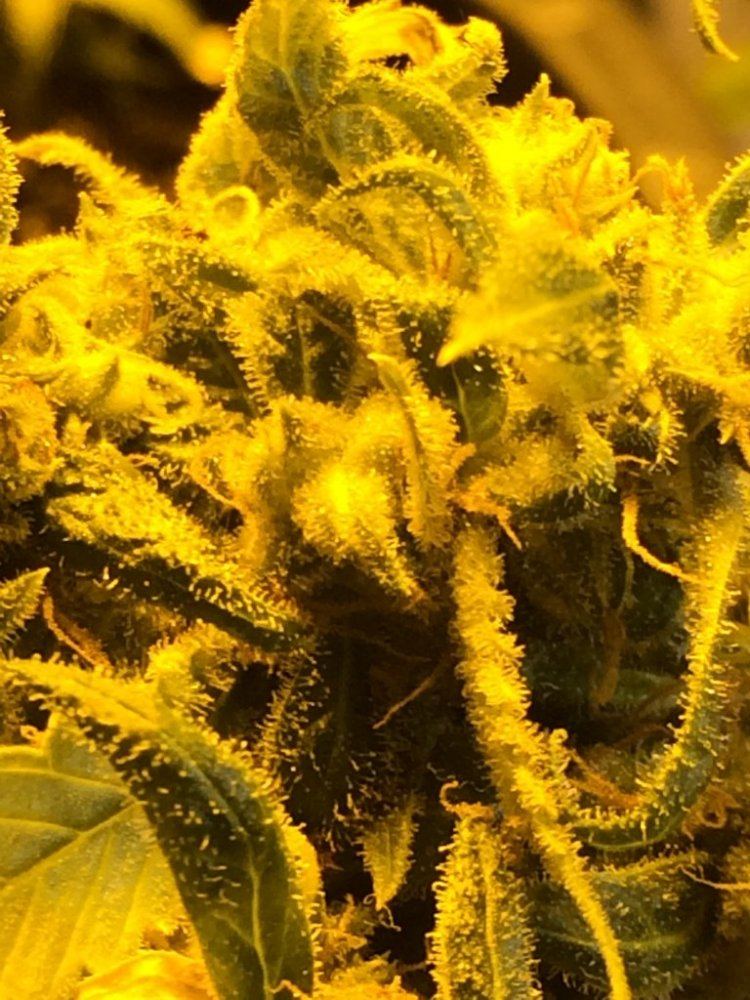 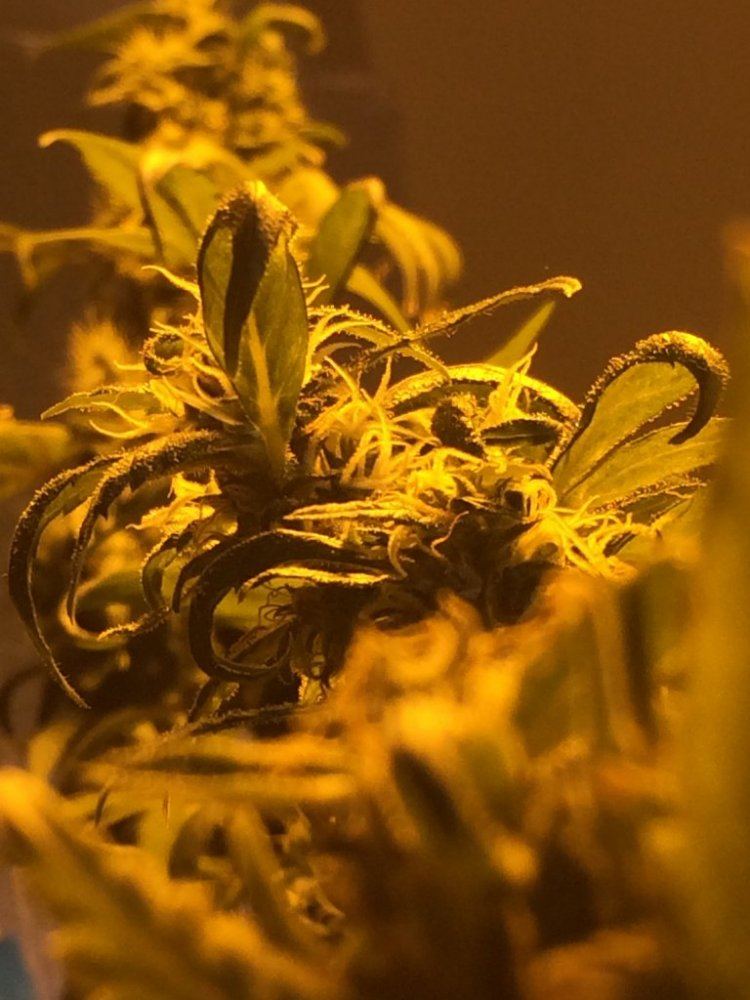 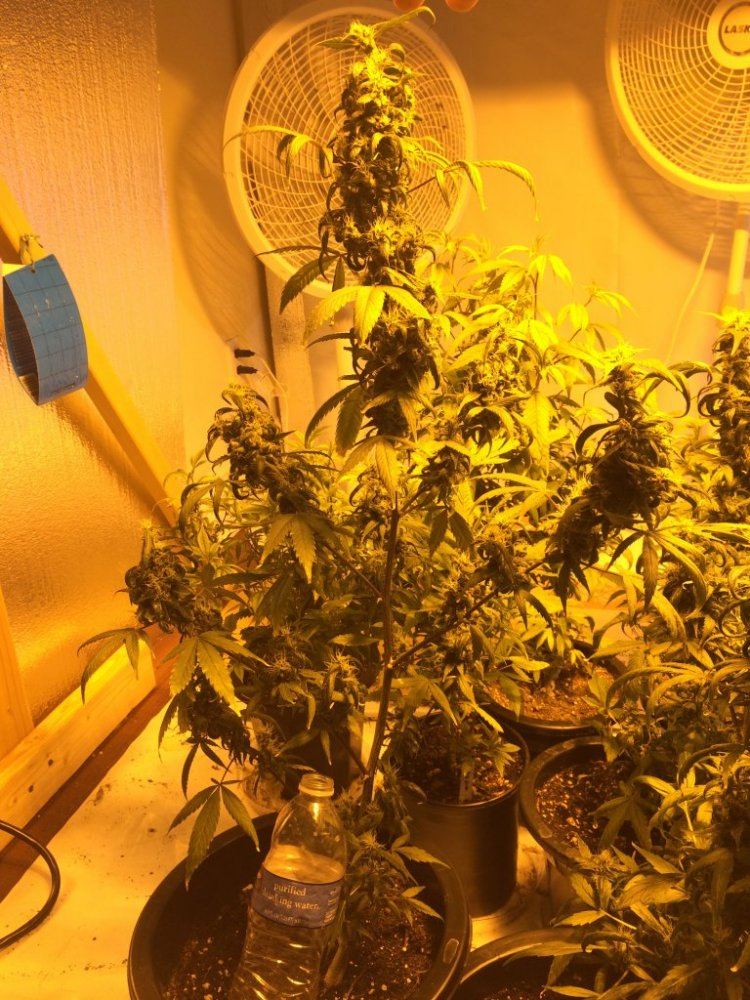 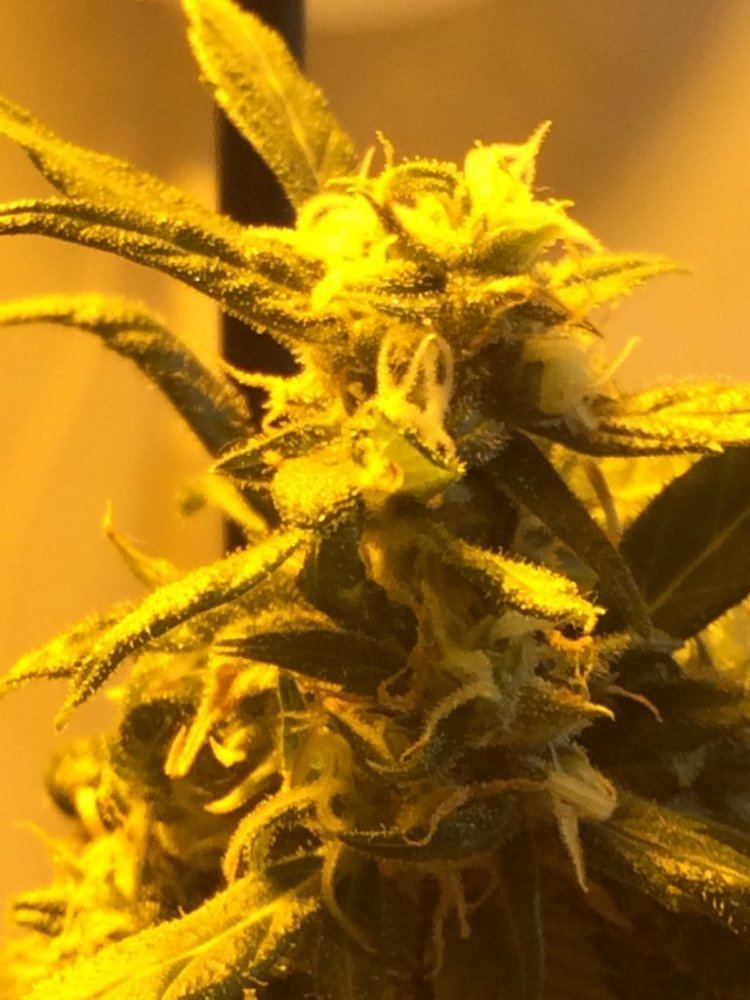 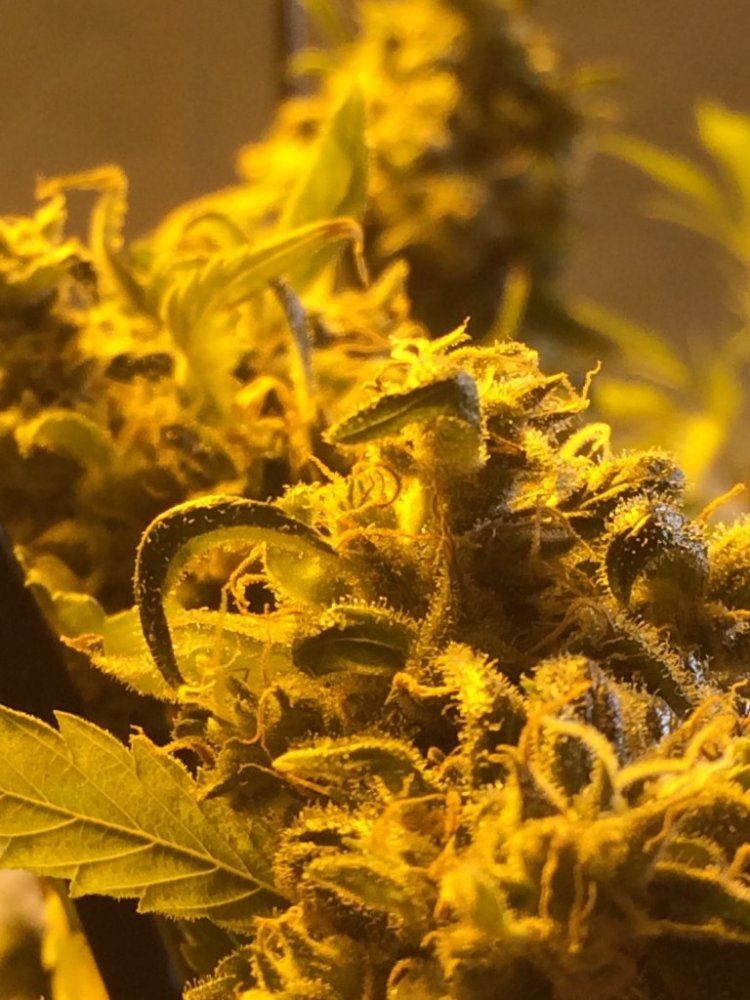 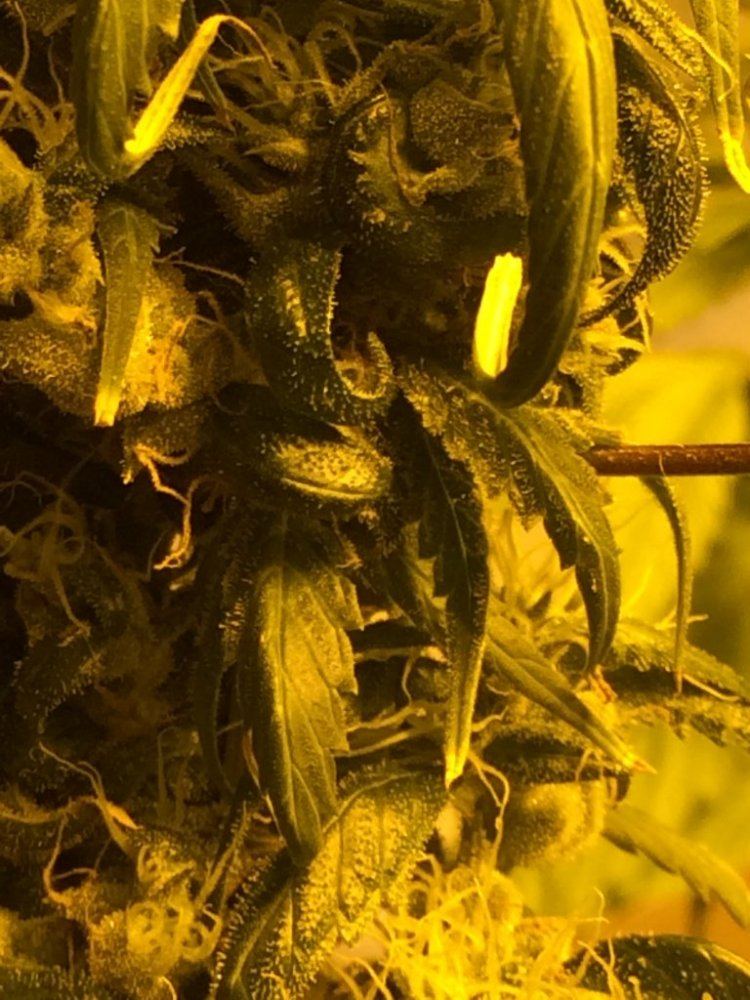 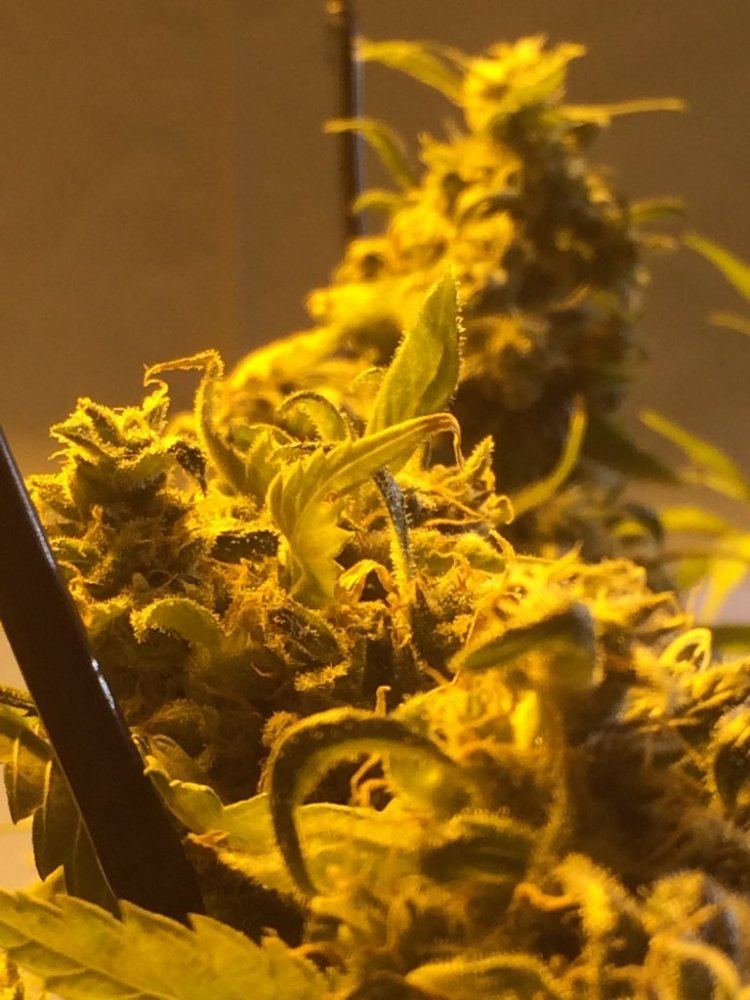 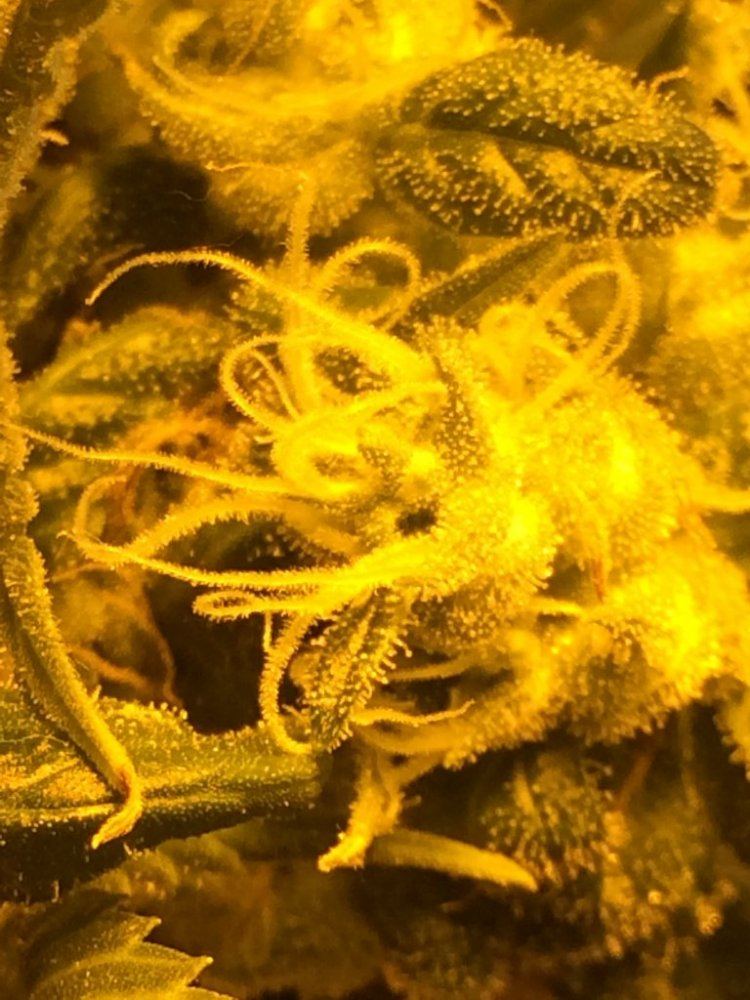 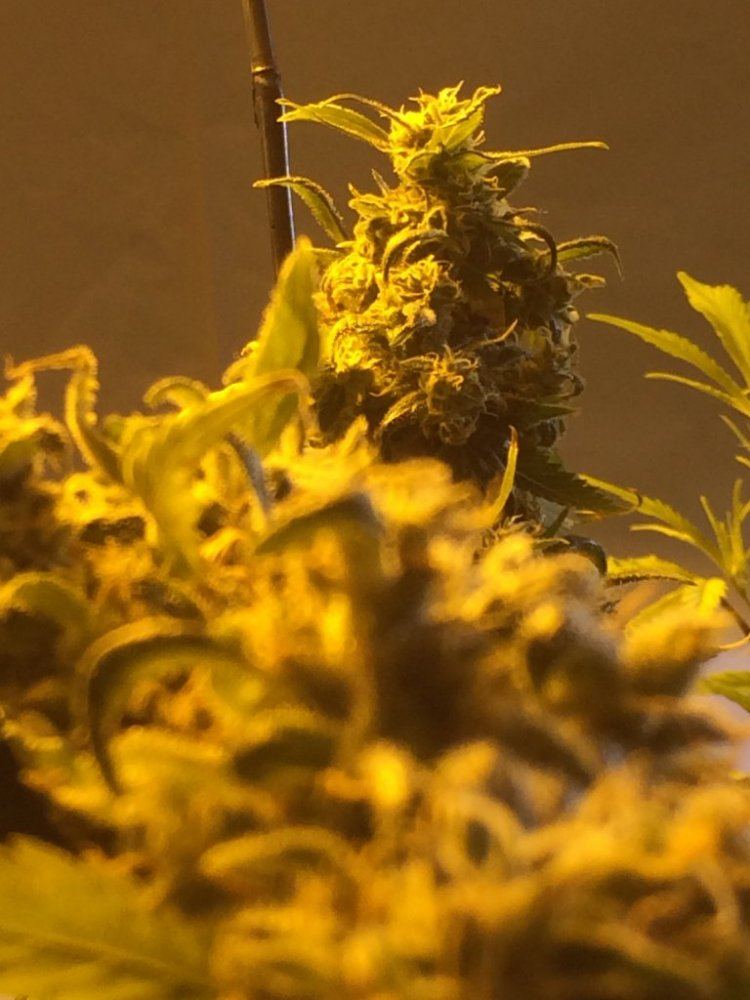 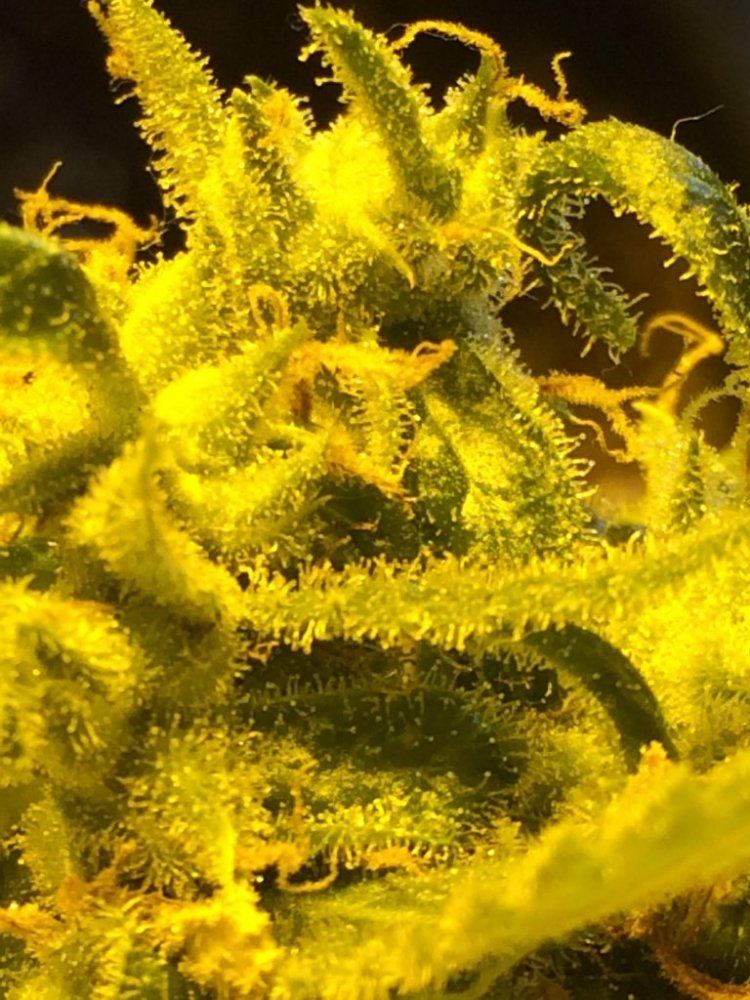 Here are the tray pics. Couldn't post above. I apologize for the random order... Had to get off my iPhone without it being on my computer - email and renaming. Also, I wasn't familiar with the upload system here. 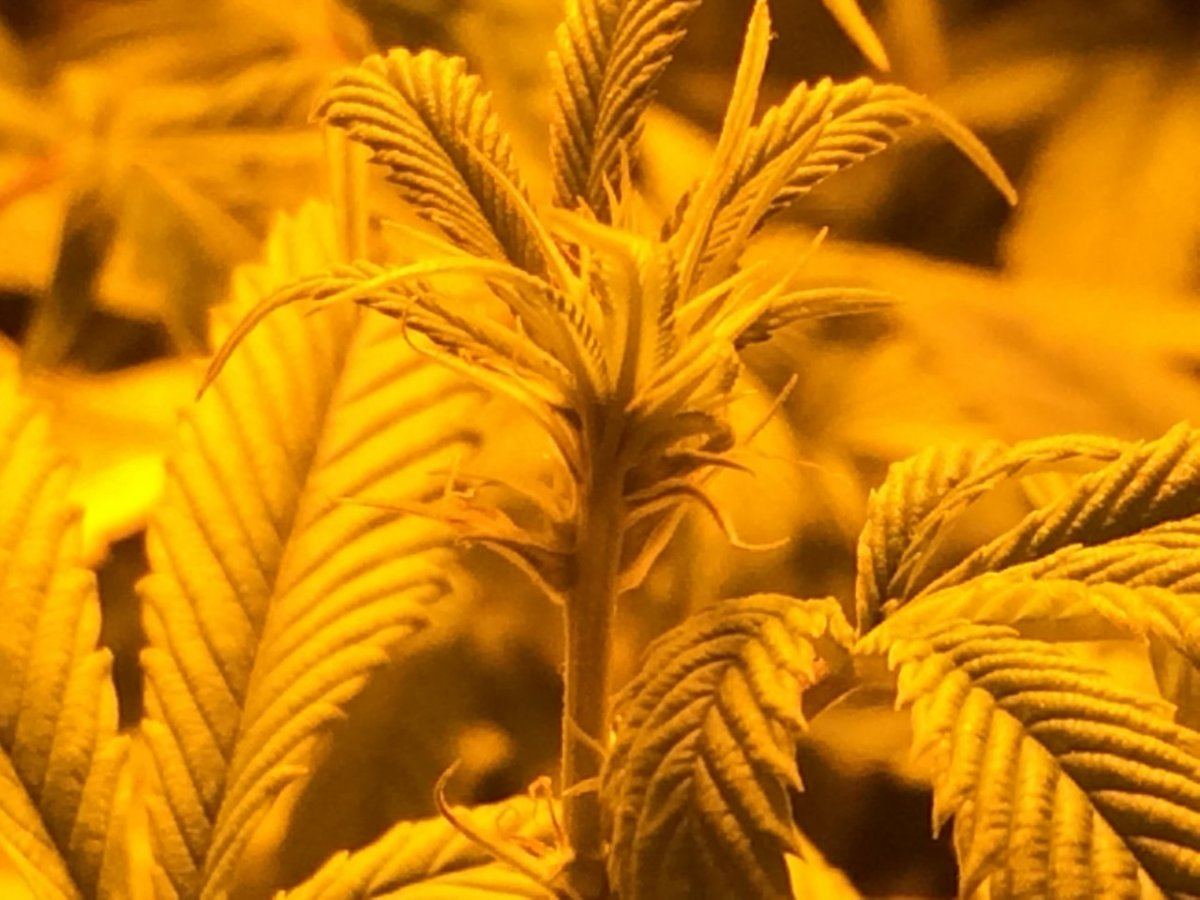 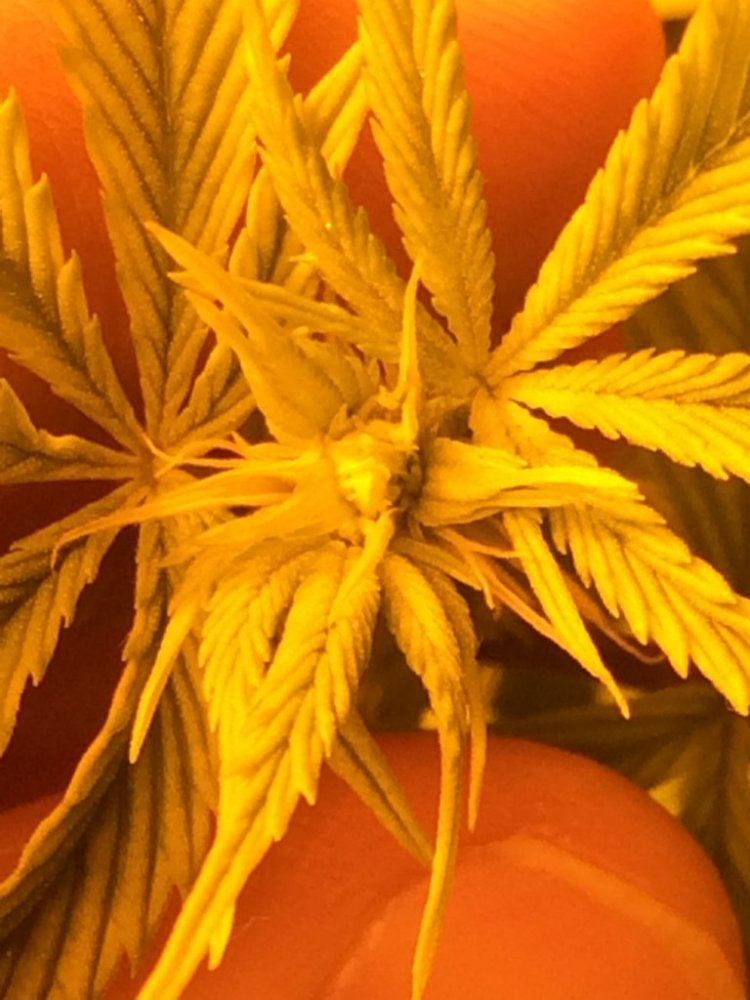 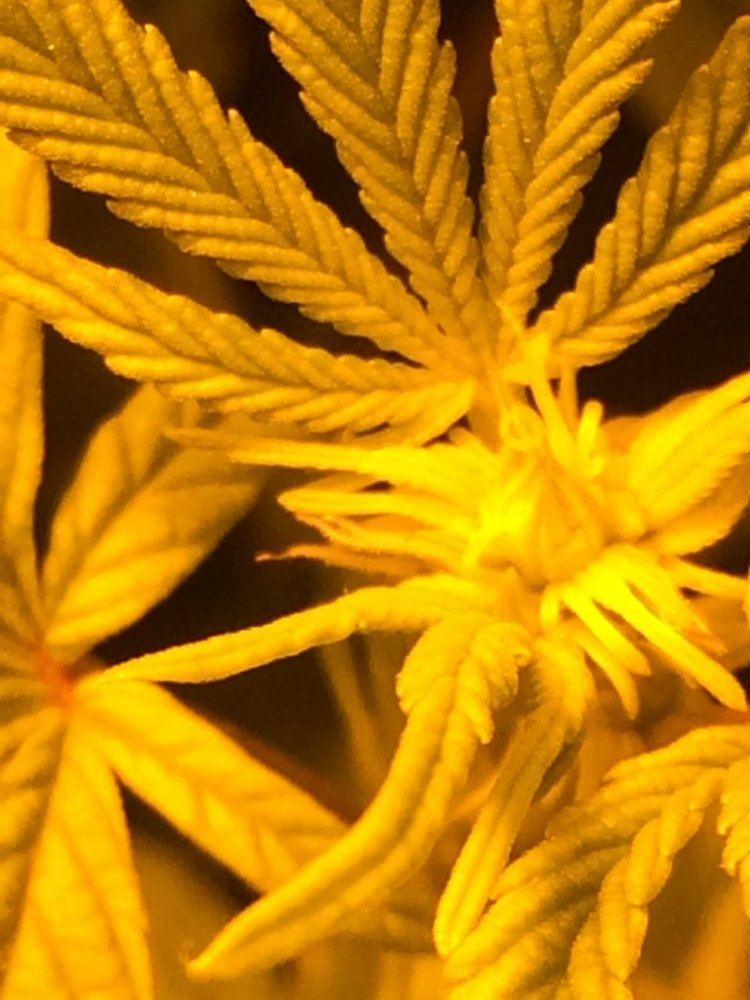 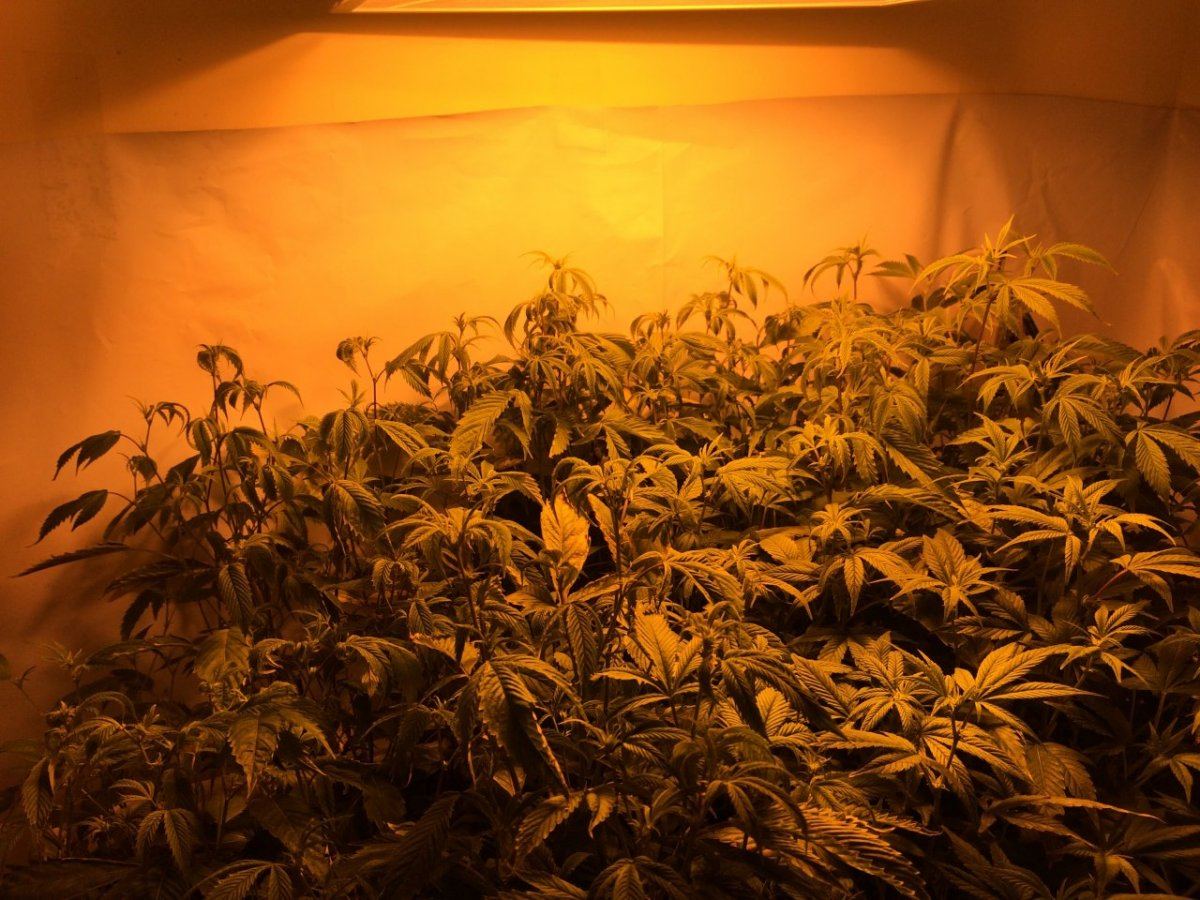 Back again after depression/c***d strike
2