well currently have 2 plants going as i’m waiting for early january to start the next serious grow,( the seeds) and these were just something to add in quickly with other plants being switched into flower but those plants suffered badly from white powdery mildew and being time to switch it just wasn’t worth it, so they were chopped done and disposed off, but than i notice the slow growth and other signs of stress in these two clones and within a couple days the wpm showed itself, so i was going to throw them out too, but i thought i try to save them, so i clean everything in the rooms with h2o2 and isopropyl.
than i sprayed them with milk and it has saved them in time for flowering.
milk has been proven to be helpful to plants, countries with lots of intense sunlight use it to save all sorts of crops where as milk for cannabis can used early on a day which will be hot and sunny or say a 1000 watt metal halide..
i’ve used it before on plants but wasn’t fully confident to advise others to do, as i’ve never had it indoors. but now i’m a believer of spraying the plants during veg just for the benefits to the plants it gives them.. 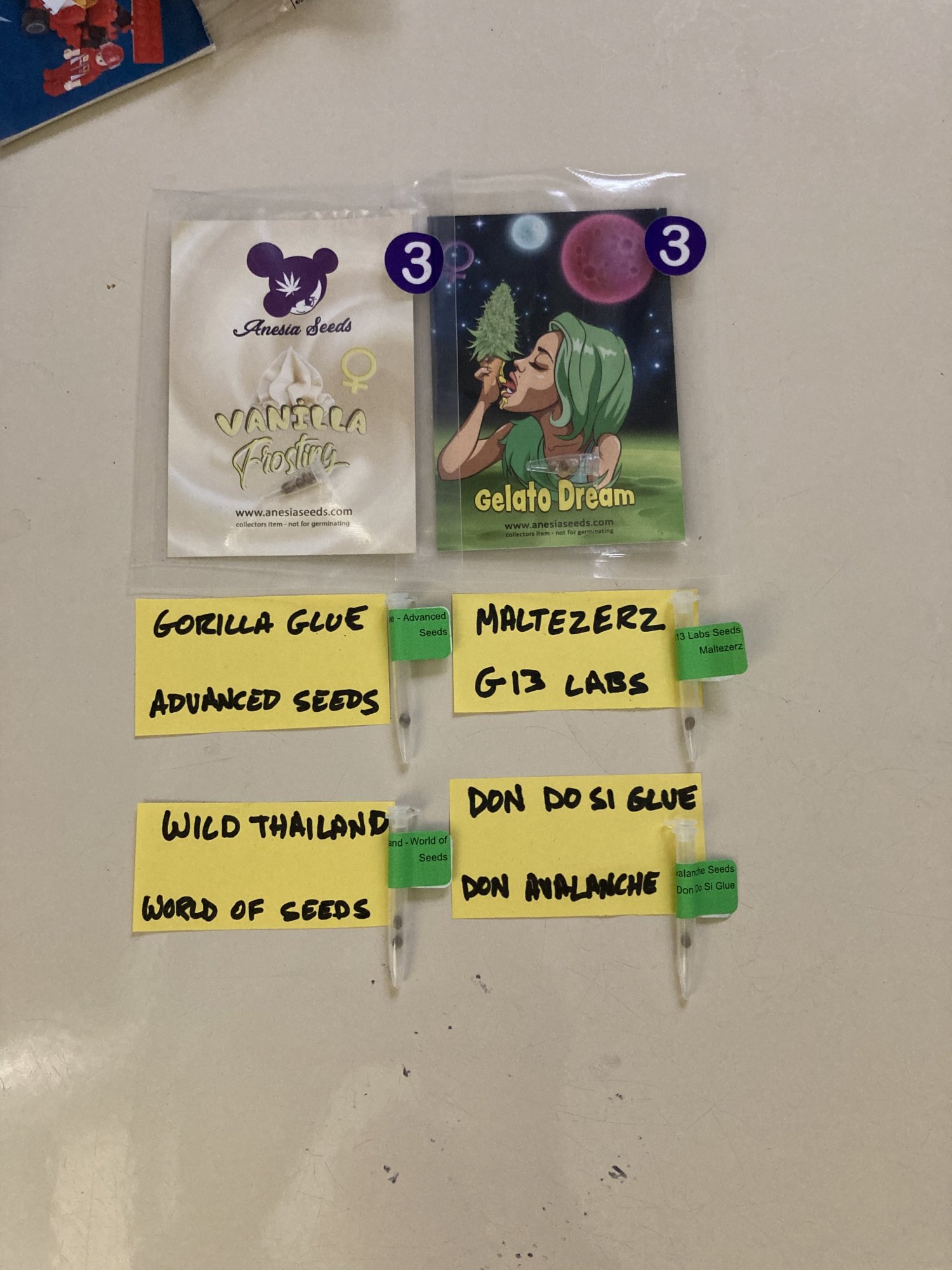 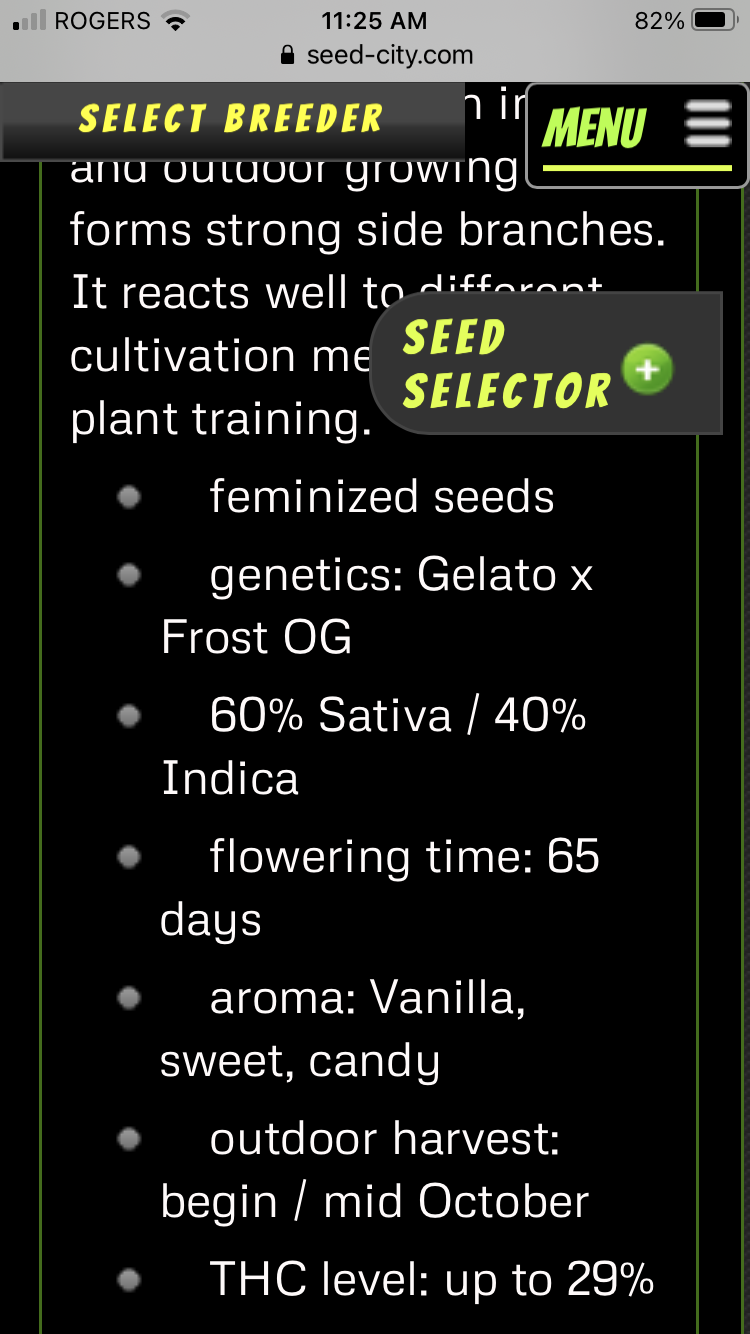 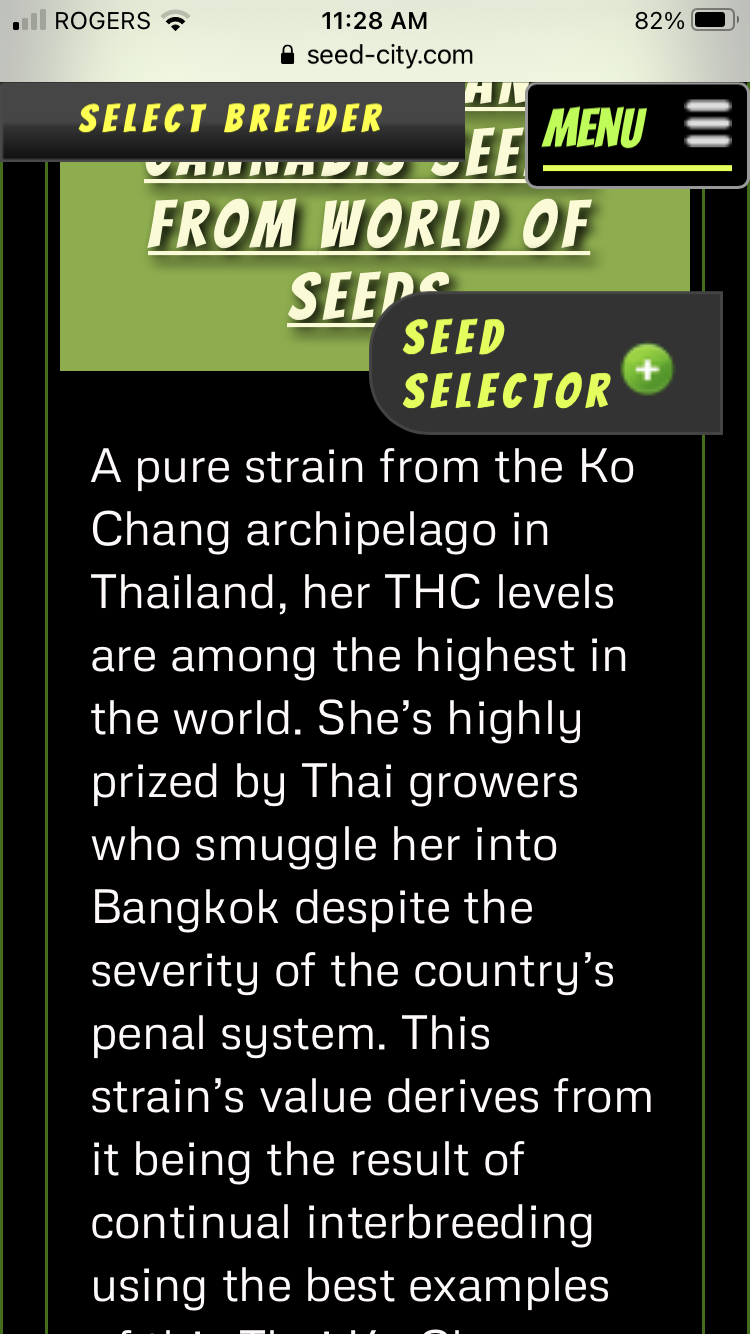 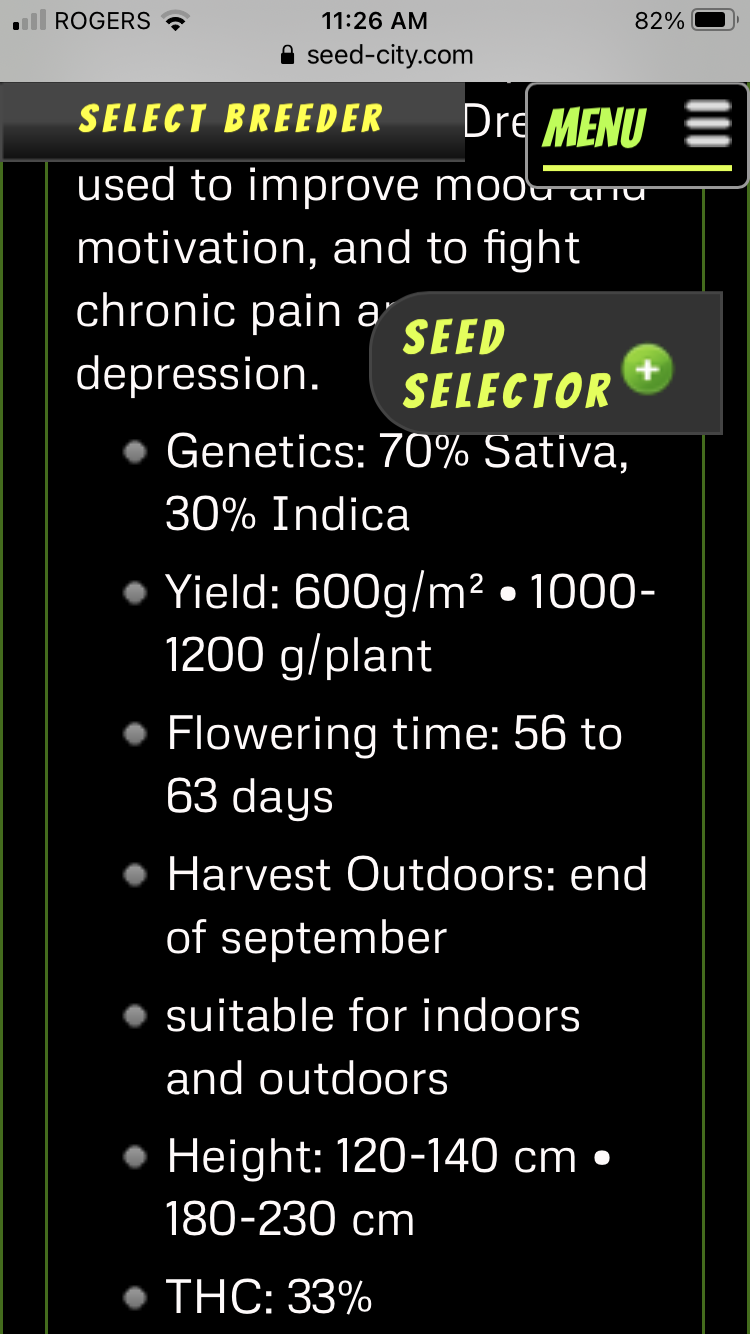 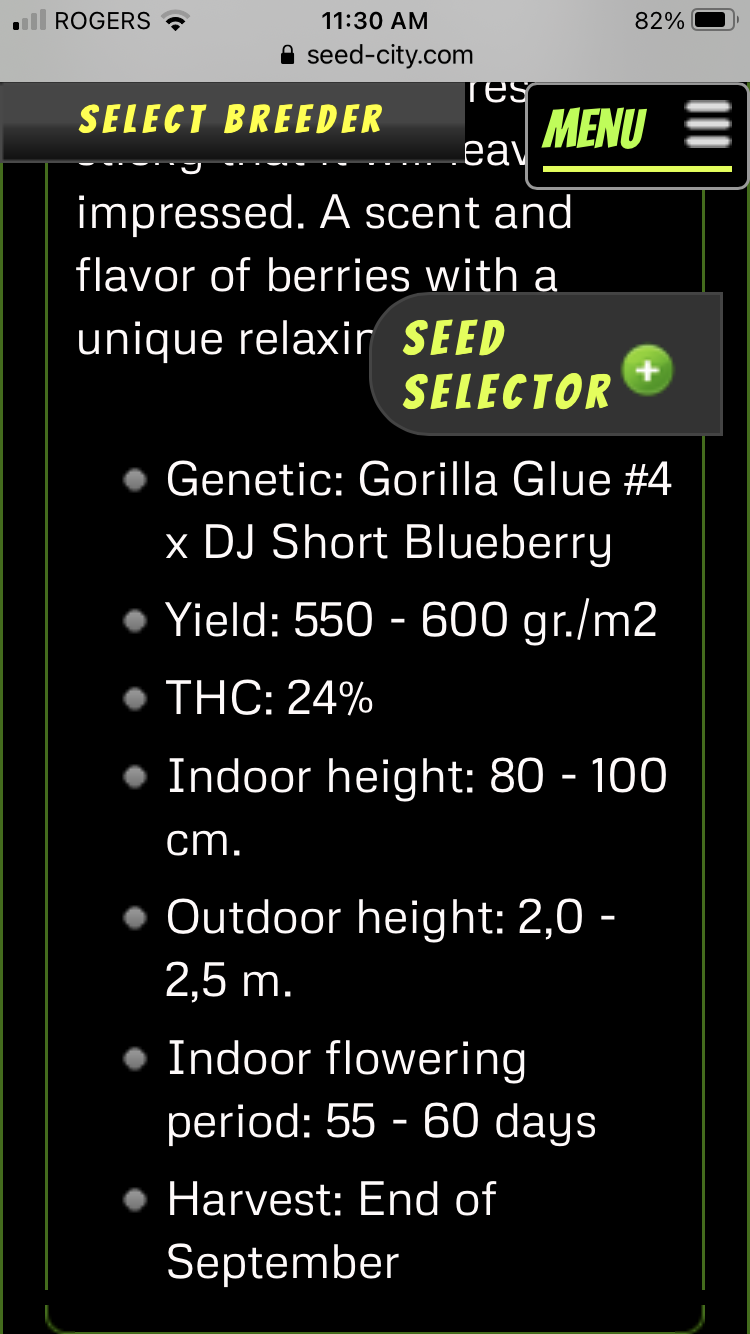 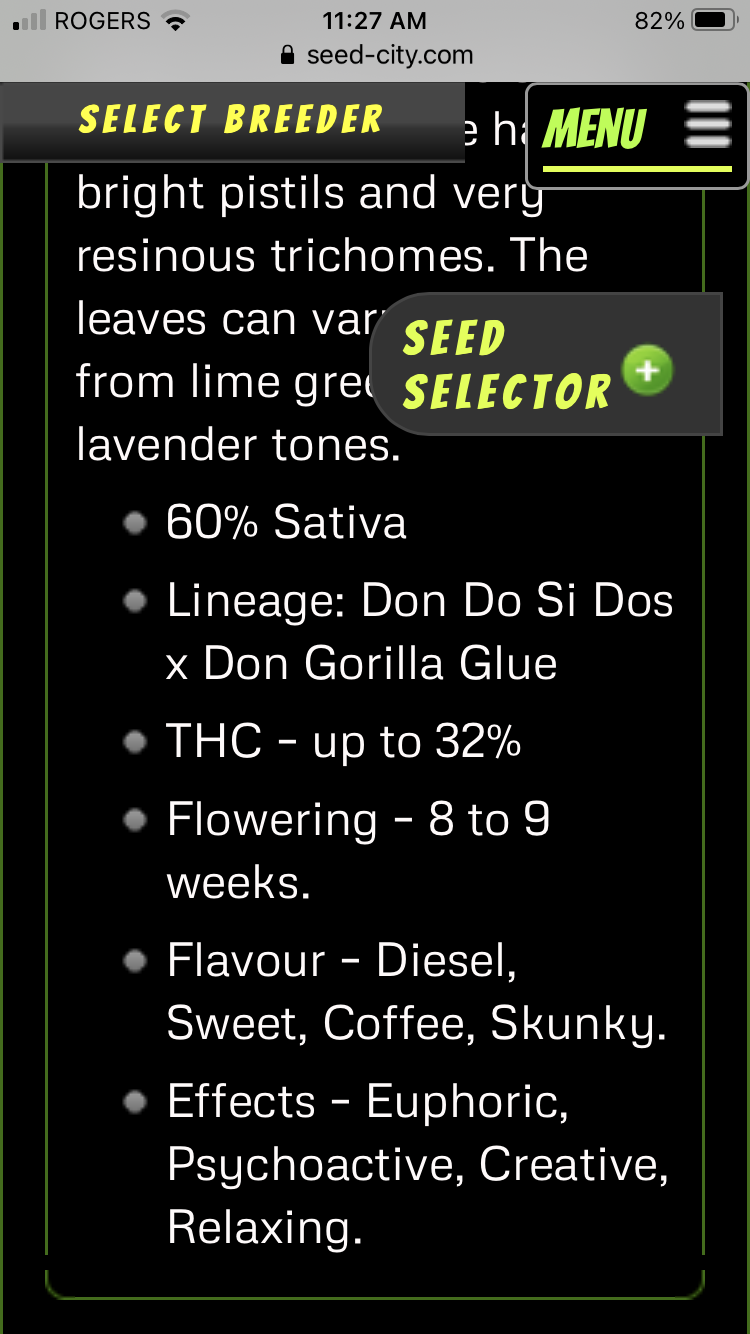 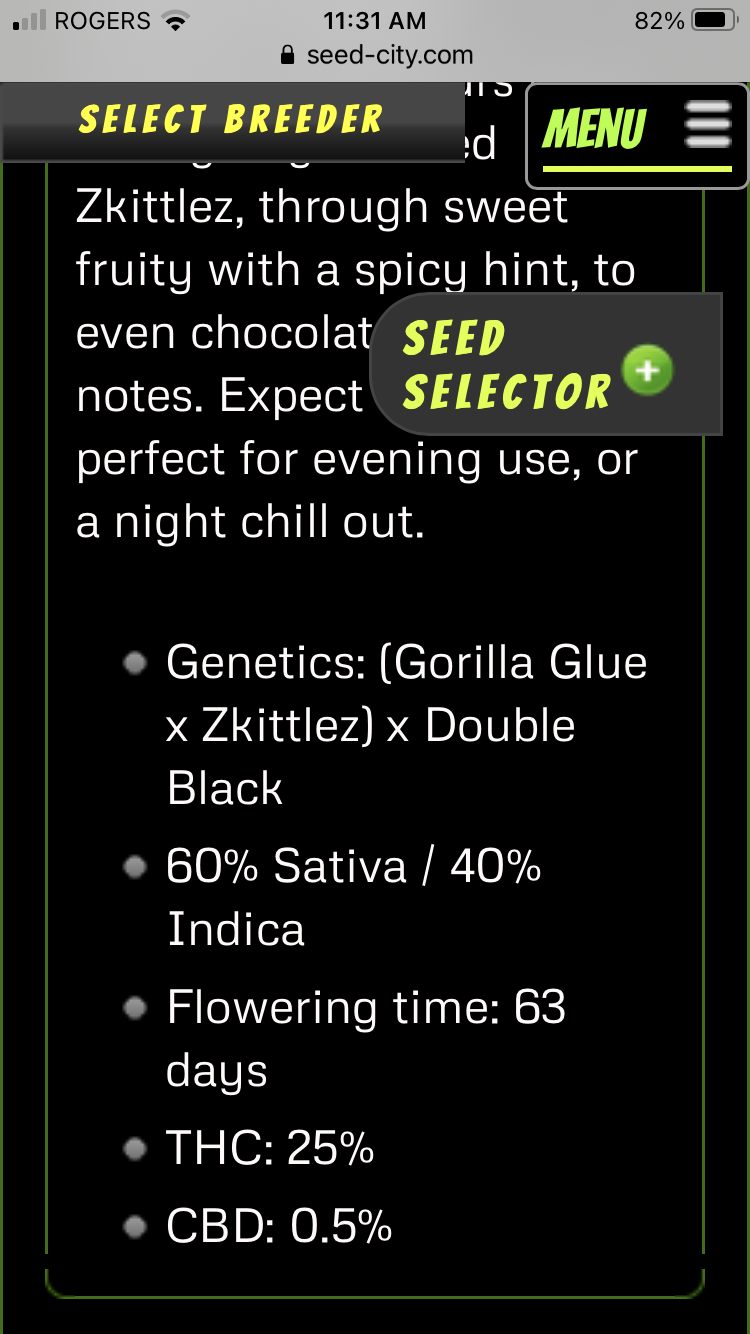 here i’m transplanting from a 3-4 gallon pail to 10 gal bag.. i watered the plants 3 days ago, so the medium should stay together enough for me.
this transplanted shouldn’t of had to happen but i didn’t up size enough from the last transplant (idiot!)
the second video shows the plants 2 hours later with no transplant shock! bonus
i’m going to check on them throughout the day and if everything still looks good than i’m dropping the hours down by 3 tonight and 3 more tomorrow night to be put into flower..

haha surprised it hasn’t fell off and lost,
had a video but it wouldn’t post, no biggie.
ya those plants have been through enough, but on track now, just switched to 12/12.

day 5 of 12/12, thought i’d post an update as the plants will be waking up with the high pressure sodium, i’ll leave the T5 fluorescents in there for another 5/6 days..
the T5’s will be in use for new seedlings very shortly!

my feeding for the two plants.
botanicare brand. 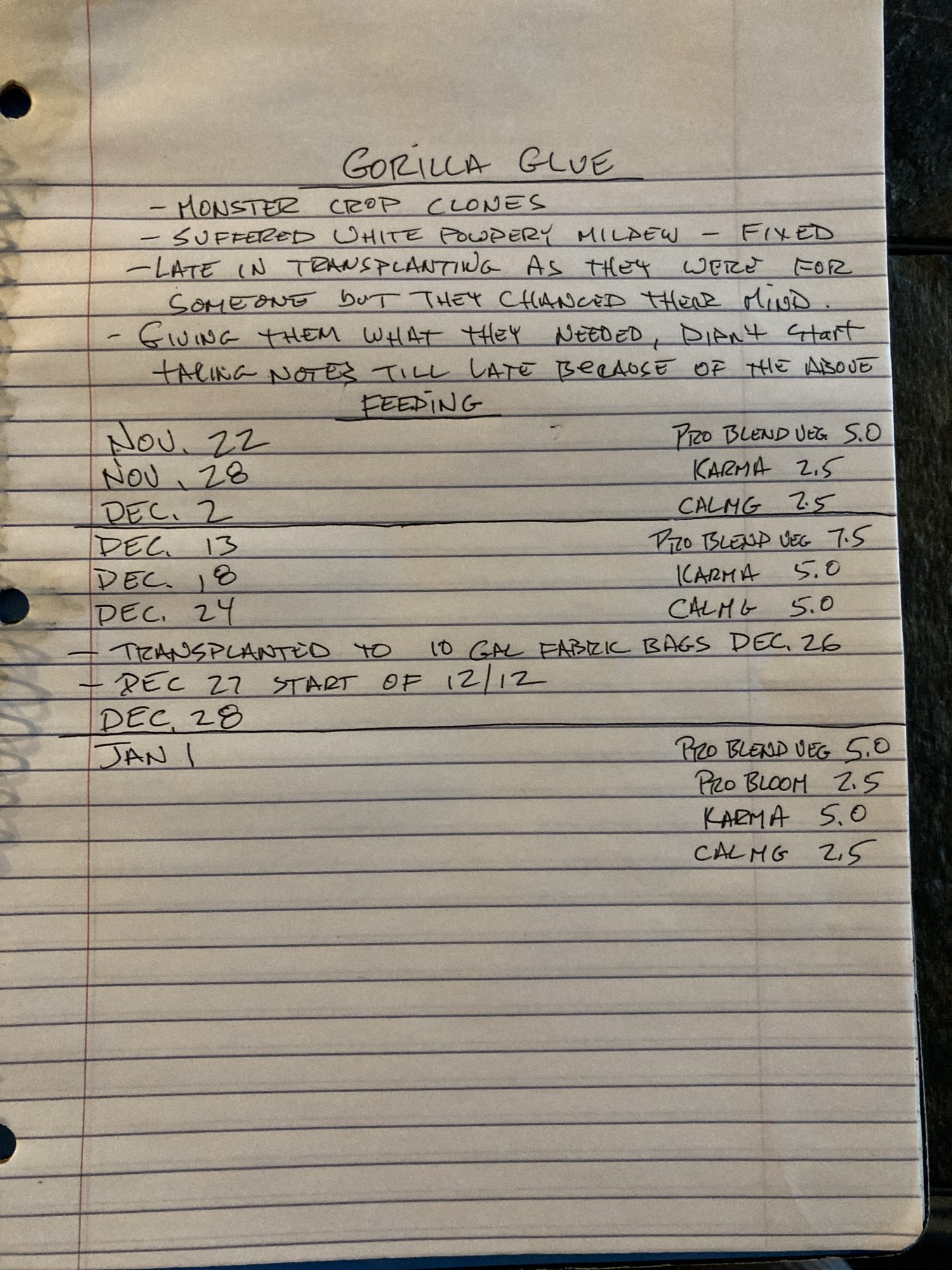 i’m thinking something like this for my next outdoor grow

Haha. I’ll swing by home depot and pick up some “irrigation specialist.”

you see the hoses?
no overwatering on those hills!

only condition is within reasonable distance that's reachable on a dual sport. could take the sport bike up so far, but a KLM will get to the real nice areas

looks good with the mountains and such.

no shit. that's all guerilla. you can't tell me that was grown for "legal purposes"

tobh said:
no shit. that's all guerilla. you can't tell me that was grown for "legal purposes"
Click to expand...

well you know, little cash too look the other way..
they are all females by the looks of it..

yeah... it's questionable none the less. doesn't help the cause, but is a symptom of the system.

one can dream. or, well, do. sure af won't catch me posting videos of such outdoor prospects. there's some smart mf'ers out there that can identify a valley based off a mark on a cliff.

Ya! it’s that day!
starting new ones!
in first video i don’t want to sound like it makes a difference if the seed sinks or not,
it doesn’t matter.
You must log in or register to reply here.

Treating seedlings for pests before moving to new facility