xenon730 said:
just a heads up, don't remove affected leaves until the problems solved. rather have them get worse than have it start on the next lowest leaves. if it's a plant issue and you remove affected leaves, the symptoms will move to new leaves and begin there. also, the cannabis plant is capable of removing leaves itself and necrotizing them for nutrition. i believe if they weren't useful to her in some way(including just not throwing away what took so much energy to create) she would shed them herself. besides only 15% of surface affected on some of those leaves, meaning they probably photosynthesize fine, especially because they're still a good green.

did you cut back on feed ppm and rinse medium? did you move that fan? i see a little nute burn and some wind damage. can you get us more photos? maybe of the white bumps you say come first? could very well be aphids/pests in the roots. what do you feed exactly right now?
Click to expand...

Pretty sure it's root aphids fucking it up

Diatomateous earth only works when its dry, as soon as you get it wet its inaffective. Nematodes from arbico organics will get rid of just about any soil dwelling pest in a few days.
G

Found two of these on new traps 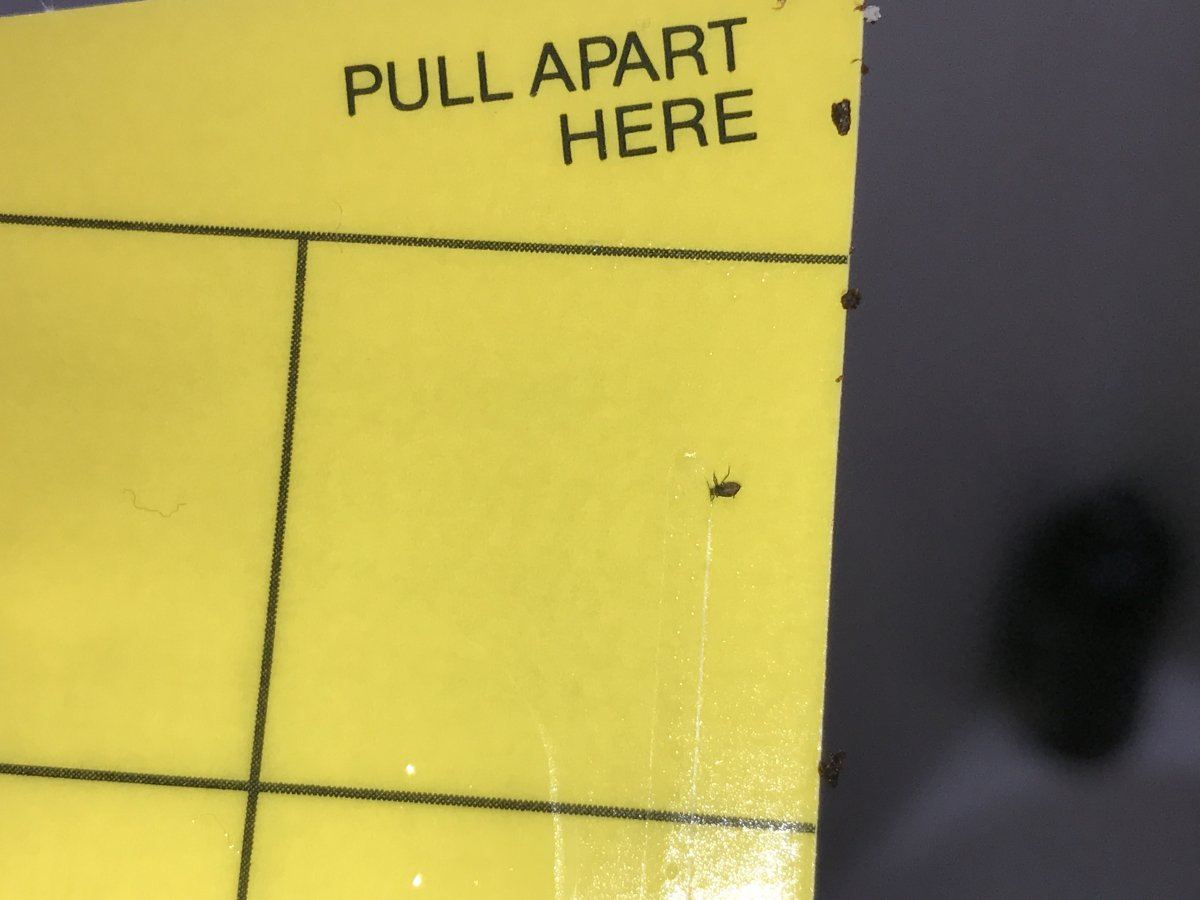 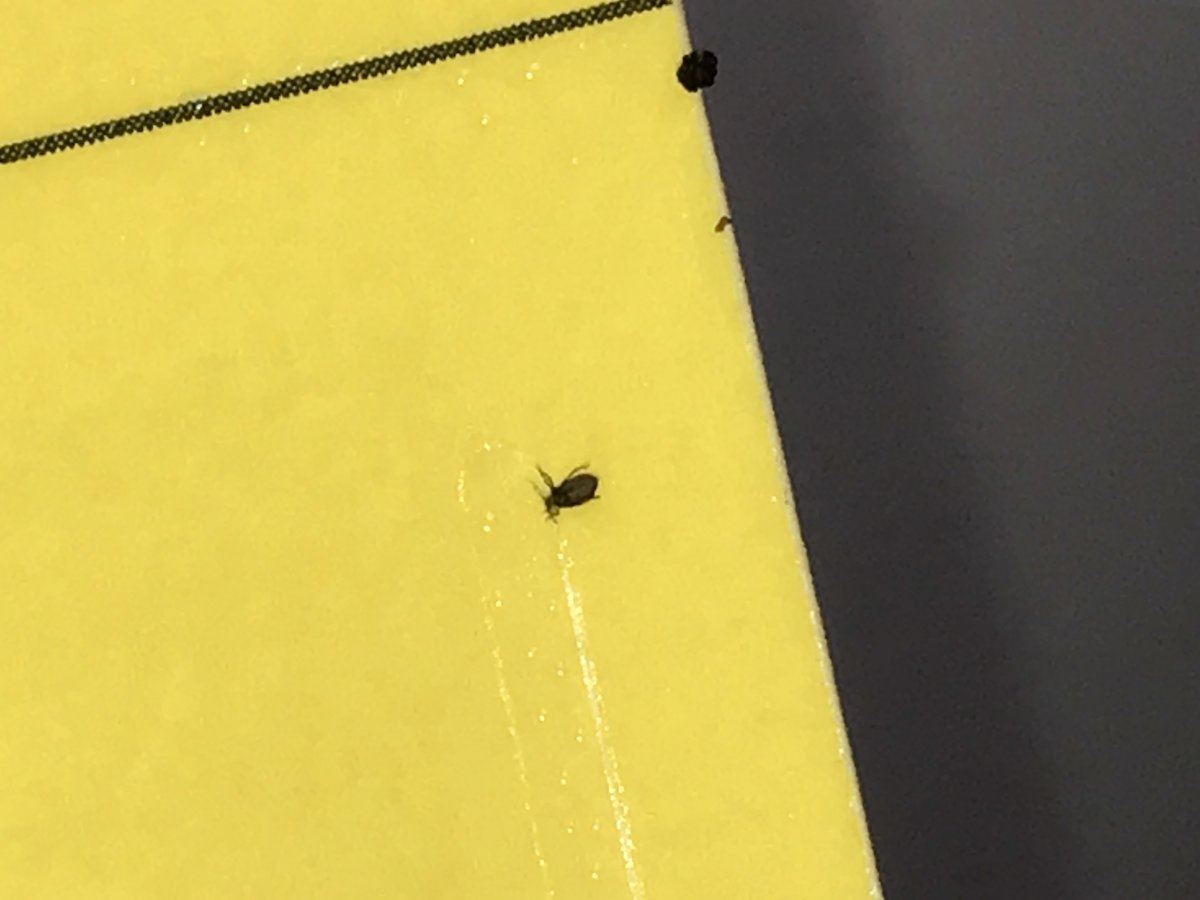 When I watered the other day I saw FG larva twitching as the water drained into the coco, so I sprinkled spinosad dust on the top of most plants. I will follow up with azamax in a few days and then order some nematodes when I get 80$

DrMcSkunkins said:
When I watered the other day I saw FG larva twitching as the water drained into the coco, so I sprinkled spinosad dust on the top of most plants. I will follow up with azamax in a few days and then order some nematodes when I get 80$
Click to expand...

spinosad drench destroys fg fast. i do it in 100% coco and am considering testing with it because they always seem to like it so much. I've never had to do it twice.
G

Y'all ever have them eating leaves ?
Mine are looking a lot better after power wash My the roots and using de
And traps

I'll make damn sure before I transplant em
You must log in or register to reply here.

Needing some help. First time ever growing anything. Lol