The Ultimate Beginner's Guide to Phytocannabinoids 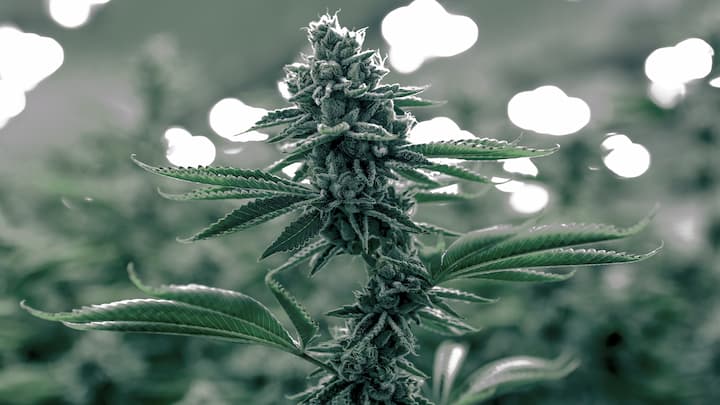 The science of cannabinoid research has been limited by tight restrictions globally in many places for decades because of marijuana prohibition. The UK has the Misuse of Drugs Act, America has the MJ Tax Act and the Controlled Substance Act, and many other countries around the world have similar laws. Thankfully, times are changing, and people are starting to discover the many potentials that cannabis and cannabinoid therapies may offer.

When you see “A” at the end of a cannabinoid abbreviation it stands for acid. This compound is there until the cannabis is introduced to heat and decarboxylation occurs. Decarboxylation is a process where cannabinoids are converted through application of heat. This process is what helps cannabis to be effective whether someone eats it, smokes it, or vapes it. All cannabinoids have a boiling point but that is another topic all together. Let’s take a look at some of the most common cannabinoids found in cannabis and their potential attributes.

The Synergistic Effect of Cannabinoids Working Together​

Cannabis is available in the form of isolate or cannabis isolate. This is when an extraction process and refinement has occurred in order to isolate a specific cannabinoid such as THCA or CBD. These products are typically preferred by individuals who do not want any form of THC.

Be it for personal reasons or employment some people choose to avoid THC altogether but still look to embrace other potential therapeutic attributes of cannabinoids like CBD. Full spectrum cannabis and broad spectrum cannabis both contain a wide variety of different elements. They are both rich in vitamins, minerals, aminos, and cannabinoids.

The Entourage Effect is said to occur when cannabinoids work synergistically together with the endocannabinoid system to produce more effective results then if they were isolated by themselves. As research pertaining to cannabinoid therapies begins to advance, a deeper understanding of the potentials these cannabinoids and many others hold will begin to form.

It’s Not Always About High THC​

For the longest time many people thought when it came to good cannabis it was about high THC. Science, research, and personal testimonials are starting to disprove this. Without cannabinoids, cannabis wouldn't be the same. Our body produces natural cannabinoids such as serotonin or melatonin. These work with our endocannabinoid system.

Terpenes also play a vital role in the effects of cannabis. Some research is even starting to suggest that terpene levels influence the amount of cannabinoids that are absorbed by cannabinoid receptors in the body. People have loved cannabis for as long as we have been able to tell stories to one another.

The plant has an immense culture and community that have embraced it long before legalization ever started occurring or even was an issue. There are many things the cannabis plant is capable of doing and thanks to this legalization more of the world is once again starting to open their eyes to the many therapeutic attributes cannabinoid therapies could offer.
Click to expand...
Reactions: Treecutter, Grozdan, Krypto and 1 other person