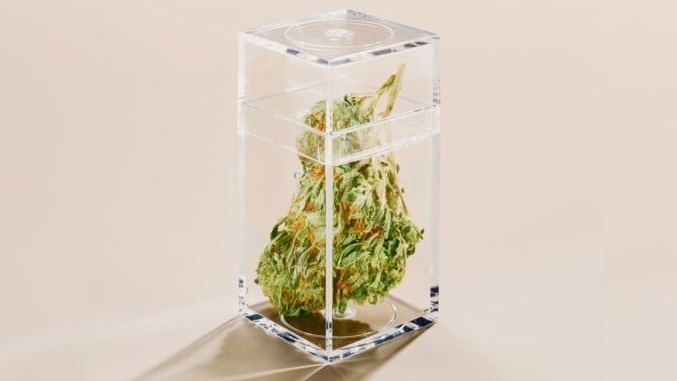 The blossoming medicinal cannabis market gets a boost from Texas lawmakers.

Texas is one step closer to joining the 34 states where medicinal marijuana is legal after state legislators passed a law written by North Texas Republican representative and registered nurse Stephanie Klick to expand the conditions that can be treated with medicinal cannabis. Although the law narrowly defines which conditions can be treated with medicinal marijuana, it is a significant expansion.

Five years ago, Klick authored the first Compassionate Use Act, which said that medicinal marijuana administered via oil or inhaler could treat only those with intractable epilepsy. The new bill expands access to patients with terminal cancer, multiple sclerosis, Parkinson’s disease, ALS, autism, and other seizure disorders, allowing them to be treated with THC, the main psychoactive compound found in marijuana. The expanded diagnoses could mean an uptick for the small but growing cohort of growers, providers, and retail businesses in the THC and CBD markets.

Morris Denton is the CEO of Austin-based Compassionate Cultivation, one of just three state-licensed companies that grow cannabis, and he says the new law will have a major impact on the number of patients covered and the physicians who treat them. He estimates there are around 150,000 patients with intractable epilepsy in the state, but the new bill could expand the THC patient base to more than a million. “It will give doctors and patients more in the playbook,” Denton says. “They want to be able to have as many different options as they can.”

Compassionate Cultivation is a manufacturer of THC and CBD products that grows the plants, processes the chemicals, packages, and distributes the medicines and oils from their facility. It was the first dispensary in Texas to provide medical cannabis to a patient under the newly expanded conditions—an Austin woman being treated for non-Hodgkin’s lymphoma—and legislation is paving the way for their growth.

Dallas physician Dr. Mary Caire’s understanding of medicine and the use of nonpharmaceutical medicines has changed with the times. After a double residency in physical medicine and rehabilitation and internal medicine, she grew her practice to include functional medicine, seeing the importance of diet, hormones, and other natural substances to better treat chronic conditions.

Caire practices with LifeSpan, a preventive, integrative medicine practice in Dallas, and has seen the impacts of medicinal THC on her patients. A woman with lymphoma who was receiving aggressive chemotherapy was having difficulty staying hydrated and getting proper nutrition while undergoing treatment because of the nausea caused by the chemotherapy. She was also experiencing pain and fatigue. “She got everything traditional medicine had to offer and it failed,” Caire says. 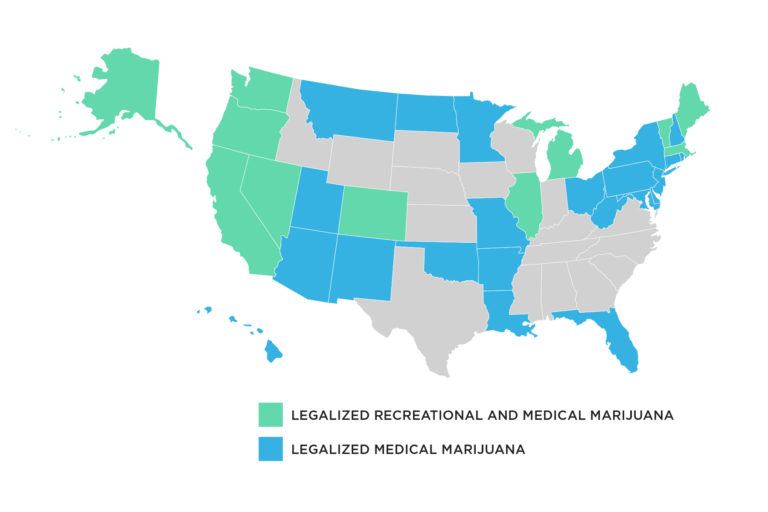 When the new law passed, Caire began to prescribe oil with THC for the woman, and she saw many of the negative symptoms subside. THC improved the patient’s appetite and reduced the pain, and the improved nutrition allowed the chemotherapy to have a greater impact. Not only does THC help treat patients suffering from grave conditions, it can be used for pain and replace addictive opioids. The patient’s most recent scan revealed positive steps toward recovery.

While the legislation is a move in the right direction, Caire thinks more flexibility is needed to best address patients’ needs. “We are being told by the legislature with no medicinal experience how much of certain compounds we can use because they want to have some control over the amount that is prescribed,” she says. “We need the flexibility to compound it for their needs. The people who know what is best for that patient are the physician and the patient.”

Texas remains behind many other states when it comes to the legalization of medicinal cannabis with THC, but it is home to a booming market for CBD oil, which extracts the cannabinoids from hemp and marijuana. Another law passed this summer adds clarity to which CBD products are legal in Texas. Hemp Business Journal reports that the CBD market will grow from an estimated $202 million in 2017 to $2.1 billion in 2020, but because there is a lack of clarity about whether CBD is a medicine, dietary supplement, or food supplement, oversight of these products leaves providers and retailers wanting standardization.

Co-owners of retail chain CBD Kratom David Palatnik and Dafna Revah run 33 locations nationwide and six in DFW, and agree with the need for more rules. They have their own rigorous lab standards and would embrace additional oversight. “We would like to have industry standards across the board that everyone follows,” Platanik says. “Medical professionals will feel better about recommending it.”

There is still a long way to go for Texas to catch up with the rest of the country in the use, regulation, and legalization of medicinal marijuana and other products, but expanded future looks inevitable. For those treating patients who could benefit from added legalization, the transition can’t come soon enough. “I think we need to change the conversation and be open-minded,” Caire says. “We took an oath that we would do the best we can, do no harm, and put the patients’ interest first. This substance meets all the criteria that we strive for with our patients.”