Awesome pics and great thread idea. Some of those are through glass, I think, so I am VERY impressed. Some day I will learn how to use my own camera.
R

Here's one I took the other day

Have no idea what this is: 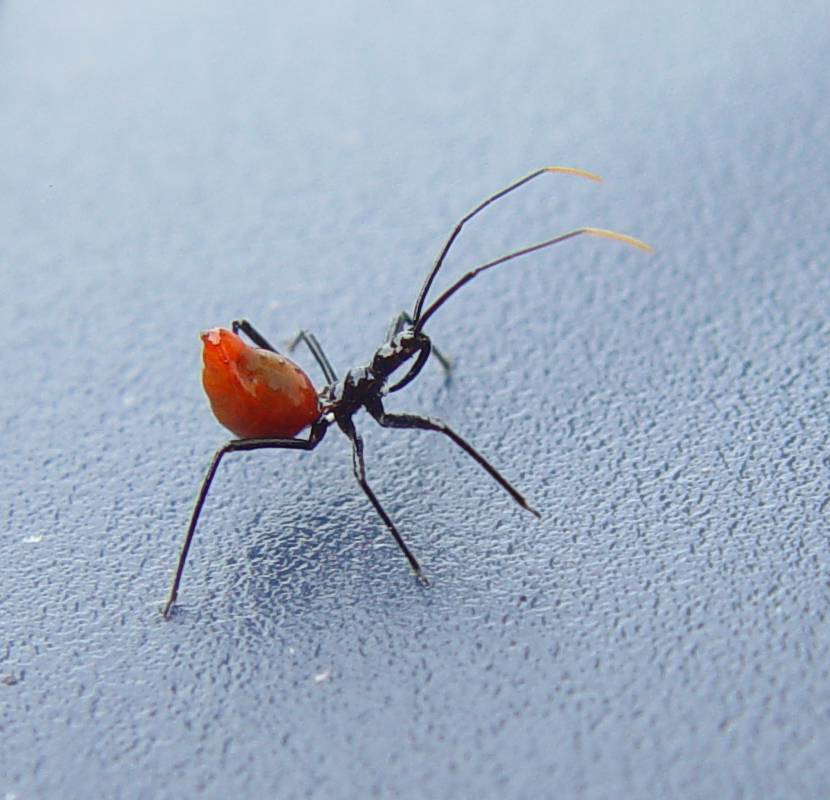 Searched for a minute i looked under insects is it 6 legged?

6 legs big red butt didn't get me where i wanted.. lol
B

redog said:
Have no idea what this is:
Click to expand...

This guys been guarding the clones all morning 8 1 09 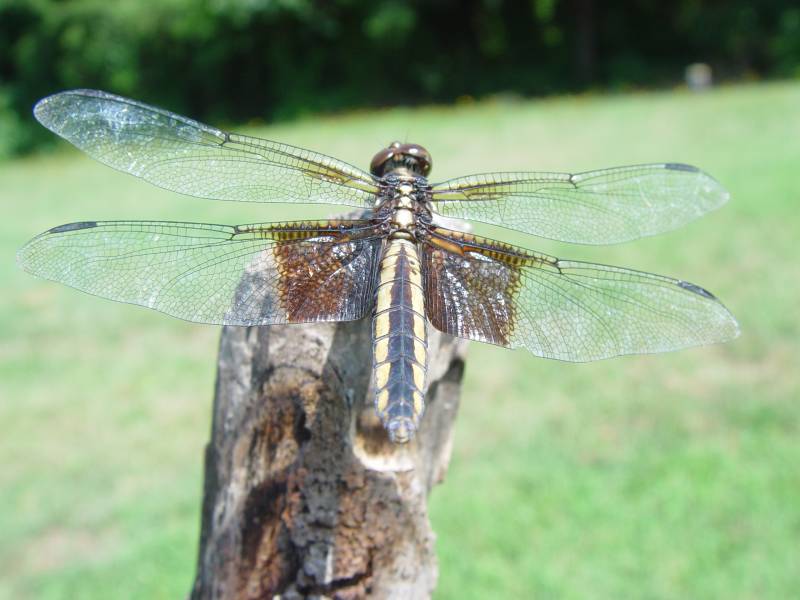 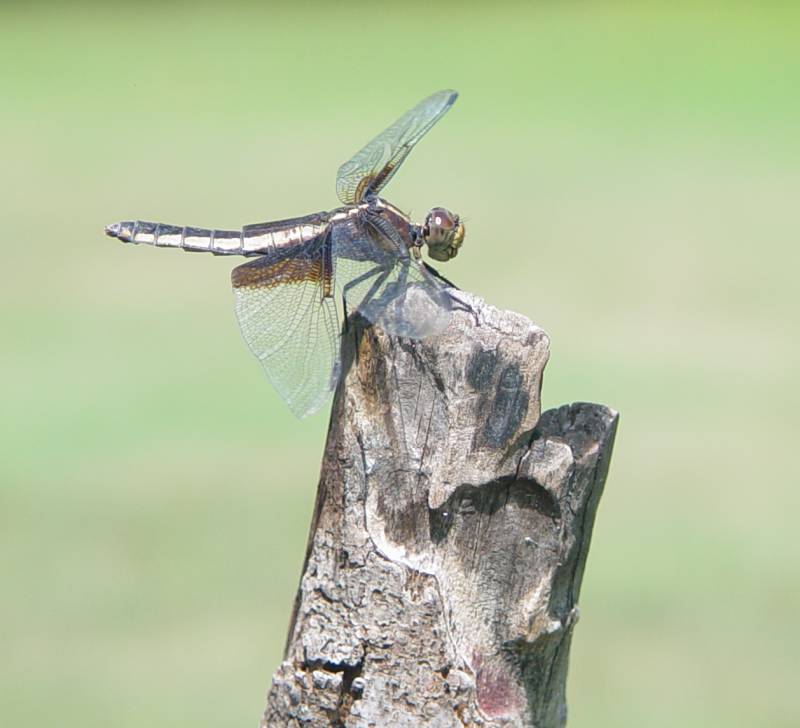 Yeah man, me too.Ya know i'm almost fifty and I still rip on my SX-R 800.I love that boat!Down here on Lake Anna there is this kid named Andrew Harris.The boy just flat out flys on the water.Won a couple of national titles and one world title at Havasu a few years ago.
His pop bought him a Hydrospace with the trick brainbox.I begged him to let me ride it but was so worn out from the whole day of riding already that I did nothing but fall off the thing.
The one thing I want to accomplish before I die is to do a barrelroll like those two pics I posted.
Andrews dad came over to our side of the lake one time and watched me do my stuff for about 10 minutes.When I was wiped out, he waved me over,(I didn't know who it was.)
The guy made my day.He said that if came to Havasu with him and Andrew, I would probably spank the competition in senior class.
It's really the only thing i'm good at.Been riding stand ups since 1984.
I want a new superjet.Get rid of the SX-R.
Couple of me at LKA and my niece on the SX-R. 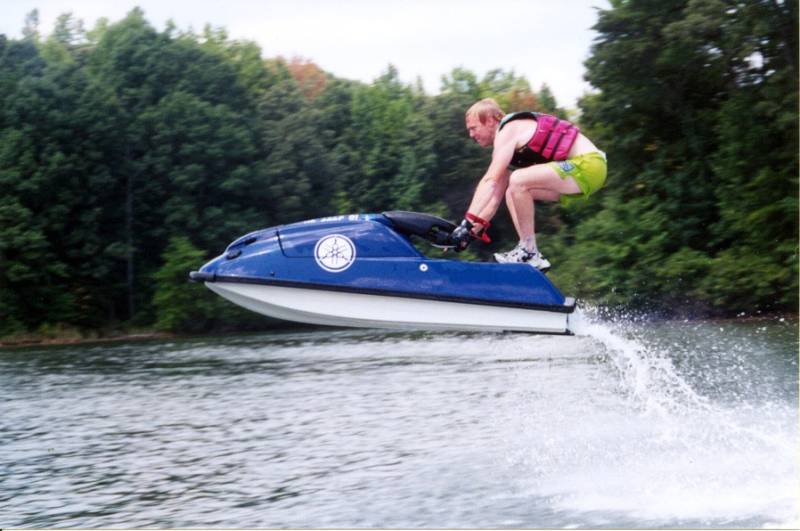 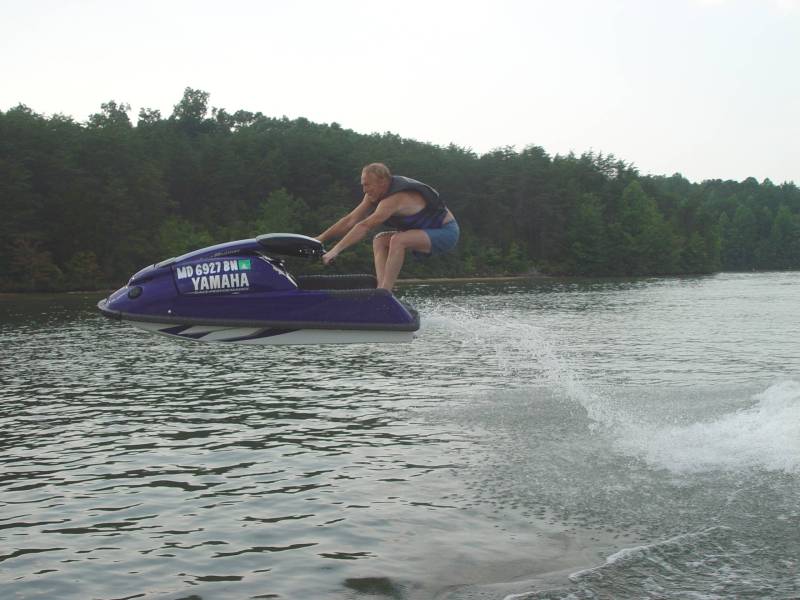 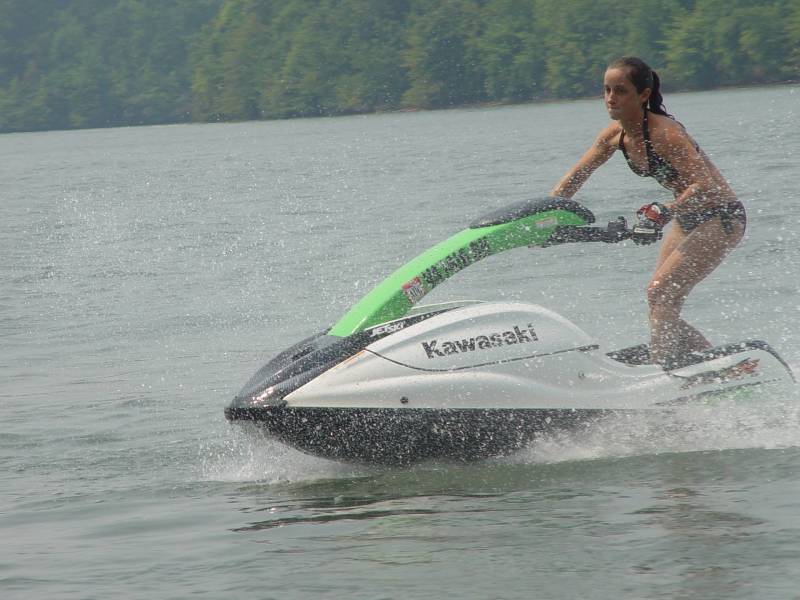 Some creatures from today

WTF is this on my girl? 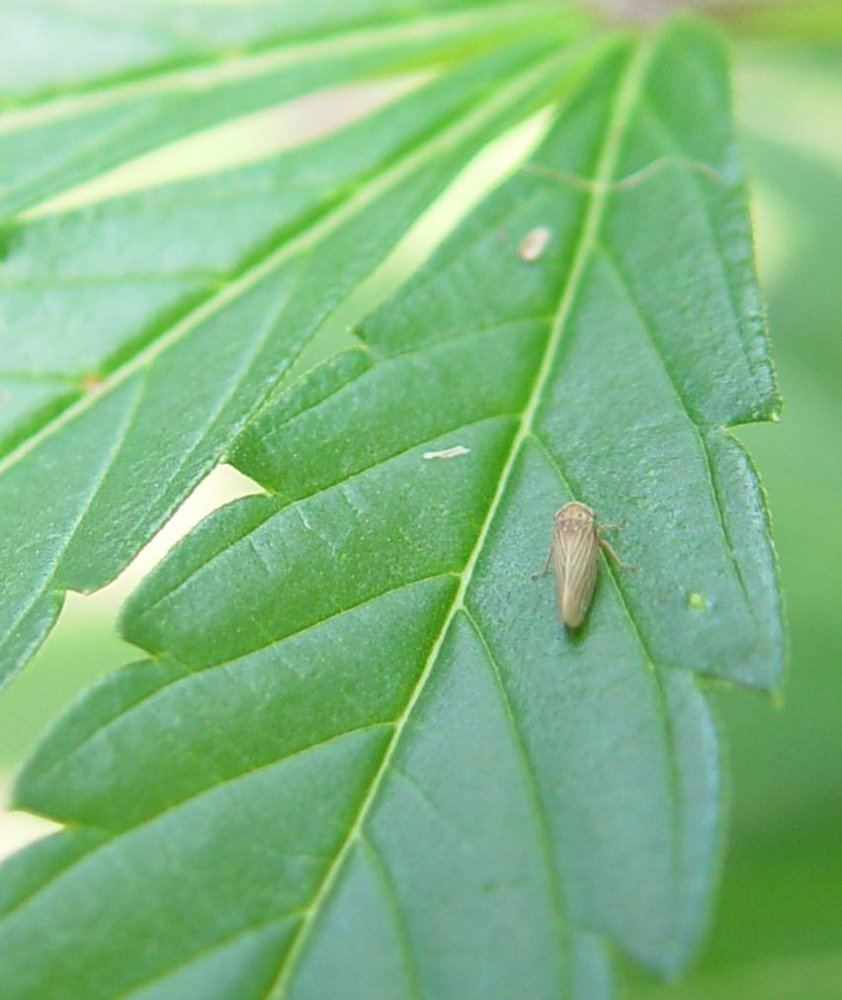 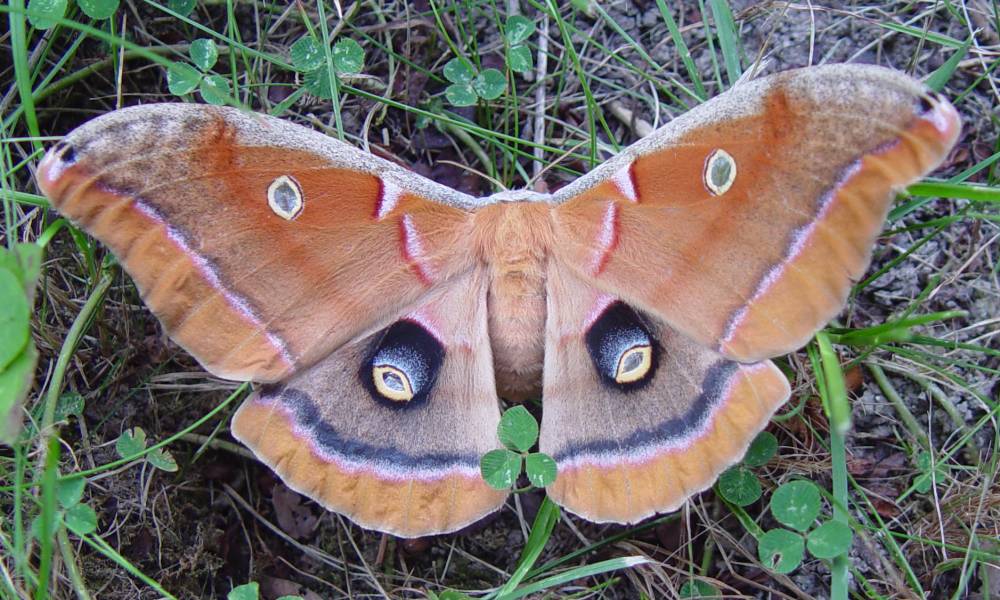 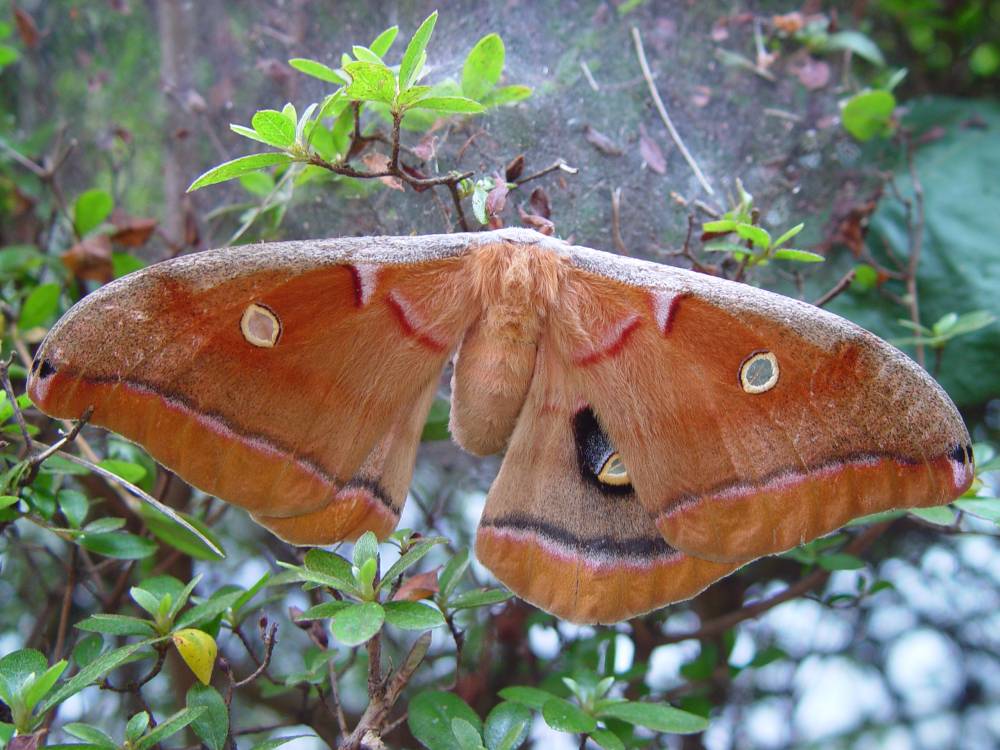 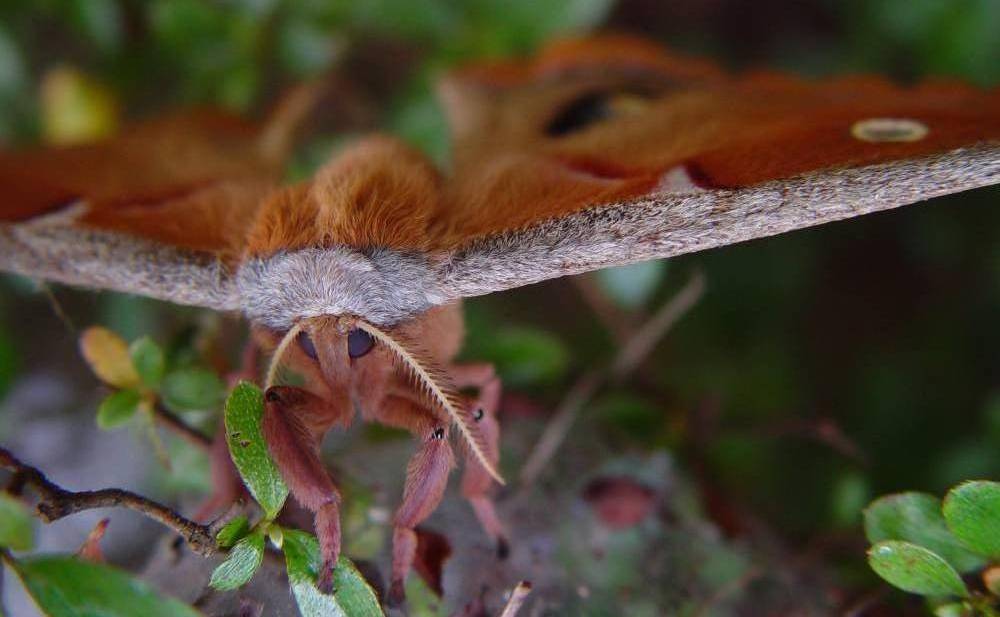 How about some lightning shots

Anybody tried to capture lightning? 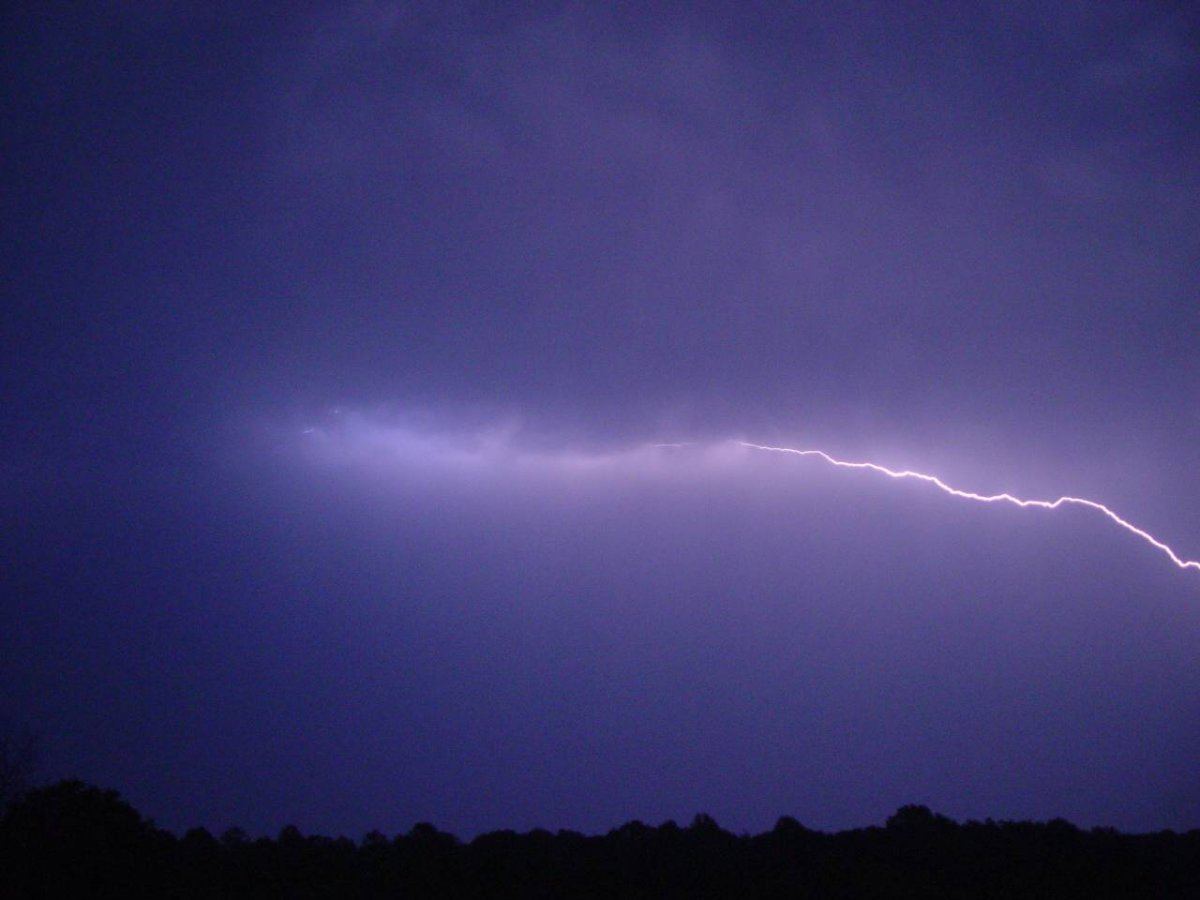 they attack my pit lol 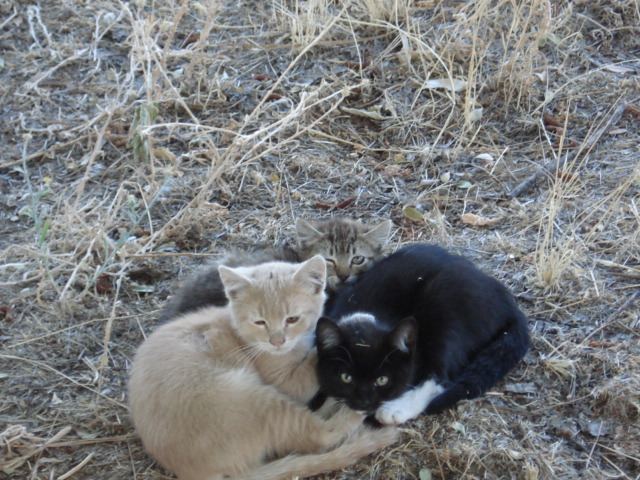 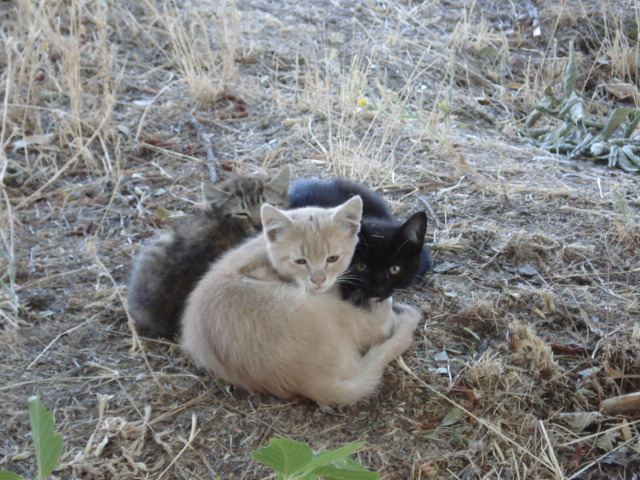 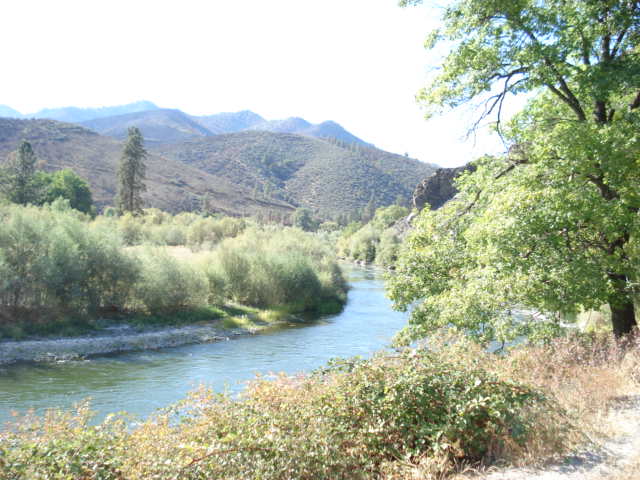 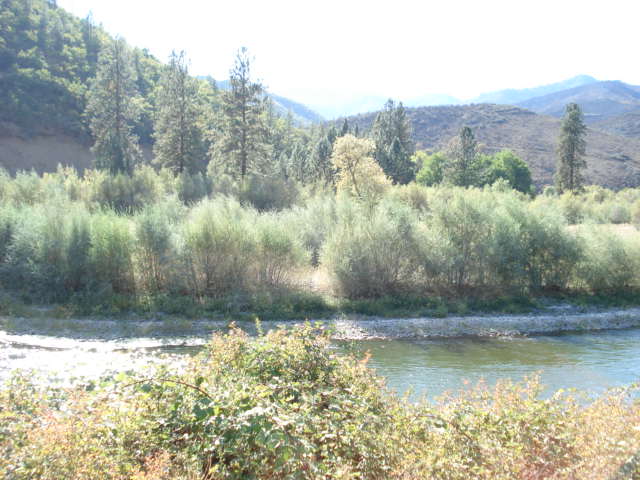 Here are some of my pics...i dont have a professional cam but its ok to travel with...
Cool thread..love pics too..
#1 There's a Killer on the Road
#2 A place to Think (taken while driving.) 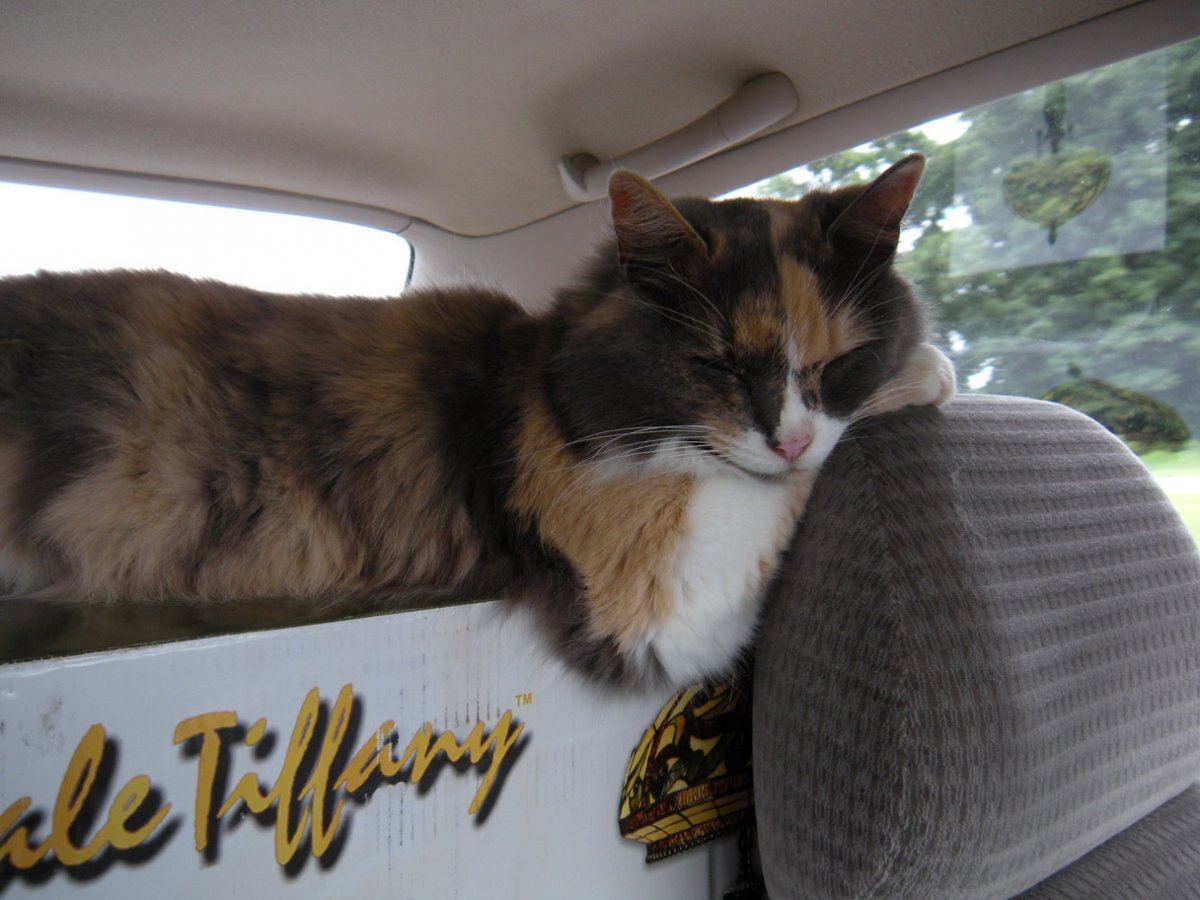 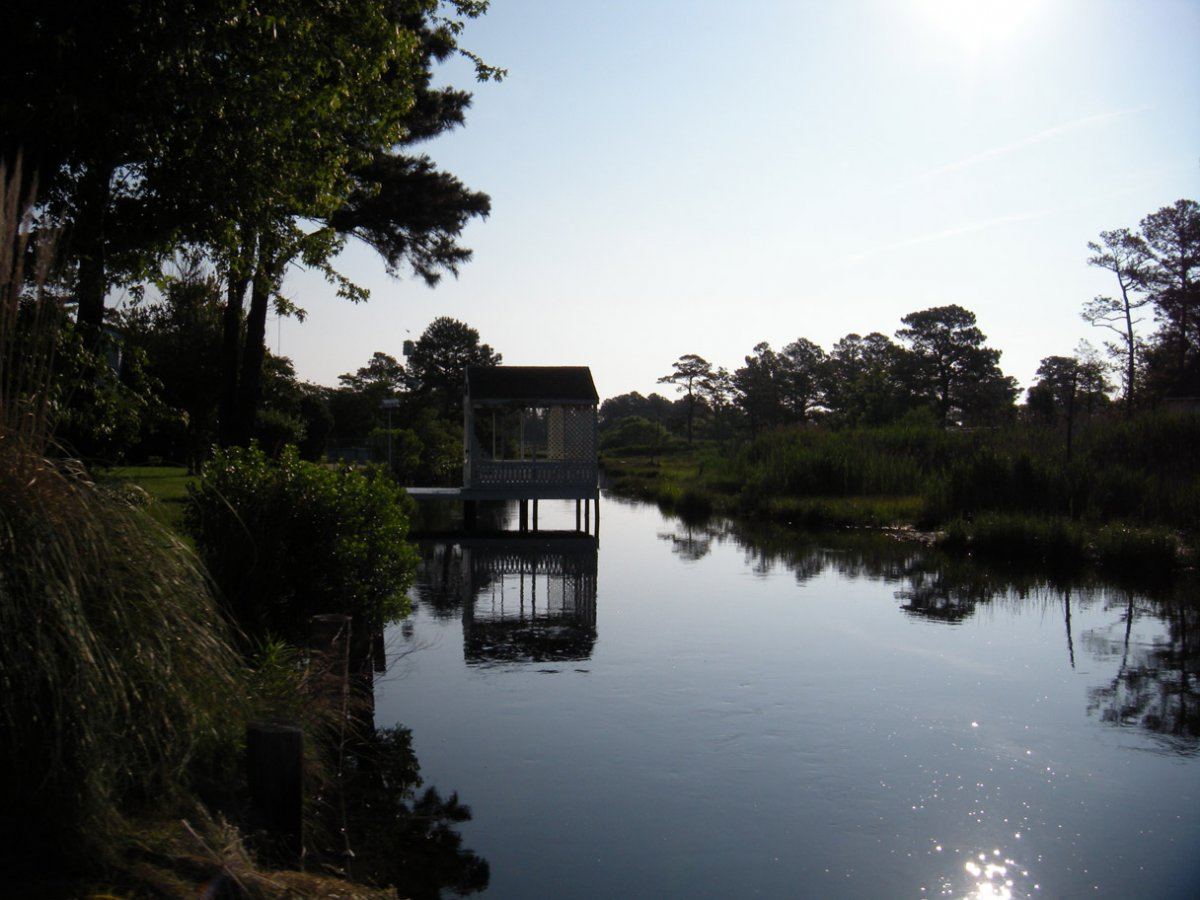 Heres some pics of that same dragonfly you got..right place at the right time lol 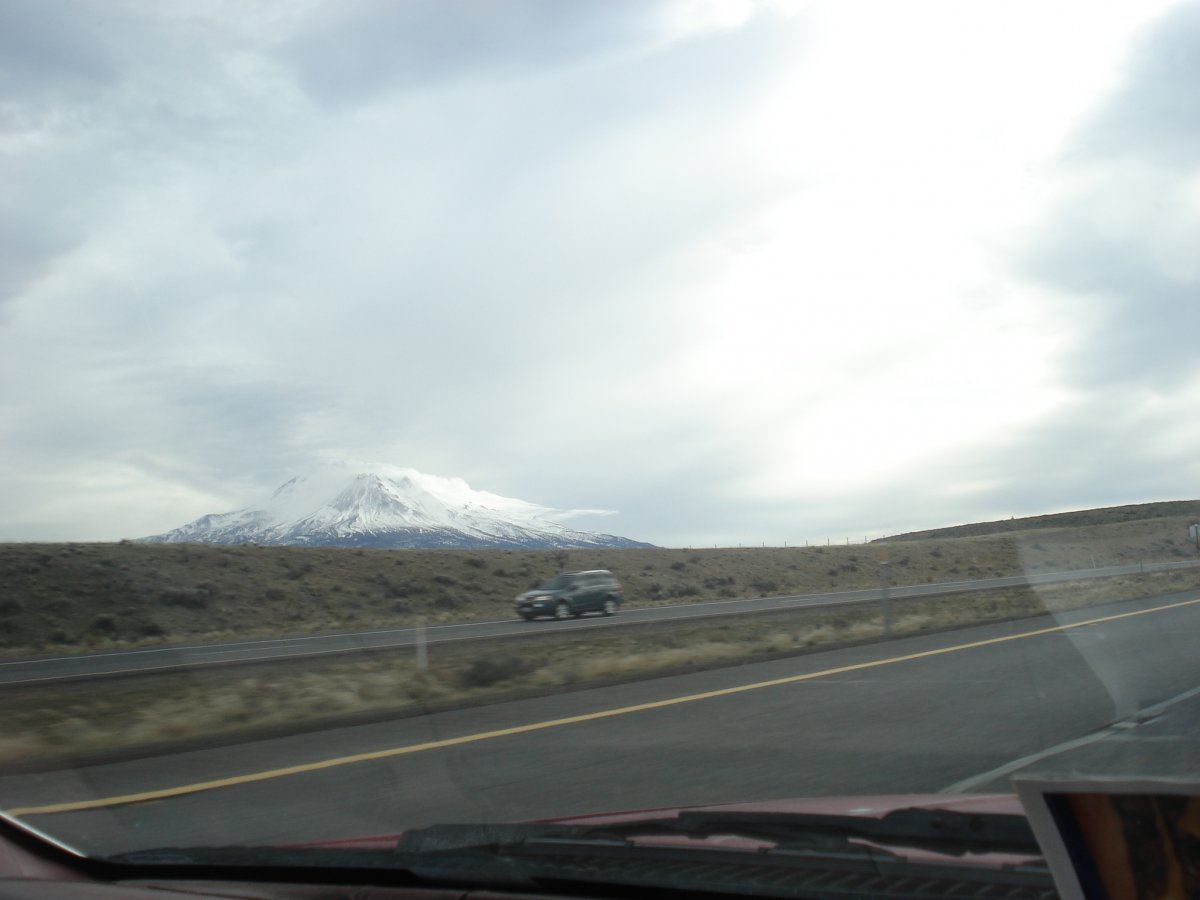 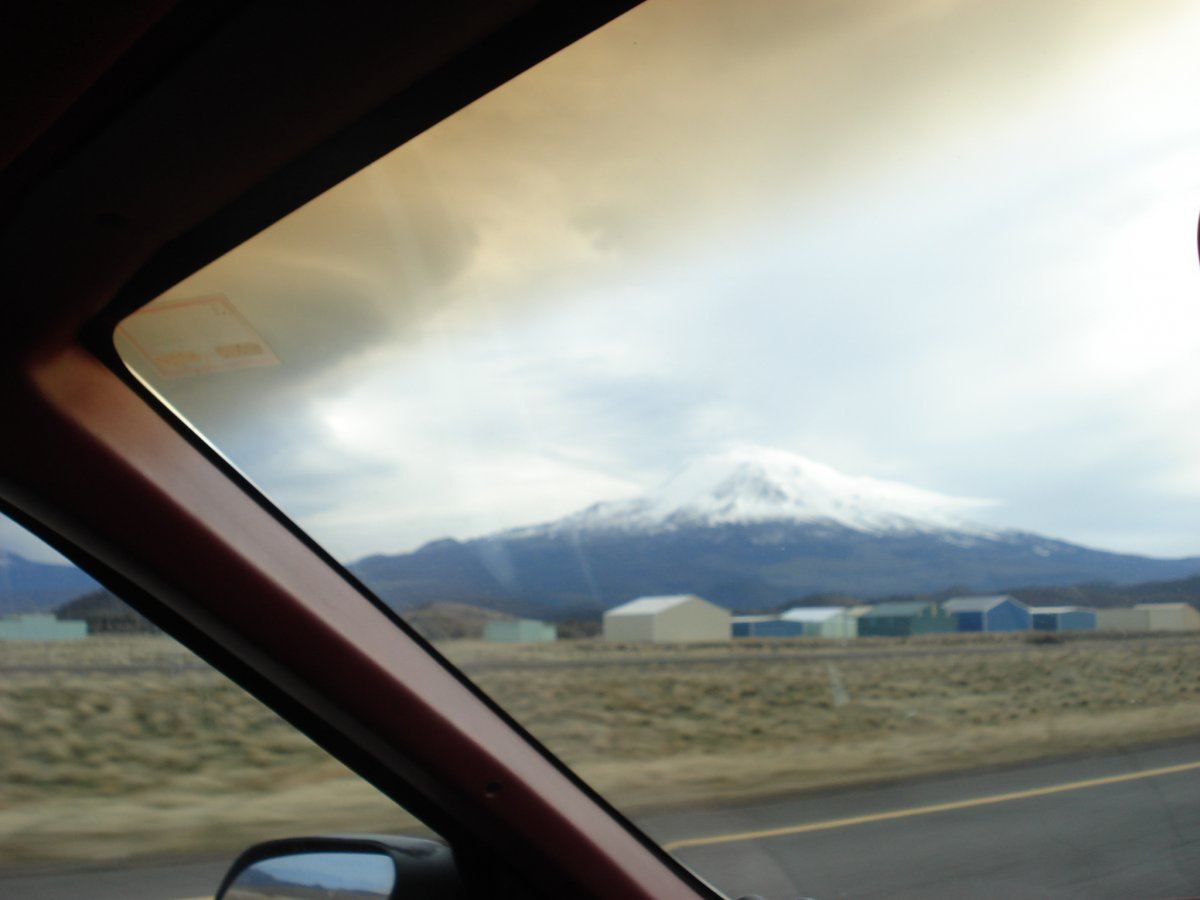 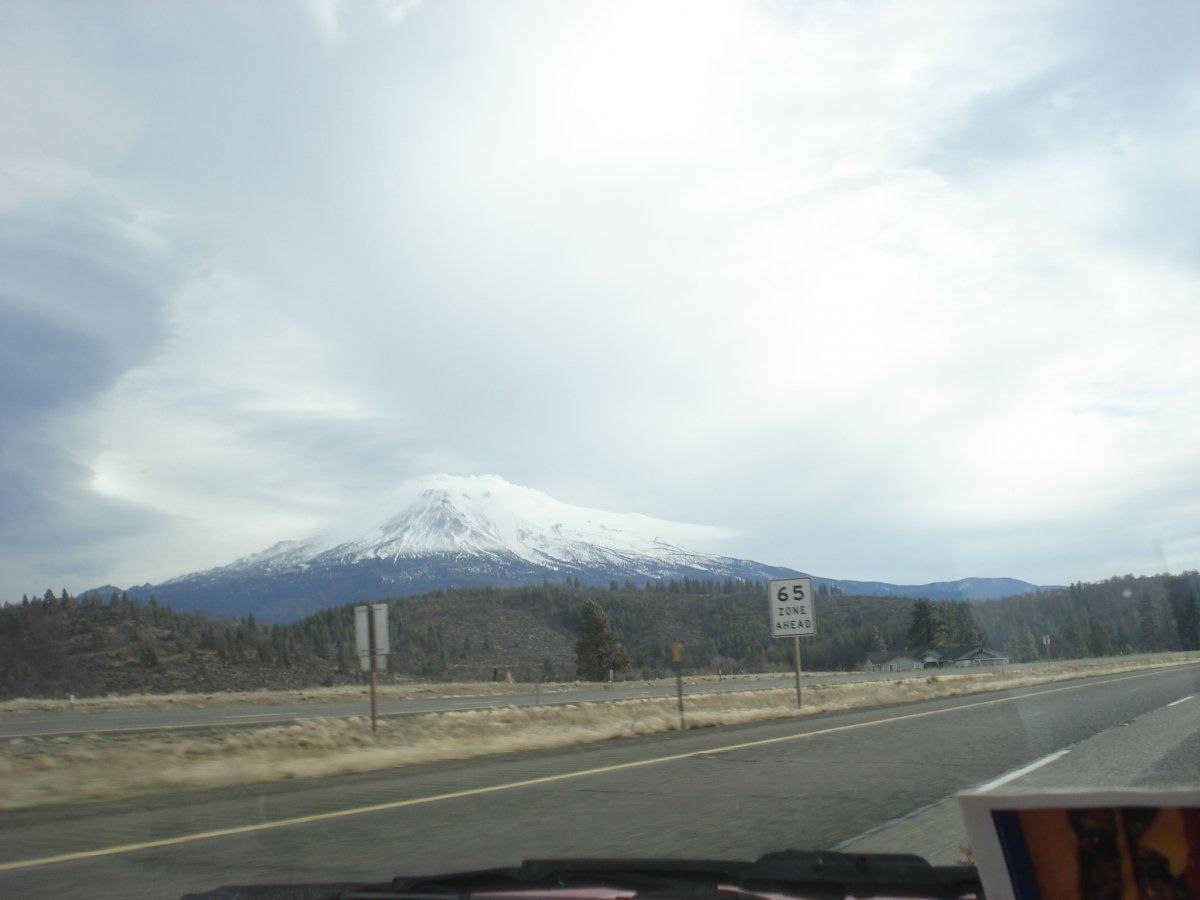 Everyone has some really bad ass pictures !!!!
Man so many.....
i thought id share hope you guys dont mind!

Man... nice photos. Do any of you still shoot film? I find myself coming back to it.