In Need Of Some Advice

The weather has been up and down like a yo yo, i have the A/C on but it's not helping much. 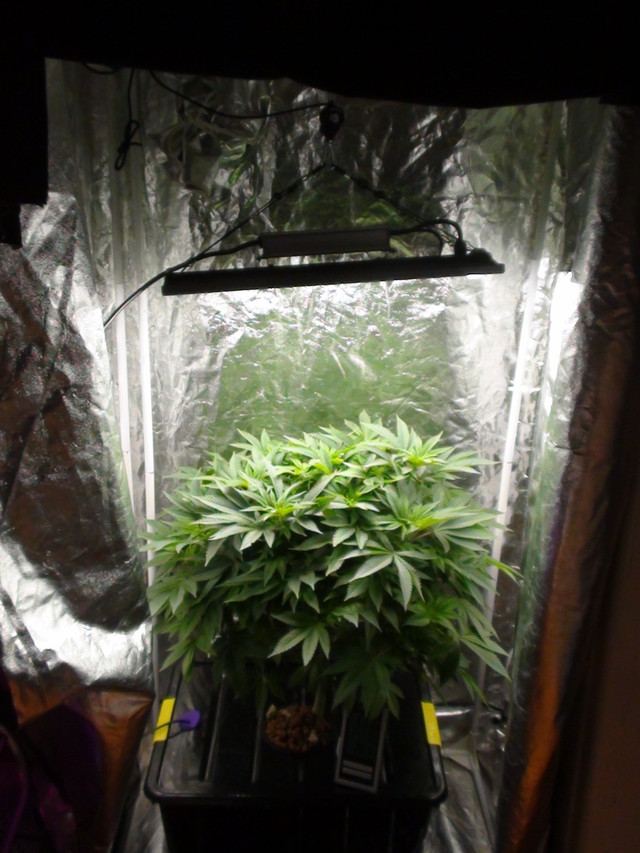 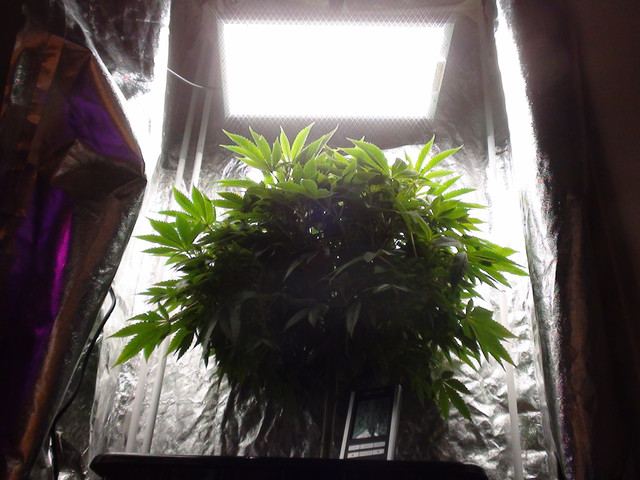 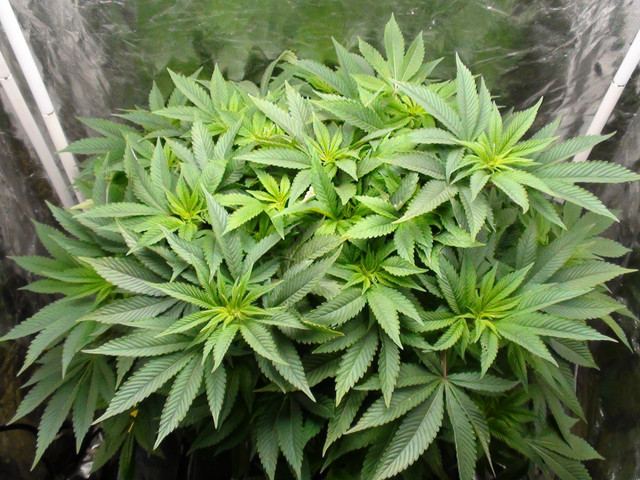 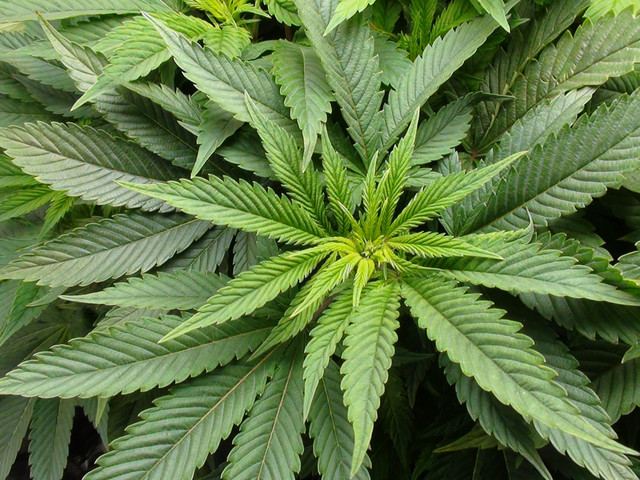 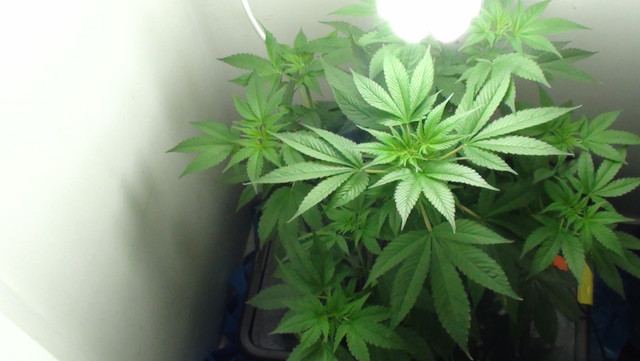 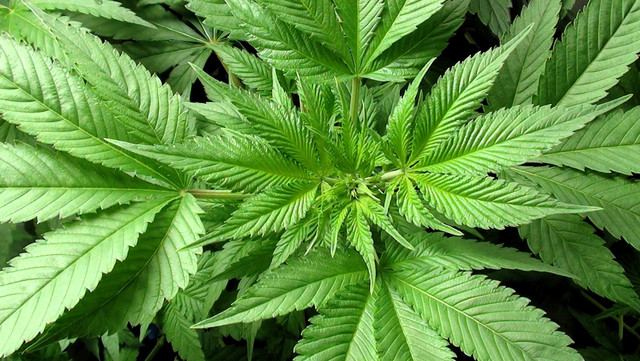 First time growing in a tent also, but the fan i have to extract is too small so ithat's not helping, but i have fresh air blowing in and the temps in the tent have always been around 69F.

Mrs.Widow is day12 into flower now, I've done another trimming of fan leaves to try lower the humidity, took another 4 clones from it also, i thought 12 days into flower wont hurt.

Have taken 18 clones from her now so she served her purpose well.

Can't wait for the dehumidifier to arrive, but till then would appreciate any other ways to try lower the RH by another 20%?

The Purple Erkel growing under the CFL...she was flipped 12 days ago also, I'm interested to see what the end result will be.

But i look at it and think damn if only i had another LED to throw above it, she would be much bigger, sadly it's just not in my budget atm, i currently blame my car for eating out my wallet.

Has anyone grown to flower with just a CFL before?
Their great for a mother plant but wow the difference between an LED is staggering.

Just hoping the high RH wont affect her too much, at least next week I'll have that sorted but until now I'm struggling to get the RH where i need it.
Last edited: Oct 22, 2021
You must log in or register to reply here.

Heat Issues in my grow tent

L
Problem with high RH inside the tent

J
Desiel 8th week of flower is it time to flush?

Question about humidity control in tent.