I wanted to add some biochar to my garden, so off to Walmart I went, to get charcoal.
Walmart had the 30 pound bags of Royal Oak hardwood charcoal priced at $10.46 a bag,, I got six.

Well, when I got it home, I put the bags in the garage that a plant was hanging in for drying,,
the plant had smelled up the garage pretty good.

I wondered if the Royal Oak charcoal would absorb odor, so I opened a bag, and poured some in Sams Club aluminum Steam Table trays 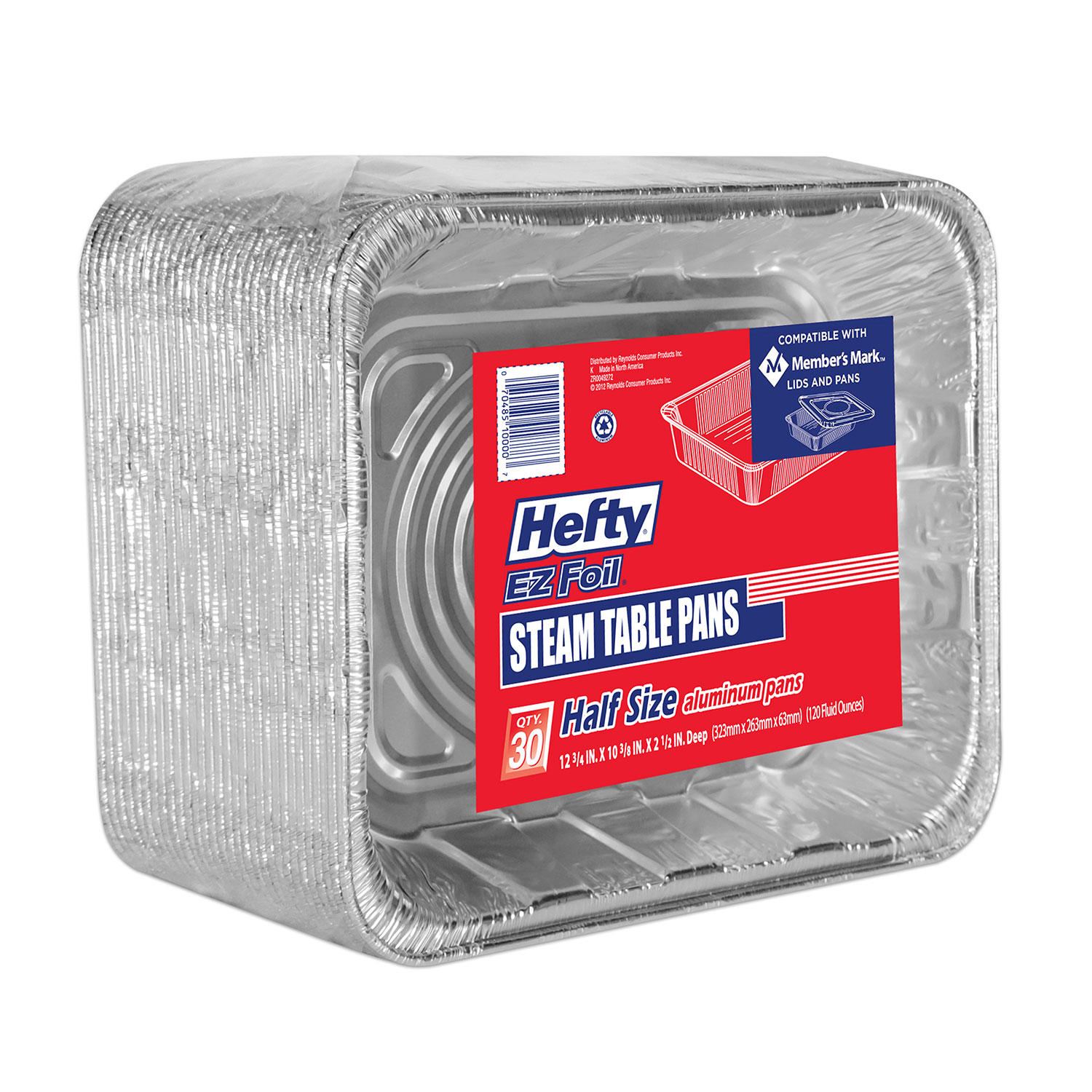 The charcoal was just setting in the garage, in three trays,,
THE NEXT DAY the odor was almost completely gone!! You had to get close to the plant to smell it at all.

I have another shed that probably gets some rain in it, because it smells musty,
i put two trays of the charcoal in the shed, in two days, the musty smell was GONE.

If you have some odor that needs to go, get some natural wood charcoal, set it around in trays,
the odor will be GONE!

I did read that setting the trays out in the sun for a day will drive off the odor, and it will be ready for use,, again,,

I have not started the biochar project,, yet, that will be next,,

Good hack to know
You must log in or register to reply here.

Plants look great but low milk/mild cheese odor - happening across all strains, and for second time
2

Polishing a turd with DE and Charcoal