ezenzyme said:
Quirk, What? Care to Elaborate on that statement? I buy CSPM all the time, green bails from Lowes and when you cut em open more often than not there is white fungal activity clearly visible to the eye. I am all outdoor all organic and i love CSPM.
Click to expand...

The fungi you see is in competition with the beneficial microbes in an organic grow and inhibits
nutrient uptake in the vascular system of cannabis. Not to mention the acidic environment of Sphagnum
peat moss.

MIMedGrower said:
i really was trying to mostly point out the low perlite content. It will drain poorly. I had to add perlite to my white 3.8 cf bale of pro mix hp and it is supposed to have twice as much as this product. And not to fall for the brand name as they use lower quality ingredients for walmart and home depot and the like. They call it the retail products.
Click to expand...

You know "Big business", & your right. These companies have business models that are disgusting, not on the level, bias as well. Yes this would need a "perlite" mixed into it, so just buy coco, & a bag of perlite instead. Some growers like peat, some not so much. This community & folks really could come together and thrive with the knowledge we all share. Cheers & good catch on the perlite.

Not trying to hijack your thread, but I guess I am lucky. We have a nursery here in town that sells the 2cf FFHF and the 1.5cf FFOF for 19.99 choice.

Quirk, i read the whole article i believe this is correct issue;
https://nph.onlinelibrary.wiley.com/doi/full/10.1111/nph.13993
I read the whole article and it didnt talk about SPM being used as a media for growth; its a article on the SPM microbiome i.e the living moss and the environment that it creates around it, including the fungi and bacteria that the environment promotes. The article talks about the suppression of certain fungi and bacteria but then shifts to talking about how diverse and alive a living peat bog is. They key being that this article is focused on a living peat moss bog, not on SPM used as a growing media. Coulda guessed with a title like "The Sphagnum Microbiome"
The mild acidity of CSPM can easily be corrected with some Calcium Carbonate or Lime, benefitting your cannabis directly with Ca. When used in thirds with airation and quality compost the effects of the mild acidity is pretty minimal....I think a big part of the issue is that folks use the bagged peat dominate soils; that peat has been pasteurized, chopped, dried, and shredded, then steamed...Think sungrown, i.e black gold, sunshine mix, the real issue being is that the majority of this is loaded with sawdust filler, either mildy composted, or really low quality EWC thats made with saw dust. The kinda stuff that this thread is about. And that gives peat a bad rap. Real soil ingredients are rather expensive, cheap mass produced soil is loaded with filler, anyone who builds real soil know this. The peat bails are cut and wrapped then shipped. Straight from the bogs, never pasteurized.
True living soils microbiome is a diverse system with fungi, bacteria, and other beneficial microorganisms that live symbiotically working together in the Living soil food web. Especially when one uses rock dusts to stabilize the ph and feed the microbiome, and rocks compost tea and EM to make sure that you have a media that inoculated with the right organisms.

I am all about learning, i spent a few hours reading and writing this up and if i am wrong i would welcome some education!

freestatefarmer said:
Not trying to hijack your thread, but I guess I am lucky. We have a nursery here in town that sells the 2cf FFHF and the 1.5cf FFOF for 19.99 choice.
Click to expand...

well i can get ff off amazon for around 30 dollars for 1.5 cubic feet with so called free shipping so i dont think i am getting cheated or paying too much just paying shipping charges

I have been using this for the last 7 months. Its good stuff especially for the price. I add perlite and some other amendments. Been working excellent for me. For 11.70 a 1cf bag can't go wrong. 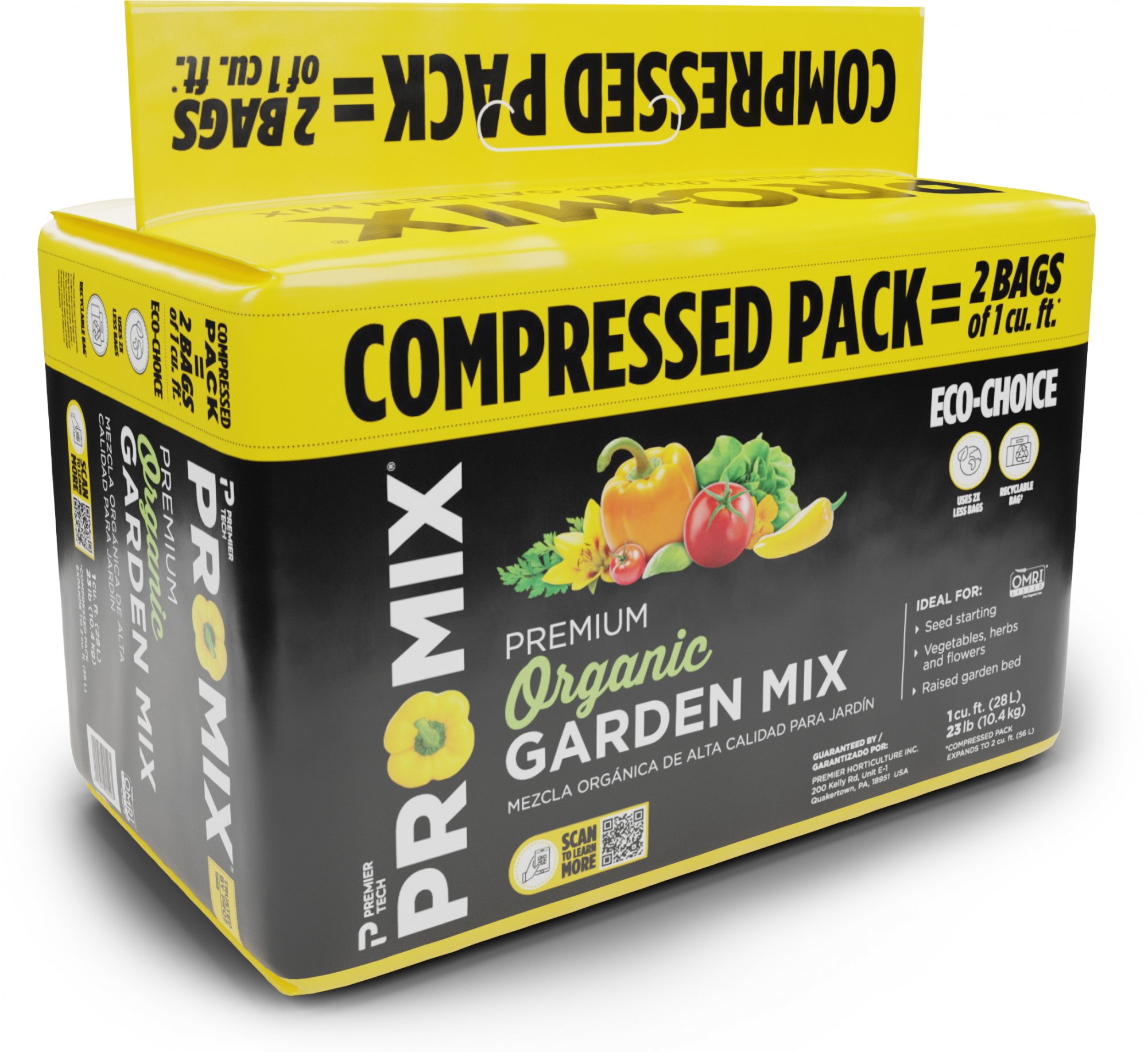 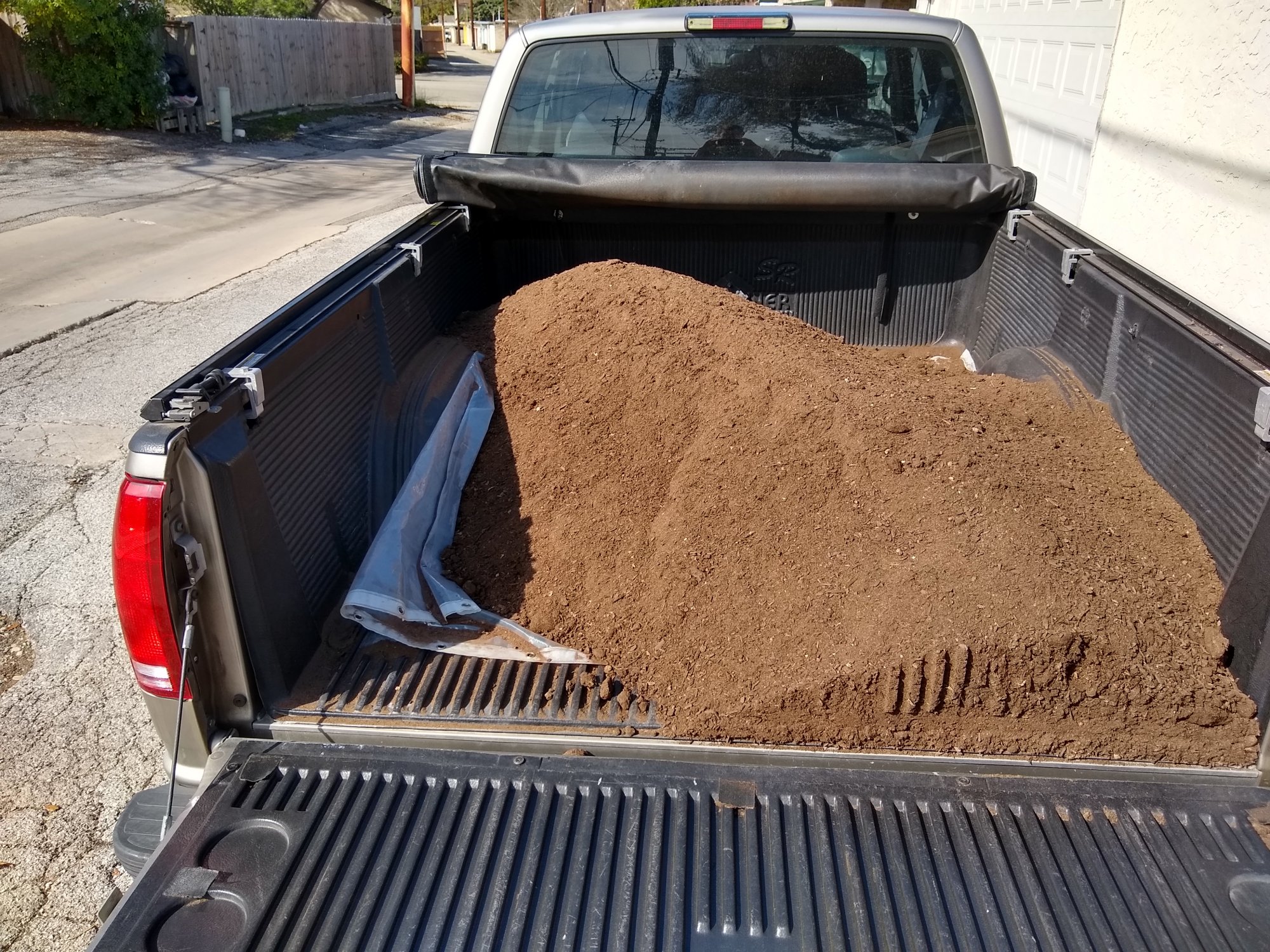 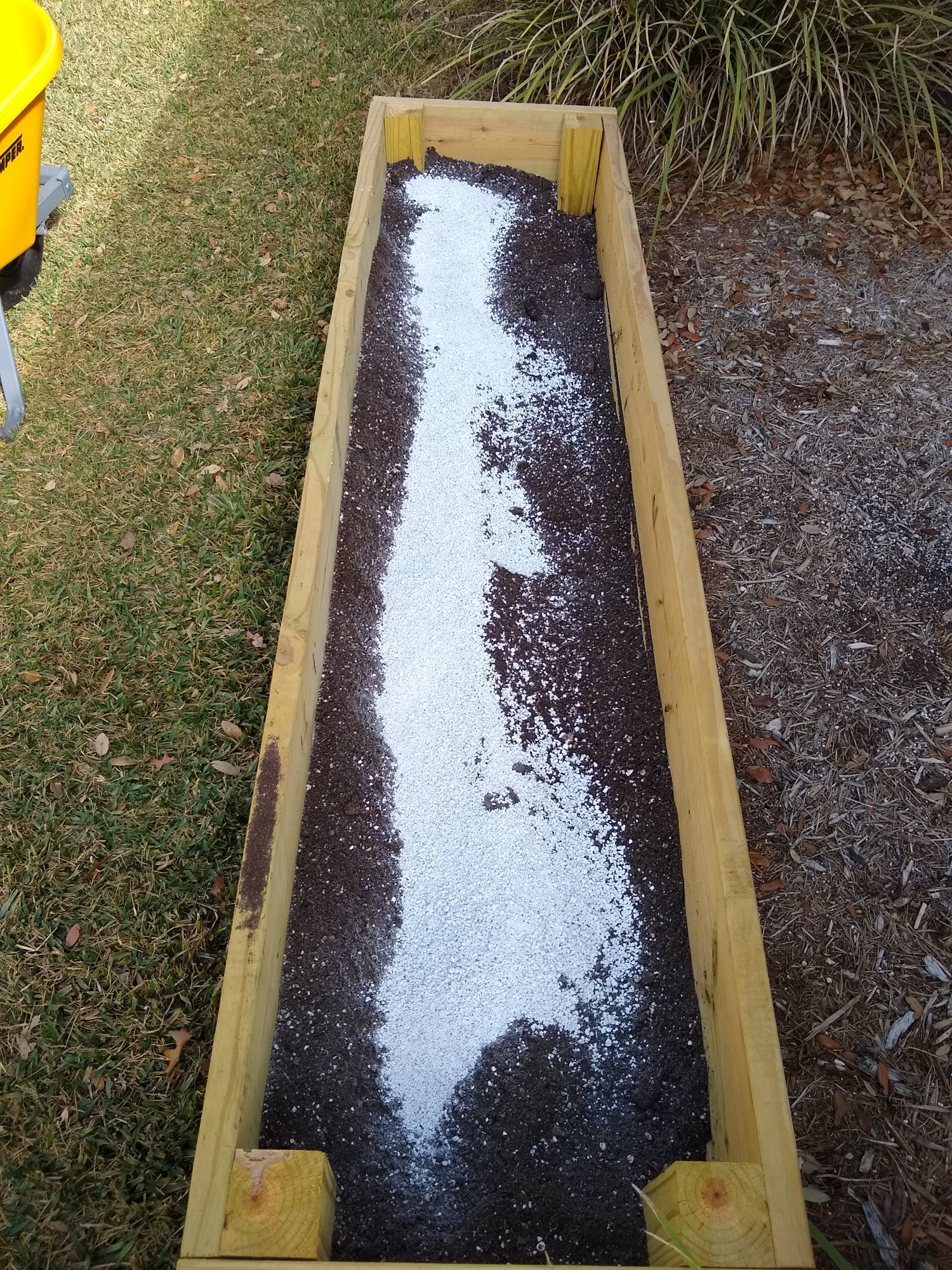 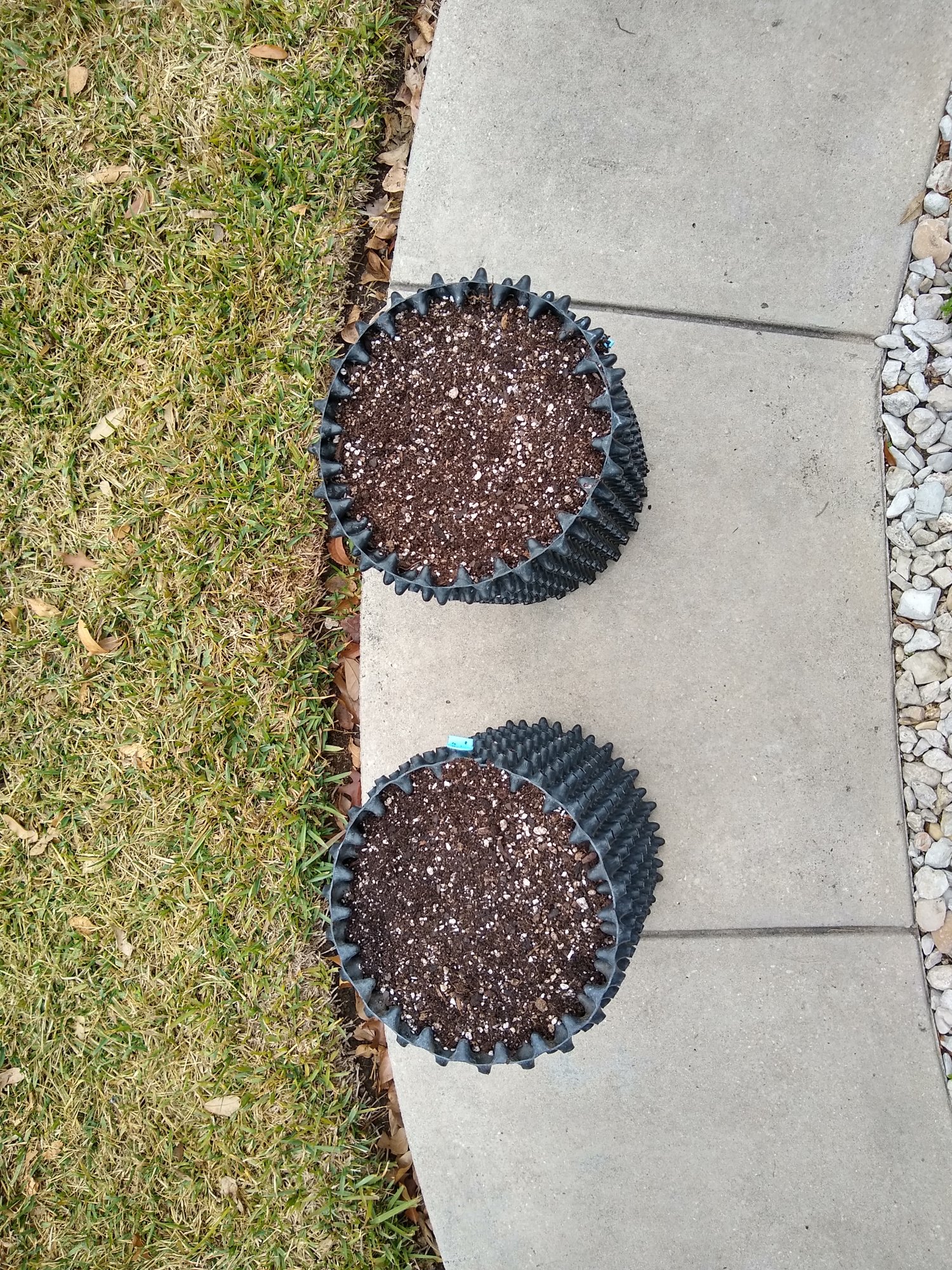 How much for the truck?

I'd trade for that truck, we throw ideas & finds around and it will help the entire community or forum. Growers rule. 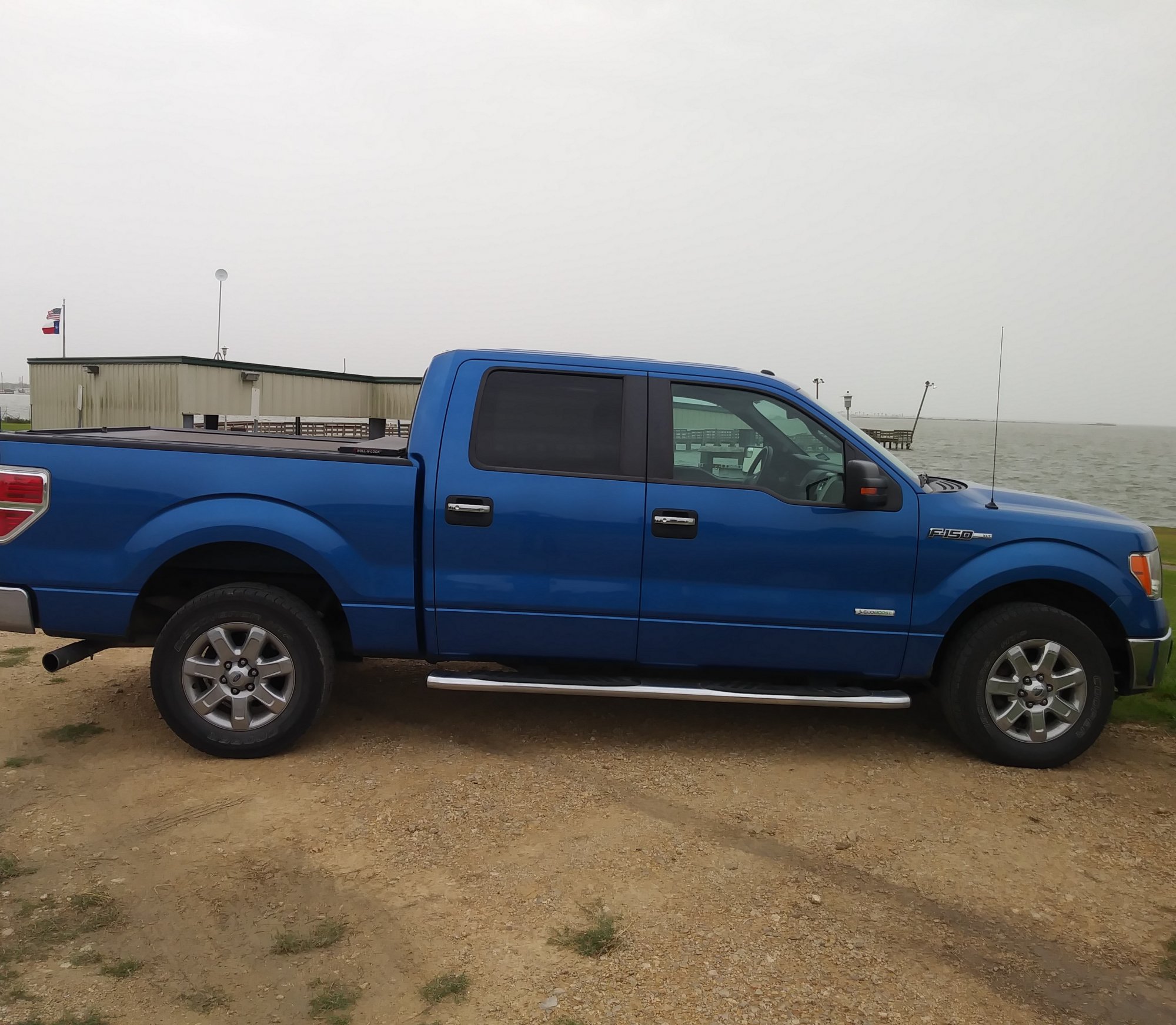 mancorn said:
How much for the truck?