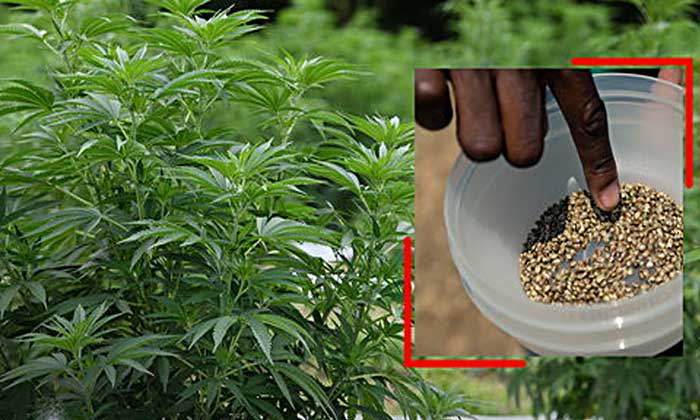 Deputy at the Food and Drug Administration pharmacist Supatra Bunserm has warned potential growers of hemp to avoid falling for a scam that is growing prevalent in Thailand.

Only official outlets like the Research and Development Institute are allowed to supply the seeds, she said.

Thaivisa notes that seeds as well as buds and flowers remain illegal despite the easing of restrictions on some parts of hemp and marihuana plants.

Supatra outlined the process for gaining permission to grow hemp in the Sanook story.

That seems pricey for hemp seeds, unless you get a giant sack

mysticepipedon said:
That seems pricey for hemp seeds, unless you get a giant sack
Click to expand...

There aren't ANY seeds. Ha Ha ha the government is warning people because they already fell for it.
You must log in or register to reply here.

Hey Farmers, Better Hold On To Your Seeds And Genetics Wow
8 9 10

10,000-year History Of Marijuana Use In The World

DEA Head Criticizes Obama For Telling The Truth About Marijuana
2