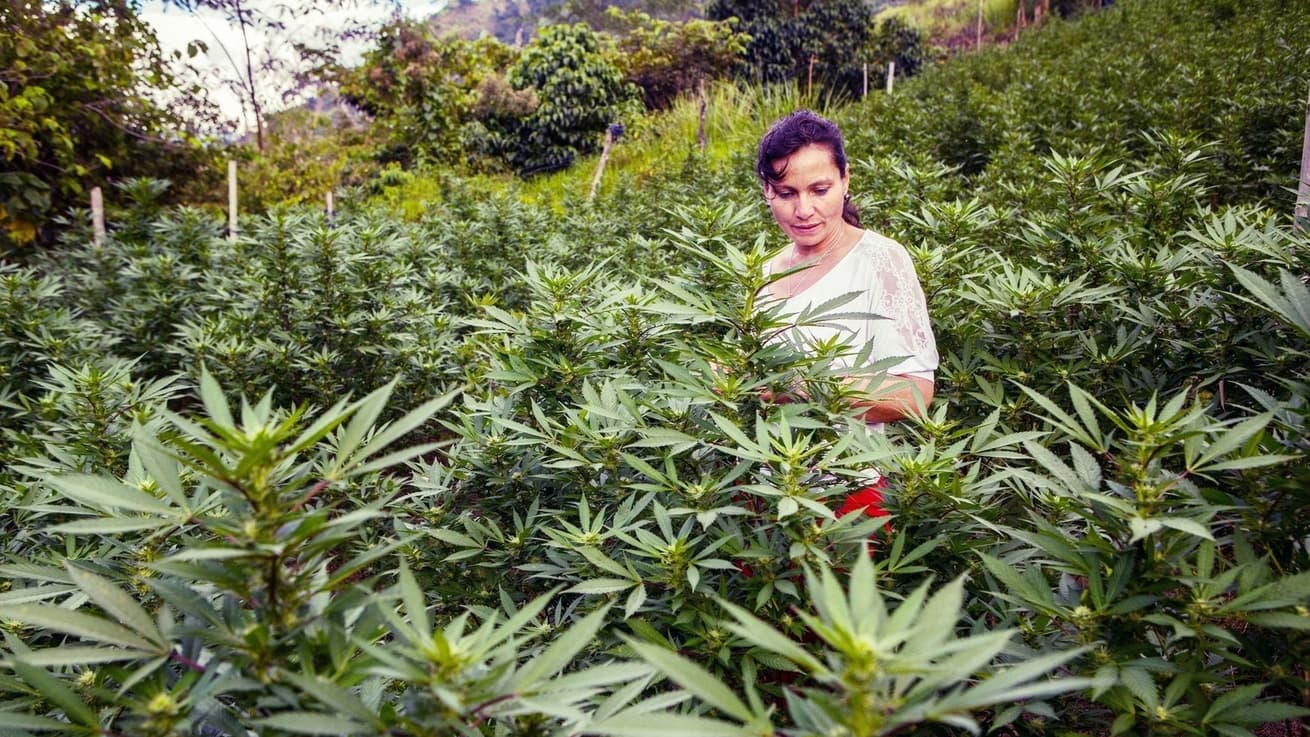 It’s been three years since Colombia issued Decree 613, regulating cannabis for medical and scientific use across the country. The program has been generally considered successful, and has helped establish a cannabis industry that is leading the region in terms of regulatory development, production capacity and attraction of foreign capital.

Now, a group of lawmakers is pushing for the next step: the legalization of adult-use cannabis in Colombian soil.

Colombia After 3 Years of Medical Cannabis
In 2017, Colombia established the rules, conditions and obligations for the import, export, production, processing and distribution of cannabis and its derivatives products.

Since Decree 613 went into action, over 656 licenses have reportedly been issued, including 164 for the cultivation of psychoactive cannabis and 394 for non-psychoactive plants.

By 2030, the Colombian cannabis industry is expected to generate over 41 thousand jobs, according to a report by Fedesarrollo, a Bogotá-based public policy auditing firm.

However, industry actors still think regulations can be improved.

Critics advocate for a speed-up of the licensing process, more flexible regulation concerning exports, and the opening of new available licenses.

Regulatory hurdles in the export process endanger the potential of Colombian companies to receive investments from abroad. According to the Fedesarrollo report, 100% of the companies in the sector consider that excessive regulation concerning exports are the single highest risk for the industry today.

Asocolcanna, an industry association that gathers the companies in the sector, is pushing for reforms of the decree and the government is responding positively to the demands.

Adult-Use Legalization
Last year, two initiatives were introduced in the Congress with the aim of legalizing cannabis in Colombia, a country that’s historically been amongst the worst affected by illegal drug operations.

The first one, introduced by Senator Gustavo Bolívar, intends to create a law that allows the legalization of adult-use cannabis and is supported by 35 Congressmen.

A second measure aims to amend Article 49 of the Colombian constitution, allowing for the legal use of cannabis by responsible adults. It was introduced by liberal Congressmen Juan Carlos Losada and Juan Fernando Reyes, and is backed by 18 legislators.

The amendment would also clarify that consumption is to be allowed only in certain designated places.

While both measures were presented in Congress last year without success, Losada and Reyes introduced the constitutional amendment again this year, in an effort to expand public conversations on the subject.

Juan Fernando Reyes recently told El Tiempo that legalization would allow for further scientific research, in order to clarify many of the doubts that concern the population about the plant. The measure aims to build a taxed and regulated industry that helps finance the state in the economic efforts that will be required after the pandemic is over.

Lastly, the regulation of cannabis is expected to help bring an end to the black market. According to Reyes, the Colombian Government spends around 8.8 trillion Pesos ($2.1 billion) each year in the eradication of illicit growth operations.