Cannabis Pandemic Sales Uptick Not Enough To Save Struggling Sector 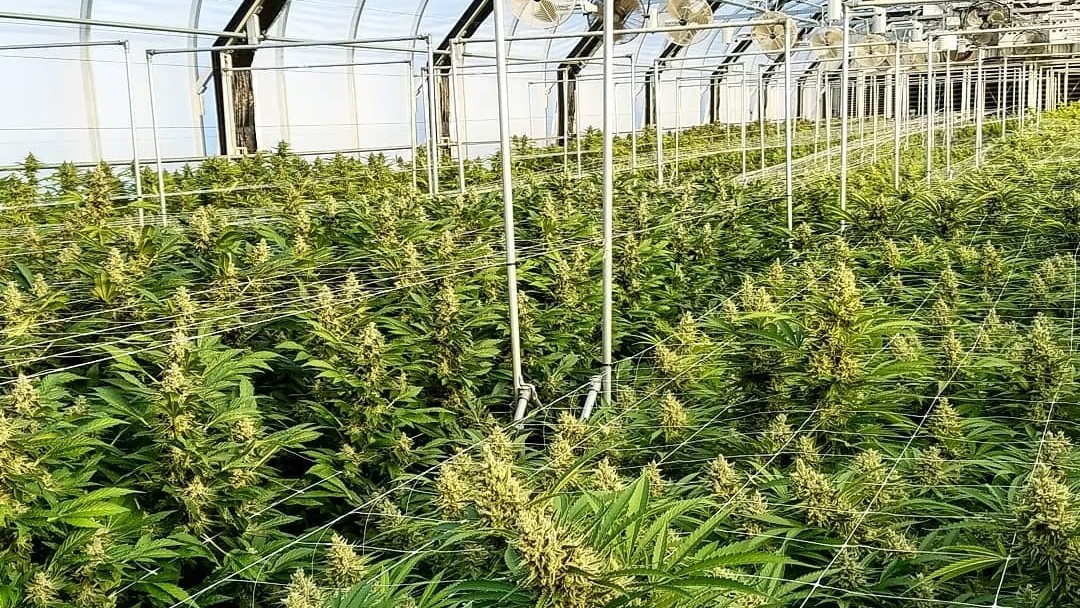 Canadian cannabis sales soared at the start of the coronavirus pandemic, but not enough to bolster a sector in the throes of reorganization only two years after the drug was legalized.

Fearing a shortage of the dried flower, Canadians rushed to cannabis stores and websites to stock up ahead of what would turn out to be a 3-month government-ordered lockdown to slow the spread of COVID-19.

Sales jumped almost 20% in March from the previous month and continued at a brisk pace through April, according to the government statistical agency.

Industry expert Bradley Poulos, who teaches at Ryerson University in Toronto, said the pandemic has had a positive effect in that the legal market has actually seen an uptick in business.

"We saw a transfer of some of the illegal [black market] business over to the legal market during this time," he told Agence France-Presse.

But, he added, that hasn't been enough of a boost for an industry in trouble and still struggling to reach profitability.

Canada was the second nation, after Uruguay in 2013, to legalize the recreational use of cannabis.

Canadian firms – including Canopy Growth, Aurora, and Tilray – quickly established themselves as industry leaders, expanding into foreign markets in anticipation of legalization spreading, for recreational or medical use.

They raised billions of dollars from investors, listing on the Toronto and New York stock markets.

But the buzz quickly faded.

Overly optimistic projections, management issues, and product flops left the sector with an overcapacity and deep in the red. Companies' valuations plummeted.

Also, said Richard Carleton, head of the Canadian Securities Exchange, "The legal market's ability to compete with the illegal market has been compromised or hampered by a number of the government regulations."

Carleton pointed to a ban on advertising modeled on restrictions for tobacco, and the slow rollout of retail stores across Canada for the industry's lackluster performance.

Firms and investors, he said, had high hopes that the recent introduction of higher-margin drinks and edibles infused with cannabinoids would start to turn things around.

But the pandemic threw a wrench in product launches, he said.

"It's not the way that we drew up our launch plans for our cannabis drinks," said Canopy Growth spokesman Jordan Sinclair.

The epidemic has also weighed on pot producers' operations when most were undergoing a massive restructuring.

Over the past year, several firms have curtailed their operations and scaled back expansion plans in order to preserve cash, as some company founders were shown the door.

In March, Canopy Growth announced the closure of two greenhouses and laid off 500 workers.

On Tuesday, June 23, Aurora became the latest to scale down, closing 5 greenhouses and letting go 700 staff.

About 10 companies on the verge of failing have filed for bankruptcy protection since the start of the year, and more are expected to follow in the coming months, he predicted.

"It's very difficult for cannabis companies to raise capital in the current environment," Malkani said.

He predicted that this unprecedented health crisis will accelerate consolidation in the industry.

Despite all of its woes, Carleton said he expects the nascent cannabis industry to overcome and grow, noting that its labeling as an essential service during the pandemic has "provided more legitimacy for the industry."