Had a little trim party yesterday day after 10 plus days of dry time at 70f/58%rh and sacked the wimpy harvest up in grove bags for cure. A few grow buddies I’ve known since grade school came over to help with trim. In all honesty it’s the worse grow I’ve had in 20 years. There were issues mid flower but not grow killers. And it was just a hard fufu get to go grow from the beginning. Even green they both taste good, Cherry Cake does taste like a pos wal-mart cherry cake. And the bubba kush taste like bk just trimmed up and green. Both are a 8 hit high which in my book is near bunk. And they both are indica creepers. But so far no couch lock and slobber. Something about it isn’t right. My boxer dog turned her nose up at both strains. And she has never done that. She likes a fresh trimmed bud better than doggy treats! The few I’ve shared with claimed to enjoy it. And my old growmies agree it’s nowhere near my standard. It’s not bad by todays standards but near a failure by my standards. I will be starting a auto wedding cake grow in coco soon. So look for it to hit in this space. 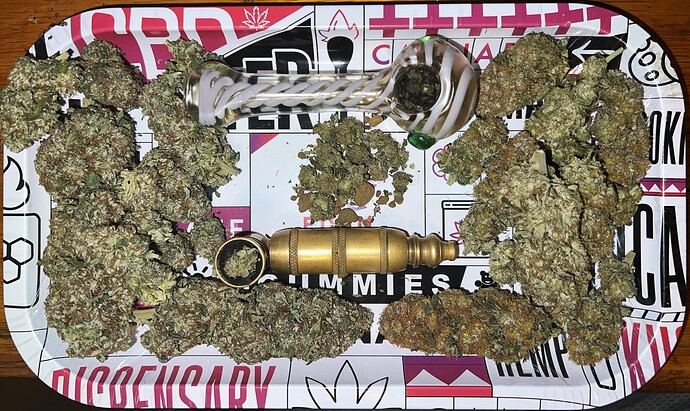 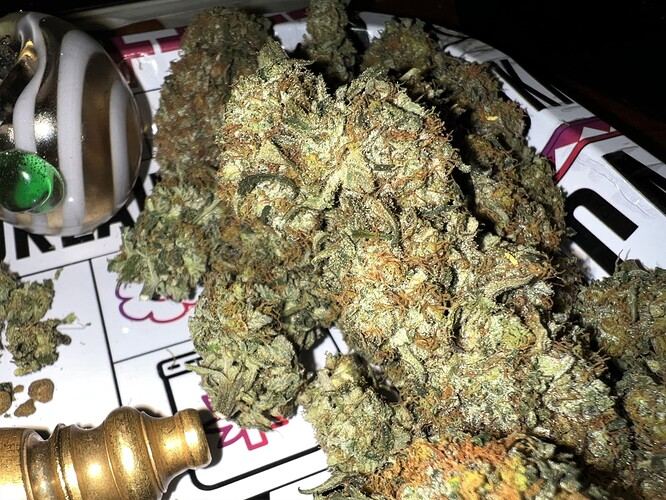