Well I hope Swerve comes hopes with not only props but some serious recognition, as it seems clear from most reports that the Tahoe OG brought it home. Hopefully politikin don't fall in place.
D

I read the reports on all their lines and picked up a pack of Tahoe at a Dispensary here in Cali, went back and could of picked a different strain , but i had to get another pack of Tahoe and I'm glad i did after reading some of the reviews written by people at the Cup.
S

thanks for the report sanvanalona! Hope Swerve brings home the cup!

Do you think the acapulco was the real deal or was it crossed with an indy at some point, Im sure it was lovely either way...

I don't think the Acapulco was crossed, just because like most real sativa's I have smoked it had flowered forever and looked like it could keep going indefinitely. It tasted like great Mexi sensi, but I am sure that someone is crossing it with an afghani as we speak.
so what are the genetics of SOMAS NYCD ??
I know that it was his Hawaiian male crossed with something a friend of his from NYC said was the sweetest tasting herb around, since the guy was from NYC he might of just had his stuff mislabeled due to the popularity of the Diesel name out there.

never heard of underground ,who are they ?
Never heard of them before either, but they seem like some true heads. They had jars of all their product, and unlike most the herb in their jars was from their seed stock and not the parent. They had a pure Sativa, a very berry Blueberry, killer skunk, and old times. They told me their goal was to preserve the chronic strains of yesteryear that use to be found in the U.k.......they were seriously impressive!
I am glad you all liked the post, I will update with what more I can remember soon. I really would like to organize a mmj cup here in the states, my state is the only one I believe that accepts other states medical card so it could be possible for many of you to travel out and still stay legal within the state......Maybe a snow bowl. I really think its time to start showing the rest of the world where the real dank is coming from these days. Any thoughts on that idea?
F

Here's the Oldtimes I'm smoking right now - easily the strongest weed I've smoked this year next to OJD's SSSDH. No weed has surprised me like the Oldtimes has....and my test smoke ripped my face off and had me giggling like a total nub (which is no mean feat given my tolerance). 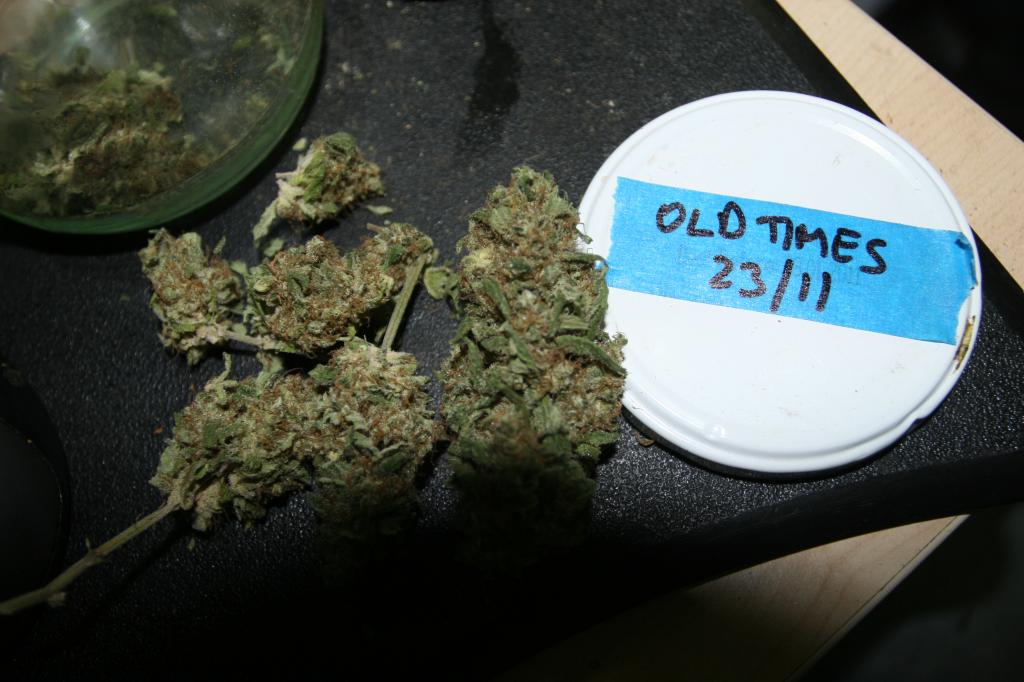 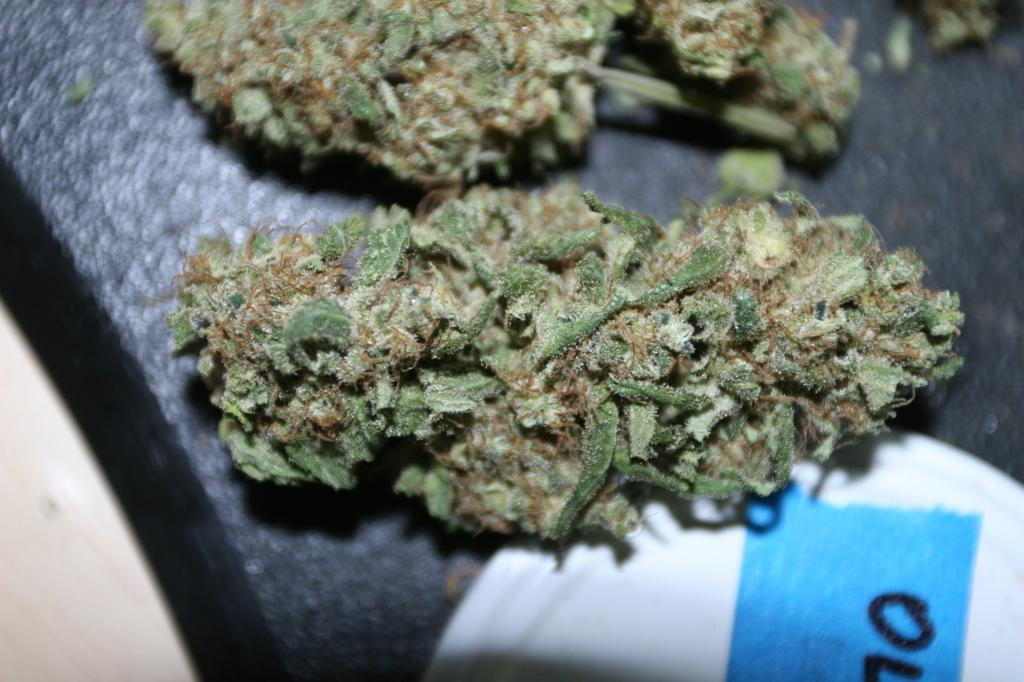 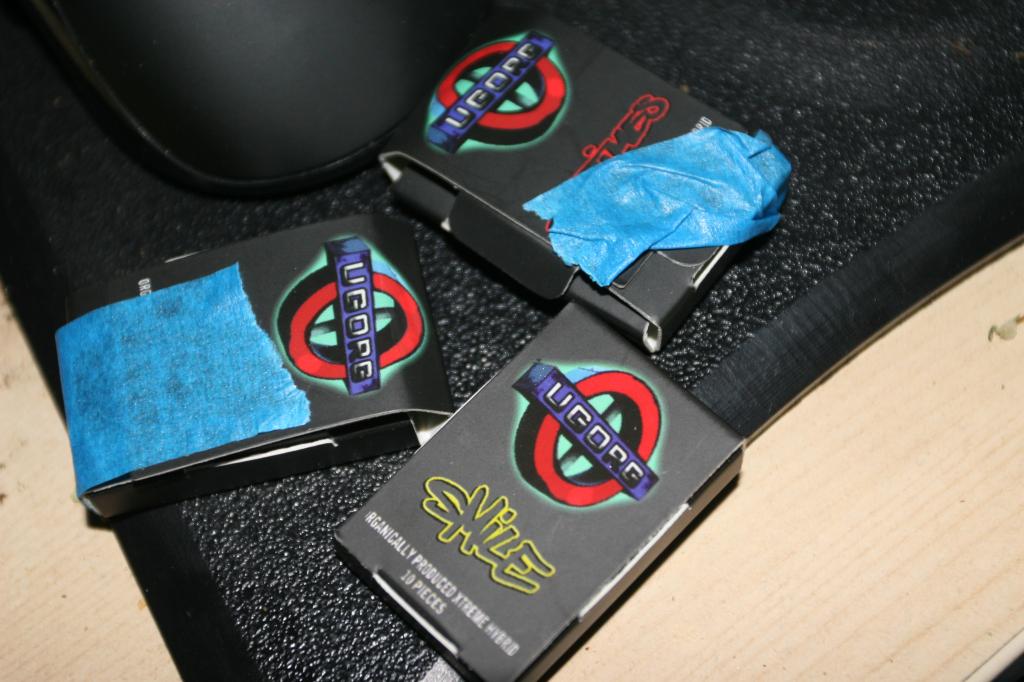 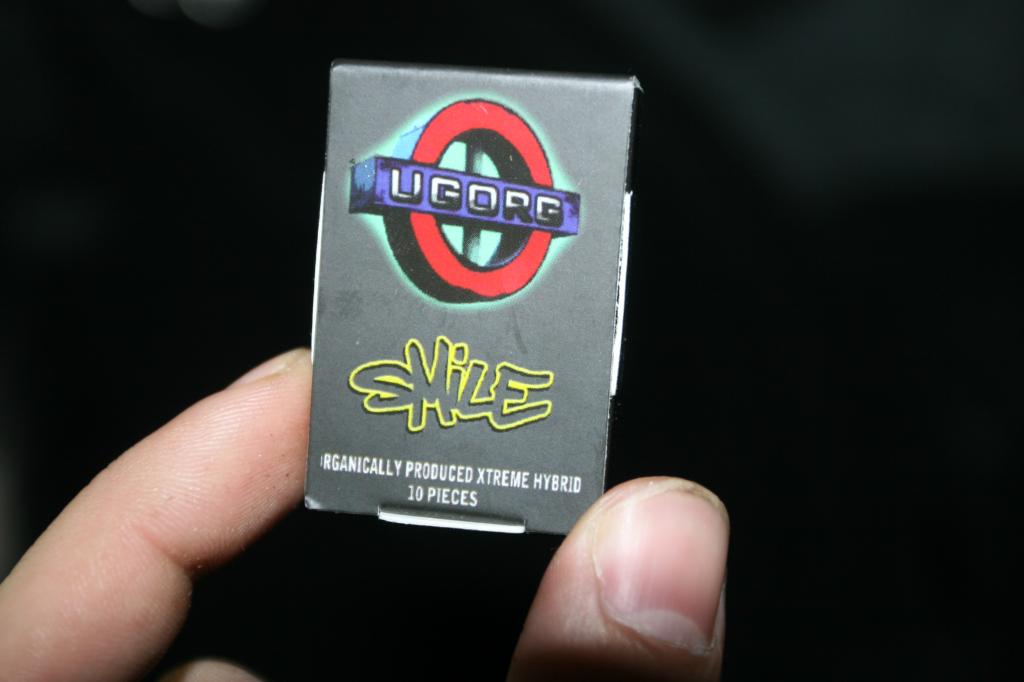 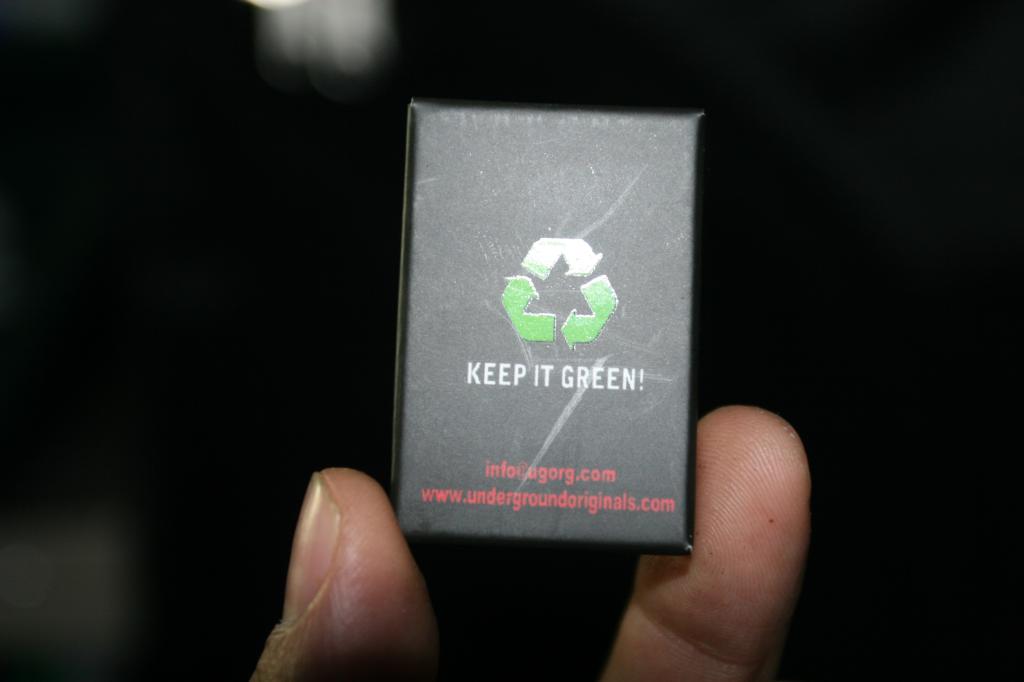 Are these seeds gonna be made available anywhere FF?

Savanalona the Acapulco sounds lovely, thanks again for sharing.
W

Savanalova......Nice thread man. Can you give us a rundown of all the winners in each catergory when you get them.....thanks alot man I'd love to be in the dam.
C

can u please post the winners when u no thanks
I

Anyone try the 420 kush?
Had some in dam in june, and im no expert in kush.. but that was strong herb:)

Wow I must of been pretty tired when I started the thread, meant to say cannabis cup 2009. Lets hope 2010 is on this side!
W

hmmmmm.... well now, that was the last outcome i expected, i mean, a real shocker. NOT, ganja politics man , wat a bummer.

what strains did these guys win with?

oldtimes got my attention compared to sssdh thats high reguards

any info on oldtimes lineage ?

sanvanalona said:
Wow I must of been pretty tired when I started the thread, meant to say cannabis cup 2009. Lets hope 2010 is on this side!
Click to expand...

hahahaha and all of us stoners just read over it!!!!!