Winta goes to Area 51 for a test run! 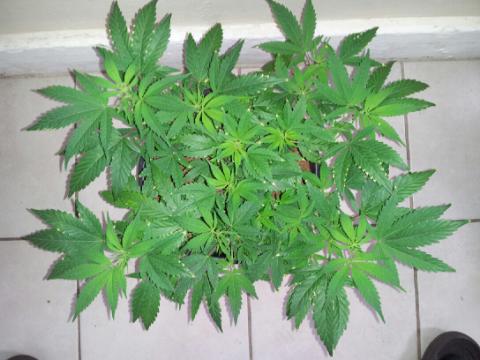 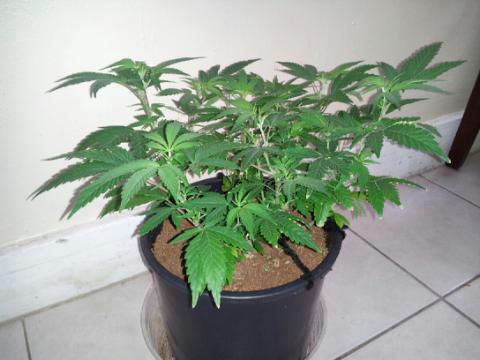 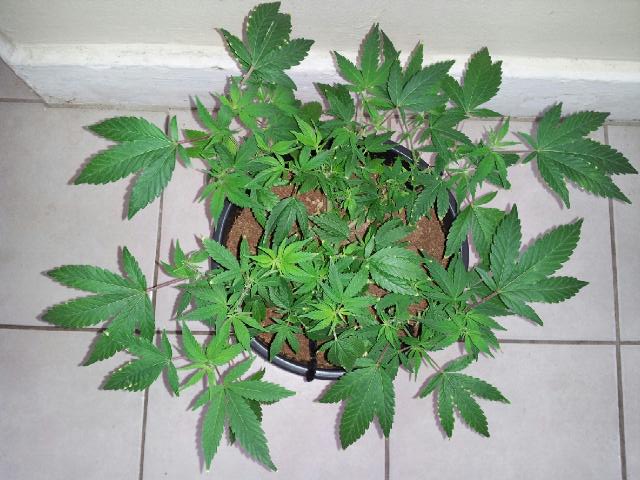 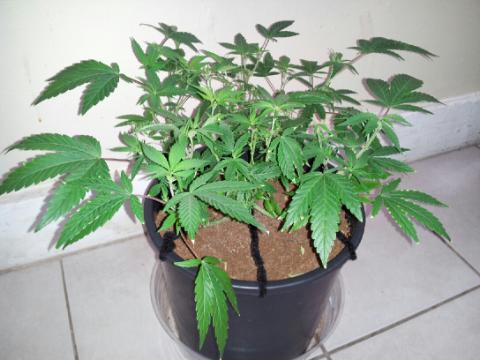 She is still smelling super hazy and raunchy....can wait til flip time

when you flipping these?

xX Kid Twist Xx said:
when you flipping these?
Click to expand... 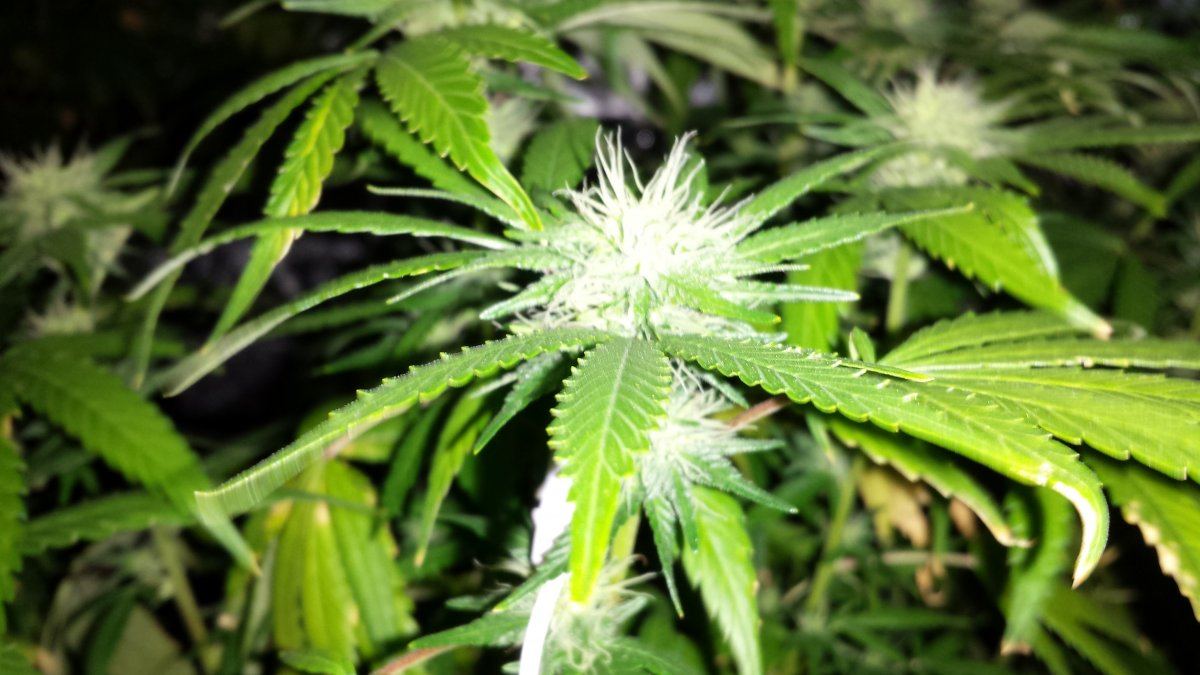 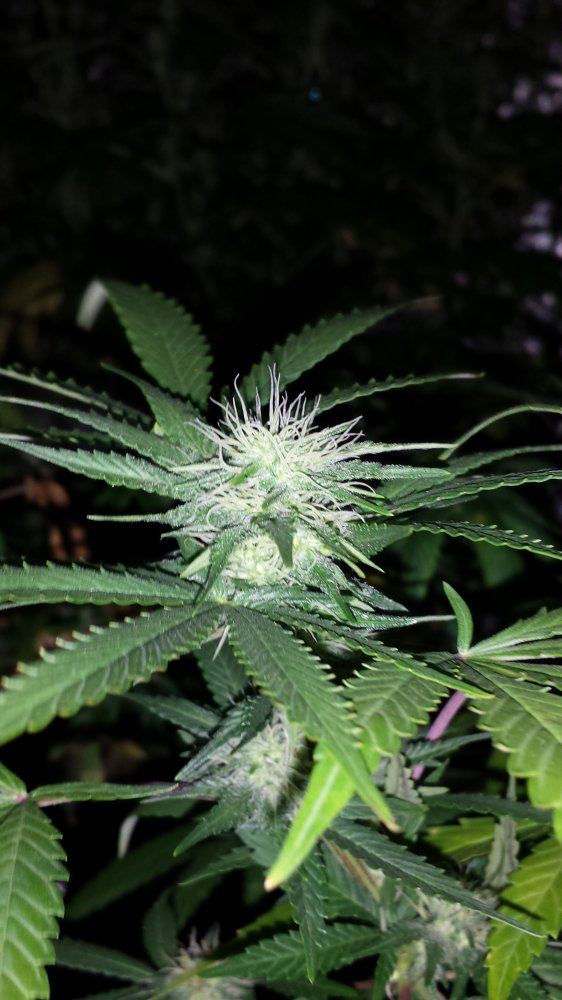 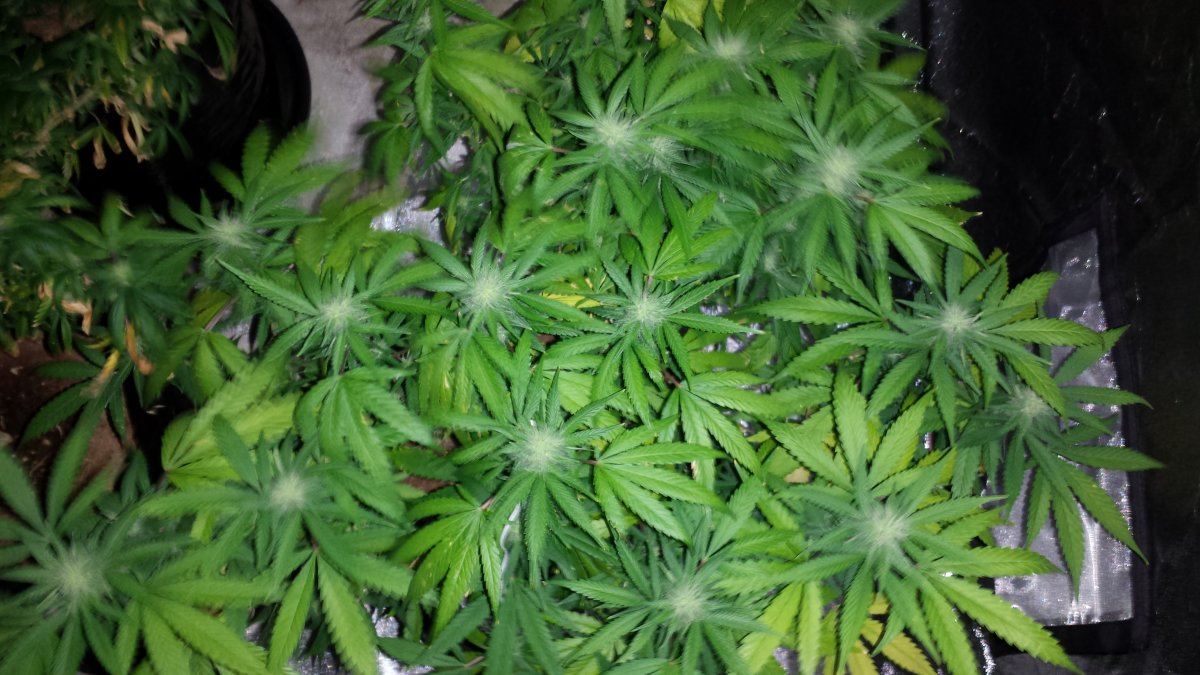 She is a stinky mofo too :D

shes looking nice and chunky, seems to be leaning on the Chemdog D or the g13/haze side of things.

xX Kid Twist Xx said:
shes looking nice and chunky, seems to be leaning on the Chemdog D or the g13/haze side of things.
Click to expand...

Oh yeah oh yeah :D I was hoping to find the mother in these :)

So I forgot that hammerhead was discontinued (out the loop smh lol) so imma use Kool bloom instead as my pk booster ;) the "local" shop (actually in east bubblefuck lol) only has a few and no hh :/ all good though...I'll adapt 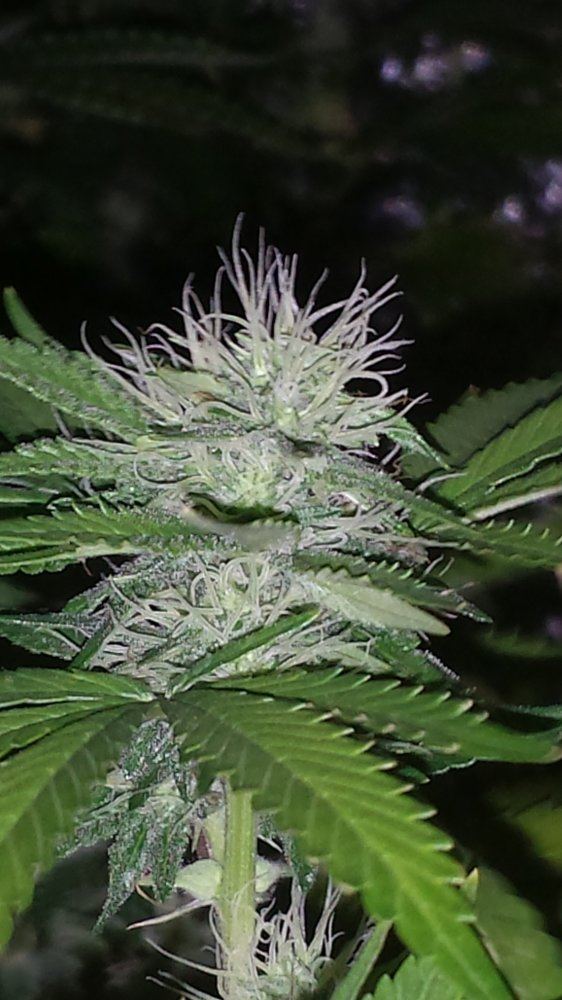 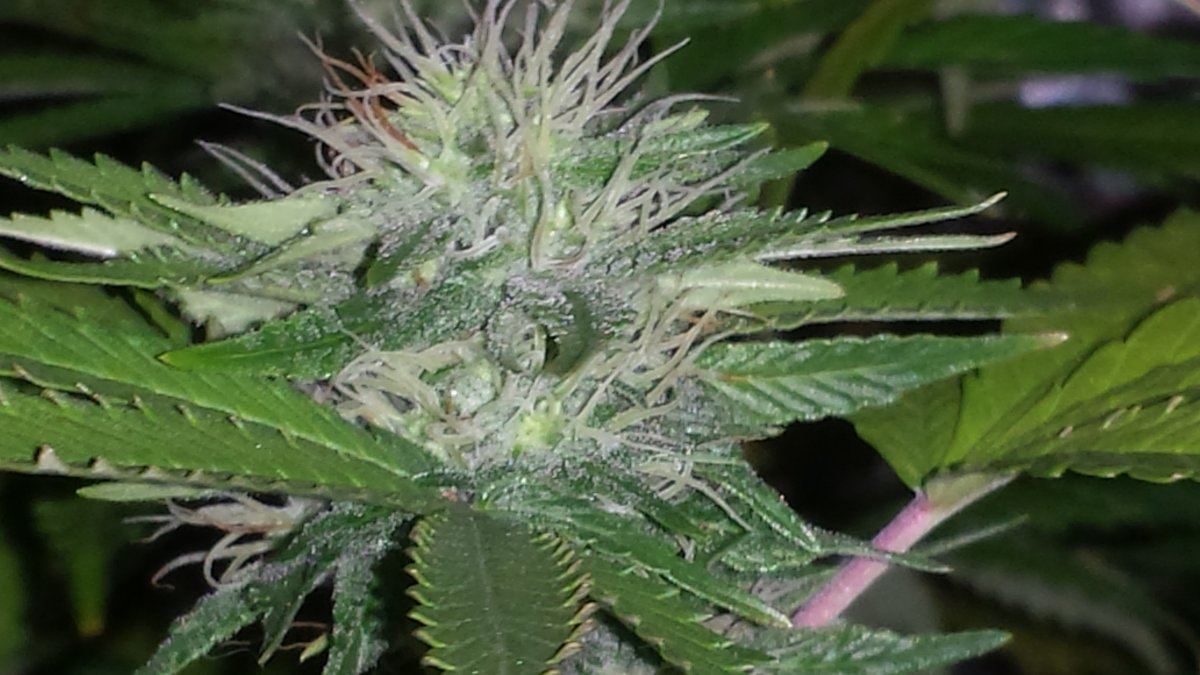 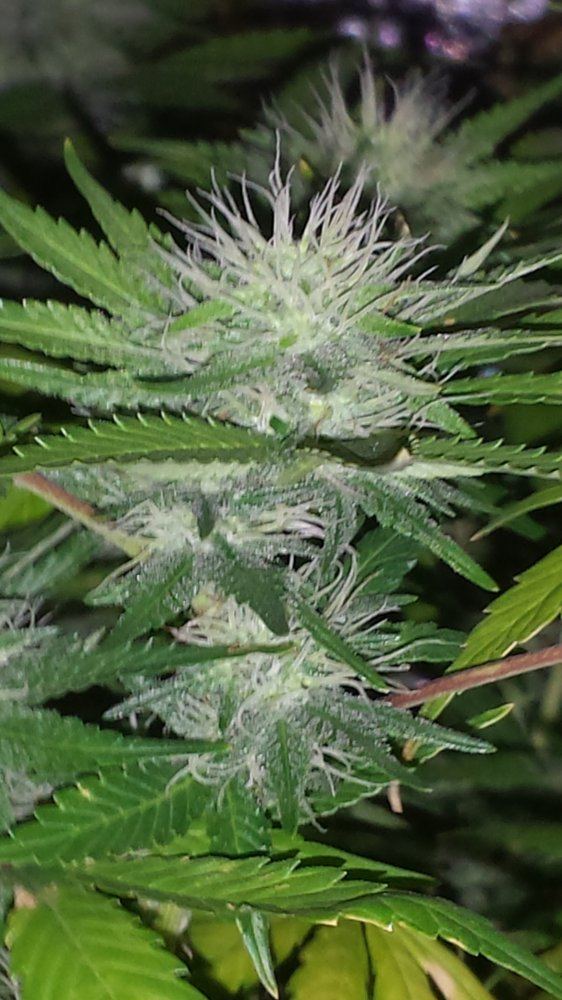 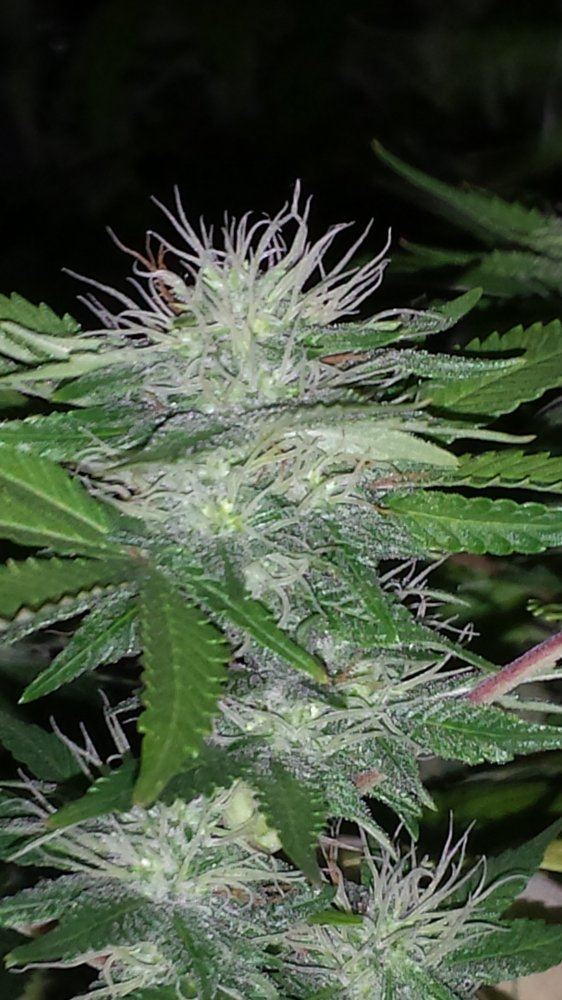 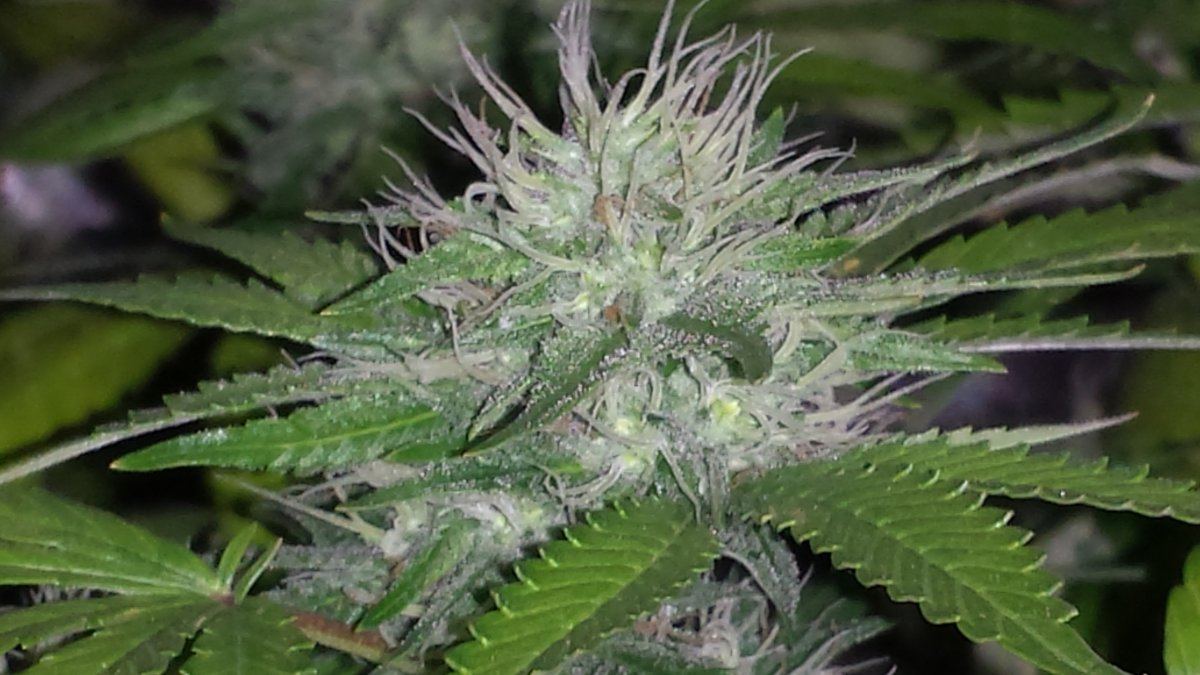 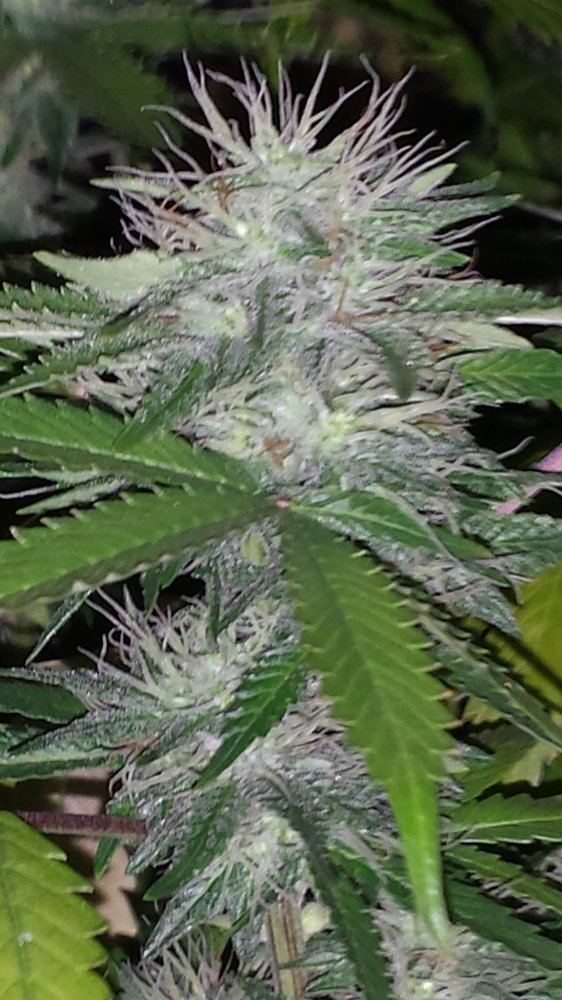 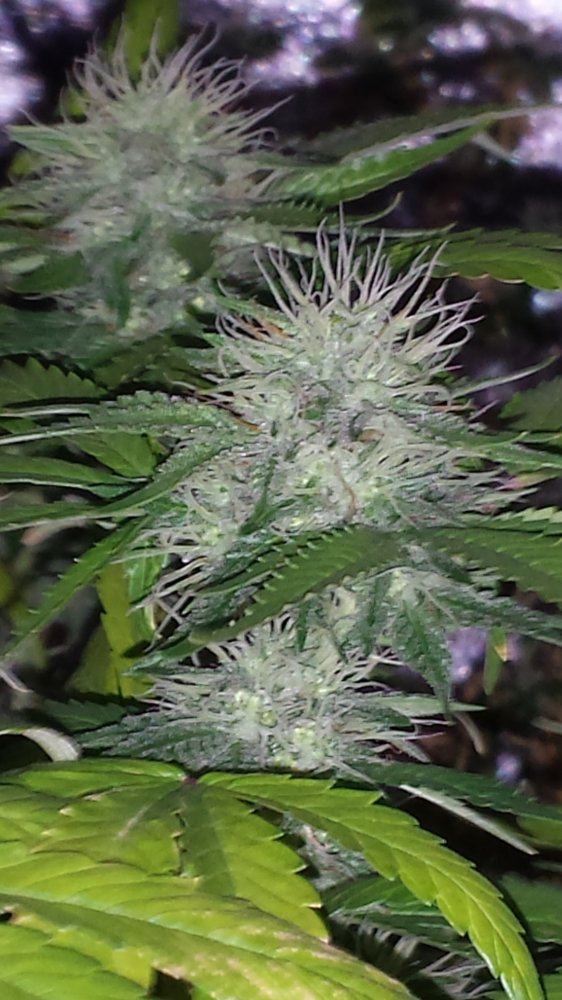 Hey guys I don't mean to butt in but I just started talking to the guy who invented this strain and he has been giving me a lot of very helpful tips on indoor .. super cropping and using an air bubbler burried at the bottom will make your plants go crazy

Started with an orange hair Mexican sativa. Just some reg weed, but pretty stoned. Seedy as fuck too. Had the biggest tiger striped beans I've ever seen. So I grew some. My buddy next door had 10 norther. Light plants, two went male so i crossed it with my female. Took those seeds, grew 100, took best female and pollinated her with a hash plant lol. Then did two more rounds with Mazar, and lastly, we crossed that with a skunk plant. Out of those hundred, i kept te. Females and crossed them with males from the same hundred to purify the strain a bit. Did that about 3 or four times. SHIT looked like it had snow on it. It dripped thc! My sis came over and was like wtf is that, i said i dunno, a mutt lol. She said call it a-51 so we did lol

For your own strain find two you love. The ones you think are bomb. Cross those flickers. Then do it again, and again till you get a consistent turnout

Then add something different if you like. Do that 4 or five times, and there you go. Encourage only the best out of a hundred. Biggest and baddest get to reproduce. Look for plants that frost with thc early. Those are your potent girls. That's a trait you want to encourage

5 minutes ago · Sent from Messenger

Lol That's from him
You must log in or register to reply here.