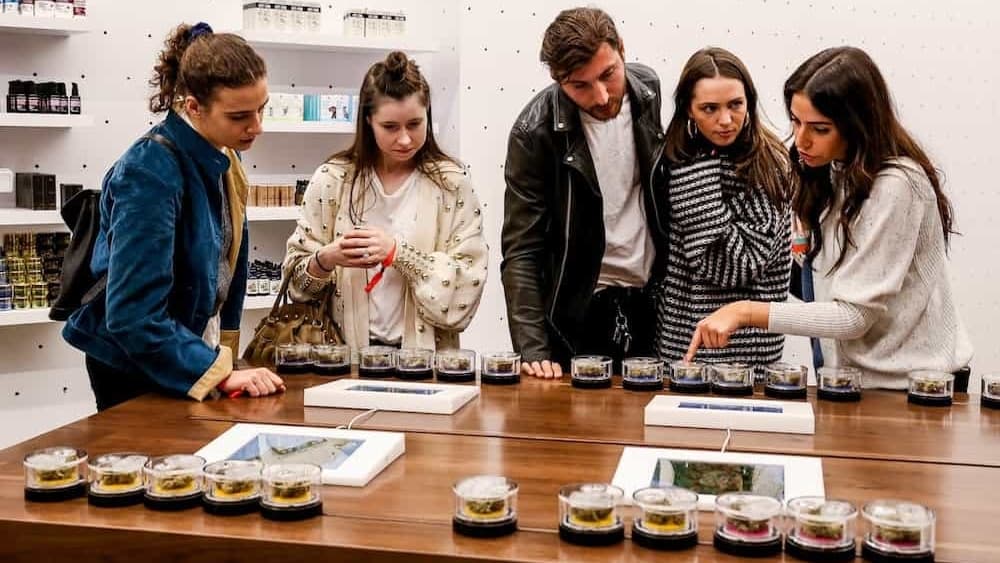 California provides a legal path for businesses to provide free cannabis—to those who need it most—if programs are designated under compassionate program guidelines. The Long Beach Collective Association (LBCA) in Long Beach, California recently announced that it will offer free cannabis to low-income patients, as well as low-income veterans through its Compassionate Care Program.

The program is only possible thanks to California Senate Bill No. 34, or the Dennis Peron and Brownie Mary Act. Due to the restrictions set in place by California’s Proposition 64, SB-34 was originally designed to assist special cases, such as low-income patients living with HIV and cancer.

Applicants must provide their income, their monthly expenses and furnish their medical cannabis recommendations with a doctor’s signature. Patients who are veterans must fill out a questionnaire with their respective veteran status and identify which branch of the armed forces they served in, as well as years of service.

“Now we’re able to get products to the people that are most in need of those products for medicinal reasons,” Adam Hijazi of LBCA told the Signal Tribune, “in a compassionate way in regards to the costs.”

The bill was approved on October 12, 2019, and includes the stipulation that Compassionate Care Programs are also exempt from tax.

“We’re glad that the state did that,” Hijazi added. “And we’re extremely proud that, on LBCA’s level, we’re going to roll out this program that will really go to helping [those] the most in need of cannabis products.”

Cannabis products are subject to a tax at 18.25 percent in Long Beach for recreational cannabis and 16.25 percent for medical cannabis—mounting to one of the highest rates in the local vicinity. Low income patients cannot withstand the high tax rates.

Dennis Peron and “Brownie Mary” Rathbun were not only instrumental as the inspiration for recent bills such as SB-34, but also critical proponents for the original movement to legalize medical cannabis in California with 1996’s Proposition 215, which ushered in the U.S. medical cannabis industry.

Peron’s lover Jonathan West passed away from the ravages of AIDS in 1990—several years before effective HIV drugs were developed. Peron cites cannabis as one of the only things that improved West’s quality of life—which became the sole driving force behind his mission to co-author Proposition 215.

Peron and others operated secret black market dispensaries throughout the ’80s and early ’90s such as the Cannabis Buyers’ Club—which at its peak was located in a five-story San Francisco building, also serving as ground zero for Proposition 215.

Many early AIDS patients are only alive today thanks to buyer’s clubs that offered alternative medicines when pharmaceutical drugs like AZT often made their prognosis worse. Meanwhile, Rathbun supplied THC-infused brownies to people dying of cancer and AIDS—thus inspiring dozens more to follow her selfless path.

Peron and Rathbun laid out the blueprint for compassionate programs today, such as the LBCA’s Compassionate Care Program.

Businesses and cannabis brands that are willing to donate free cannabis products to be distributed through LBCA’s Compassionate Cannabis Program are encouraged to contact the association through its website, or through its Instagram and Twitter accounts, @thelbca