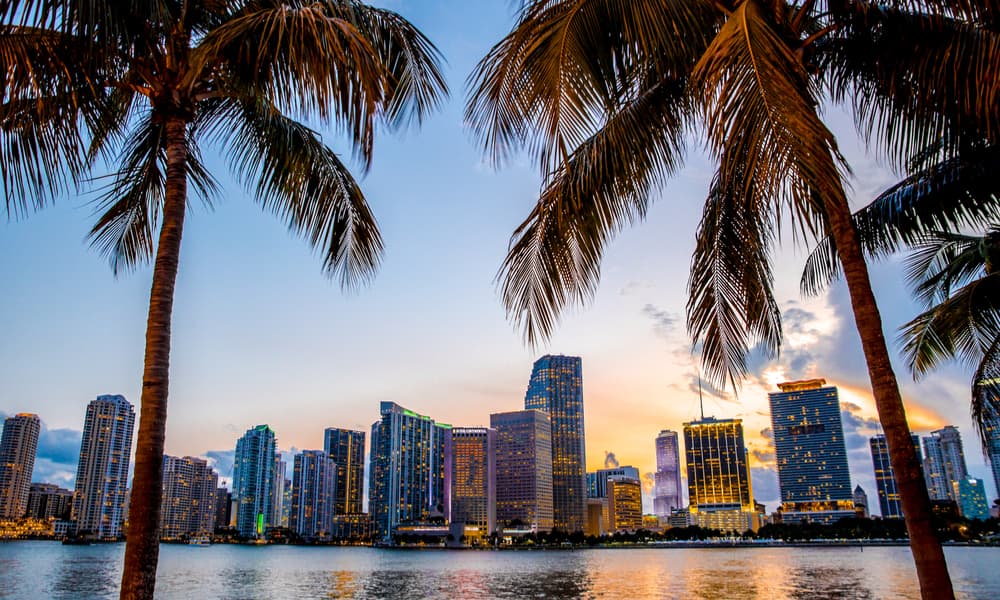 Florida’s fast-growing, three-quarters-of-a-billion-dollar medical cannabis market is about to experience another surge in sales – this time from edibles.

The state health department has issued long-awaited edible production rules, and medical cannabis operators already are champing at the bit.

The expected boost to the market comes less than 18 months after Florida allowed the sale of flower, which roughly doubled sales.
“Similar to what we saw when flower was introduced in 2019, we expect that edibles will contribute to a sizable share of overall sales,” Kim Rivers, CEO of Florida-based MMJ operator Trulieve, said in a news release Thursday.

“We know the demand is there, as we have been hearing from our customers for some time now.”

It’s uncertain, though, to what extent edibles sales could cut into the sales of some of the state’s other medical marijuana products.

Trulieve, the state’s largest MMJ operator with its 57th dispensary opening this week, said it has been preparing for the edibles rollout by building out a 10,000-square-foot commercial kitchen in one of its processing facilities.

The company said it plans to “soon” begin selling edibles in its dispensaries statewide.

According to the regulations, edibles:


CannaMD, which provides a streamlined prequalification process for qualified patients, said in a news release Thursday that one of its physicians already had certified the first Florida patient to receive medical marijuana edibles to treat post-traumatic stress disorder.