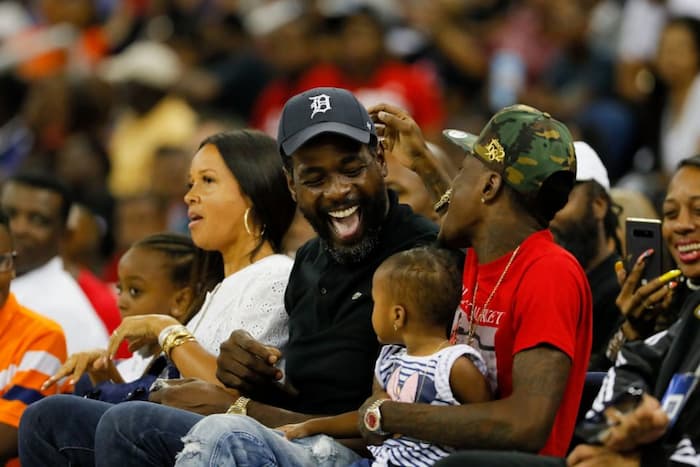 Announced Tuesday, the fund will “level the playing field” for BIPOC entrepreneurs who want to break into the booming cannabis industry but lack the access to funding and resources typically available to wealthier white founders.

"The legal cannabis industry can only grow to its full potential when all stakeholders have a seat at the table,” Wild said via a news release. “I feel that it is my responsibility to play an active role in eliminating barriers to entry for individuals that have been disproportionately targeted by the War on Drugs."

According to the release, the fund will invest in cannabis startups run by people from underrepresented communities and “provide them with an ecosystem of business resources that will facilitate research and development (R & D), cultivation, retail licensing, distribution, branding and marketing.”

"For far too long, minorities have been excessively punished and incarcerated for cannabis while others profited,” Webber said via the release. “Working with JW, we will equip underrepresented entrepreneurs with the financial resources and industry knowledge to build businesses and thrive."

In an interview with CNBC, Webber and Wild said the goal is to give BIPOC entrepreneurs a chance to succeed in the U.S. cannabis industry, which was estimated to be worth $18.3 billion in 2020.

“Some of them will have the ability to go public or to sell to other companies,” Wild told CNBC.

While cannabis remains illegal at the federal level, 15 states and Washington D.C. have legalized the plant for adults over the age of 21. Medical marijuana is also legal in 36 states.

However, a majority of that revenue will go to companies owned and operated by white entrepreneurs.

According to a recent Leafly jobs report, Black Americans represent 13% of the national population but comprise less than 2% of all cannabis company owners.

"It's crucial that we diversify leadership within the cannabis industry and level the playing field for people from our communities," Webber said.

Indeed, as Leafly notes, “the cannabis industry must show true commitment to equity as it expands, so the wealth generated by this new opportunity will uplift minority communities.”

Wild runs JW Asset Management, which has more than $2 billion in assets under management and has actively invested in legal cannabis businesses since 2014.

Webber, a five-time NBA All-Star who is perhaps best known as a member of Michigan's "Fab Five," co-founded a namesake health and wellness company focused on using "cannabis and CBD as alternative solutions to manage pain relief and support recovery."