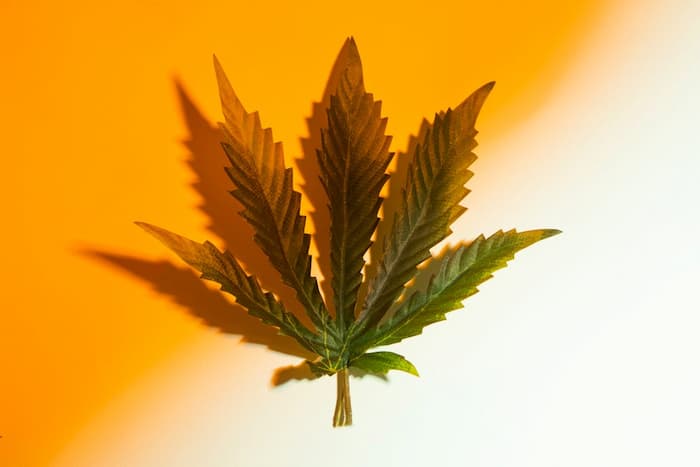 New York is the 15th state to legalize recreational cannabis in the US.

In the Empire State, recreational marijuana sales could balloon to $7 billion once the market is fully established. Seemingly every cannabis company in the country wants in.

Your big-picture run-down
Though sales are expected to begin sometime in 2022, New Yorkers can now possess and smoke marijuana if they're over the age of 21. Medical marijuana was already legal in New York.

Growing marijuana at home, cannabis delivery, and "consumption lounges" — where customers can smoke cannabis in a designation location — will also be allowed in the state, though an exact date is still not known.

The state's limited medical cannabis program will also see expansion under the new adult-use bill. The list of qualifying medical conditions for medical cannabis will be expanded, along with product options. Flower products, which are not allowed under the current program, may be permitted.

New Yorkers with previous marijuana convictions will have their records wiped clean under the law.

Regulations and details about the market
Though Gov. Andrew Cuomo signed a cannabis bill into law in late March, many details still have to be ironed out before recreational sales can begin.

What we do know so far is that existing medical operators will be allowed to transition into the state's recreational market, if they pay a fee, and that they'll have an advantage as vertically integrated entities. The law also has a goal of 50% of its licenses going to social equity applicants, which it defines as those from communities disproportionately impacted by the drug war, minorities, women, small or distressed farmers, and service-disabled veterans.

Cannabis products will face a 13% sales tax, with 9% going to the state and 4% going to the local municipality, the bill said. There will also be an excise tax based on milligrams of THC.

Tax revenue will go toward a social equity fund, education, and drug-education programs.

A newly formed Office of Cannabis Management and a Cannabis Control Board will regulate the industry.

The stocks that are primed to win in New York
The 10 cannabis companies that currently operate in New York's medical market have a first-mover advantage. Seven of these operators — including Curaleaf, Green Thumb Industries, and Cresco — are publicly traded.

New York's recreational market will operate as a two-tier system where operators may either be cultivators (allowed to process and distribute their own products) or retailers (barred from cultivation). The exceptions to this may be existing medical operators wishing to transition to adult-use and microbusinesses.

Incumbents will have two distinct advantages over newcomers: they already have the infrastructure set up to somewhat supply the new marketplace and they'll be allowed to both grow and sell cannabis in the recreational market if they choose to.

Some companies told us they're already preparing to ramp up cultivation to prepare.

The deals to expect as outsiders enter New York
Though (most) newcomers won't be allowed to vertically integrate under New York's regulations, that doesn't mean they don't stand to win big in a state with more than 19 million residents.

Some big companies said they plan to enter New York as cultivators, in large part because they're focused on branding and product quality over retail presence. Analysts say this makes sense as the industry matures and cannabis companies begin to think of themselves as consumer product companies.

But those intent on entering the state as a vertically integrated company may consider acquiring one of the existing license holders.

A handful of current operators are either financially troubled or privately owned. These are operators most likely to be gobbled up, cannabis attorneys who work on M&A deals told Insider.